I know we all like to laugh and joke about Bitter Work, (and who wouldn’t, it was hilarious), but I think we all love to skip over the fact that Zuko literally tried to indirectly commit s*icide out of pain and confliction, by walking out into the storm, putting himself in danger, and literally begging for lightning strike him down.

Due to the fact, A:TLA was a kid’s show, it was probably smoothed over by letting the viewer assume he did it so he could try and redirect the lightning, similar to how they only implied Jet’s death. But, the look of anguish on his face after nothing happened really emphasises the point that he wanted more to happen.

Things to keep in mind about Jet since his tag is probably going to become more active with the show being on Netflix again:

#like i need at least 3 jokes of aang calling zuko a young whippersnapper, #while zuko yells that aang is not related to him, #roku and aang are different people!!, #is that anyway to speak to your elders? katara asks him with a smug grin, #avatar: the last airbender, #i guess technically spoilers??, #avatar: the last airbender spoilers, #in case people are just starting to watch it now
9 notes · See All
vendimeyersText

People just starting to watch A:TLA for the first time: The bending is really cool, but couldn’t the waterbenders technically just bend the water inside of people? Like their blood? I’m pretty sure technically they could. Well I guess it’s a kids show so they probably won’t go into it haha.

People who have seen the show already and know what happens:

Wow Roku and sozin could have really been THE It Couple… that is, if Roku didn’t marry that woman and Sozin wasn’t a fascist rat bastard traitor

so i started watching atla for the first time, 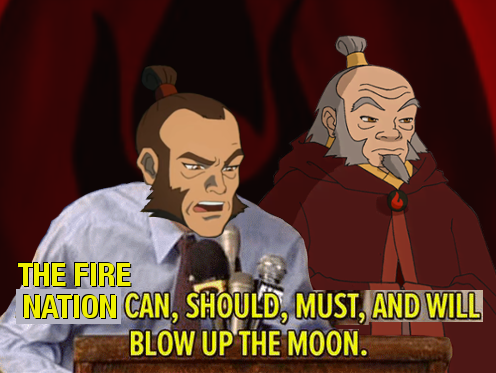 #atla, #avatar the last airbender, #zhao, #iroh, #mine, #atla book 1, #atla book 1 spoilers, #it's so nice to edit a meme with cartoon characters for once lol, #theyre so much easier to cut out from the background than real people...
29 notes · See All
official-lucifers-childText

there is no war in ba sing se

Azula: Did I fucking stutter?

So I just finished rewatching Avatar: the Last Airbender. If you haven’t seen it before, WATCH IT. It is very good (it’s on Netflix right now). Even if you have watched it before, watch it again, especially if it’s been a while, because I apparently only remembered like half of it (I mean, I last watched it in 2012, so), and it is very very good.

Except for one thing that is really bugging me.

Spoilers heads up, for those who care.

So, during the third season, Aang supposedly can’t access the Avatar state because of what happened at the end of season two. But the thing is, this is literally never brought up until right before the battle, only mentioned literally that one time, and then he miraculously (no really, miraculously, by random chance) gets it unlocked in the middle of battle. So I have to ask, what was the point?

From a writing perspective, I can understand wanting to take away his “super powers” in order to raise the stakes for the final battle. Making it more difficult for him makes it more dramatic. However, the fact that this problem is never brought up beforehand, and then resolved literally through random chance just feels super sloppy to me, especially since whether or not he has access to the Avatar state doesn’t impact the internal struggle he is having over whether or not to kill the Fire Lord. It really is just a useless plot device that doesn’t really impact the story.

I honestly don’t think the final fight would have been any less dramatic if he had been able to use it from the beginning. In fact, I think it would have been more dramatic, and helped to visually emphasize his internal struggle more, if he had been able to use it from the beginning, but chose not to because he was worried about losing control (I know we supposedly resolved this problem in season 2, but like, we also never actually addressed it? He went into the Avatar state and then immediately got struck by lightning, and then we literally NEVER MENTIONED IT AGAIN until Aang says right before the battle that he can’t use the Avatar state). His not being able to use the Avatar state, or maybe choosing not to, would have had a much bigger impact if they had touched on it more earlier in the season. Or y’know, given him his powers back through something he did rather than through random chance. That’s just writing 101. Characters being active is always more interesting than having things happen to them.

Maybe I’m being nitpicky about this, but as a writer, Dues ex Machinas really really really bug me, and it is just so frustrating to see one thrown into the ending of an otherwise flawless show.

Zuko awkwardly saying ‘here this is for you, I saw it and thought was pretty.’ Is adorable

#adding i thought girls like that kind of stuff didn't even fully ruin it, #no further spoilers please I'm watching for the first time, #avatar the last airbender, #avatar, #atla, #a:tla, #zuko
41 notes · See All
shipoufText

Misses Pretty is still my favorite part of episode 10 “jet”

Should we call the “Girl marries the chosen one who is significantly less hot then the other powerful male figure in the group” the Katara Trope or the Padme Trope?

My ATLA experience was a little strange. I didn’t actually sit down and willfully watch the whole thing episode by sequential episode until the first time it was out on Netflix; I hadn’t had cable growing up, so any time I saw the show, it was snatches of whatever was airing at the time I happened to be visiting my cable-having grandparents.

Episodes I remember seeing bits of, back when I had no context for this show’s characters or world or story, include:

A rather motley collection; a lot of character advancement and motivation changes happened between these little bits I got to see. Also, since these little bits were the only exposure the the worldbuilding that I got, I may have misunderstood some things.

See, during that scene in Crossroads part 2, when Zuko says he used to think his scar marked him as cursed to chase the avatar forever, I didn’t know about his history with his dad, so I thought it was a literal curse and Zuko was just the latest reincarnation of the Avatar’s spiritual nemesis, and that each incarnation was born with that scar.

as a sort of continuation of this post, i will be live-blogging my experience in the legend of korra

i already don’t like korra, so we’ll see how this goes!

What happened to Iroh in Crossroads of Destiny is devastating, of course, but do you think he was at least better prepared this time?

I mean, this is not his first defeat within the city.

And it’s not the first time he’s lost a son in Ba Sing Se. 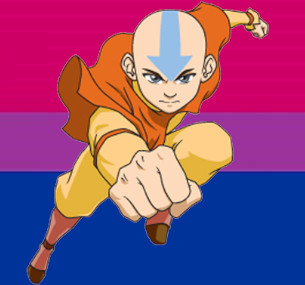 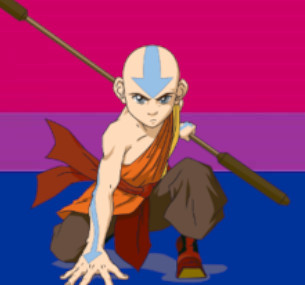 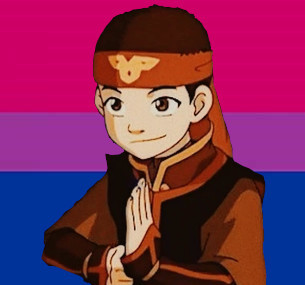 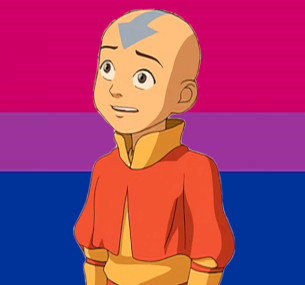 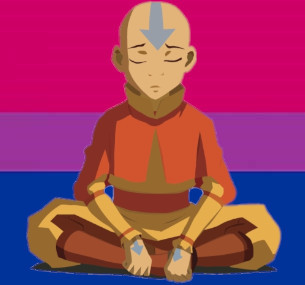 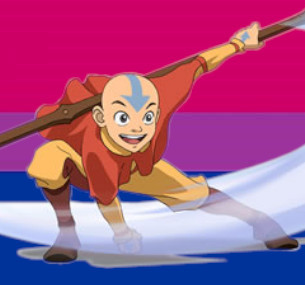 Let’s sit around a campfire and provoke each other into venting about childhood trauma.

We have pretty boi Haru - earth bender, grows a beard at the end, chill boi… I mean it was never confirmed but we all knew she was crushing and then she accidentally got him arrested sooo… would’ve loved if he was featured more but ya know…

We have non-bender Jet - playboy, jerk, tried to kill a wholeass village bc of his prejudice against firebends, wished he’d had more opportunity to redeem himself instead of dying but his one-mindedness ultimately led to his downfall (god he was a fascinating character)

We have our resident hotman and flamey boi Zuko - wants to regain his honour, collapsed the first time he made one (1) right decision, awkward at communication yet somehow manages to lead a country… I am a huge Zutara stan… bc I love me a well done redeemed antagonist…

And ofc our last Airbender Aang - technically the Avatar so more than just an airbender but yknow his first discipline was air bending… soft boi, sweet boi, mildly jealous boi… I also love me some Kataang because their relationship was so organic and developed so well throughout the show… except for that final kiss… that seemed a bit off pace but I’ll forgive it…

And ofc if you count Aang as a water bender too, well… Katara taught him sooo he’s the only one who square up against her badassery…

And he managed to capture her heart! I’m not saying being the Avatar helped be these facts line up pretty neatly…

Imagine the people living in Ba Sing Se’s faces when they found out that the two guys they got tea from last week turned out to be fucking PRINCE ZUKO AND GENERAL IROH, MEMBERS OF THE ROYAL FAMILY and now one of them is the fucking FIRELORD