“Nickelodeon is launching Avatar Studios, a division designed to create original content spanning animated series and movies based on the franchise’s world.”

‘Avatar: The Last Airbender’ Franchise To Expand With Launch Of Nickelodeon’s Avatar Studios, Animated Theatrical Film In The Works
The Avatar: The Last Airbender franchise is set to get even bigger. Nickelodeon is launching Avatar Studios, a division designed to create o
Deadline
#atla#avatar the last airbender#nickelodeon#avatar: the last airbender#news
40 notes
professionalqueerbookworm
Text

DO YOU HEAR THE PEOPLE SING????

I remember being seven years old and sitting in my Yeye’s room with my cousins watching Avatar: The Last Airbender on this tiny cable TV that he kept in his closet. Yeye passed away on January 25th of this year. His room is now my twenty year old cousins room, and the youngest of our family are ten and eight. We put on Avatar for them a few days after the funeral. Except this time they watched it on a bigger smart TV. The same room and the same show. Sixteen years have passed in between but there’s something so comforting in knowing that some will stay the same.

forget the live action, I wanna know who the only human being is in the muppets version of avatar: the last airbender

who will defeat… the muppet lord

Man, apparently I have a lot of feelings about Jet and the ways in which he and Zuko parallel one another in some ways and diverge in others, and how Jet’s rehabilitation is cut short.

Like, all the kids in this show have trauma. All of them deal differently. Jet and Zuko both deal with it in ‘bad’ ways – Zuko by being a shouty little jerk, and Jet by being manipulative and murder-happy. But at the same time, both have redeeming qualities – Zuko is principled and cares more than he lets on, and Jet looks out for a whole mess of orphans and believes (however erroneously) what he’s doing is just.

Both have some rude awakenings, go through some shit, and at some point try to do better.

Both fail and backslide at different points after reaching Ba Sing Se.

But when Zuko retreats back into his old loyalties in the Crystal Catacombs and fucks up his redemption arc, it isn’t the end of his story. His road isn’t linear, and he gets another chance to recognize his mistakes and change course.

When Jet doesn’t manage to shed his hate of firebenders, prompting a sequence of events in which the Dai Li get their hooks in him, he’s ultimately doomed. And juxtaposed against Zuko, who shows that, with more chances, someone can choose better, be better, it makes Jet’s death all the more tragic.

Because maybe, he could have been better. If he’d lived.

bryke knew that the live action was going to set us up for disappointment so they decided to bless us with avatar studios. now this is a project that i can get behind

The world of Avatar The Last Air Bender is about to get bigger. According to Entertainment websites such as Variety, EW are reporting that Nickelodeon will be expanding The Airbender Franchise with the establishment of Avatar Studios.

The Newly formed Studios will be in charge of creating new ‘Avatar’ content, such as an original…

At this point can I go live in the universe where avatar was solely WRITTEN by Aaron and Elizabeth and a little bit of Tim !?

Y'all guess what gets posted tomorrow???? My fic for the @zukkabigbang! It’s called The Master-Knot of Human Fate, and it’s a Fullmetal Alchemist: Brotherhood AU of Avatar: The Last Airbender. Zuko and Azula star as the Elrics and Sokka (and his family) stars as Winry (and her family).

I start posting the first chapter at 5PM eastern standard time, USA. I’ll be posting a chapter a day - and there are 7! You get a full week of alchemist, avatar, zukka goodness!

Here’s a snippet from the last chapter before the epilogue below the cut! 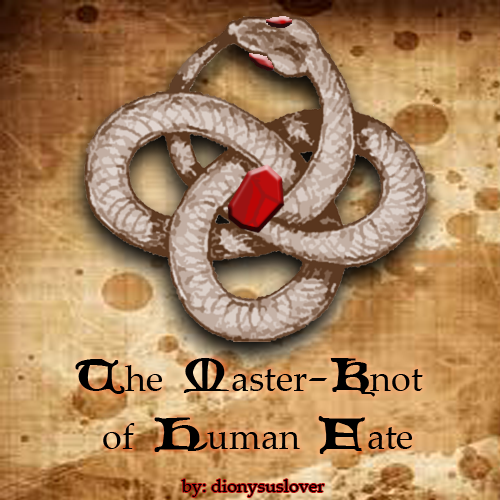 [I.D: two images. the first is a picture of a pencil drawing of Mai from Avatar. she is shown from the chest up, running towards the viewer with her arms on either side of her and her hair flying out. she is looking at the viewer with an angry expression, her brows furrowed and her teeth bared. on a the edge of a piece of hair is the artist’s watermark, “bum ju” in all caps. the second image is the screencap that inspired the drawing. mai is in the same pose, but she is looking slightly off screen instead of directly at the viewer, and the background is a purple blur indicating dynamic movement. end I.D.]

this is the best news I’ve heard all year 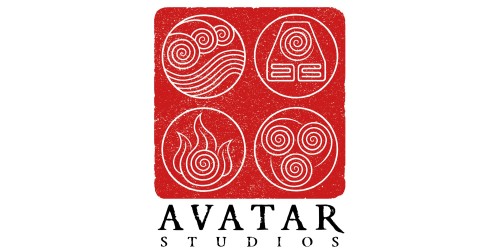 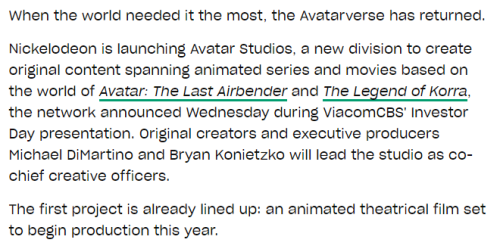 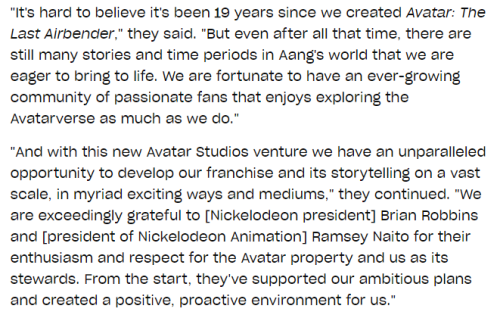 Good for atla getting a whole new studio 👍👍👍

Me, watching people turn my Kataang and twisting it to be Anti:

Free as a honeybee

This isn’t Toph Beifong’s first time running away. At nine years old, Toph is a spirited young girl who knows her way around the block. She likes sneaking out the back door at night, she likes hearing people ask if they’ve heard anything when she walked by. And she adores the feeling of the wind in her hair when she dashes through fields and forests and abandoned streets.

But this street isn’t abandoned, not by a long, long shot. Toph knows it when she’s rudely awakened by somebody’s bare foot nudging at her arm.

Everybody’s dancing, she can feel it. But it’s far from what her parents would call beautiful. People are stamping their feet, laughing, screaming with joy, singing little snatches of the melody someone’s playing on a lyre. It’s chaos, pure, drunken chaos. But there’s not an unhappy one among them, Toph knows that. And she aches for the sweet, unbridled freedom that she hears and feels and smells among everyone in this square.

“You new in town, young lady?”