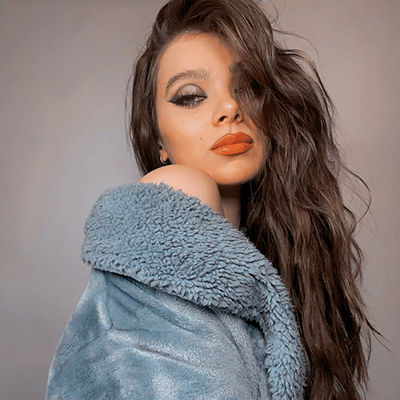 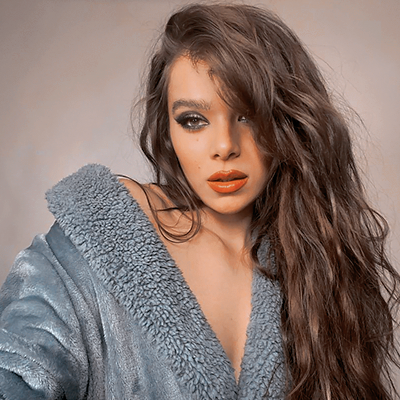 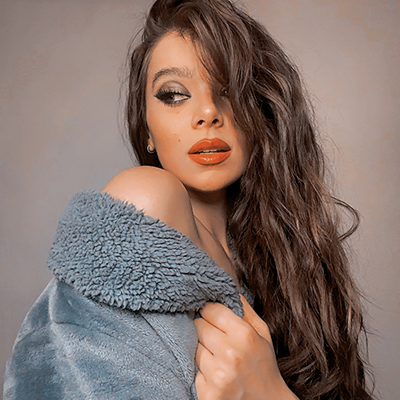 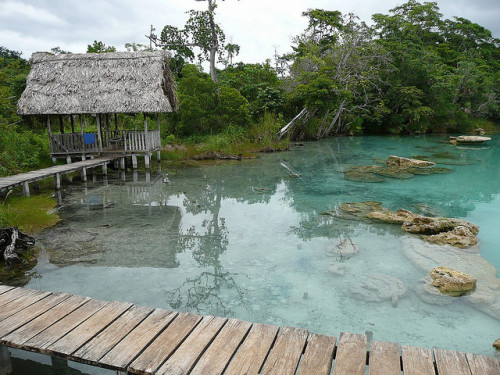 Octavinelle has too much of “Peter Pan” to be just a coincidence.

Captain Hook can play the piano, as well as Azul. Captain Hook says that he is an octopus (cod fish in the English version) when Peter forced him too, and appears to make people sign stuff. Both Hook and Ariel have “20 things″ (Hooks and the things in boxes). I think the base of not liking luck also comes from Mr. Smee’s “lucky” shot. Floyd listens to him probably because Peter listened to Hook in the dual. Hook and Wendy’s dad are on the same side, because they are usually played by the same actor (to reduce cost mainly, but I’ll take it as a metaphor) and they are “ adults who criticize the childishness of children”.

Floyd went crazy with the color red and started dancing, I think this is because he is Peter pan himself with the Indians. Which explains why Floyd plays the drums, Azul plays piano, and Jade plays the base (Harp?). Fun fact, the song with Indians is called “What Made a Man Red”. Also Peter appears to be left handed. I mean if he is Peter, then it would explained why he was so excited in Beans Day; it was the time he was able to play with “Captain Hook”, but because of this I think he was bottling up the “Peter”, which we see as not being interested, because he could has seriously injured “Azul.

Jade is Wendy, the mother of the group and looks up to Peter. If Jade encountered the mushroom fairy in the Gala and went to the world that “they can live forever how ever they liked”, then he could have ended up as “a child that never grew up. He also happens to have “Wendy syndrome”; which is commonly used to described women, but both of them act like mothers with people close to them. He is also the Crocodile, who ate Hook’s left hand, because he likes Azul to the point he wants to gobble him up. (His Japanese version if Unique magic is written as “the teeth that bite”)

But the twins seem to have a mix of souls.

Floyd has Peter Pan’s violent soul with Wendy’s yearning to grow up.Jade has Wendy’s maternal dedication and Peter’s soul of wanting his peers to remain as children. However, this is his persona he shows, he is the Crocodile that yearns for Azul, and will go as far as going insane for him, or anyone he cares about. (and the mermaids that tried to drown Wendy) Azul is Hook, therefore he is the only adult, but because he is influenced by Floyd’s Peter, and that awakened his patience and effort. I think the main reason he can’t fly is because he can’t think up a happy memory

Maybe Leona has dark skin because he also has a base of Tiger Lily; and that’s why he said that MC was a worse to Azul. Maybe Nana, the dog, is Jack?

The ending of he father saying that Wendy’s still a child=he was also once a child, can go with Azul’s “Crybaby octopus”. Also, Octavinelle’s dorm shoes are the same as the dad’s.

Jade is hot, it’s all good-