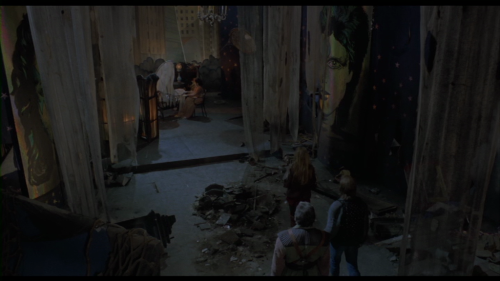 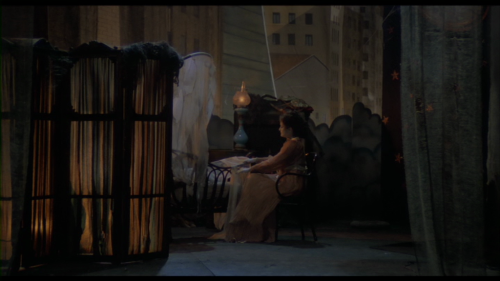 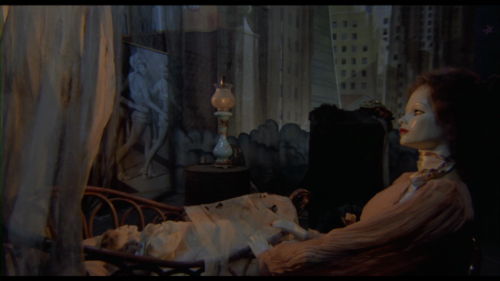 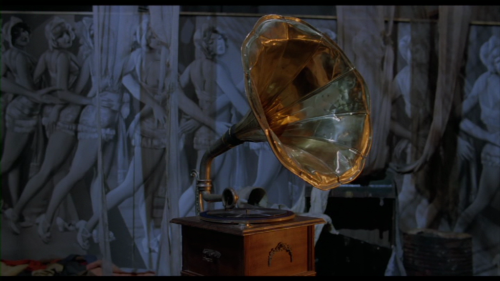 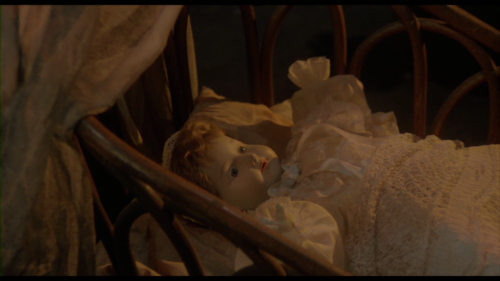 Sure, there’s Days of Thunder, Greased Lightnin’, Stroker Ace, Talladega Nights, Cars, and the recent Logan Lucky, but there are tons of older movies that include NASCAR-related plots.

If you’re a rockabilly nihilist into B-movies (I’m more the latter than the former), you might enjoy the 1981 flick The Loveless. Directed by Katherine Bigelow, who went on to direct Point Break, The Hurt Locker and Zero Dark Thirty, this period piece focuses on a group of leather-clad ragtag bikers heading South to Daytona for the races (then taking place on the beach).

Mechanical troubles sideline the gang at a rural-Georgia whistle-stop where they run into more trouble than they bargained for. With plenty of shots of classic old bikes and more leather on skin than the Wild One, this flick bops. Coupled with the fantastic soundtrack, the whole flick drips with a strong lean to style over substance, but man is it a hot, steamy ride from beginning to end.

I discovered this movie about five years ago and quickly sourced a copy. I love these period pieces set in the South that have a slow as syrup plots where the setting is allowed to breathe. Slow burns need heat and air and the Loveless, like other Southern flicks, has it in spades. Any flick with a slow pan that includes the hum of cicadas is a win in my book. Wild at Heart, Black Snake Moan, The War, Fried Green Tomatoes, the list goes on.

The cast is a fantastic gathering of future stars and “What happened to so and so?” You’ve got Willem Dafoe, rockabilly revival artist Robert Gordon, New York punk trendsetter Tina L’Hotsky, J. Don Ferguson and Marin Kanter killing it in their roles for this little forgotten indie flick. Even though the ending is telegraphed the entire time, It’s worth a watch.

For fans of: RoadRacers, Wild at Heart, The Wild One, Rebel Without a Cause, and Kenneth Anger’s Scorpio Rising and Kustom Kar Kommandos.

Screenplay to the Roger Corman production, Galaxy of Terror. 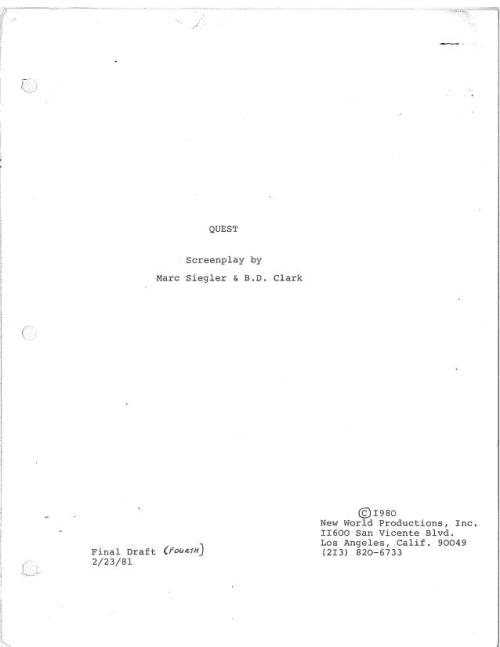 Do you like horror? Do you feel for the plight of homeless people? Do you despise Ronald Reagan and everything he represents? Well congratulations! You have a functioning heart and mind! But you also might be in to the B-movie cult classic that is C.H.U.D. This is a film that has at least partially wormed its way into the cultural consciousness as the titular monsters have become something of a go-to descriptor for any sort of sewer-dweller as well as an insult used to describe alt-righters and other nasty bastards (it works too since alt-right people do often look like they crawled out of a sewer). Unless you’re a cult film aficionado though, you may not have actually sat down and watched this film, which is a shame, as it definitely has quite a bit to offer.

But you know who almost certainly HAS watched this film? Beloved filmmaker, comedian, and actor Jordan Peele! And I know this because his second feature film Us is pretty much a semi-remake of C.H.U.D. No, I’m not joking. I would never fuck around about something as serious as trashy B-movies and Jordan Peele films. This is serious business right here. These movies are pretty similar thematically and even slightly plot-wise, but at the same time their different approaches really help set them apart and make each film great in their own right. 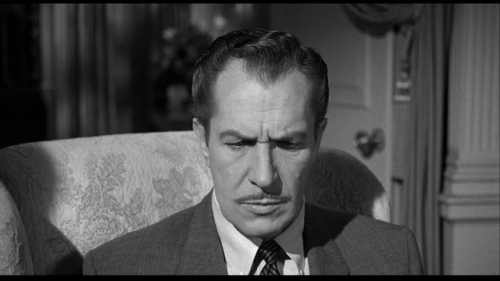 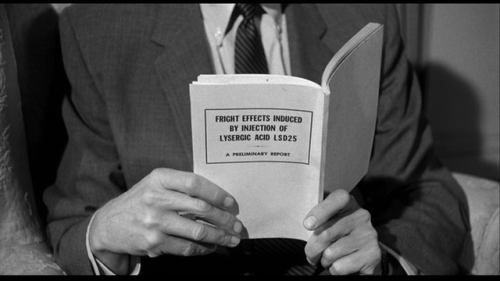 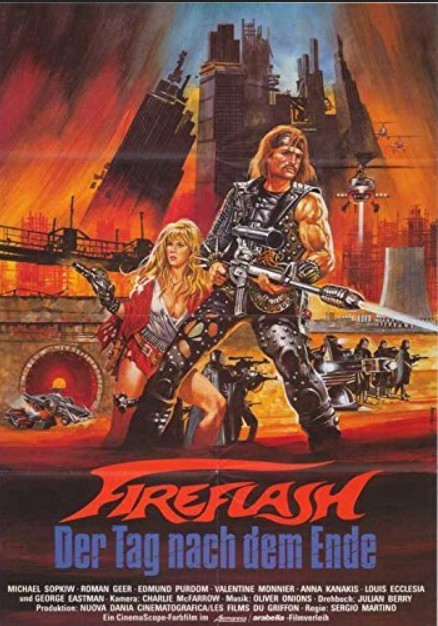 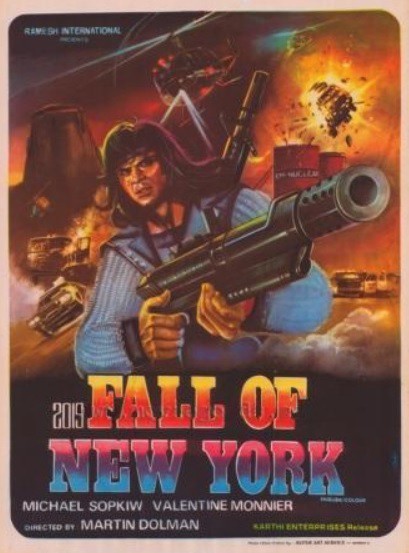 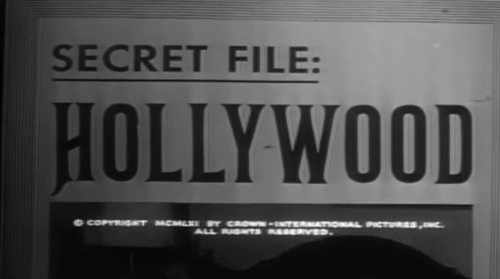 B-movies from Universal made between 1937 and 1944 are my jam. Whether it be a fast paced mystery, a comedy musical, or a haunted horror type picture, Universal’s cheap-second features were full of character actors, obscure comedians, peppy scripts, fast pacing, and atmospheric vibes. Today they are mostly obscure and hard to find, but they epitomize the the late late show spirit that permeated regional television back in the day. 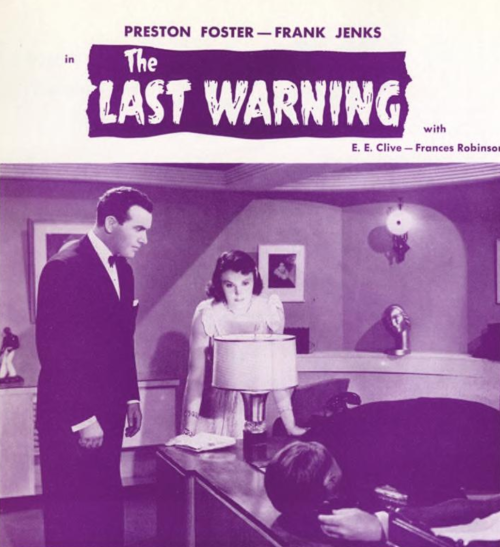 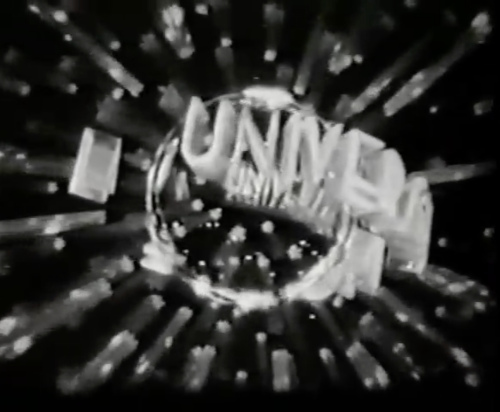 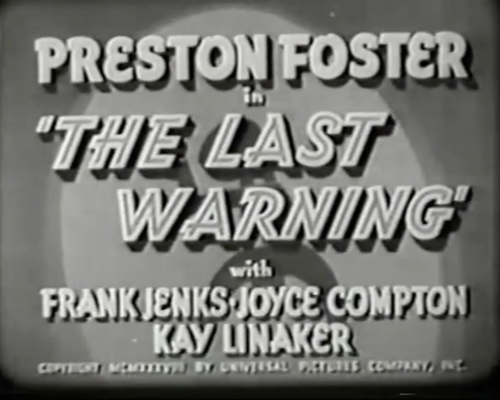 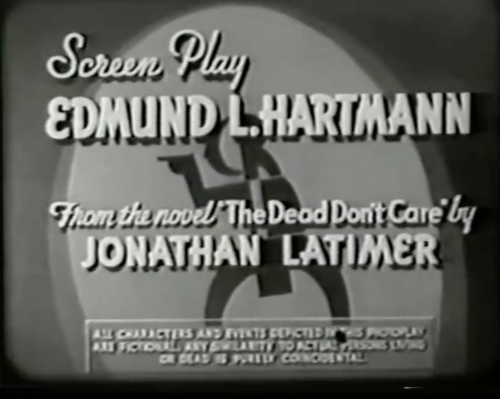 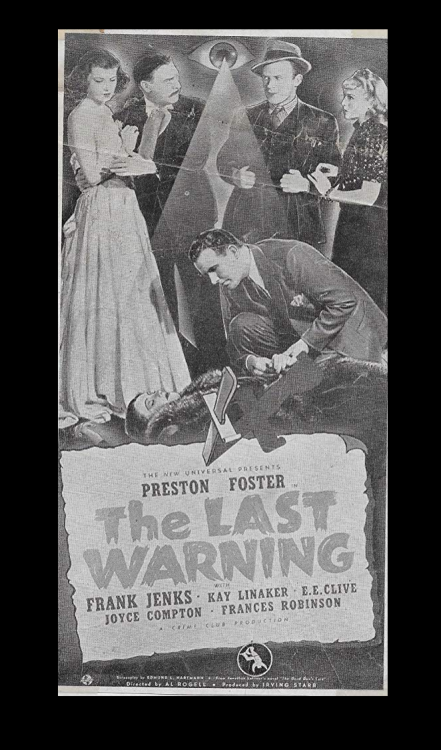 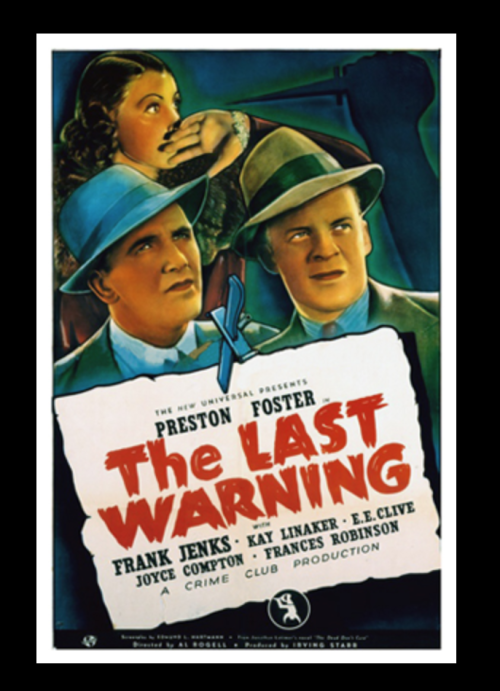 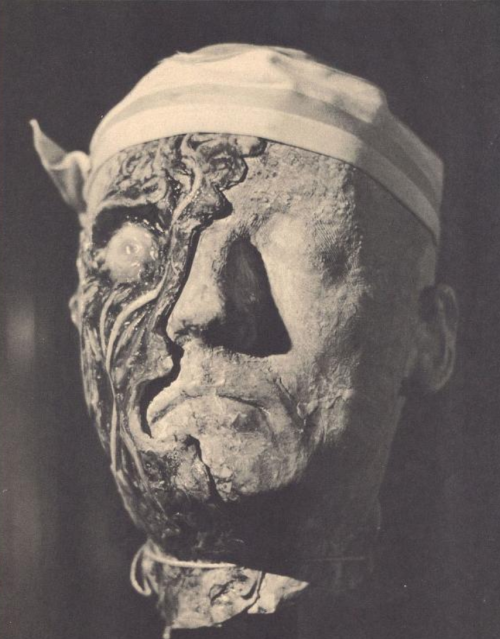 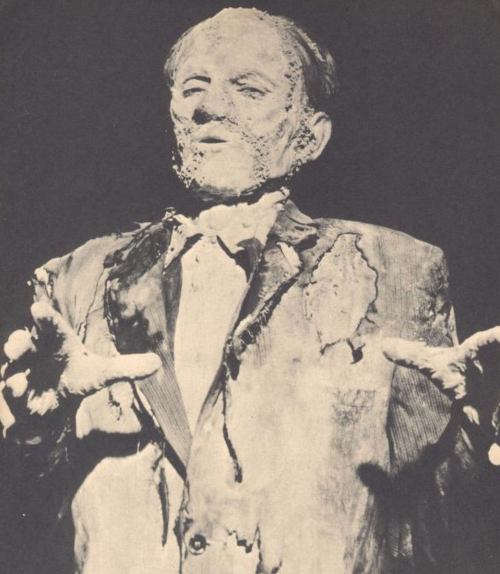 A very dangerous criminal is escorted by the police on a boat. He runs loose but fortunately there’s a hunter of wild animals on the same boat. It’s not very entertaining but Nic Cage does his best to save the wreck. 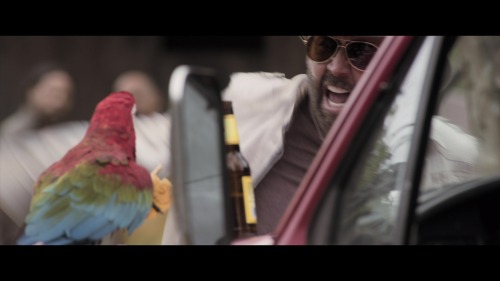 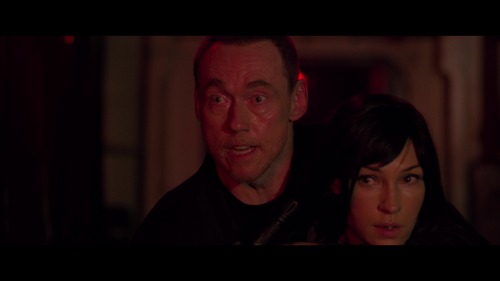 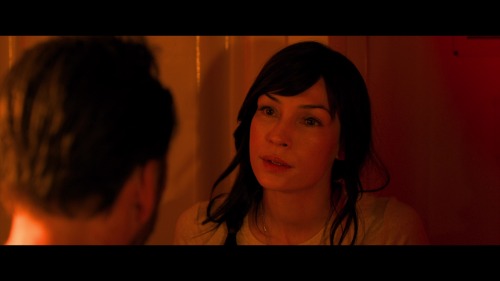 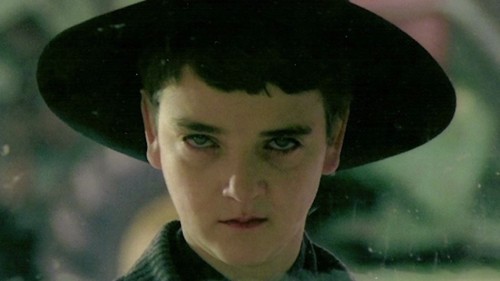 I need you all to know that not only does this movie exist, but C. Thomas Howell is decently famous, having appeared in several films, both live action and animated, and even showed up in Netflix’s Punisher Series.