because like IMAGINE the potential of sero, kaminari, and bakugo all getting blipped back into the past during a battle and they just have to fucking hang until they get blipped back

so they’re chilling with the class and teenkiri asks them how their lives have turned out and kami, out of nowhere, just says “well bakugo’s been divorced twice!”

and sero fucking ROLLS with it he’s like “yea but the dude hasn’t given up hope y’know? he just got married again a few months ago, third time’s the charm, right?”

bakugo of course has started blasting but kami cuts in with “the last one was lit because it was finally my turn to be the best man!” and then he and sero go back and forth adding on more lore to bakugo’s ex-wives

eventually bakugo decides to go along with it so he’s like “yea the second one was rough but at leat i don’t have to deal with sero’s rampant infidelity.”

sero: i thought i told you never to bring that up

baku: i told you not to talk about my ex-wives!

sero: just like we wont talk about your crippling addiction to gambling

kami: …….it’s not an addiction i can stop whenever i want-

#and then they continue expanding on the bit, #until they get blipped back into battle, #time travel au, #baku, #babe, #kami
0 notes · See All
g0dkn0wsitriedText

Can I be your baby 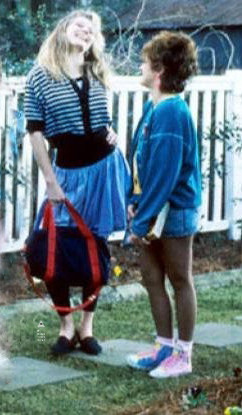 I miss her. Wish i could see her.

I love my goth mermaid tights 🖤 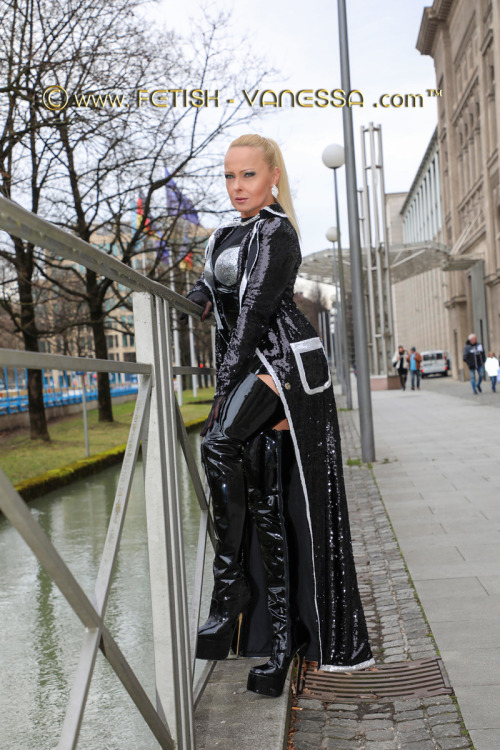 Pictures of Razzle that make me lose my mind part ???/♾ 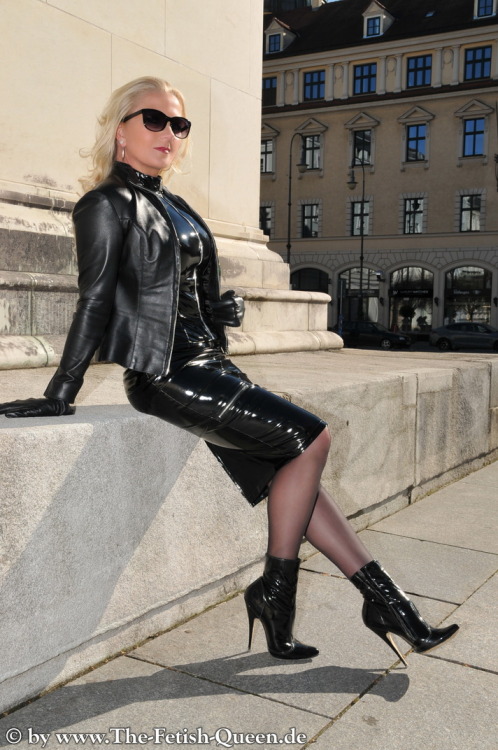