where we goin next??

#me, #mine, #baby
0 notes · See All
wittlecrossingText

A video from Merida’s first day on earth, instantly wanting to run and play ~

All the Kid’s aged up and moved out except Malia, made a toddler play/learn area for when we have tots again, Kate met mr.woodall and gained a baby bump from it…..And sadly one of our kids was a vampire and died from the sun Victor…so we are back down to 6 kids on baby count instead of 8. 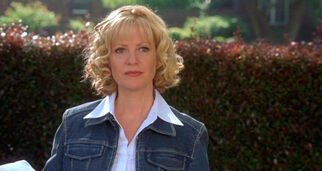 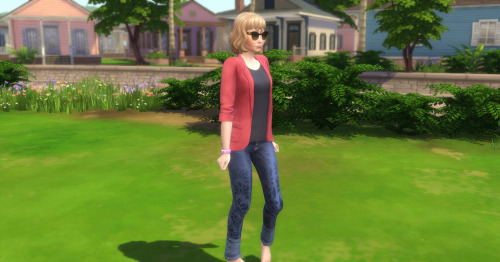 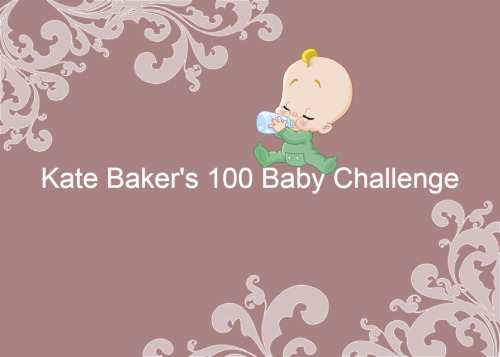 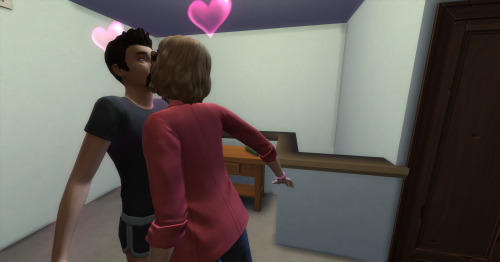 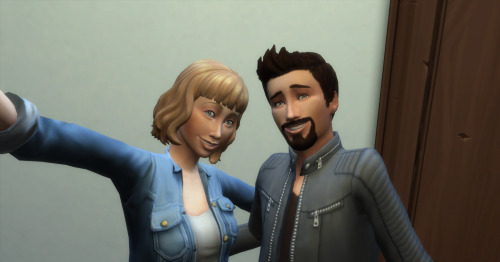 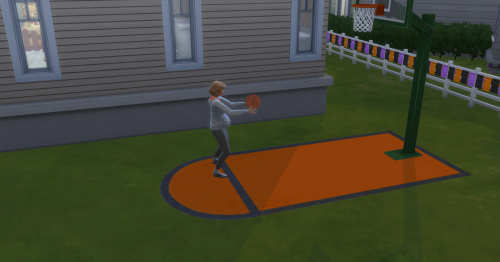 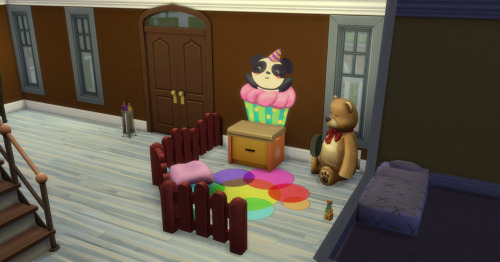 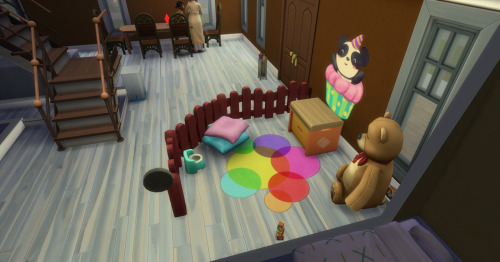 Yunho: *chuckles before wrapping his arms around your waist*

Jongho: We could… we could play a game? 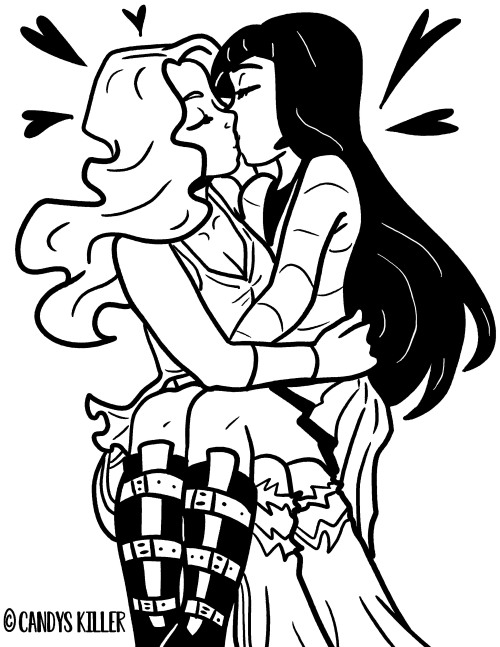 Sometimes with close friends I’ll call them babe or maybe schmexy. And with other friends I might call them ladies, girlies, darling, hun, sometimes babe, friend, schmexy, swicy, swanky, saucy (or one friend is saucy fred (which is not his name)), sweetheart, etc.

What I just now noticed is. I’ve been on tumblr so much that now I want to call people that aren’t even close friends baby, which before now I have never wanted to call anyone.

My best friend who has been my best friend for ten years is babe or wifey. Nothing else. Ever. Last week I accidentally called her by her name and it was. So strange. Then the other day, I called her baby. It was so close to normal but kinda wrong? But also I like it?

I don’t think I ever liked calling someone baby before. It always felt condescending or weird. But I don’t really think that anymore. I think it’s cute.

So I blame you all on tumblr and also bl dramas.

And the baby cardigan is complete!!

It may be a bit messy, and I may have made some mistakes in sewing, but I’m pretty proud of this.

It may be tiny, but it’s also my first piece of clothing so I think it’s a good start. 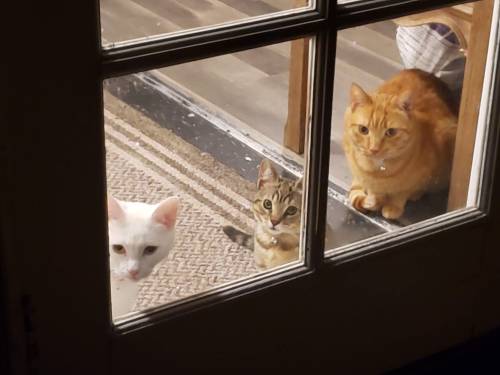 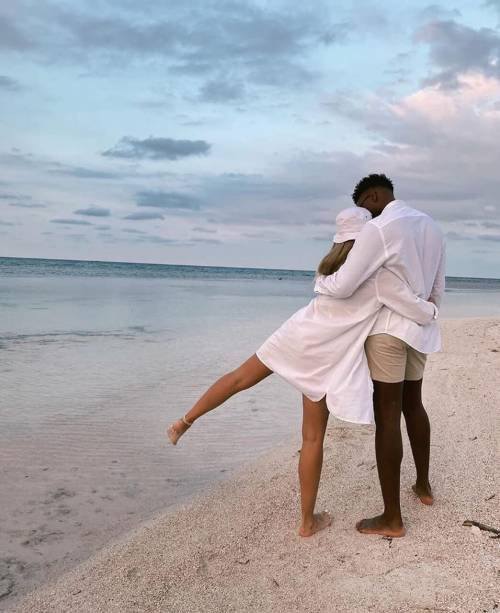 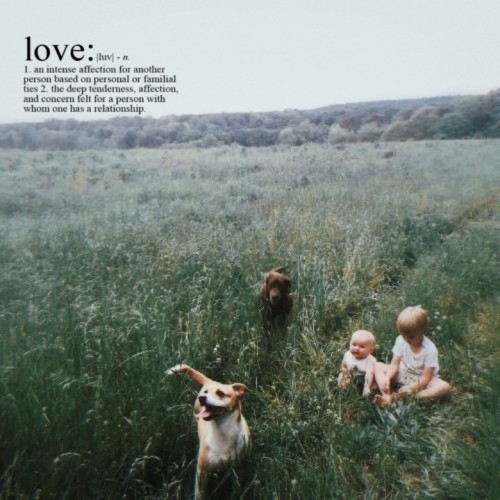 Chris and Kate are having a baby! Well, mostly Kate. We wanted to share the good news with our listeners. Their daughter will arrive in November. We’re working on recording extra episodes in the coming months so we can post them during Kate’s recovery. A new D&D player! Woot! 😀 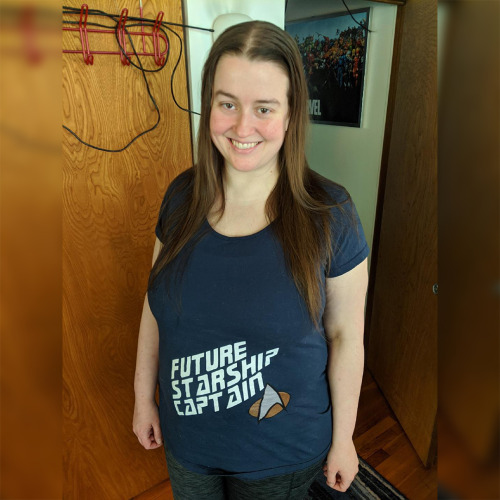 Canada gooses with all their babies! Any closer of a shot I would have gotten attacked! 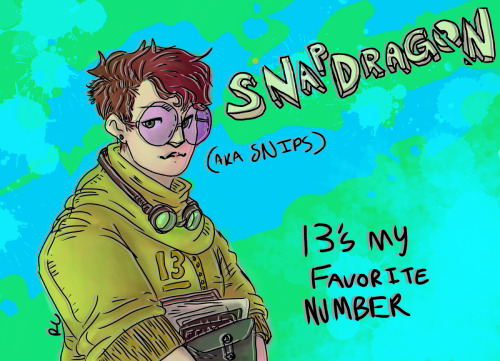 Working on a metaphorical art piece based on Psalms 51:5 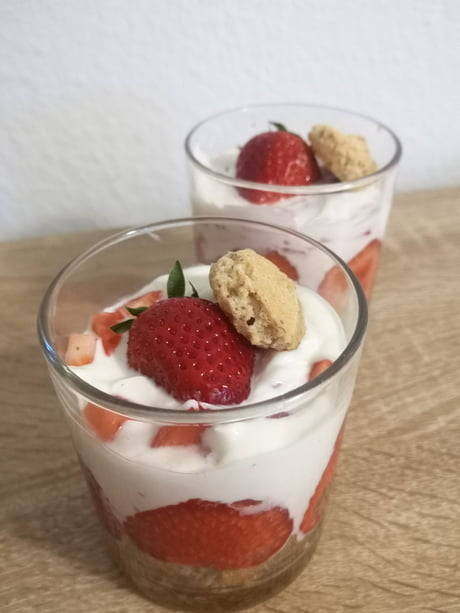