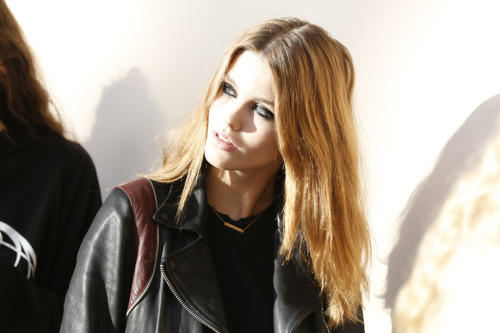 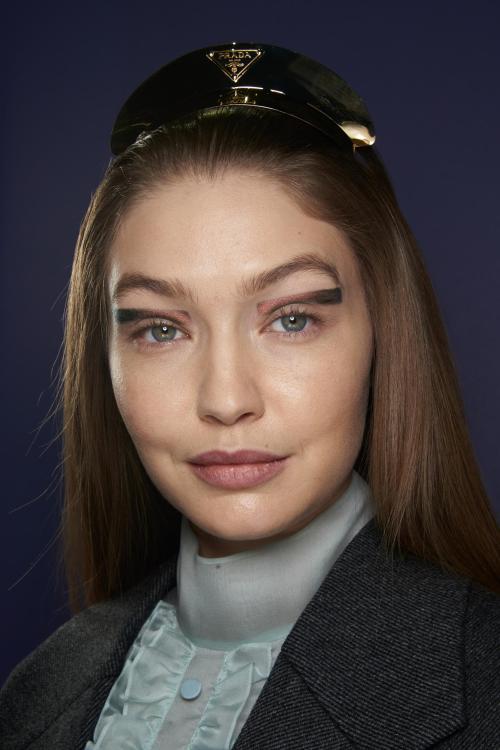 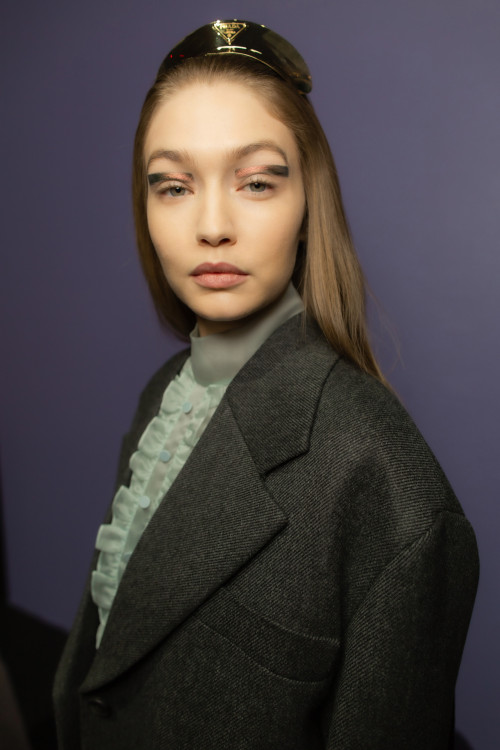 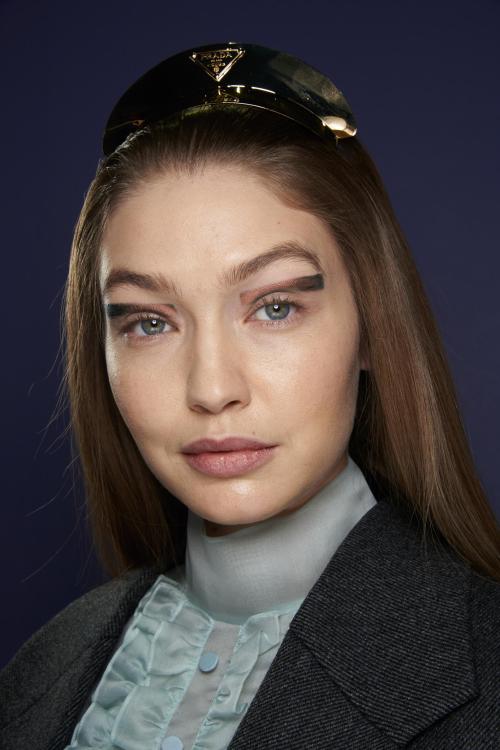 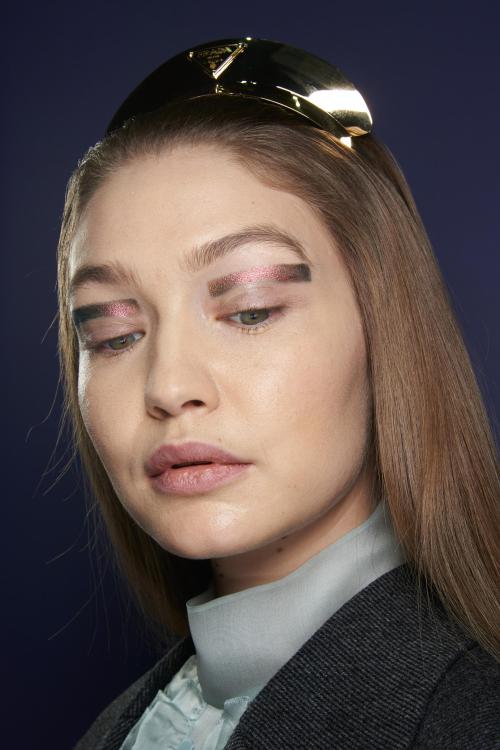 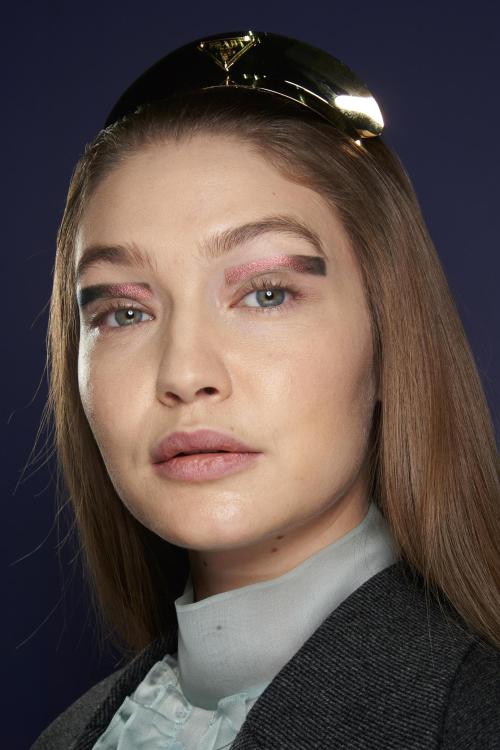 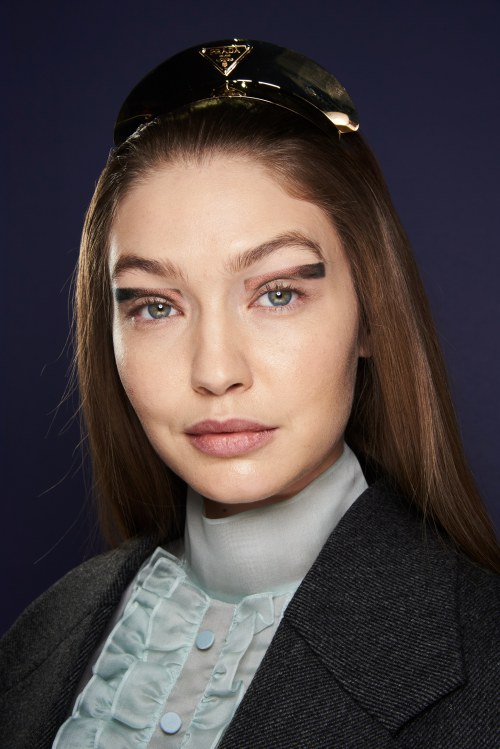 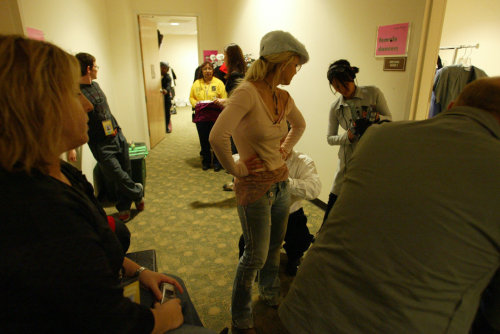 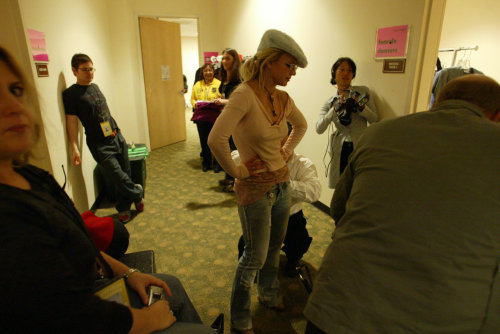 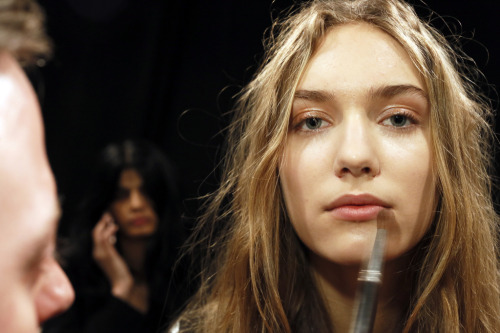 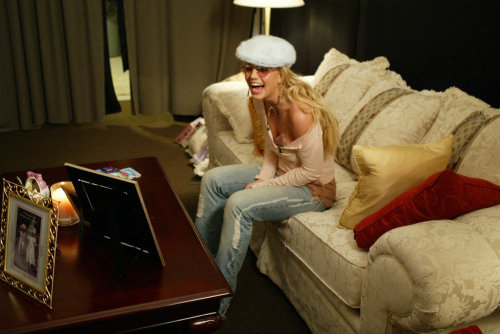 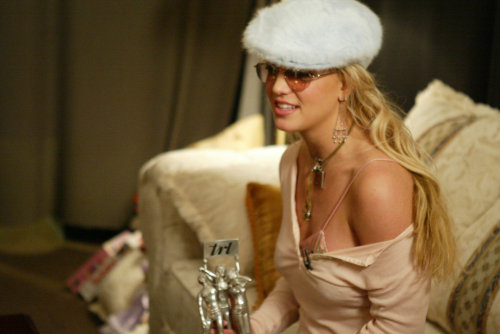 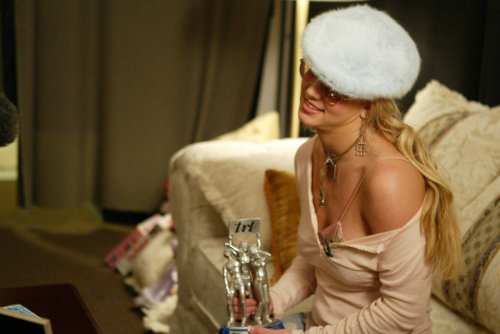 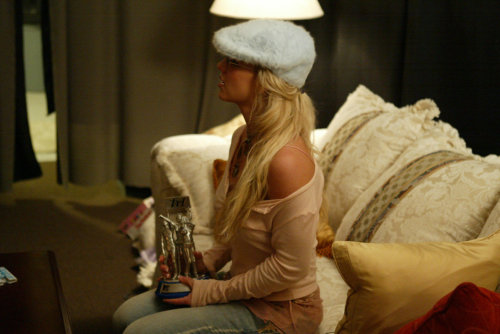 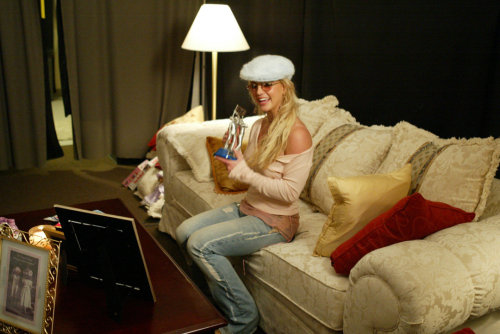 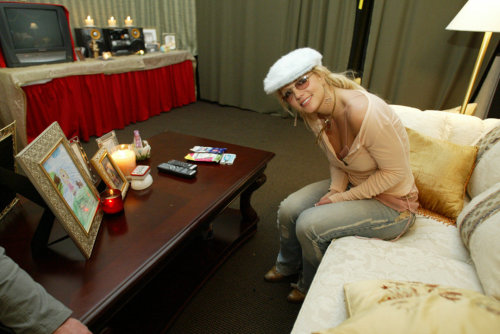 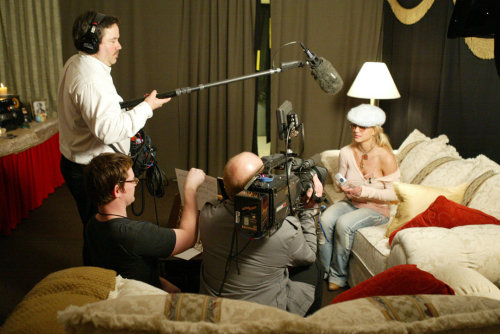 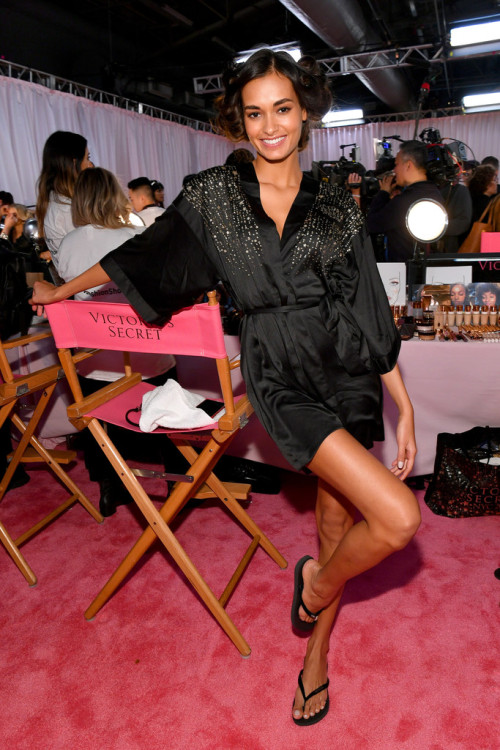 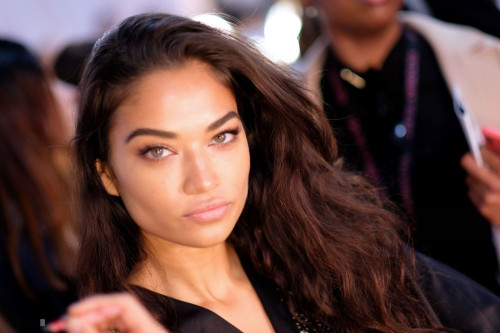 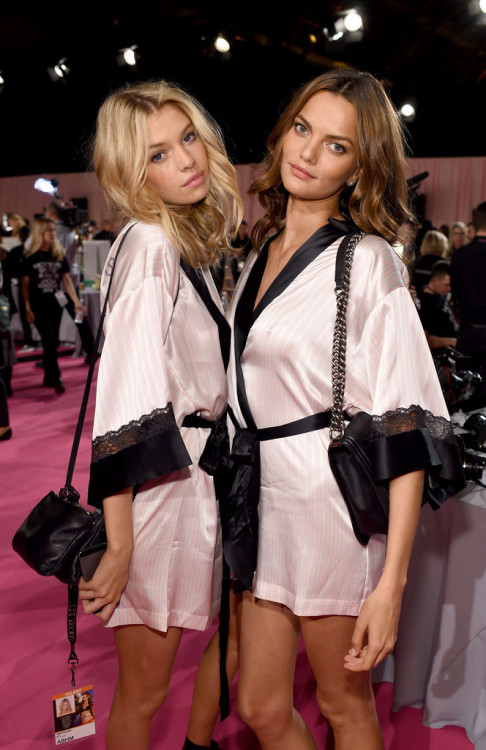 When I was neck-deep in Spring Awakening a year or so ago, I ended up with a whole pile of slime tutorials, so I thought I’d make a master post. Not all of these versions are equal, but if you’re like I am and really love overanalyzing different versions of the same show, this is for you.

2006 version with the original three leads

Broadway version with both Matt Doyle and Blake Bashoff

There are several other versions on YouTube (mostly college productions) but these are, in my opinion, the most notable at the time of my posting this. Enjoy! 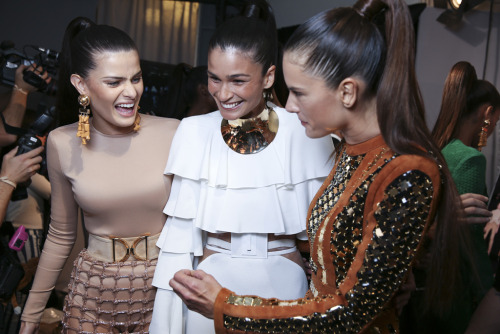 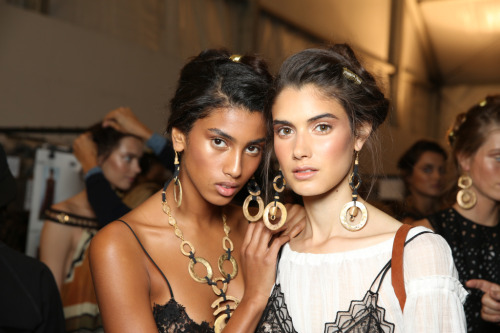 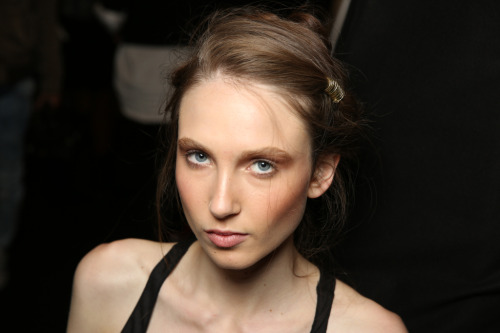 Most beautiful human being in this world!💜All 4 photographs of this photoshoot are masterpieces!!!! Amazing art!!!! 😍 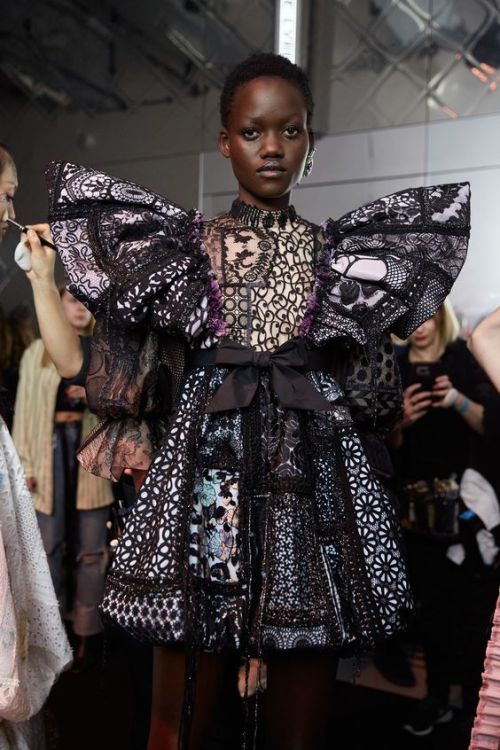 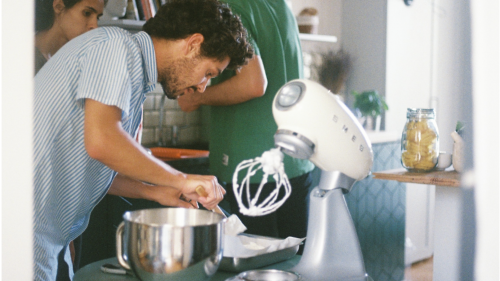