What I want is to become a powerful woman;

i just wanna radiate the level of badass that hayley williams n lydia night do okay????

Tachibana Ginchiyo (1569-1602) was the daughter of Tachibana Dōsetsu, an influential retainer of the Ōtomo clan in Kyushu. In the absence of a male heir, Ginchiyo became the head of the Tachibana family at only 6 years old and occupied the position until 1581. She ultimately married Tachibana Muneshige, who had been adopted into the family. He thus became the clan’s leader by marrying Ginchiyo. Ginchiyo remained nonetheless extremely influential and it was said that she and Muneshige didn’t get along well.

Ginchiyo was interested in military matters. She notably inherited her father’s sword Raikiri (”Lightning Cutter”). Her elite guard was entirely composed of women and she made sure that every woman working in the castle could take part in its defense. Such measures prevented eventual attacks on her domain.

In 1586, the rival Shimazu clan besieged the Tachibana castle. The women, equipped with firearms, fought the enemy, while Ginchiyo defended the castle gates.

(Replica of the armor that Ginchiyo may have worn)

The Tachibana clan ultimately allied themselves with Toyotomi Hideyoshi (a preeminent general considered as Japan’s second “great unifier”) in the afterward of his campaigns to conquer Kyushu. Hideyoshi entrusted Tachibana castle to Ginchiyo who lived separately from her husband. She was also in charge of managing the whole clan’s estates when Muneshige was absent. It is also said that Hideyoshi tried to visit Ginchiyo while her husband was away. He soon gave up on the idea when he saw her armed women and feared her ferocious personality.

Ginchiyo never gave birth to a child. Muneshige divorced her and she became a buddhist nun. This was not, however, the end of her military career. After Hideyoshi’s death, the power of the Toyotomi clan declined and civil war broke again in Japan. In 1600, the battle of Sekigahara  opposed the Toyotomi supporter to the army of Tokugawa Ieyasu , who would ultimately establish the Tokugawa shogunate.

Tokugawa supporters marched on the Yanagawa castle were Tachibana Muneshige was. Their advance was however stopped by an unexpected resistance stronghold at the south of the castle. It was the convent were Ginchiyo resided. She had decided to lead the other nuns in armed resistance. The exact nature of her defensive measures is unknown, but they were certainly efficient.

The attackers were Muneshige’s former comrades in arms. Ginchiyo’s resistance  convinced them to offer Muneshige to surrender and join them in a campaign against the Shimazu. Muneshige agreed and was later pardoned.

Ginchiyo died of illness in 1602 at the age of 34 and was buried in a temple in Yanagawa. 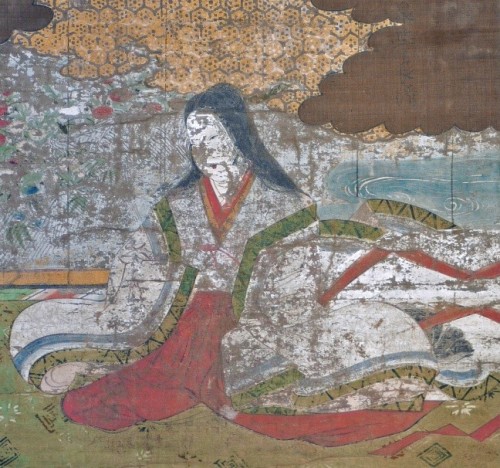 Ok but why is Epic such an underrated movie? 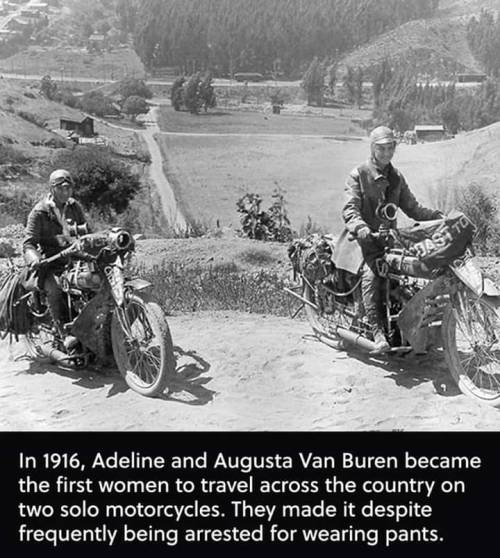 For the Honor of Grayskull! Still with the nostalgia, I thought back even further to my childhood. I remember we had this VHS tape of She-Ra and He-Man (Yes I’m pretty old lol) and I was probably too young to understand but bright flashing colours caught my eye. I thought she was pretty cool, a princess with a sword and she was super strong (some times? My memory is that she fainted a lot though). I have yet to watch any of the new reboot cartoons, maybe soon as I’m running out of things to watch.

This took me an entire day to draw! Partly because choosing a dynamic pose was a little difficult to get right, but I think I got there in the end. The other was simply because I can’t draw neat lines lol. SO much clean-up. Really enjoyed this one, worth having a sore hand. 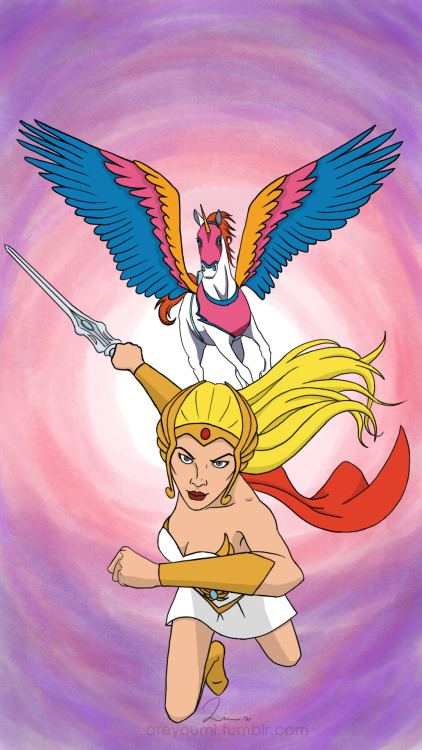 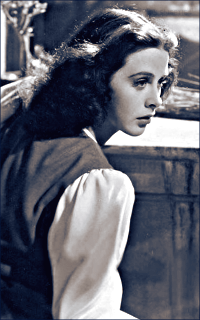 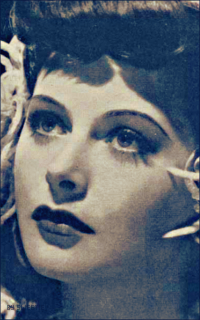 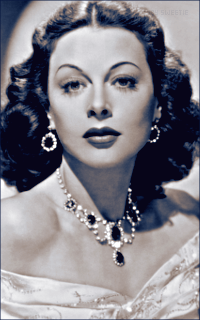 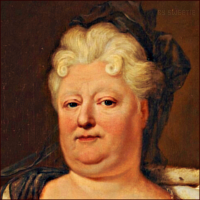 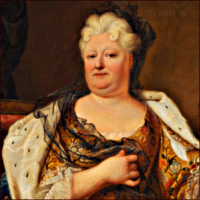 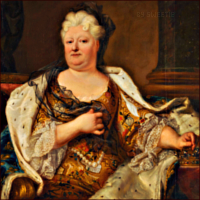 Hello all! First bit of doodling I managed to smash out before I lose steam. I finally watched Terminator: Dark Fate, I heard it was bad so I waited this long to actually watch it. Because I do love action films I thought I’d just give it a go and boy was it interesting lol! I was distracted the entire time by her arms! I don’t think I was watching anything else TBH hahaha. I had a feeling I’d seen the actress before and found out she’s the same actress in Tully. Again I really enjoyed that movie, geez I’m a sucker for tall women. Anyways it was enough to make me whip out this quick doodle, hopefully will help me get back into the mood to draw. Or maybe I need more women to inspire me ;) 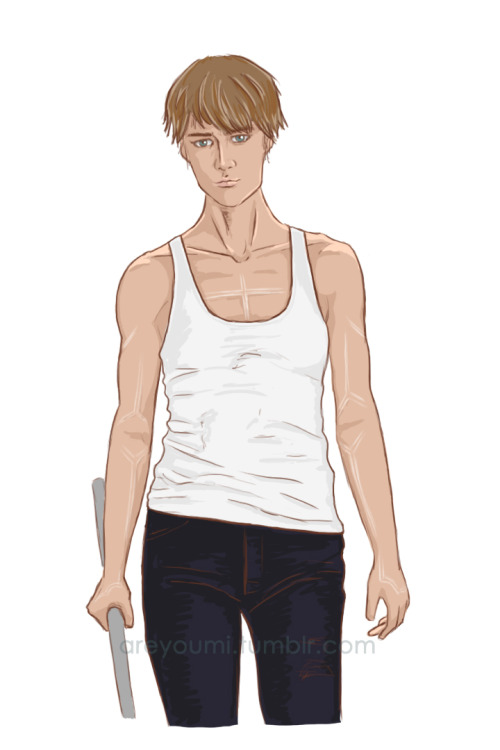 Terminal [Margot Robbie] // This Smile Is A Loaded Gun

So this was supposed to be done in time for International Women’s Day but obviously that failed oops.

Anyways, this movie felt like the answer to the question ’ what would it look life if Harley Quinn went on a revenge spree against the Joker? … and was a twin and, you know, english’.  So thankyou for that, very cathartic.

I was doing a collab with LesbianStudios (which is a great group by the way, go check it out :)) experimenting with some new effects and styles whilst I was making this so that sort of carried over into this edit as well. Effects is probably the only part of editing i don’t like. I’m really bad at it and I never know if I’ve used too much or not enough. So sorry in advance if it sucks.

Get your killer heels, sneakers, pumps or lace up your boots, representing all the women

Betty and Ronnie for the win

Ashley Graham sits down with the prolific Elaine Welteroth! Elaine is an accomplished magazine editor, television personality, and best-selling author. She was the youngest Editor-in-Chief at Teen Vogue and only the second black woman to hold that title in Conde Nast’s 107-year history. Through her leadership, Teen Vogue became the voice of a generation. These days, you can see Elaine as a judge on Project Runway, on the red carpet or traveling the world promoting her book More Than Enough.

“there is no limit to what we, as women, can accomplish” michelle obama

Excuse me while I swoon…. 😁

So glad that Seven is back. Can’t wait for the next episode of Picard.

#seven of nine, #start trek, #star trek picard, #badass women, #bisexual, #no wonder i am not straight, #my queen
18 notes · See All
sweetiesplumPhoto 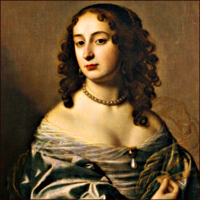 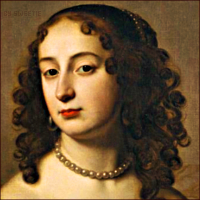 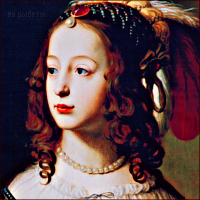