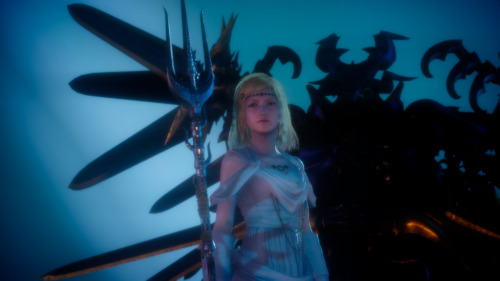 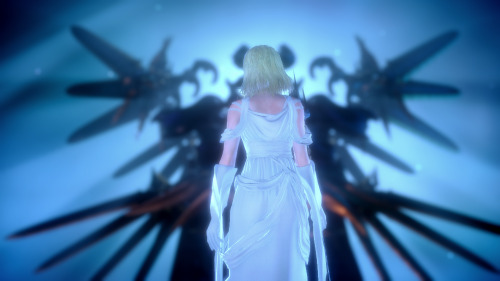 DnD icons for my players, in my real-life campaign, that is playing out in the original setting of the Forgotten Realms of Dungeons and Dragons. Will leave a short story description to the character from my viewpoint as a DM.

From up to down. 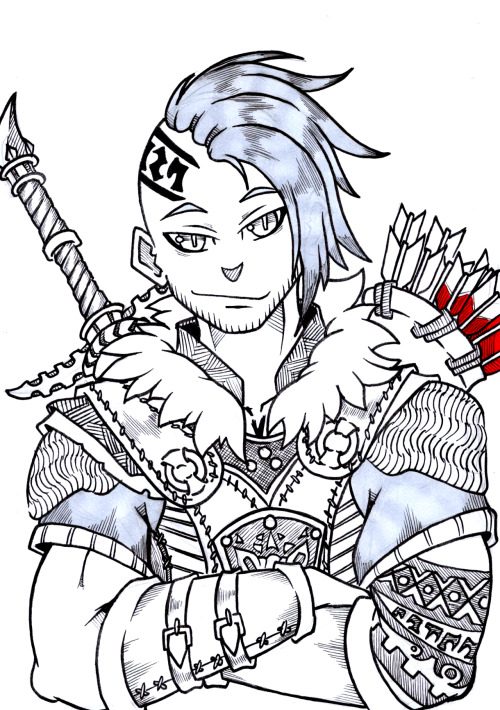 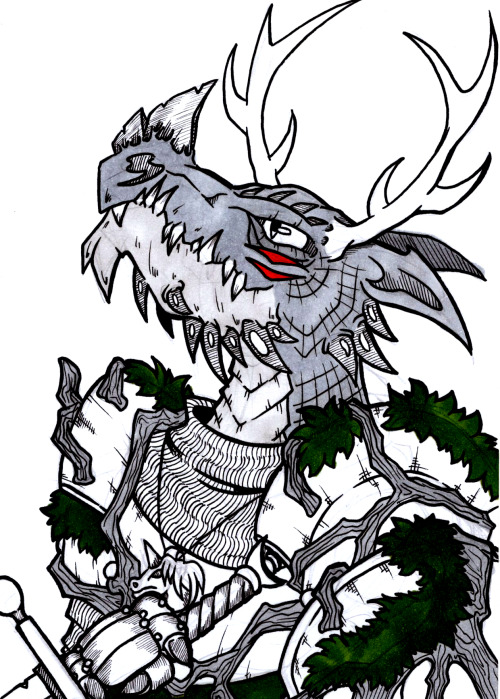 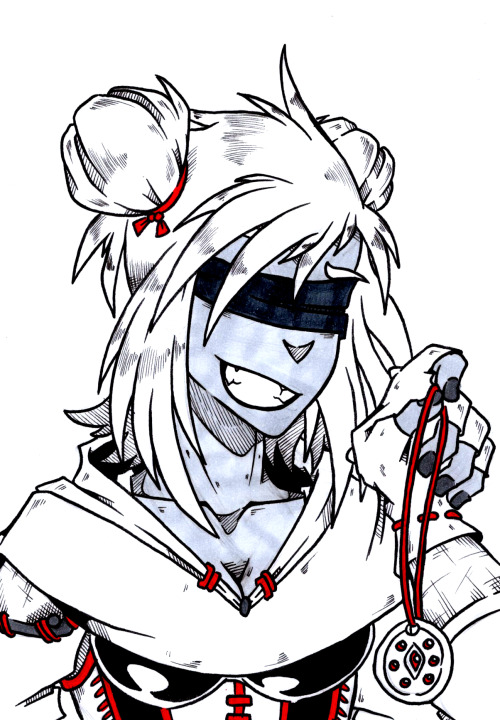 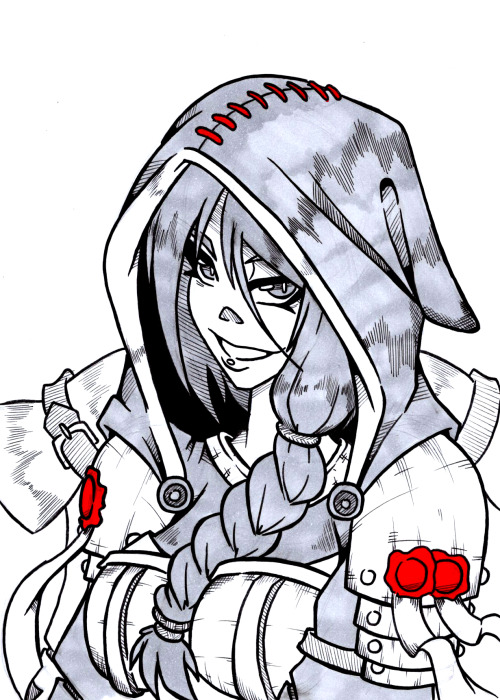 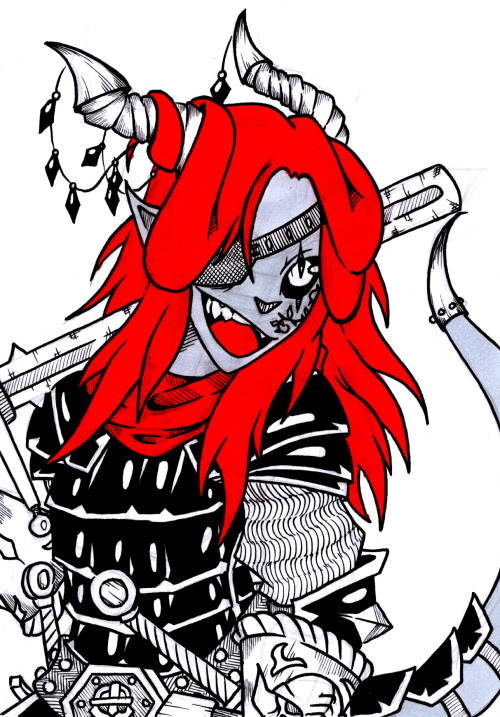 I hope you all know who came out of that thing 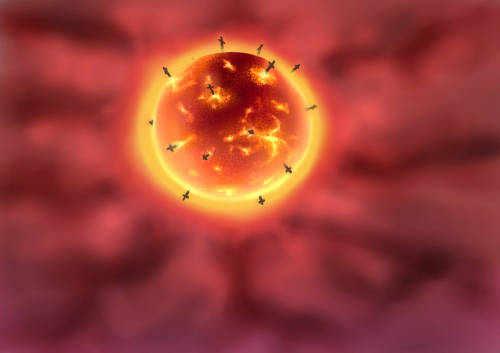 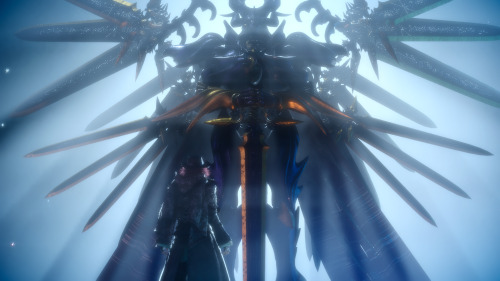 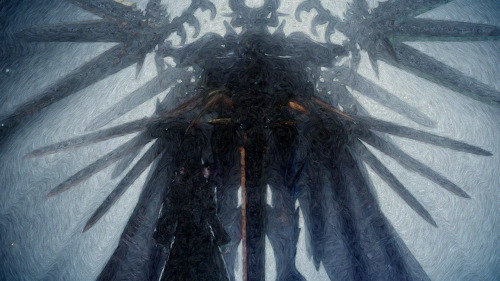 #ffxv, #ff15, #episode ardyn, #ardyn izunia, #bahamut, #ansel's filters are fun, #this looked like a rly nice opportunity to use this one even though it's noisy, #i was right, #i'm a fan
2 notes · See All
slingbeesPhoto 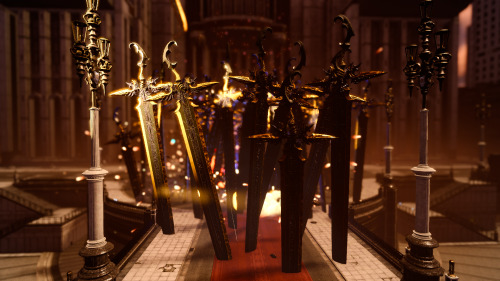 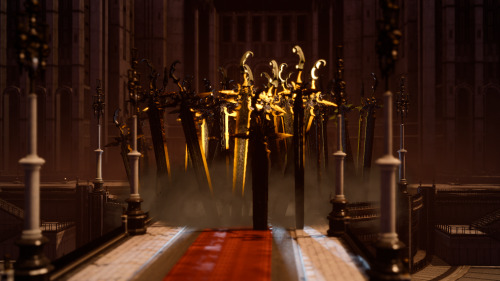 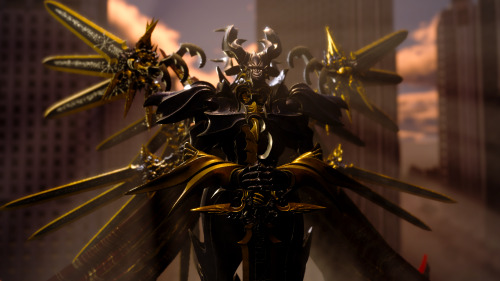 I had to have posted at least one of these before….but man, bahamut pics are sick…

Available on my Etsy Shop. 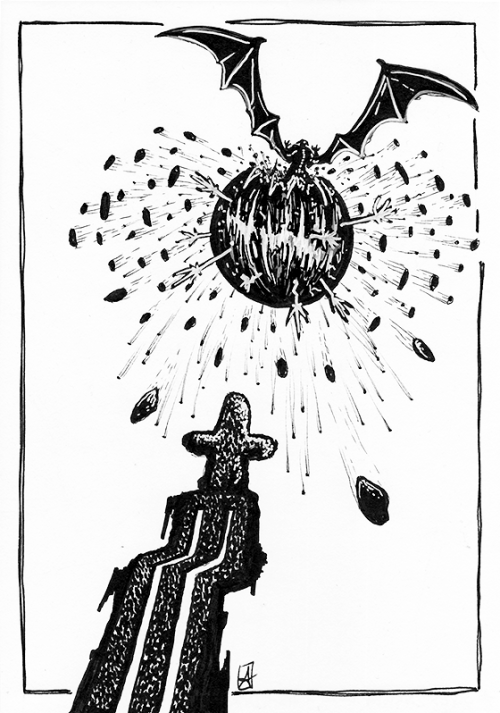 I haven’t drawn anything in months, so I forced myself to just make something. And honestly, I like it a lot. 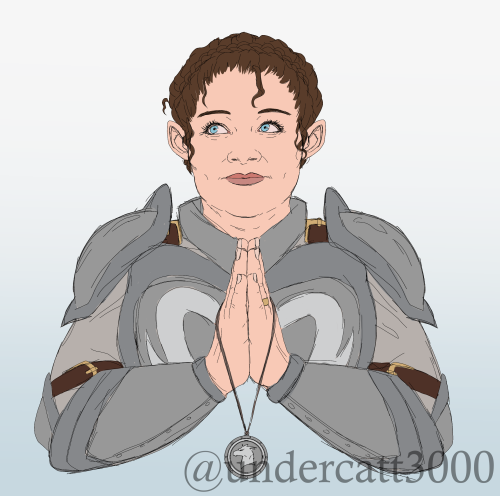 Once again, Bahamut f up when dealing humans and the deamon problem. I mean, yeah sure, only women can be the ruler of Tenebrae but why not let the men be healers and go on and do like what Ardyn did (sans the absorbing the sickness thingy)?

But honestly I think it’s a problem of Bahamut being 1. Not Human so he honestly doesn’t really understand how humans think beyond the surface level and 2. he’s the WAR GOD trying to FIX A PLAGUE.

Fire is usually associated with purification in fantasy and stuff so it’s LIKELY that dealing with the Scourge would have been IFRIT’S PROBLEM if the War of the Astrals had never happened, and he also clearly had a better grasp of humankind because he taught Shiva to love them and stuff. So Bahamut is literally trying to do a job he was never trained for.

And thus we get these GIANT IDIOT ROOKIE MISTAKES.

@a-world-in-grey just in case you find this interesting.