#bakubro, #bakugou katsuki, #bakuhoe, #boku no hero academia, #bakusquad, #katsuki bakugou, #bnha, #mha, #bakubitch, #bakuboi, #bnha bakugou, #my hero acadamy, #my katsukun, #awk baku, #awkward bakugou, #back to your regularly scheduled awkward, #awkwardbakugou, #kirishima eijirou
157 notes · See All
iamvenusytText
#bnha bakugou katsuki, #bakugou katsuki, #katsuki bakugou, #bakugo, #Bakuboi, #bakubabe, #bakubaby, #bakugou birthday, #my art, #fanart, #Sunako, #bnha oc
7 notes · See All
isolshiAnswer
I ship you with Bakugo. But in a you love him too much and he hurts you a lot. But he can’t handle how he looses you when you’ve finely had enough kind of way 🥺💖

YES I can see that. bakugou is a lil shit but i still love the crap out of him 🥺🥺

So I’m working on this arc and im calling it “ The Red Riot Arc” it’s all about kirishimas life, crimson riot and even gigantomachia since I know he has something to do with our baby shark boy.

Am I the only one that has this as their background???

After graduating from U.A., Bakugou and Uraraka become super close. Basically best friends. Their friendship thrives on making fun of each other and making everything competitive. They always try to one-up each other.

When Bakugou and Kirishima get married, Uraraka is Bakugou’s best man. She makes two speeches. One is genuine and kind. The other is a retelling of every single time she’s beat him at something.

Y'all think Iida is the stuck up buzzkill? You’re wrong. Bakugou “I’m Gonna Kill You” Katsuki is the biggest buzzkill in the class. You wanna drink? Make sure Bakugou is in bed. You wanna get high? Better do it outside where the smell won’t linger. If it’s illegal or frowned upon, Bakugou will immediately disapprove of it. Everyone thinks he’d be the bad boy to break the rules, but he takes rules very seriously. The important ones, at least.

Philanthropy. Statistically Bakugou gives more money to charity than any other pro hero. He even starts some of his own charities. When asked about it in interviews, he brushes it off. He doesn’t bring attention to it. He just does it because he feels like it’s the right thing to do. He has more money than he needs, so he may as well give it to people who need it.

#syd's daily headcanons, #this headcanon is brought to you by my bi-monthly mental breakdown, #bnha, #bakugou katsuki, #bakuboi
25 notes · See All
minaashidoismywifeText

Headcanon #3: Everyone seems to think Sero or Kaminari would provide the memes in the Bakusquad. I say those people are wrong. Bakugou, Mr. I’m-Good-At-Everything, would 100% provide the best, high quality memes. Eventually it gets out to the rest of the class. Bakugou becomes 1-A’s meme dealer.

#bakuboi
3 notes · See All
akayourqueenAnswer
Why did you make bakugo gay? He isn't gay :/

I meaannn if I wanna give him the headcanon that he’s gay then he’s gonna be gay lmao. If you want him to be hetero then just pretend the drawing is platonic. Just like don’t be killin my queer vibes over here.

#shut up queenie, #queenie rambles, #anonymous, #Bakuboi, #also Im gay, #everything I draw is probably going to be gay, #is this sarcasm bc I cant tell
3 notes · See All
raphodrawsText

Can I offer you a little bakuboi in these tiring times?

I did some my hero nails! I don’t really post nail arts on my tumblr (follow my insta for that @hetalian35) Credit for the design goes to the wonderful and fabulous creature known as @syblatortue I am obsessed with their art!

#we stan a queen, #bnha, #nailart, #bakuboi, #katsuki bakugou, #kirishima eijirou, #my babies i love them
2 notes · See All
jkpandadoodlesPhoto 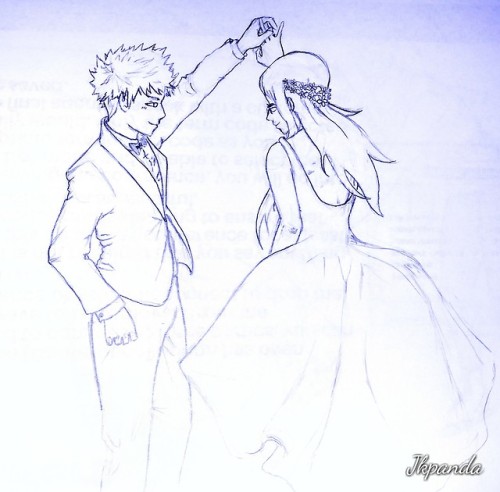 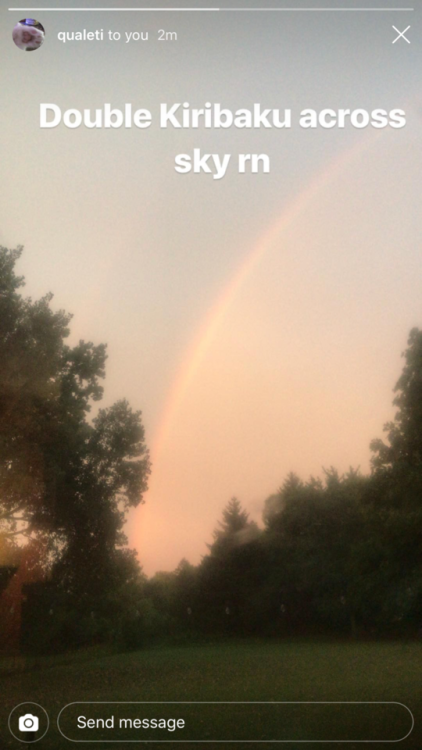 #my shite, #no I will not shut up about him I love him too much its unhealthy, #bakuboi
1 notes · See All
shittybjtchText

catch me crying over bakuboi too

I had the best dream bc if was a mix of d:bh, bnha and a zombie apocalypse. Momo amd bakugo were the main characters and I forgot the other dude