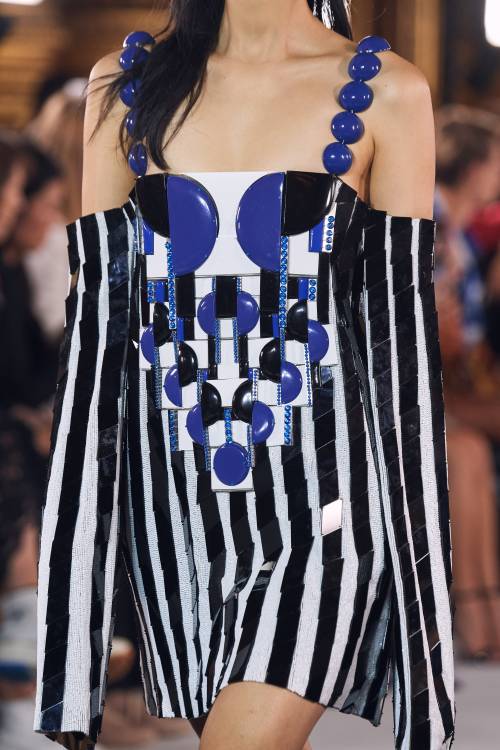 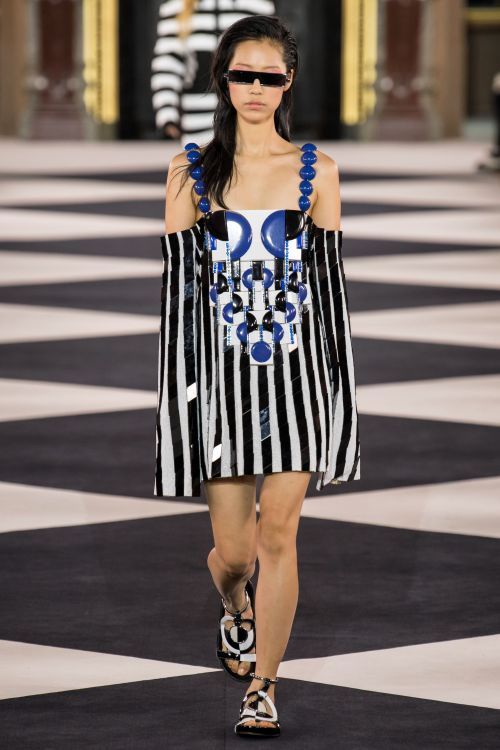 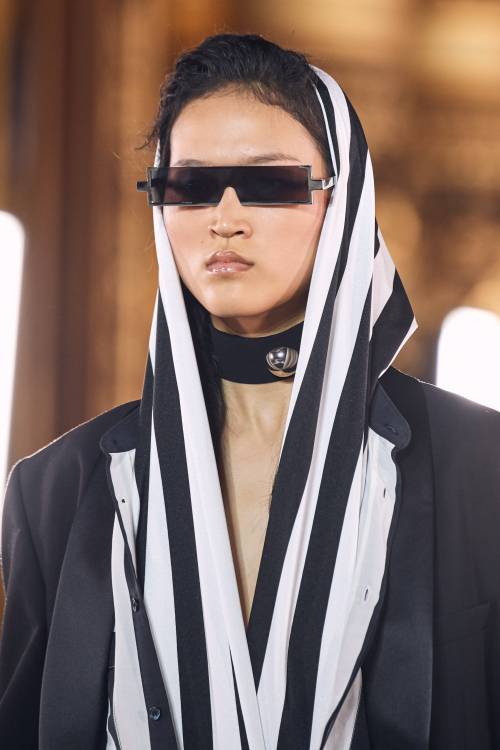 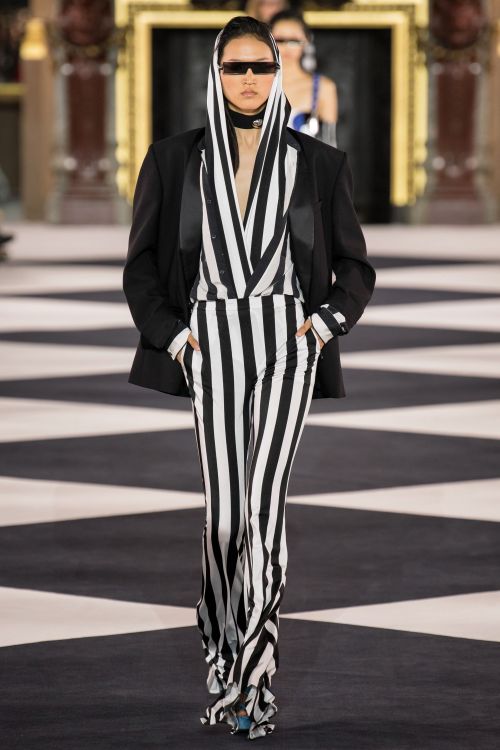 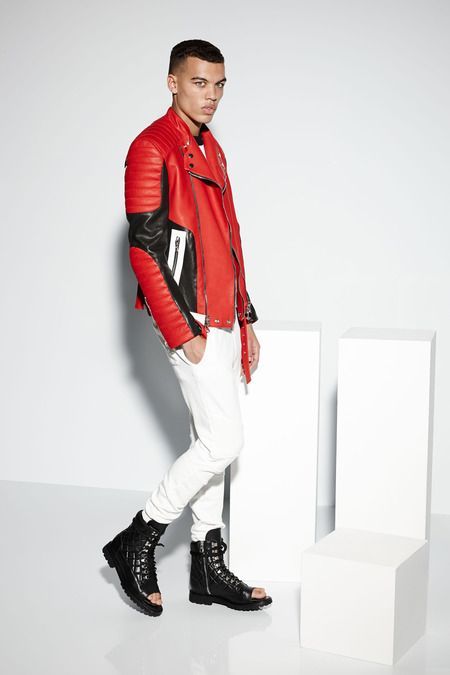 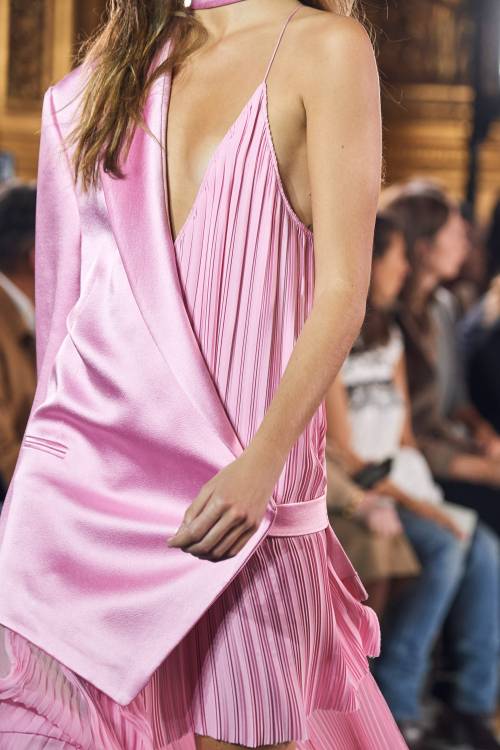 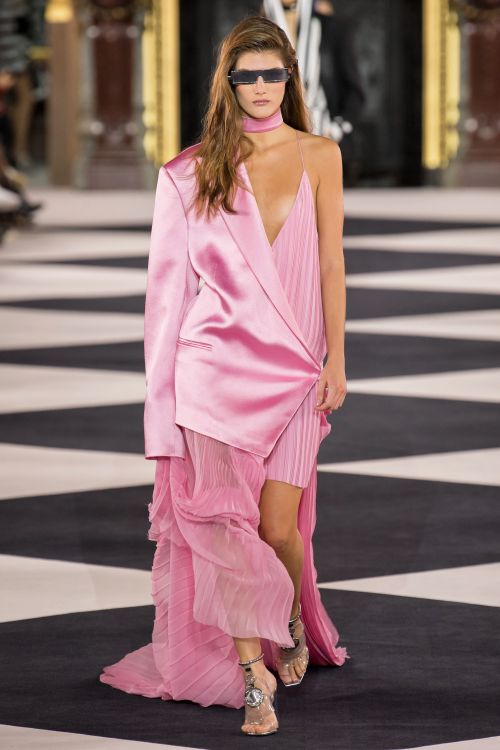 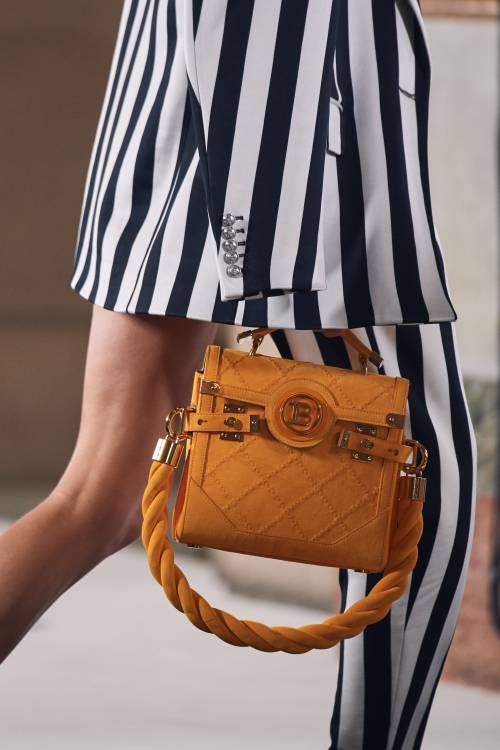 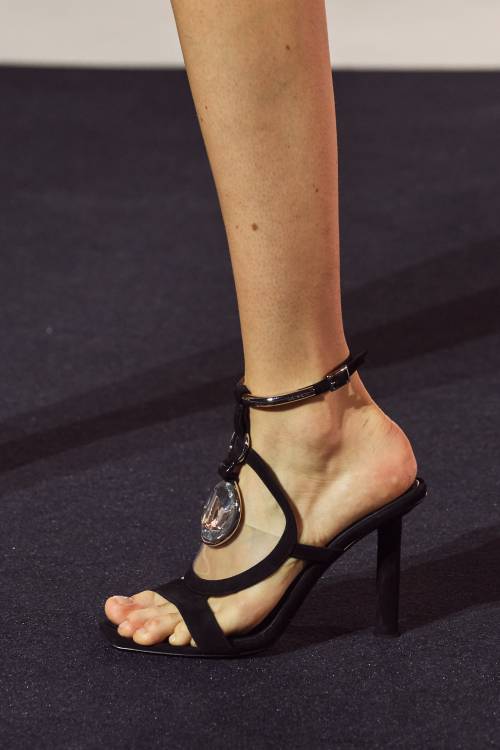 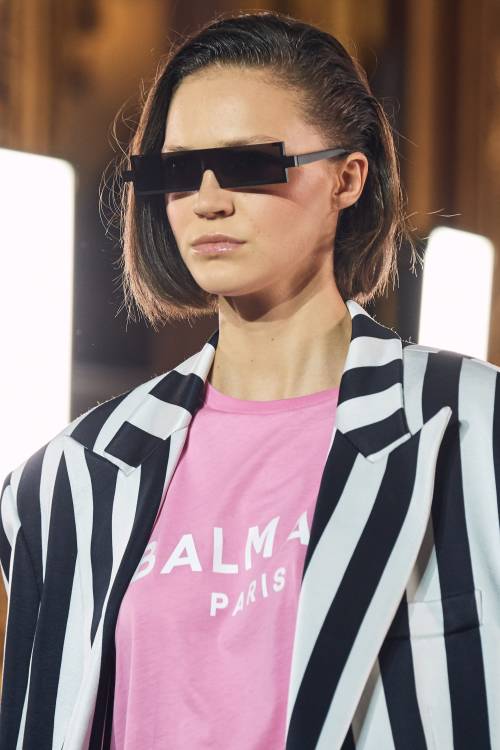 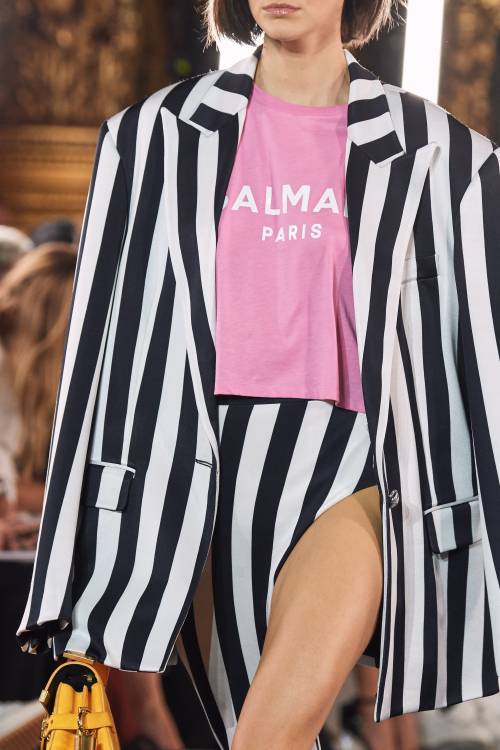 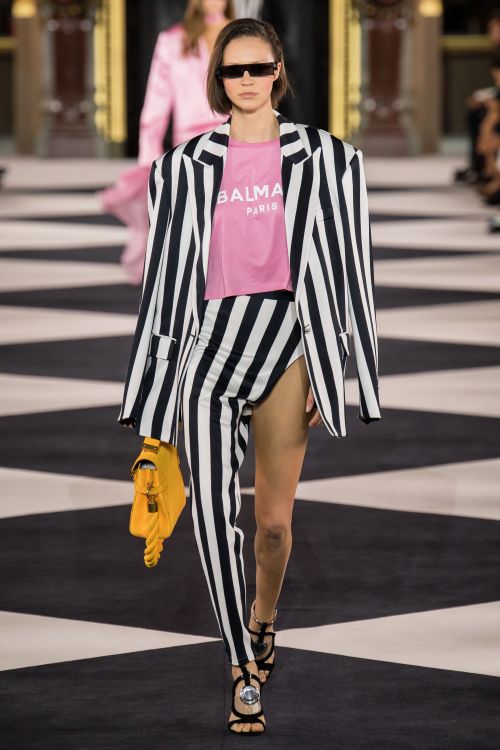 Just twenty-five years old when he was named Creative Director in 2011, Olivier Rousteing has successfully grafted an immediately recognizable style upon Balmain. While relying on the house’s rich archives for inspiration and fully utilizing the atelier’s impressive mastery of intricate, traditional couture techniques, Rousteing has also managed to impose a singular silhouette and contemporary outlook that reflect the way that members of the “Balmain Army”—the young men and women of the designer’s own generation—live their lives. Season after season, runways highlight both the exciting, inclusive diversity of the modern Balmain universe and the importance of 21st-Century culture—in particular, today’s music—in that universe. 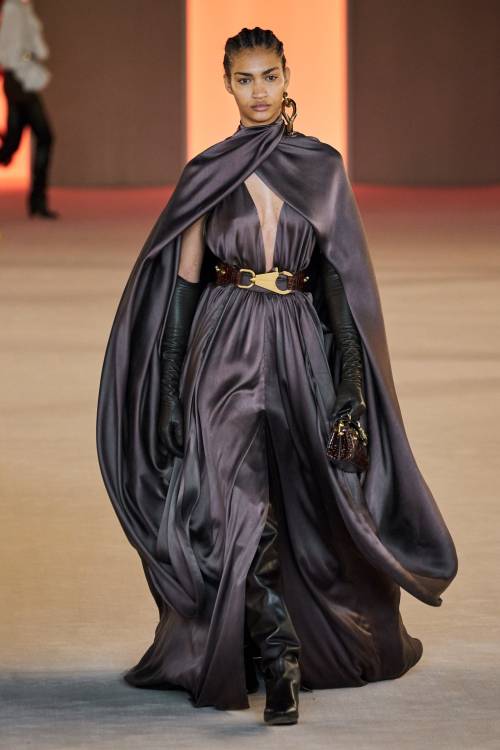 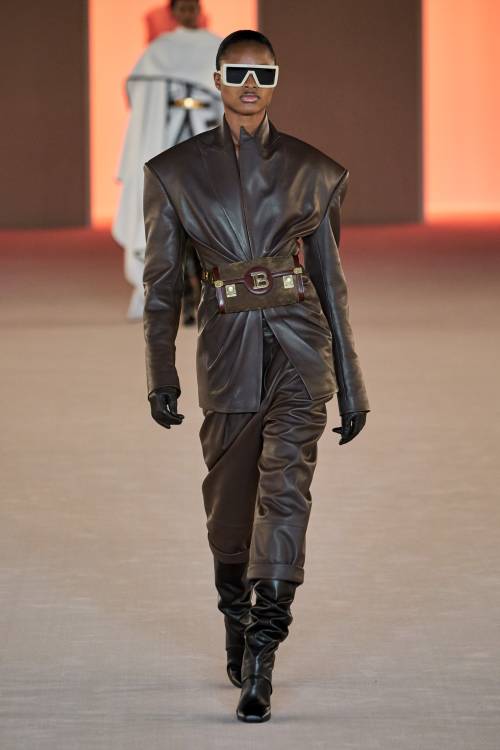 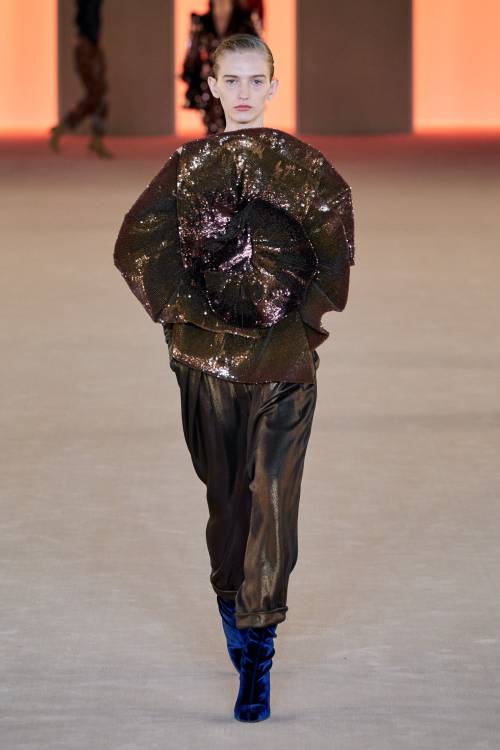 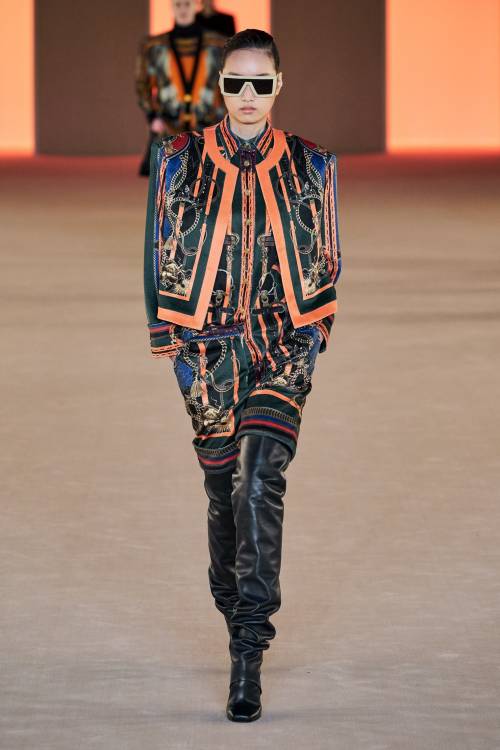 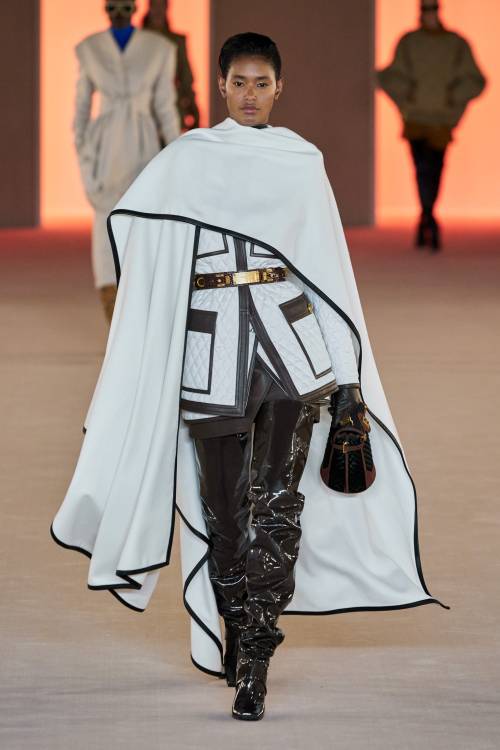 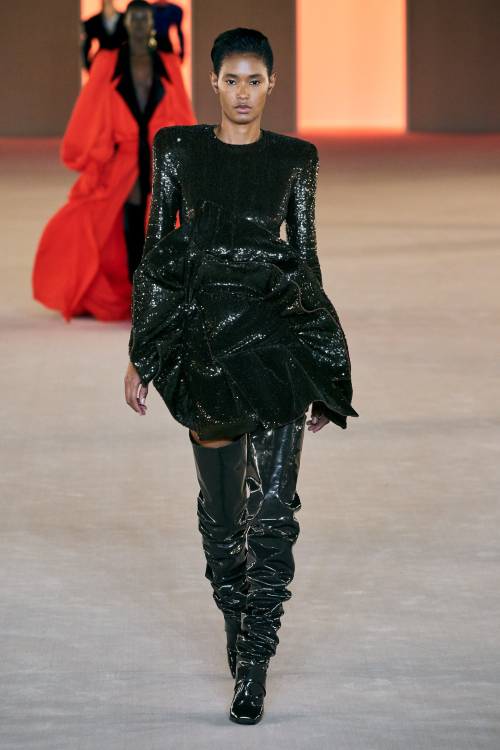 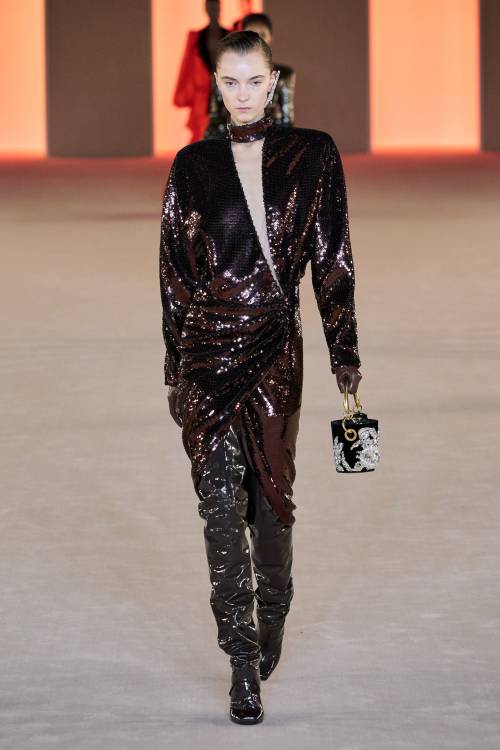 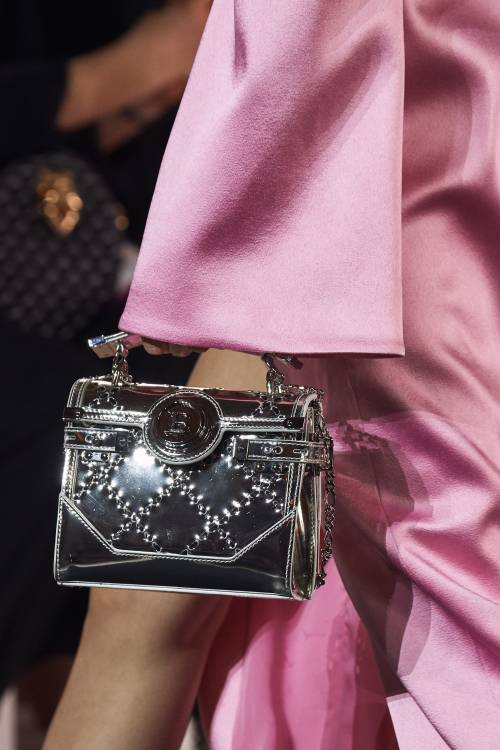 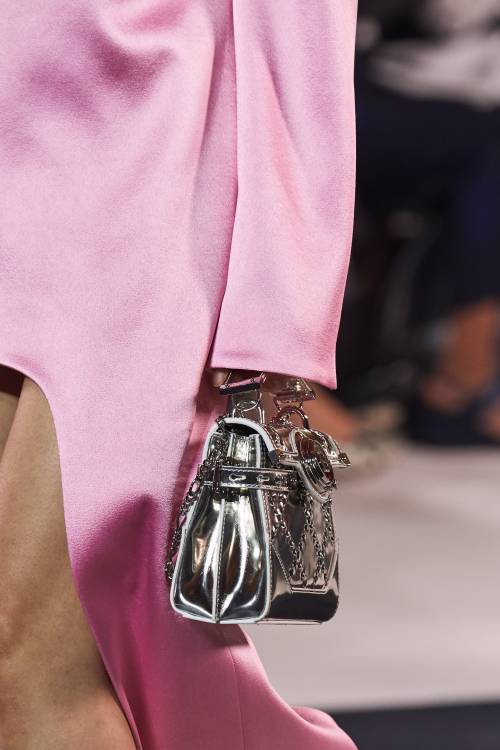 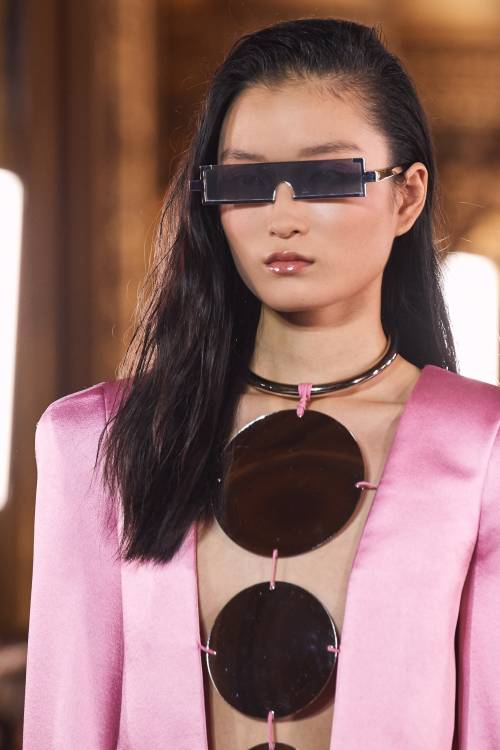 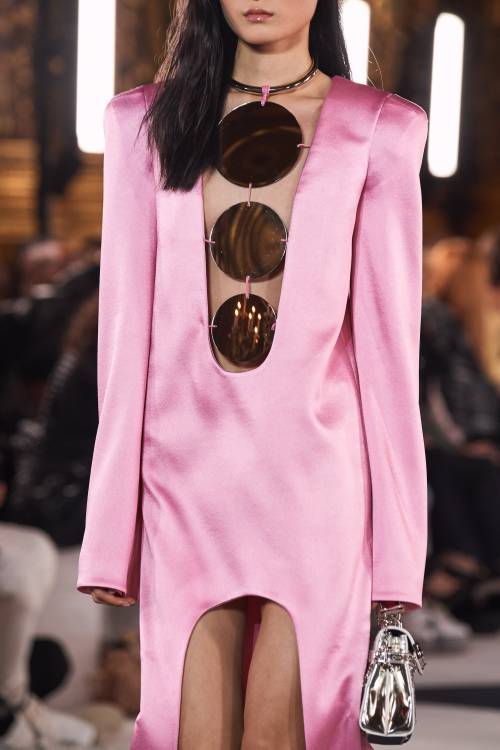 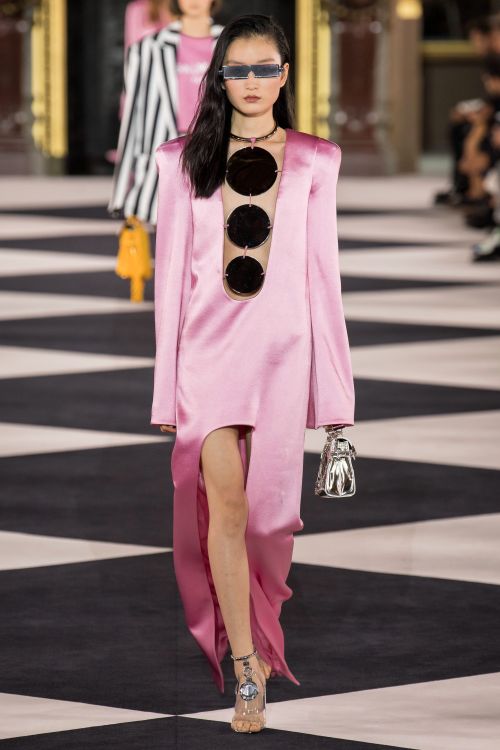 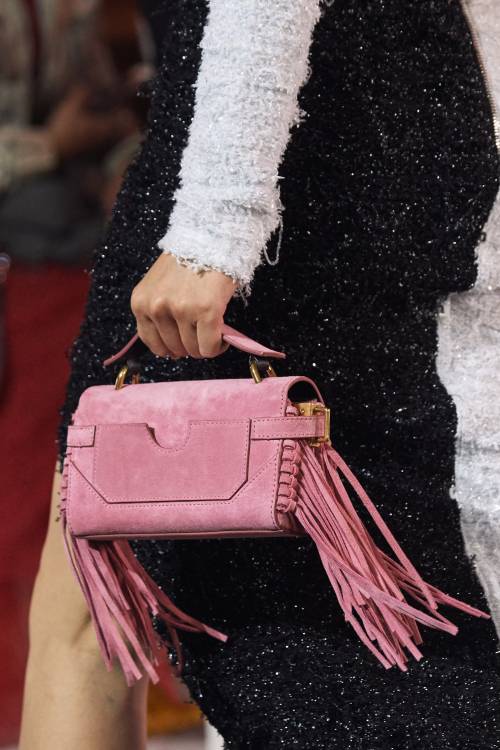