more pokemon go pokemon. I have a toy of him too. and this hoody irl 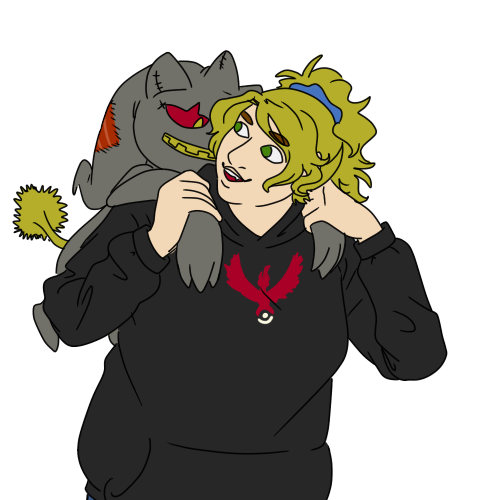 “Ah well, We got plenty food at home already, no point letting ‘em go to waste. Why don’t we head back.“

“I think I lost dolly! Thought they were behind me?“

“I’s all right! Not like we’ll be losing any- and she’s already run off, terrific..“ 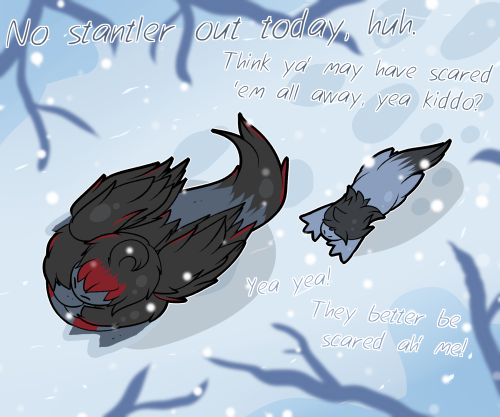 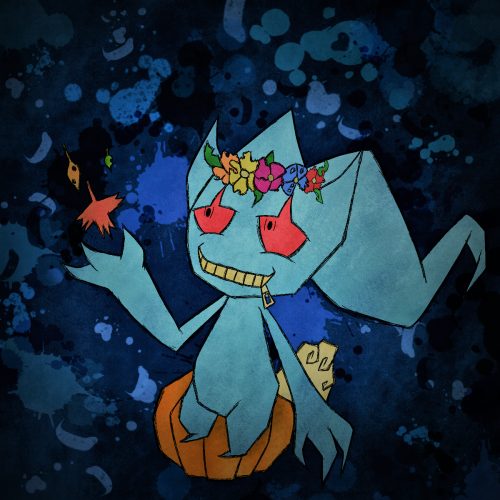 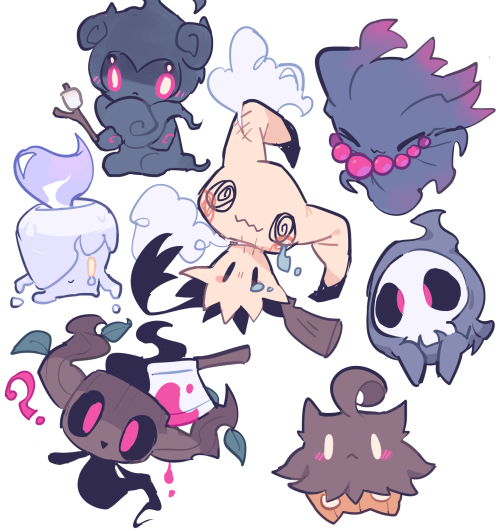 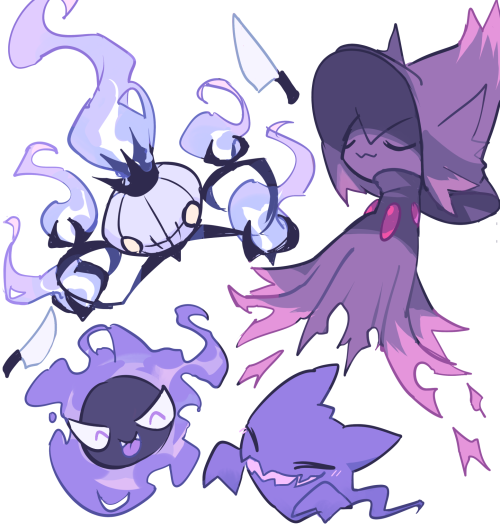 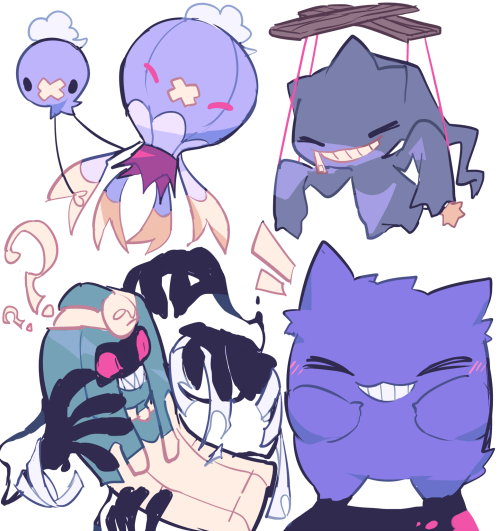 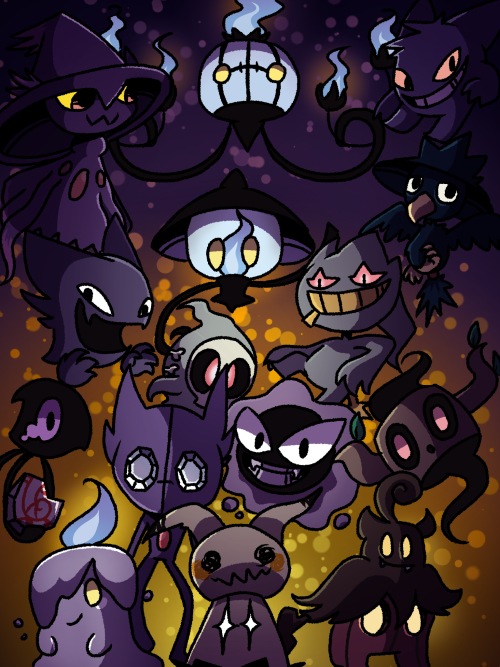 ok but what if- 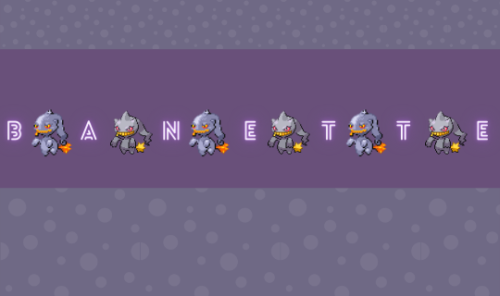 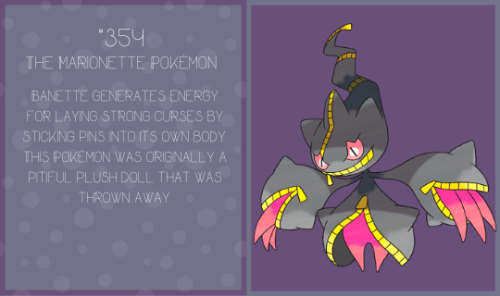 I remember one time when I drew lil Linda, someone left a reply saying she looked like Undyne and once I was done wheezing it’s been stuck with me ever since. And what’s worse is that Undyne fits her character really well too hecc.

Featuring Sa- I mean Crewel from @crewel-intentions because I wouldn’t put it past him to make the same type of jokes. 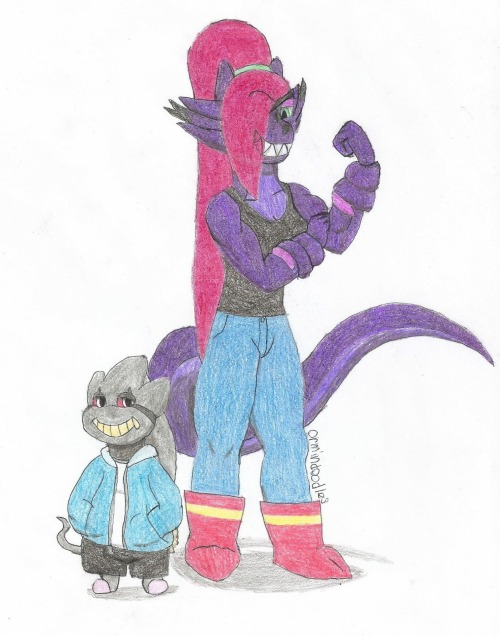 #I was gonna have a bonus version of this before halloween but I took too damn long on the 3 I have scanned, #might still do it tho, #ormindoodles, #linda mienshao, #crewel-intentions, #crewel banette, #undyne, #sans, #undertale, #mienshao, #banette
27 notes · See All
jojosfreakyshitPhoto

day 28: pokemon! its prolly been done before but heres bannette bruno!…which has no real good combo names 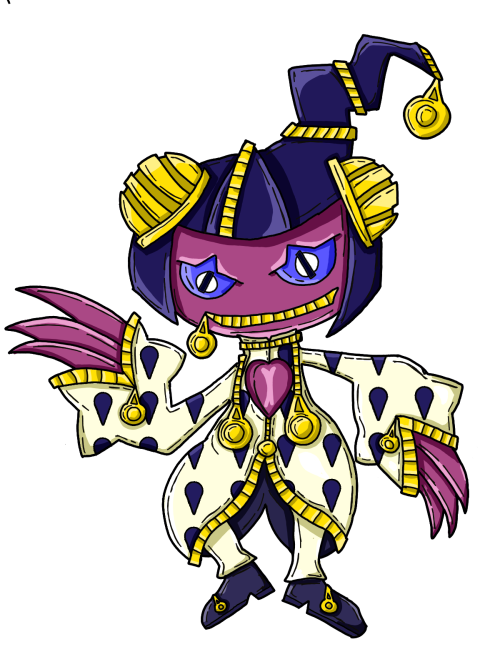 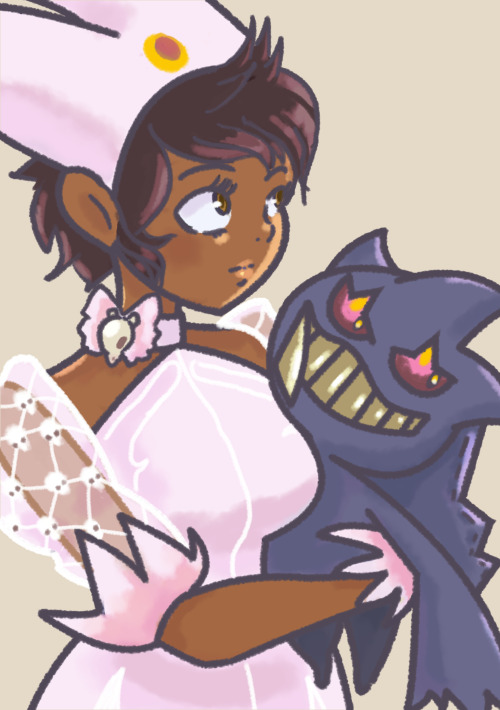 As soon as I saw the banette masks in Pokémon Go, I absolutely had to have one. You could have one too, if you like. Happy Halloween! 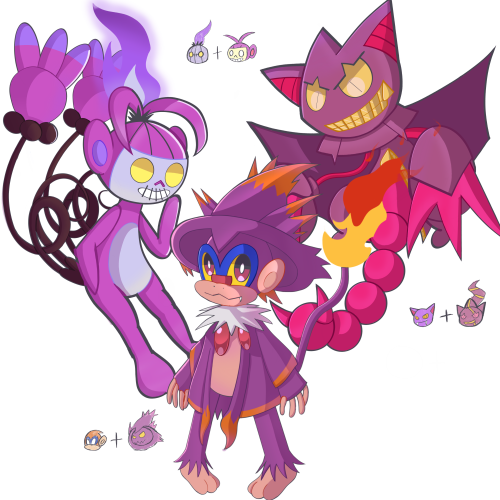 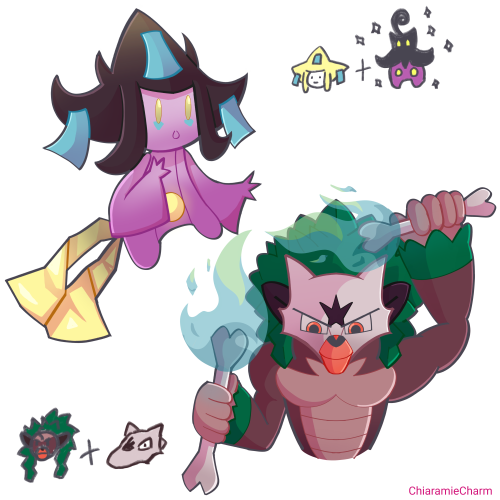 I chose Salecrow for the aesthetic and his Pokémon for their look, powers and backstories.

Five more days until Halloween….I spent the last week traveling around the Isle of Armor a bit more, then traveled to the Crown Tundra to see if the ghost types would follow me. Turns out, they do, and they’re still keeping their distance. I wanted to stay in Freezington, but with all the ghost types, I got worried about something happening, so I stayed out in the wild area. The day after the 19th wasn’t bad, just a basic Rotom appeared, then a Decidueye, and I saw a Spiritomb once I arrived on the Crown Tundra. Then strangely enough a Oricorio appeared and is watching me. Don’t know why an Alolan Pokemon is in the FREEZING COLD but whatever. Then a Banette and Mismagius appeared on the two days after, and I’m questioning how they even GOT on the island since they’re not native and banned from being on the mainland, so there’s that.

And do you know what appeared?

A mythical Pokemon just pops out of the portal and looks at me, snickering with it’s ridiculous smile and just watching me, causing only a little bit of mischief for me. I thought of catching it, as why not, but the other ghost types wouldn’t let me, smacking the balls away from the Hoopa, or the Hoopa going through one of it’s portals. I don’t know why they didn’t do this for Marshadow when it appeared, but apparently this is happening I guess.

I drew myself and my boyfriend as pokemon trainers. I have my favorite pokemon and I might add more. It’s a shame that a couple of my favorites aren’t really around anymore. 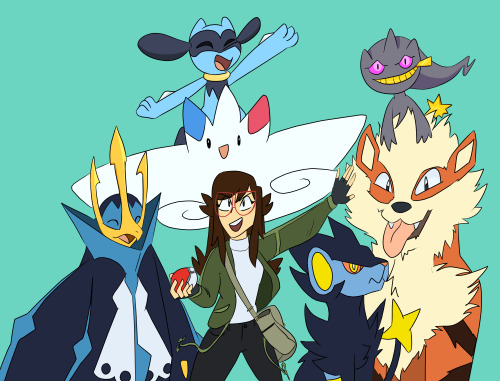 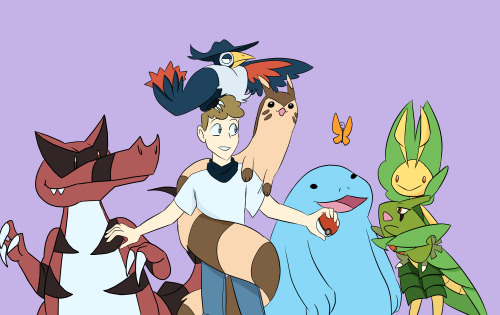 Some random pokemon I doodled while in a call with friends~ 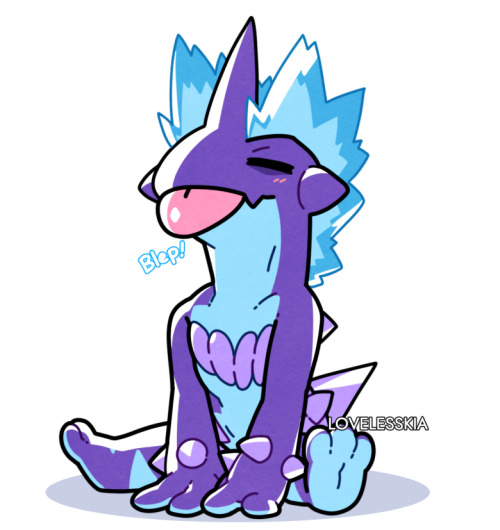 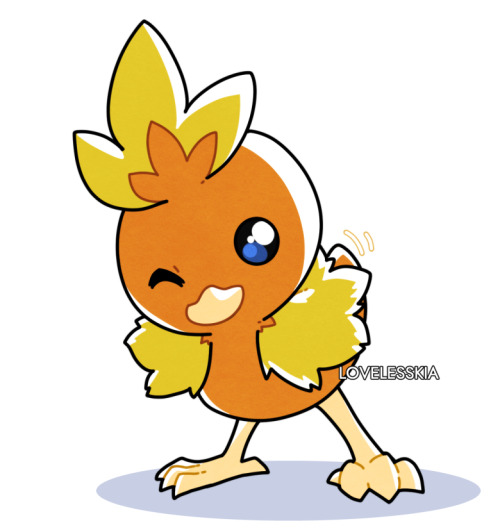 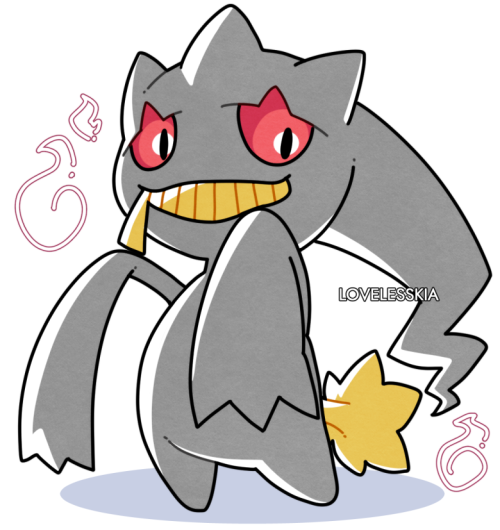 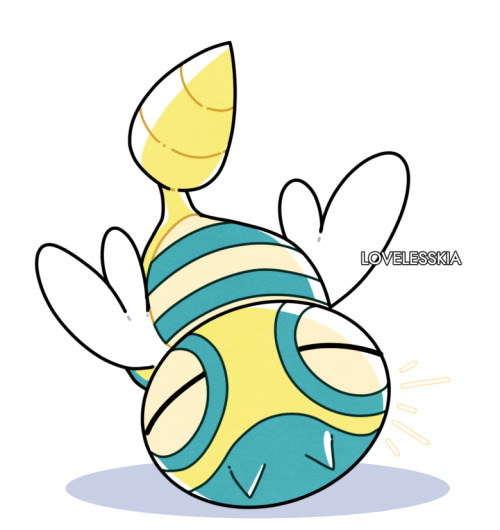