Jimin: Yknow what. I’m gonna be the bigger man and walk away.

Jungkook: How can you be the bigger man if you’re only two feet tall?

Namjoon: Once, someone told me the paper strips in Hershey’s kisses were edible, and I ate them with the chocolate for about a year.

Yoongi: Actually they are edible.

Yoongi: No, why would you believe this again.

“i feel that we are only running forward without rest. i hope that we can find time to relax and smile a bit more.”

⚠️ Jimin soars to #2 on Worldwide Trends, as ARMYs celebrate the 8th year anniversary of his first ever tweet

Today, January 24, 2021 marks the 8th anniversary of Jimin’s first tweet, as well as the moment he saw ARMYs trending the hashtag #ThankYouJimin and he immediately thanked ARMYs back. I join the whole BTS ARMY family in celebrating the glorious moment.

I wouldn’t have known if I didn’t come. I came in and saw. Thank you from the bottom of my heart. Hahahaha this is amazing. Thank you, everyone. I love you too.

Also on the same day of Jimin joining twitter, he was shy to post a photo of himself, so he described how he looked like so ARMYs can draw him… 👇

I’ll start then. Eyes!! They’re the most important. I have uneven eyes. Both of my eyes are alwaya puffy. I also don’t have double eyelids?? Ha 3_3 My lips are slightly thick ~ Face type is ~ Round egg!Type!y forehead is wide, but I’ll cover it with my hair~ Heub.. I also have a lot of cheek fat.

And after that, Jimin posted this and went on to reveal a photo of himself 👇

It’s Jimin…. I’ll start by revealing a photo from when I first entered the company~ Is it similar to the drawingㅋㅋㅋㅋㅋ I started tweeting today but it’s my first time using Twitter so I’m a bit scared and losing my mind @_@ wowie!…

The original post of the first ever photo that Jimin took of himself (mentioned above) can be seen HERE.

Jimin is so sweet. He is precious, and BTS would not be the same without him. We love you, Jimin!

And while we’re at it, here’s a compilation of some of the most memorable selcas and videos that Jimin has shared on twitter through the years. 👇

fav and rt if you use

Fav and rt if you use

just had a dream that namjoon and i ran into each other whilst i ran around a city trying to get a cab for my best friend and i. i lost my best friend in the process to another cab but when i sat down in this double decker bus all of a sudden i look over and see namjoon. and he’s looking at me and i’m like 😀 and then i looked away so QUICK.

he then came over and sat down by me and introduced himself and i was like oh hey. cool. and then DNA started playing out of NOWHERE—

we vibed right along and then some girl came and practically forced herself on him and i was just like 😀 AGAIN cuz it was so AWKWARD but what was i supposed to do?? like i can’t just pretend to be his girlfriend, mans would be caught in a scandal. so i just 😀 whilst praying to some being i would get off of this double decker bus soon.

my stop then came right after and i practically RAN and then he FOLLOWED me shaking the girl off. then he walked me home and my mom was deadass the grandma from mulan and was like oh can he stay forever? and i just was so embarrassed and he just LAUGHED and then he asked me on a date and i was about to answer but then my alarm clock woke me up for work.

another example of how work ruins everything.

no but while we were on the bus and on the way home he was so touchy to a complete STRANGER. like he would shove into me whilst walking or when i was getting off the double decker he reached out and grabbed my wrist and didn’t let go til we got to my place and when we sat side by side he bumped his knee into mine multiple times and sat very close.

i am so touch starved and needy, man :’) like pls take me back to that world when i fall asleep tonight. i beg.

vmin in any interview: have i mentioned my best friend yet?

I would write one of these but I’m shit at them please just read the story, all my braincells went on that instead. 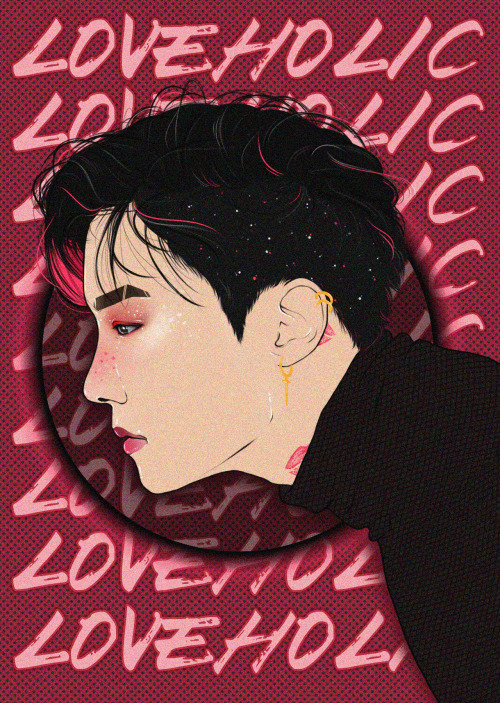 #hoseok#jhope#jung hoseok#bts#fanart#bts fanart#kpop#fanart:mine#bangtan#ive been loving this series so far!! also my first time drawing hobi so yay!!!#uploading this to redbubble soon too!!
45 notes
iconbts
Photo

like or reblog if you save or use, please. ♡ 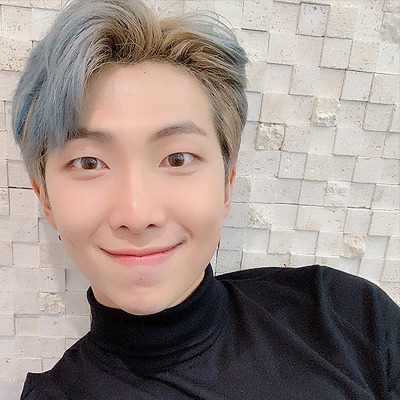 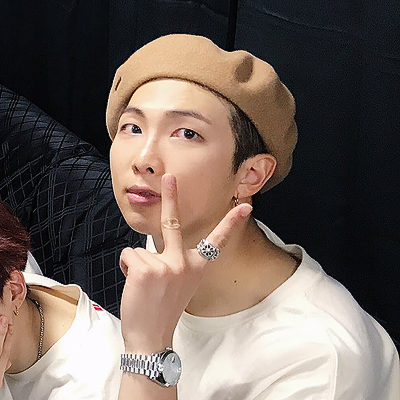 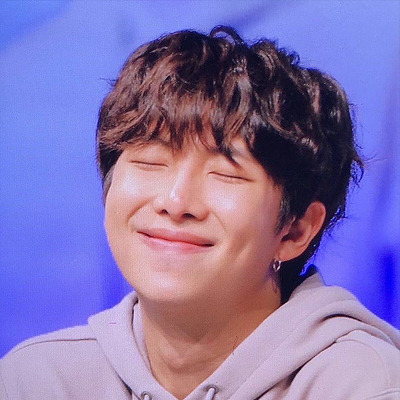 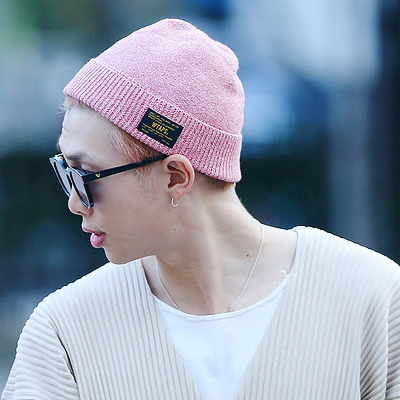 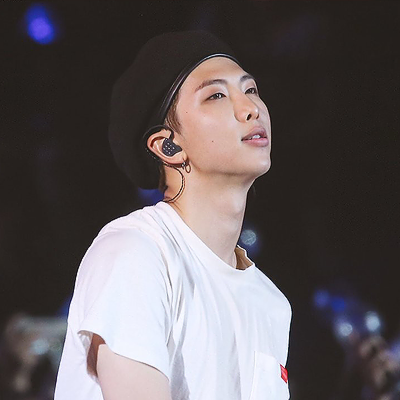 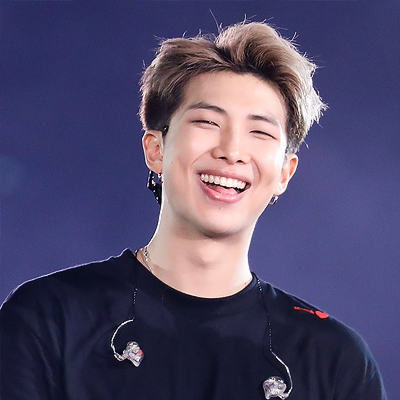 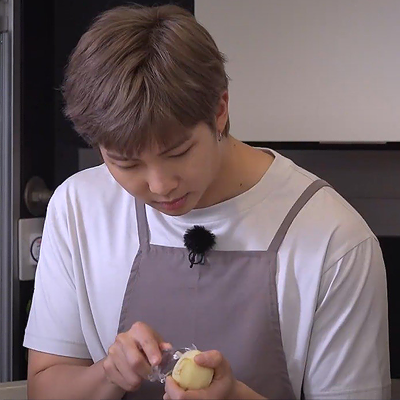 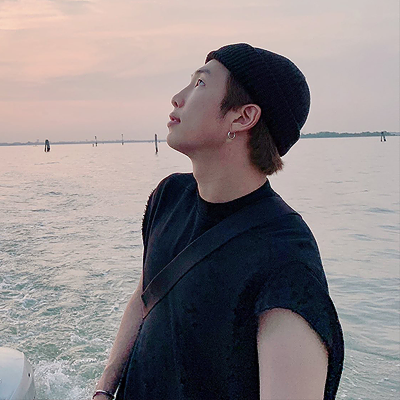 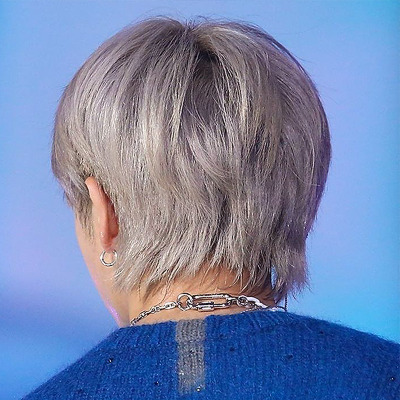