The unedited shots from yesterday

Shatterhome in a box. Went to moms on quarantine and brought some set ups. A little behind the scenes. Photos up this weekend.

This was a fun week. 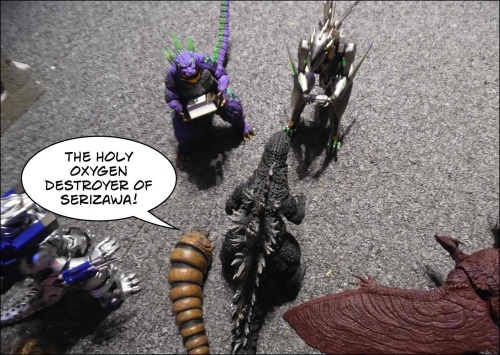 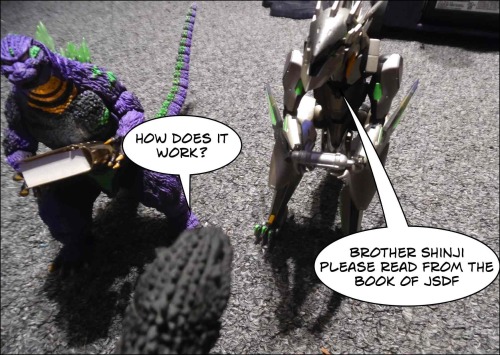 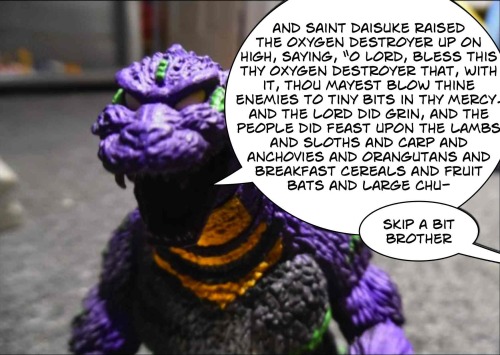 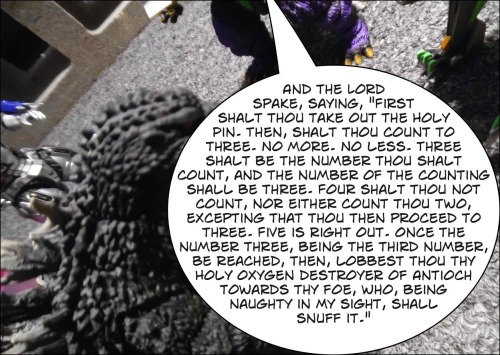 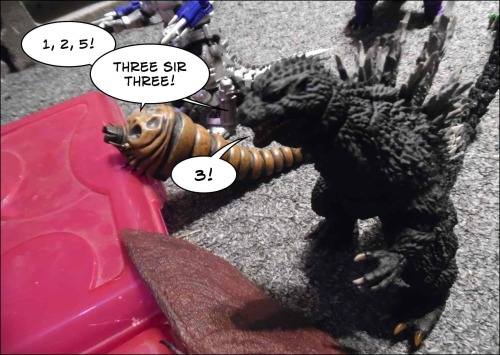 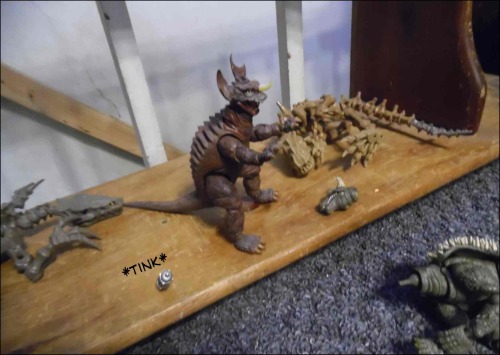 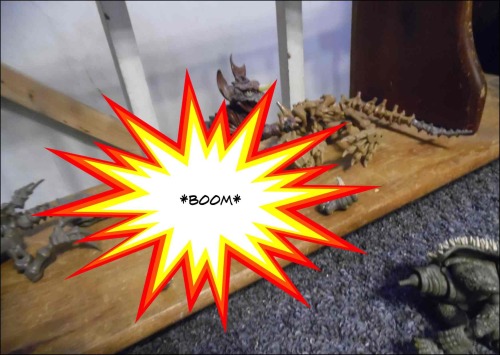 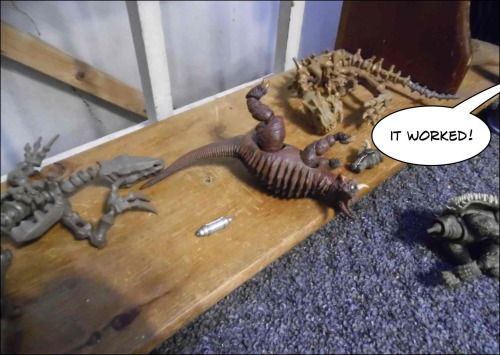 Autocorrect is a jerk. 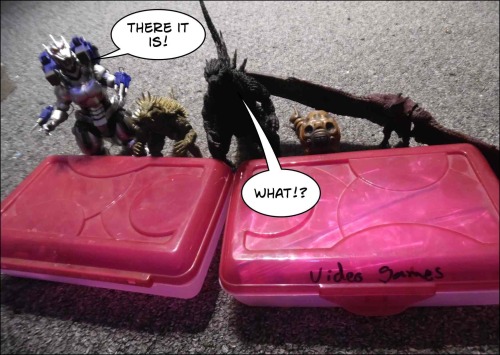 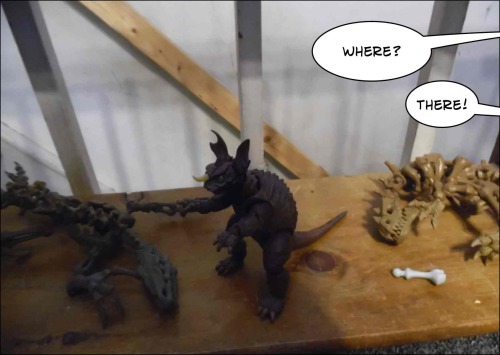 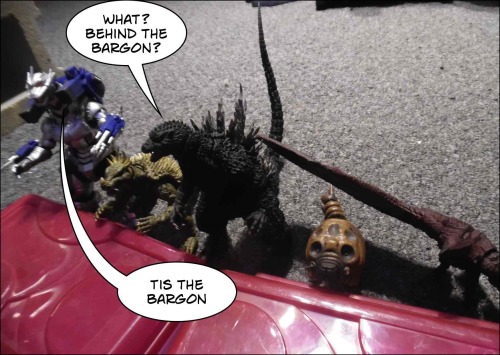 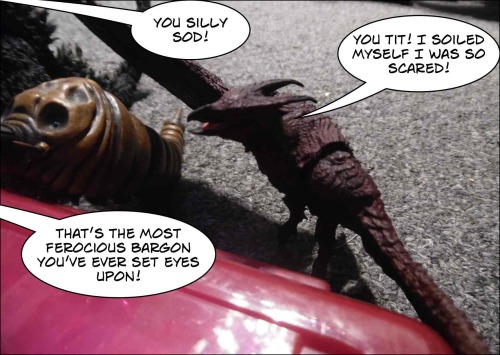 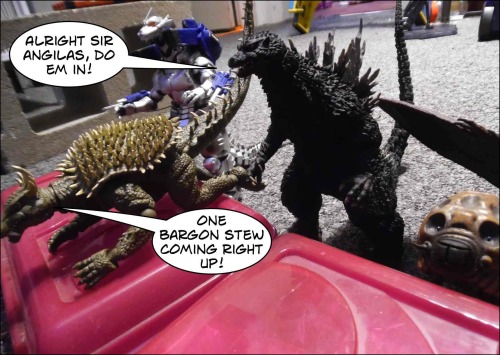 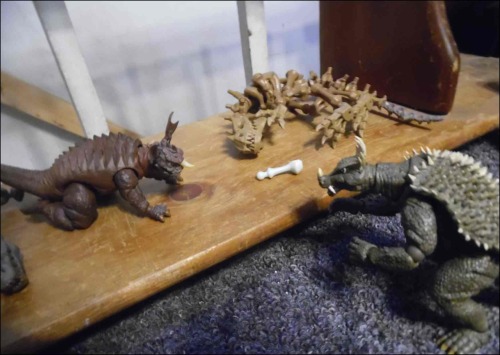 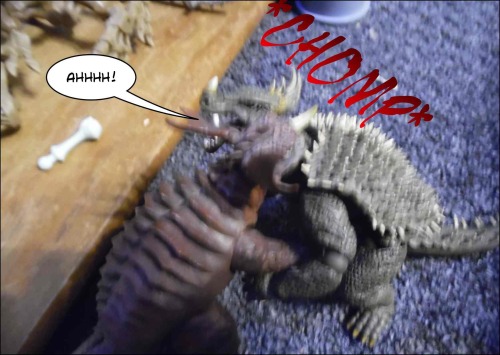 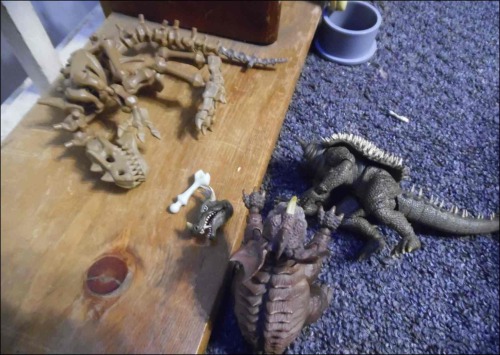 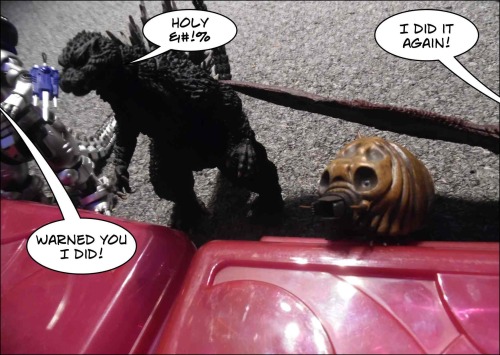 #baragon, #gmk, #elmo, #i have no life
0 notes · See All
godzillandmuseumPhoto

Don’t worry, we are all safe, its power has been contained inside a magic cylinder! 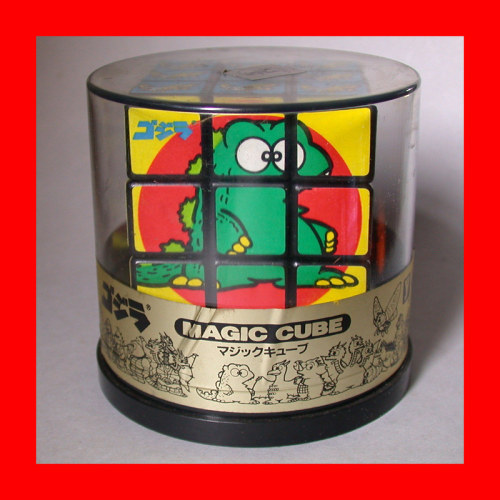 Both Toho films came out first…

Hedorah is a true gentleblob and Godzilla isn’t exactly the best referee. 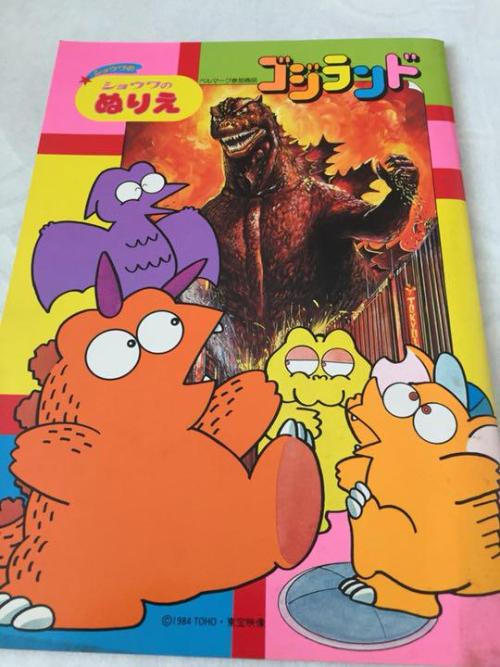 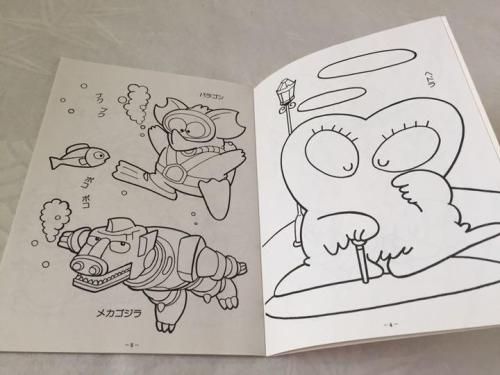 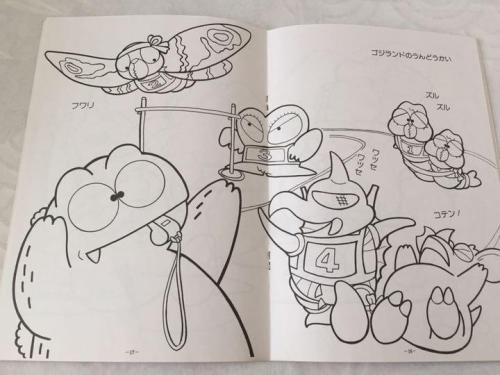 Sorry it’s a photo and not a scan

Godzilla gijinka!! Sooo… I’m a big kaiju fan. And I have a few  gijinka designs I’d like to post here (because why not?)

All these babies are from Showa era

Second Showa Godzilla (still not sure how OG Gojira would look tho), Anguirus (he is my baby I love him), Mothra, Rodan (or third Rodan, I guess?)

Gigan and Megalon (because I totally ship gigalon), Mechagodzilla I (still not sure about his design) and Titanosaurus (I think I love how he turned out the most) 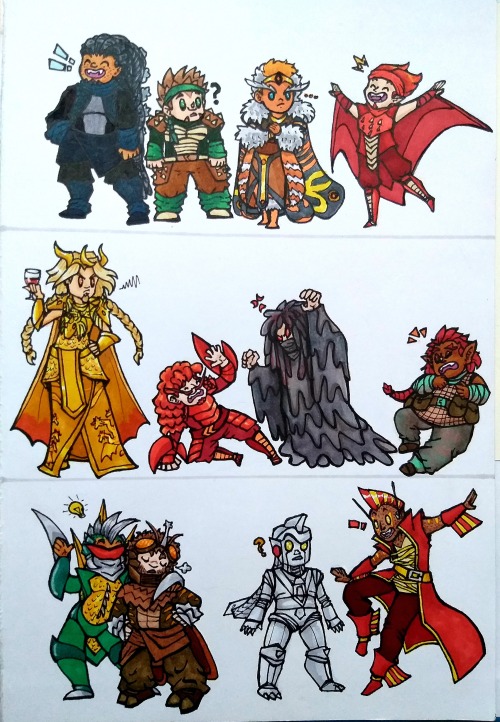 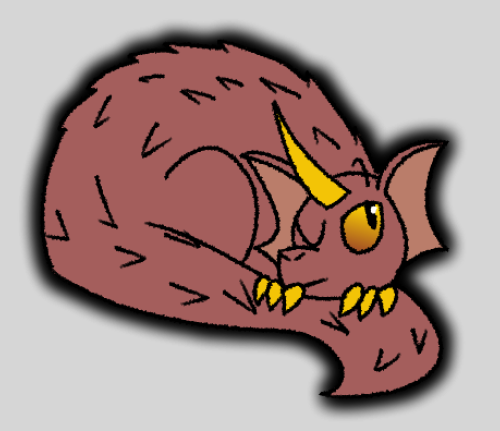 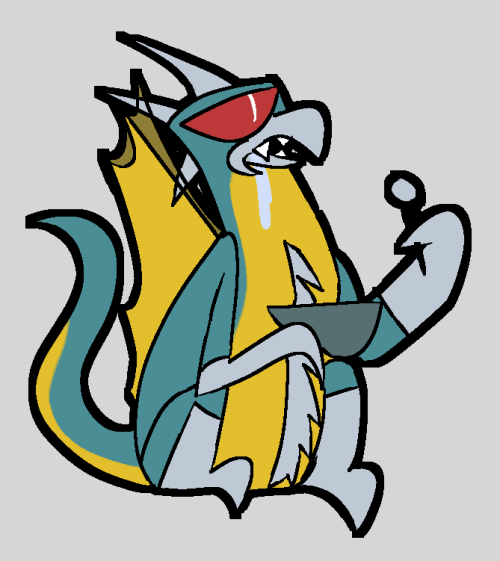 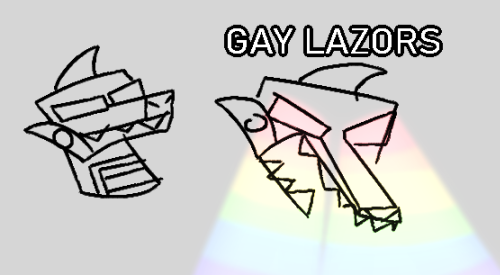 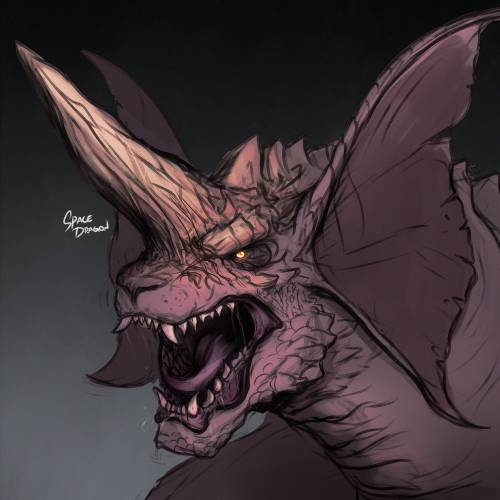 Everyone talks about how cute Baragon is, but no one seems to remember the fact that he canonically ate humans in his debut movie

More people! Again some of the designs will most likely change, specifically Baragon and Caesar.

Also for Goji and Mothra I tried to use my Half-kaiju AU designs and age them up a bit (and also make them fully human). 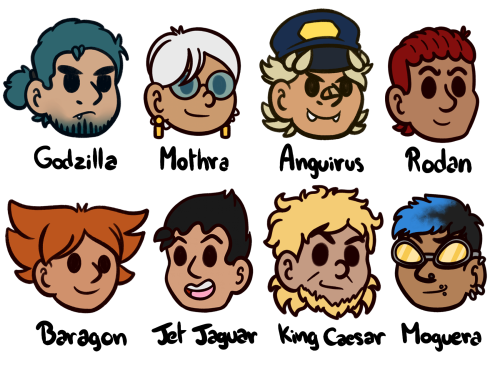 What if the titles of the GMK Yamato Guardians isn’t of an elemental nature, but their apparent place of origin in legends?

They were apparently killed by a hero before being laid to rest to revive in a more purified form, reawakening in the modern day to battle godzilal.

Baragon is a burrowing monster, so coming up from earth

Mothra, God of the Sea. What if its not because the larva could swim, (it came out of a lake, not the ocean), but

A God from across the sea?

And King Ghidorah: Guardan of the Sky… well, in many continuities they appear in a fiery explosion in the sky.

But what’s above the sky?!

Something I don’t think is kept in mind is that Baragon, Mothra and King Ghidorah were according to the most reliable sources in the movie, formerly rampaging destructive monsters in another life in this continuity.

But after being slain by a legendary warrior, they were purified and laid to rest to revive and redeem themselves may centuries later.

King Ghidorah is said to have been born from the remains of the beast that inspired the tales of Orochi/was Orochi.

Honestly though I like to imagine their original mortal versions had similar origins.

There is a solemness there that I’ve failed to see captured. A quest for redemption.

And if you think Mothra having a dark past seems out of character, remember her rampage in her original film: what happen when a young goddess has had her “voice” stolen and doing everything in her power to get her priestesses back without any care for collateral damage.

On a side note, you could actually probably have their original mortal forms start off with the same origins as their first films.

Ghidorah could easily have come from space, Mothra from a distant land in search of something, and baragon being a holdover from prehistoric to

Just something to think about