like, I’m not even a vigilante and I still can’t find time to read

#jason todd, #red hood, #robin, #batfamily, #batfam, #batman, #me doing hw: i just want to read one book that someone didn't tell me to read 😭, #i look at jason and am instantly filled with jealousy, #my post
24 notes · See All
buticaabaText

#carrie kelley, #batman, #batfam, #robin, #bruce wayne, #yea i changed her glasses, #and ik her eyes are supposed to be clearer
4 notes · See All
fanfictionideasText

I have a fanfic Idea—

- she’s gonna adopt Garfield and Groot as her son. She accidentally made Groot while trying to experiment with her power— she found Garfield— as in Beast Boy— while going to an abandoned zoo to save animals—

There’s gonna be short stories along the way—

- I’m planning on making this character create a bada** woman’s only gang— with Catwoman and Harley as right hand women.

- she getting with Jason Todd. Sorry, but in my mind— she’s gonna be younger— and they will be perfect for each other either way. He’s my fav besides Damian.

- she’s gonna be more calm— fight for nature legally— and gets a job at Wayne Enterprises.

- Ivy’s story has changed a little. And while it will be different— I’m starting off the first few chapters explaining her life and the power she gains— along with how her new looks will be and what she plans for her future.

- it’s gonna be crazy and confusing but I’m writing this fanfic for myself— I just want opinions on how to make my writing better once I post it on this website instead of the others.

Thanks for reading if you made it this far— leave a comment if ya want. I literally have nothing to do in my life.

Batgirl: Hey, Jason? We’re short with a lineup and we need one more. Could you be “scary Jay?”

Robin: (smiling) Yeah, I like being “scary Jay.” He says what real Jason is thinking.

(Flashback to last time Jason was in a lineup)

Robin: (as “scary Jay”) THIS IS TAKING TOO LONG! I’M GONNA MISS THE FARMER’S MARKET!

#TIM DRAKE IS A VERY BAD INFLUENCE ON STARFIRE, #DICK WILL NOT BE PLEASED BY THIS DEVELOPMENT AT ALL, #TIM DRAKE IS LIKE OH NO WHAT HAVE I DONE, #HE HAS CORRUPTED STARFIRE WITH THE ART OF LYING TO PEOPLE, #dc comics, #batfam, #batfamily, #out of context, #teen titans, #robin, #tim drake, #boy detective wonder, #starfire, #koriandr, #raven, #rachel roth, #funny, #dammit tim, #what have you done, #well this is awkward, #lying
109 notes · See All
timkonbartText

The TimKonBart Server is now hosting biweekly prompts for the boys

New prompts can be submitted here. (Or, you can send them as asks to this blog)

Collection we’re making for these prompts can be found here

Summary: Siblings are the last thing on Marinette’s mind as she begins her frantic search for Tikki. Really, she can’t even consider them siblings, not yet. But they’re along for the ride, whether she wants them to be or not.

Duke doesn’t know what to make of the current situation.

He’s always known that the Waynes are crazy, insane, even, but he loves them all the same, in the begrudging, cautious way he cannot shake. (This approach has served him well over the years, allowing him to avoid multiple schemes that Tim or Jason typically start up to rile up Damian. From there, everything is guaranteed to snowball. The only time things get really bad is when Cass gets involved.) To him, it’s always been a bit uncanny how similar all the brothers looked, despite the fact that none of them shared blood. All of them had the same sharp jaw, piercing blue eyes, chiselled cheekbones and defined bodies. Only Tim and Damian differed slightly, with Tim having a dancer’s figure instead of that of a body builder or demolitions expert, and Damian having green eyes instead of blue. It’s also disconcerting that everybody the Waynes are more intimately involved with have some sort of alter ego. He often joked with other members of the Justice League that heroism ran in Bruce’s blood.

With the new addition of Marinette to their family, he has to say that he’s been proven right.

A girl who had absolutely nothing to do with the Waynes in any capacity other than the fact that she and Bruce share blood becoming a hero. The leader of a team. Fighting supervillains at the age of thirteen.

He’s very, very glad that he was not adopted by or shared blood with Bruce. He doesn’t think he could have handled being a superhero at age thirteen. He can barely handle being Signal now some days, and he’s an adult. The amount of responsibility on Marinette’s shoulders is difficult to understand. To be the sole wielder of magic that can revert an entire city back to its original state. To bring people back from the dead.

Dick is strangely quiet. A car is driving them from a pit stop near a zeta tube to Marinette’s hospital.

Dick, on trial for something he did as Nightwing but they have no evidence that Dick Grayson did it

The judge: How do you plead?

Jason, hiding in the back wearing a large trenchcoat and fedora: Lock him up your honor!!!!

alfred is so badass who gave him permission

Seven-year-old Stephanie Brown decides enough is enough and runs away from home. She accidentally makes a friend, who has a lot in common with her… or I guess I should say will have.

If Stephanie Brown were to describe herself in one phrase, it would be stubborn as hell.

Historically, she’d never known when to give up. Once she got an idea in her head, she would go through with it, no matter how badly it inevitably blew up in her face. It had been proven time and time again that she had some of the worst luck of anyone in the world, but she was entirely too stubborn to care.

It came as no surprise that when Stephanie decided to run away at seven years old, all her plans immediately backfired on her.

She’d first gotten the idea to leave after a particularly bad weekend at her dad’s apartment in crime alley. She didn’t like living with him, but after her parents had gotten divorced, the judge had made a rule that Stephanie had to stay with her dad every other weekend.

She dreaded her dad’s weekends. He always had his friends over, the ones that smelled like cigarettes and beer. Stephanie was pretty sure she’d seen one of them on TV before—the one in the green and purple suit with the question marks on it. He was called the Riddler on tv, but she only knew him as Uncle Eddie.

Weirdly enough, he was the least creepy of all her dad’s friends. He was too gimmicky to be as gross as the others. But he was almost never around because Batman was always putting him back in jail. If what he was doing wasn’t so illegal, Stephanie might’ve thought it was cool that he knew Batman. That he’d been caught by him.

Batman had never caught Stephanie’s dad. He’d never even tried. She kind of hoped that her dad would keep hanging out with Eddie, because at least then maybe Batman would go after him and scare him into giving up on crime.

Or into staying in prison and out of her life forever. She’d take either option, really.

#nightwing, #batman, #batfam, #is this an outrage trap?, #it is, #waiting for someone to say something to explain my thought process
2 notes · See All
out-of-context-batfamText

#THIS IS IN BATMANS GUIDE TO MOVING ON!!!, #IT HAS GLOURIOUS COMPANY INCLUDING ‘MAKE YOUR ENEMIES FEEL WHAT YOU FEEL’ AND ‘DISAPPEAR’, #DID TIM FIND THE BOOK AT SOMETIME AND HONE IN ON THIS IDEA?, #FEELING NOTHING DOES NOT HELP YOU MOVE ON YOU DUMB FUCK, #dc comics, #batfam, #batfamily, #out of context, #batman, #bruce wayne, #funny, #dammit bruce, #not a great plan, #why does he do this, #feel nothing... that won’t backfire
190 notes · See All
stories-from-the-batcaveText

This week’s theme is fanfiction revolving around the relationship between Dick Grayson and Damian Wayne! This is obviously a platonic rec list and includes 15 fics with both brotherly and father-son bonding between Dick & Dami. Follow for more rec lists and maybe drop a theme suggestion in the askbox.

“When Dick is 16, Talia al Ghul appears with a baby in her arms. When Dick is 17, his second father dies, and Dick has to take matters into his own hands to keep his family from crumbling completely. It’s just Dick and Damian against the world now, and sometimes it seems like the world is just desperate for him to lose.”

“The knife pushes thin along Dick’s carotid artery, cupping the indent between neck and jawline—forcing him to angle his chin. The metal is warm, pulled with execution speed from under Damian’s pillow.

“Okay,” Dick says quietly, tracking the intricacies of his own heartbeat—counting the space between breaths. “Guess I did need a shave.”

(With faltering steps, Dick and Damian become Batman and Robin.)”

The One That I Miss by fishfingersandjellybabies

“It’s Damian’s birthday, and they all gathered to celebrate. All but one, anyway.

Or so they thought.” 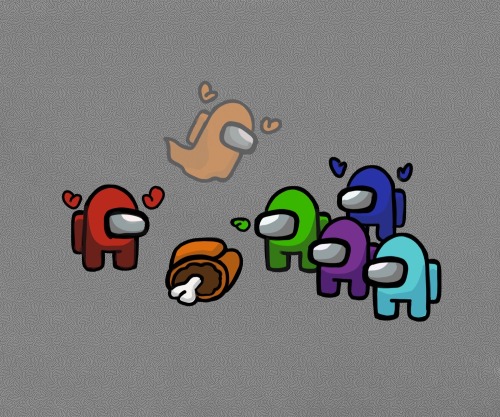 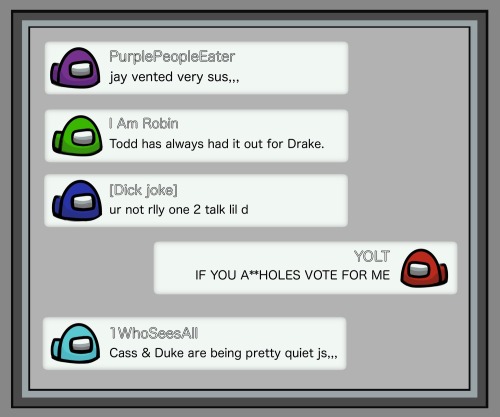 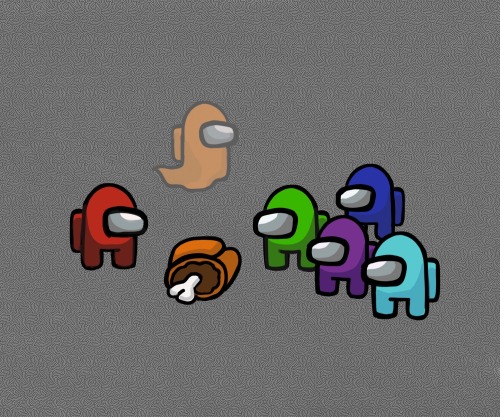 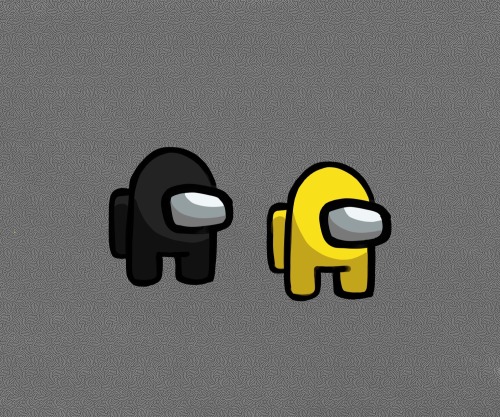 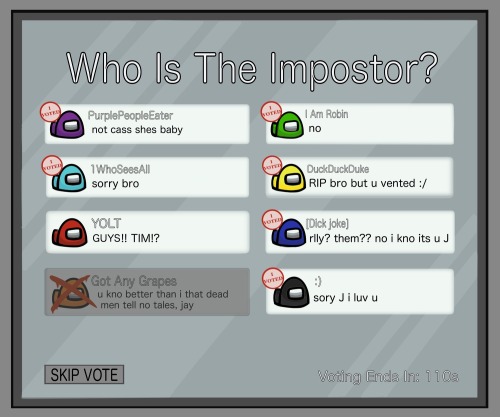 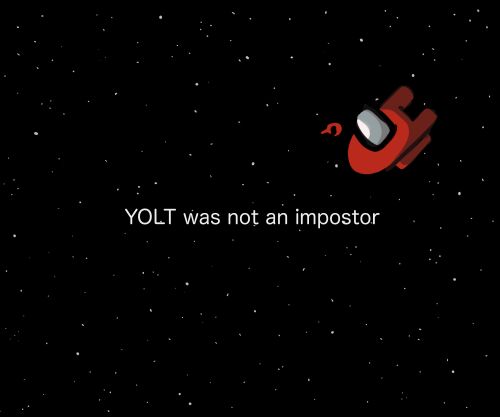 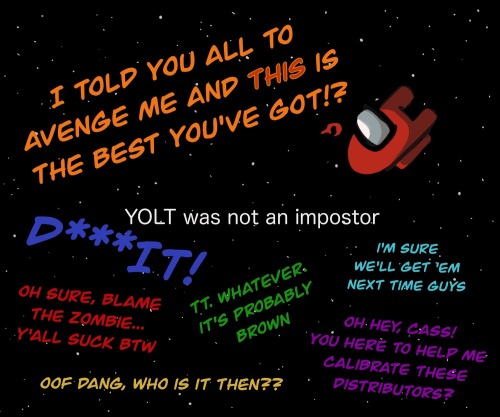 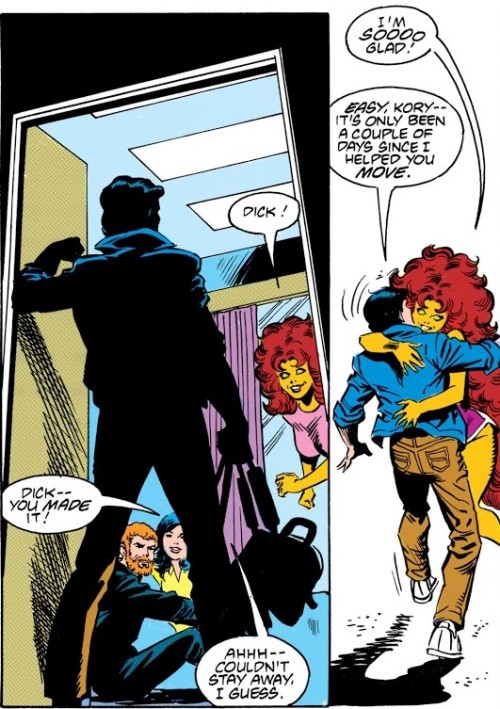 Jason: Look at this!

Dick, fighting bag guys: Jason you pick the worst times to ask me to look at something

Jason: Y’know who else said I had bad timing asking for attention? Bruce.