Everything interesting about Damian Wayne was done better with Cassandra Cain

Pre-Flashpoint Steph, who Cass brought along: *Brings them water and tries not to drool*

“Batgirls Cassandra Cain and Stephanie Brown”! 🖤💜 I can’t wait to read this one! 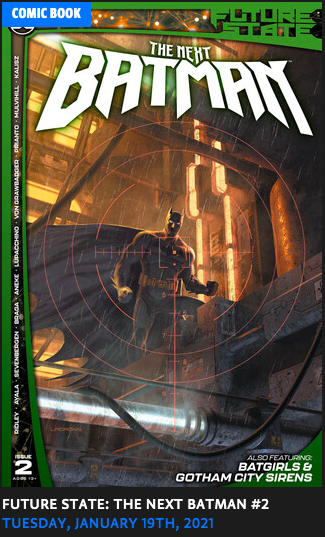 What each of the Batfam members taught Damian about over time.

In my headcanon post, I talked about them all teaching him about stuff the league didn’t feel the need for him to know. Well, I wanted to expand on that a bit.

A lot about working together with someone else. He was used to training, fighting, and basically living alone before so it was a difficult adjustment period. Now though, he’s a lot better at working in a team! Dick also taught him about what it meant to be Robin and about where the colours and name came from. There was some old circus tricks thrown in but Damian doesn’t do them often

I could take the cheesy route and say something like ‘what it means to be a family’. But instead, no actually that’s exactly what I’m going to do. Bruce taught him about how to heal from trauma and move onward from it. They all have to work on it everyday. Damian considers it the most important thing he has learned from them.

Everything Jason taught him happened more at the league then at the manor. In the past though, he taught Dami how to do backflips and cartwheels, just like Dick taught him when he had just started as Robin. He also talked to him a lot about books that he had found in the league’s library.

How different buisinessess operated and anything else that was more legal and business-y. Tim would talk about what R&D was doing during the day when he got back from work. He also teaches Damian about videogames and TV.

She taught him all about girls and people in general. She was the one that helped with a lot of the social cues he was missing or didn’t understand. As a social butterfly, it was easy for her to explain.

Cass was a big inspiration to him (secretly, ofc). He admired how she was able to fight nonlethally even after everything she learned as a child. She taught him how to resist the urge to kill and maim. Oh, and ASL.

Damian and Duke would talk about drawing a lot. Idk why but I see Duke as an art kid. Duke is more of a painter or sculpted than someone who sketchs like Dami. Tim also joins them as a photographer occasionally.

Everything about computers and technology that wasn’t the intro-level, a-child-could-figure-it-out stuff he had learned previously. He’s still not as good as her or Tim but he does try to learn more in his free time.

Cooking, organising, and anything that you would see in a Home Ec class. With the league, they had maids and servants to do everything for them so Damian didn’t know much about everyday chores. This wa sand considering everyone has to pick up after themselves at the manor to save Alfred from finally snapping

I might do another one that’s the reverse. So, what Damian taught everyone else but I’m not sure. If you want to see it, leave a comment or something similar.

Batkids Umbrella Academy AU, as commissioned from @artbyavasan (who, as usual, was a wonderful, radiant artist and person)

Dick, Babs, and Tim’s outfits are inspired by the costumes from the Adam West Batman show, which like the second season of Umbrella Academy, was a thing of the 60’s.

I’ve still got a bunch of asks from people in my inbox hating on me for saying I don’t like Damian Wayne, and that I’m just angry on behalf of a character who isn’t as popular as I think she is, so here are some basic facts:

- Cassandra Cain has the longest running solo of any WoC at the Big 2.

- Cassandra Cain has the longest running solo of any PoC at DC.

- Cassandra Cain has the longest running Batgirl of all time.

- Cassandra Cain’s 73 issue solo was not cancelled for low sales, but because DC wanted to launch a Batwoman book (which didn’t end up getting made) and they didn’t think two female lead Bat-titles would sell.

- Since 2006, there has been a deliberate attempt on DC’s part to bury the character. They turned her evil, shuffled her off into limbo, erased her from existence, and then, when she made her “grand return” she was given a shitty codename, had her role in the BatFam minimized where she was once a core member, and has only gotten a minor role in team books as far as the main universe is concerned.

- Cassandra Cain fans have literally been dealing with mistreatment for as long as Damian Wayne has existed. I’m not entirely blaming Damian for this of course, I’m just saying: Perspective. 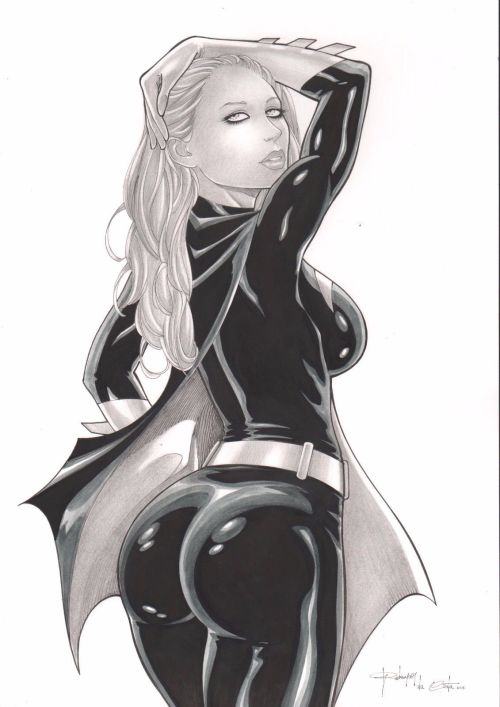 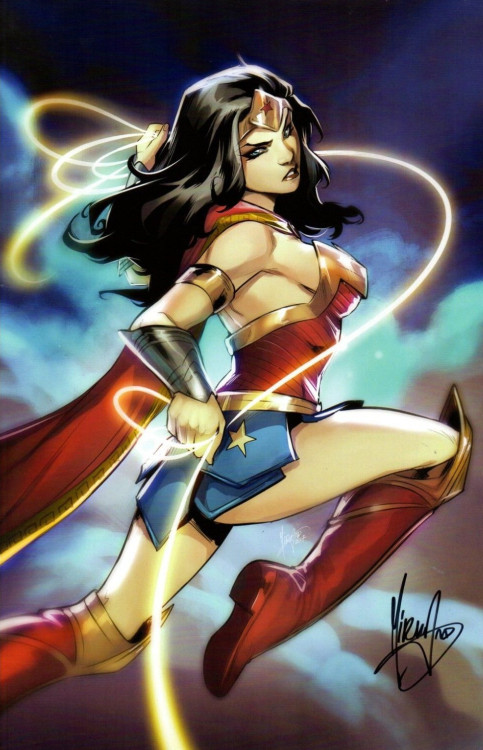 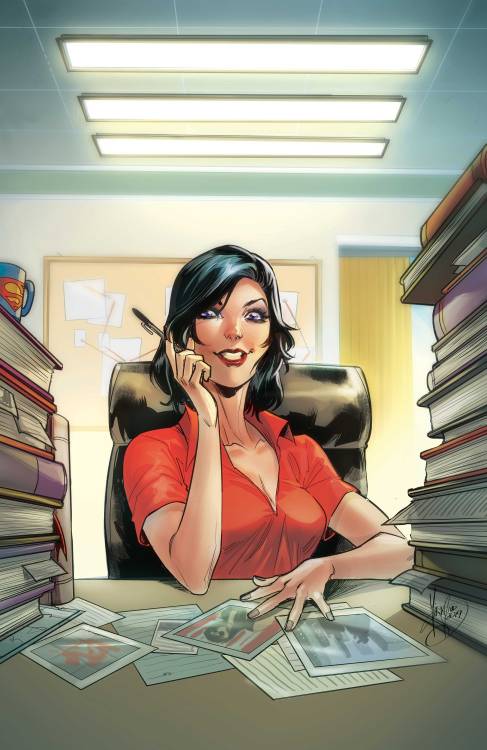 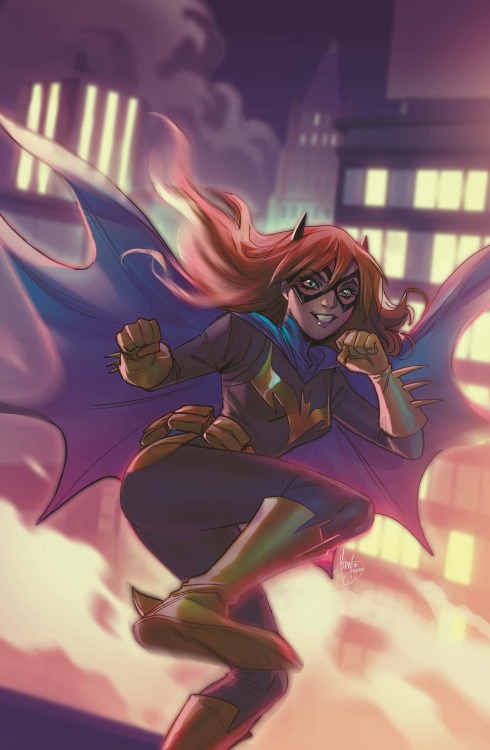 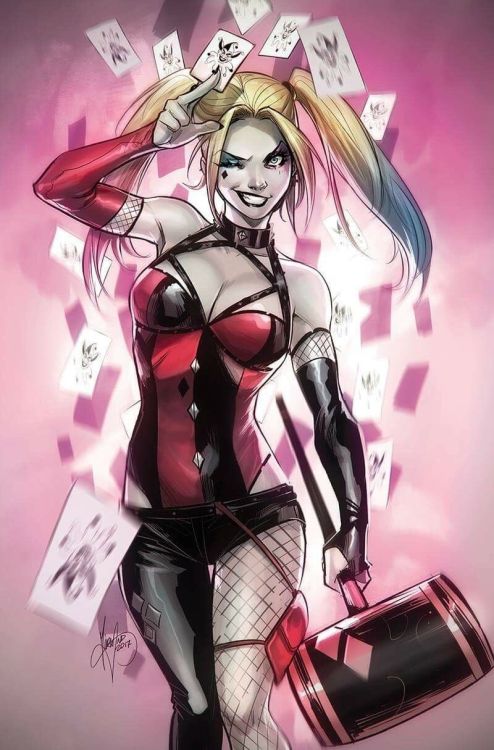 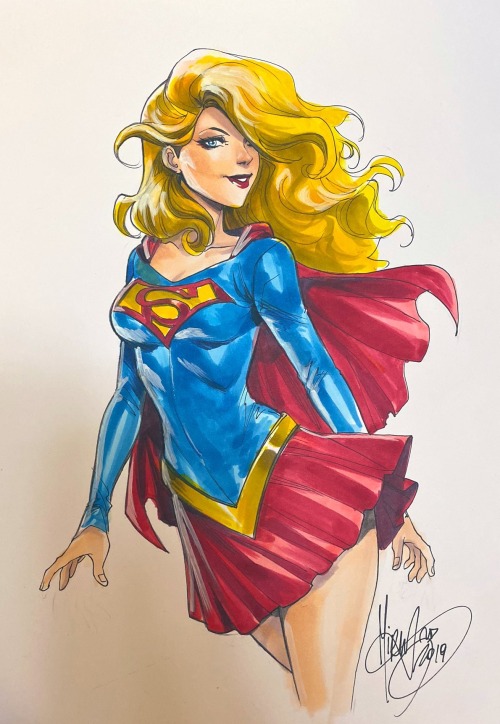 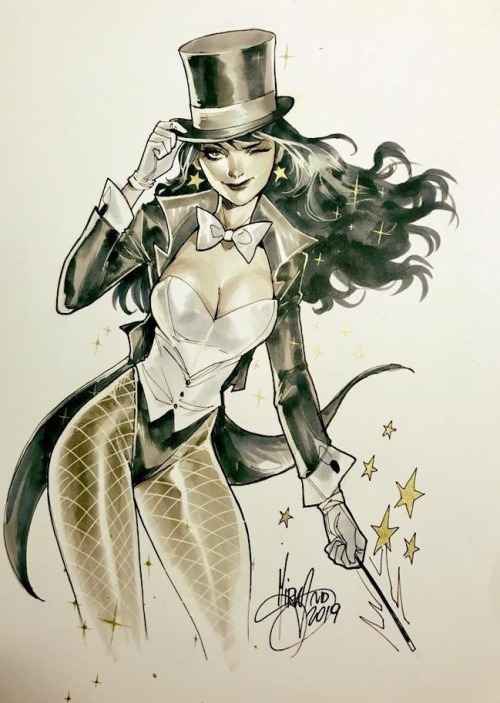 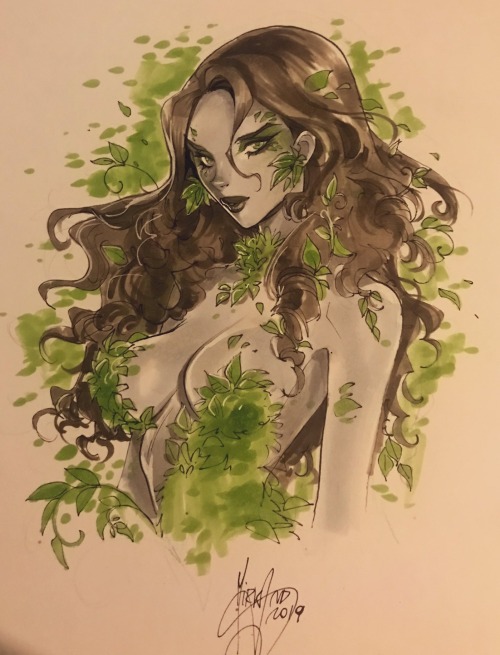 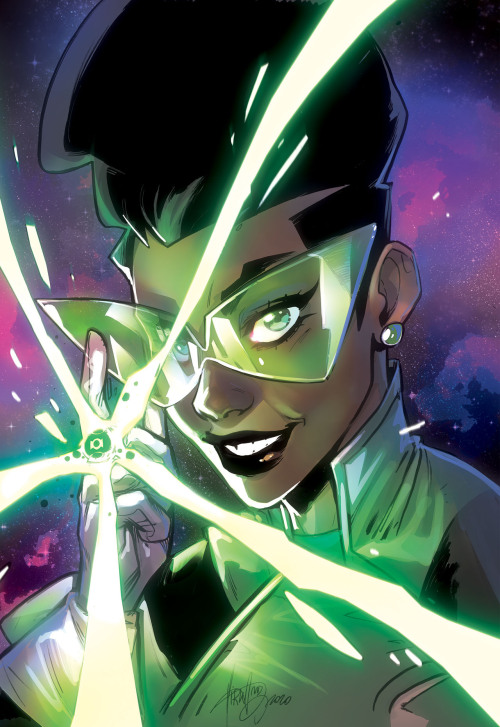 “That Batgirl sure is tops in my book! Harrumph! Too bad you couldn’t be a little more like her, Babs!”

“Who is this new Batgirl who seems to have taken over my crime-fighting territory?”

The following is a video from my YouTube channel, Jack’s World. It’s another entry into my Jack’s Comic Gems series, in which I highlight uniquely awesome gems from the world of comics. This time, I single out Sean Murphy’s brilliant series, “Batman White Knight.” If you’re a Batman fan, I think you’ll love this. Enjoy!

Stephanie: Does anyone know the molecular formula for sodium hydride?

Stephanie: You could have just ignored me instead of being a dick about it

So, I really liked the idea of the Heiress Club.

If you’re wondering why Eugene is there, it’s because I’m amused by the idea of the team having a single male member.

Plus, I imagine this group to have formed on Young Justice’s Earth-16 and already have an idea about how to utilize Pedro, while Billy, Mary and Freddy have been used already in that canon.