Gem from my beast fancam. 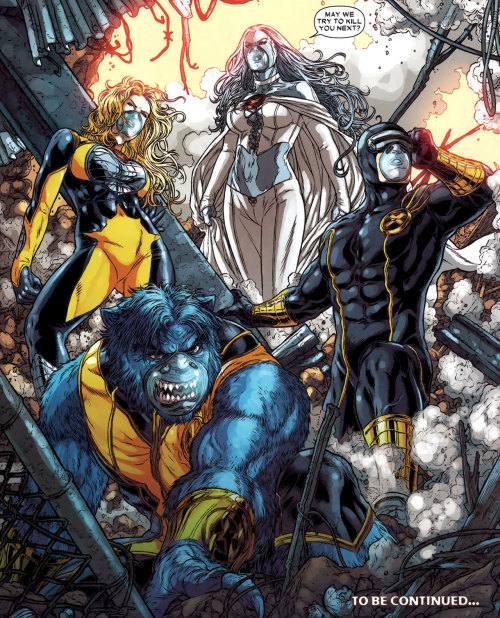 Cyclops, Beast and Emma Frost interact in Wolverine: The Best There is. 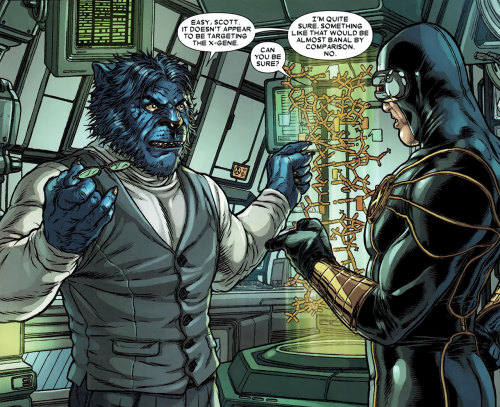 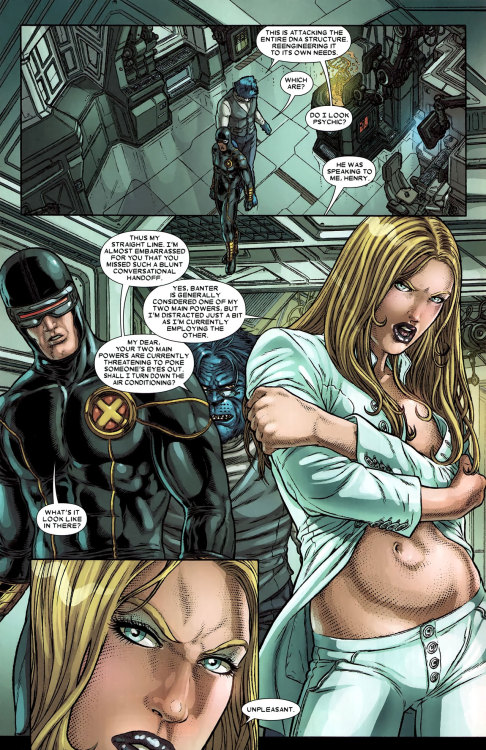 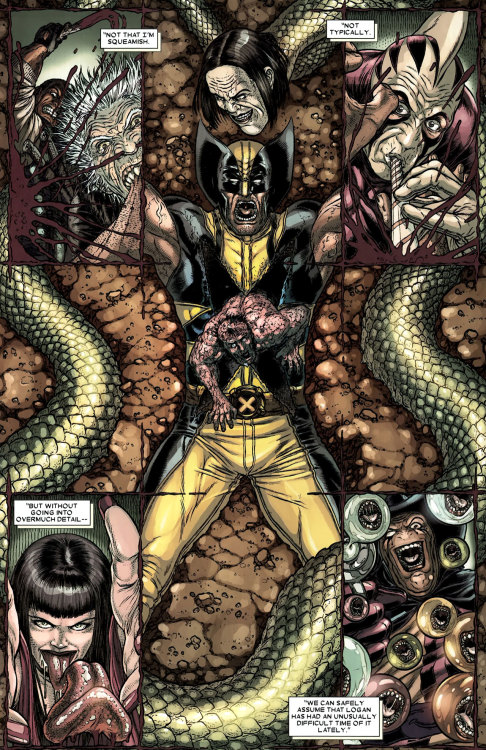 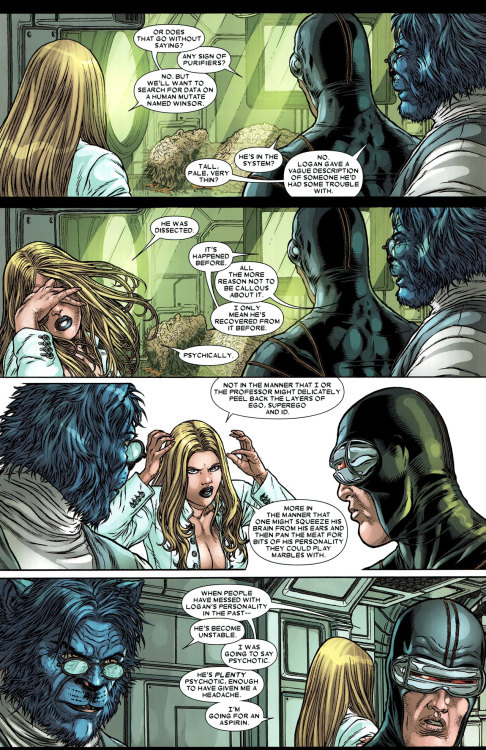 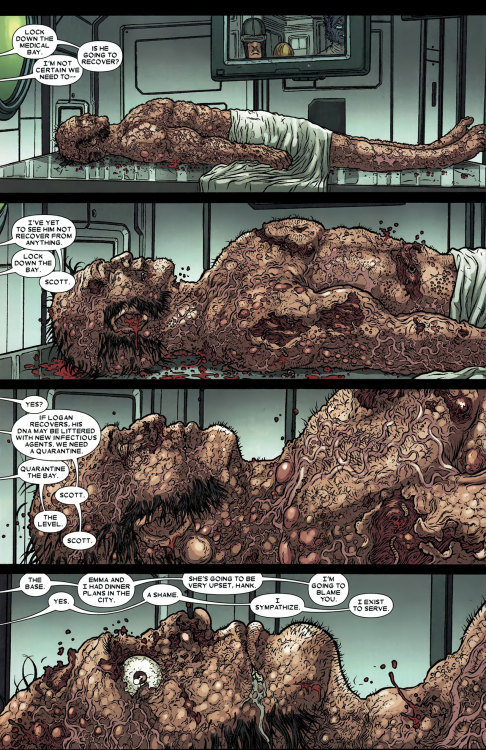 I saw this and-

While I was looking for an icon, you’re right so, I made this. @oberronsearring​ 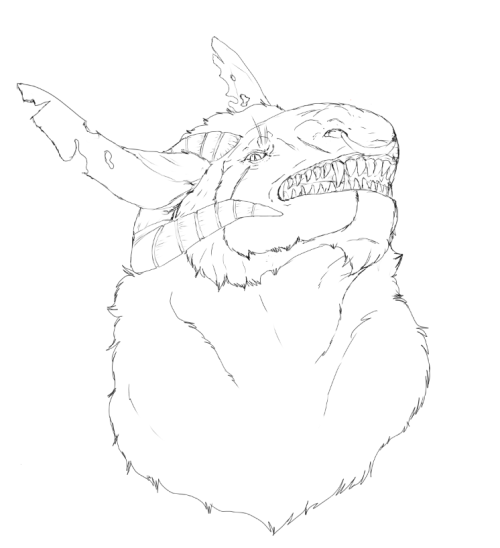 THE AVENGERS BY GEORGE PEREZ 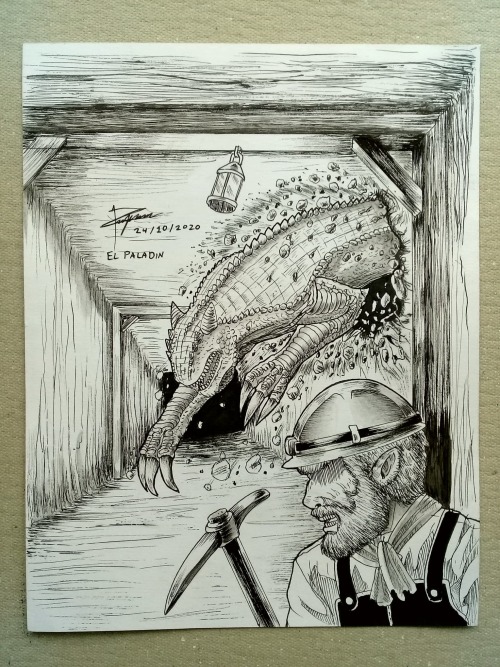 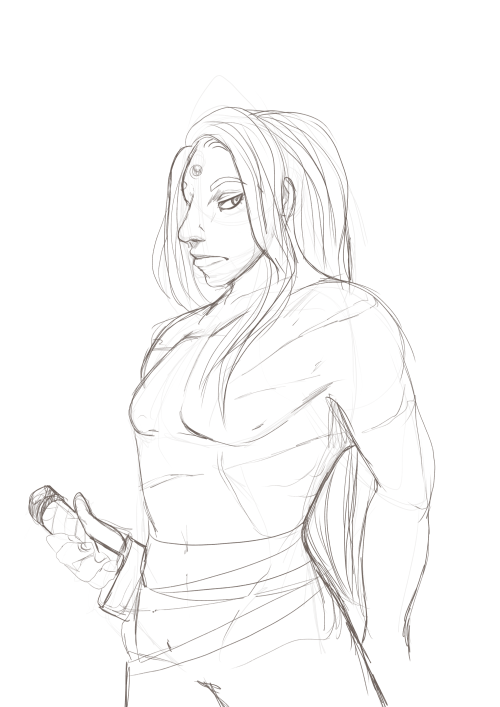 “ Take it with you so you’ll always have a way to look back … and remember me. ” 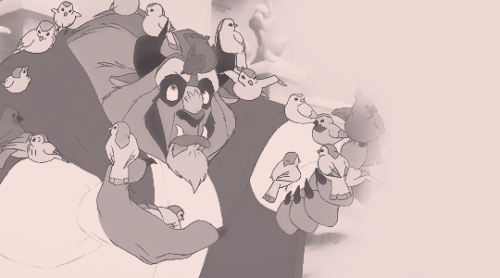 #disneyedit, #disney, #beauty and the beast, #beast, #30day, #honestly it was a tie with naveen but the live action gave him so much more depth .. ..., #and then evermore happened and i was in love :(
37 notes · See All
marauders4evrText

And now, for no reason whatsoever, I shall revive this story:

“We’re back!” Hansel and Gretel chorused.

The servants immediately spoke in unison: “Welcome back!”

“What do you mean you’re back?” Beast laughed. “You’ve never been to my castle, before, in your peasant lives.”

The twelve-year-olds pouted before racing across the grounds, reaching the outermost iron gate. The others watched them go, one of the chancellors eventually asking, “What are they doing?”

The twins raced back, having officially returned, prompting them to shout, “We’re back!”

“Welcome back,” Beast said, harmonizing with the servants. “Now that you look even less clean and couth, shall we enter my castle?”

Hansel had to hold his sister up, as Gretel’s knees had gone weak from excitement. The boy’s exhaustion overpowered any other feelings. “I feel like we could have seen the castle a lot sooner, if we hadn’t gone on so many adventures.”

“At least half of those adventures were caused by you two messing something up and begging the Big Bad Wolf to save you,” Beast said.

Gretel scoffed. “If the two of us caused 50% of the adventures, then you’ve still caused twice as much as us, individually.”

“Don’t use math on me, I’ll accuse you of being a fairy!”

The girl’s giggles trailed off into a content hum. “I finally get to see a castle! I can’t wait!”

One of the chancellors stepped forward. “Now, wait just a minute!”

“She just said that she couldn’t wait,” Hansel argued.

“Learn to listen, Gross,” Beast said, his tail twitching. “Also, I do believe introductions are in order. Hansel, Gretel, this is Chancellor Gross, who has never once approved of me, and has never seemed to register the fact that I don’t need his approval.”

Chancellor Gross leered down at them. “We can’t just let any peasants enter this castle.”

“Hansel and Gretel are not any peasants,” Beast quietly said. “More to the point, they’re my peasants.”

“And how do we know that you’re Adam Adelaide?” asked the chancellor. “You say that you were cursed by a fairy. Do you have proof? Who’s to say that you aren’t just a con-artist in kahoots with these riffraffs?”

He took a step towards the twins. Only a step. In the time it took for him to do that, Hansel had pulled out his knife, and Beast had leapt in front of them. The wolf’s black fur stood on its end. His fangs were bared. His ember eyes held a divine amount of power. Hansel lowered his own weapon, knowing that it wasn’t needed, as long as Beast was there to protect them. The twins beamed as they stared at the wolf, who suddenly popped back into a prince.

He chuckled at their joyful cry, putting an arm around each twin, before saying, “Yep. Adam. Adam Adelaide III, Prince of the Kingdom of Adelaide.” With that, he threw open the castle doors  “I’m back.”

Explanation time: Years ago, all the way back in undergrad, I started writing this whole book/series, Out of the Woods, which was a loving pastiche that mashed up all sorts of different (public domain) fairytale characters, the main plot focusing on lost twins Hansel and Gretel helping, and being helped by, Beast (a prince who was cursed into becoming a wolf). I wrote about 99% of the story, posted hundreds of excerpts on tumblr, and then promptly abandoned it. And now…we’re back…

And it will probably be abandoned, again, but for the time being, it’s good to bring life to these characters, again.

#out of the woods, #hansel, #gretel, #beast, #writing, #Those tags just flew so smoothly from my hands. Muscle memory is a beautiful thing.
36 notes · See All
random-xpressionsText

I’m not a commodity to be owned but a phenomenon to be experienced. Even the most harmless of creatures can turn totally violent when provoked. I’m half beast, if my liberty is infringed, i fight back with all my agility & strength… 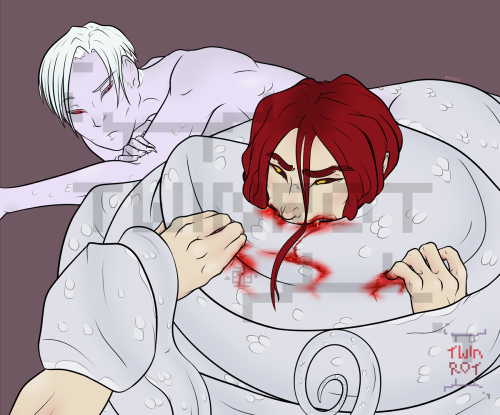 Me playing: Rogue Company - Game Play check out my game play and enjoy 😁😉

Last, but certainly not least, is my Beasty Boi! I’m especially proud of this sprite because this was the first one I did completely from scratch. I used Toby Fox’s original Sans sprite as a template for my AU sprites.