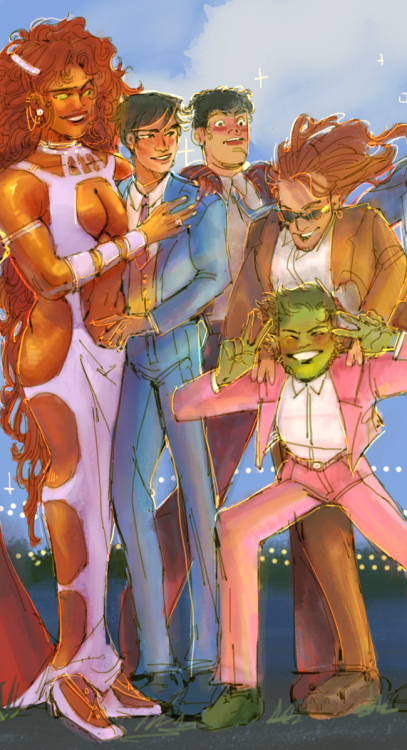 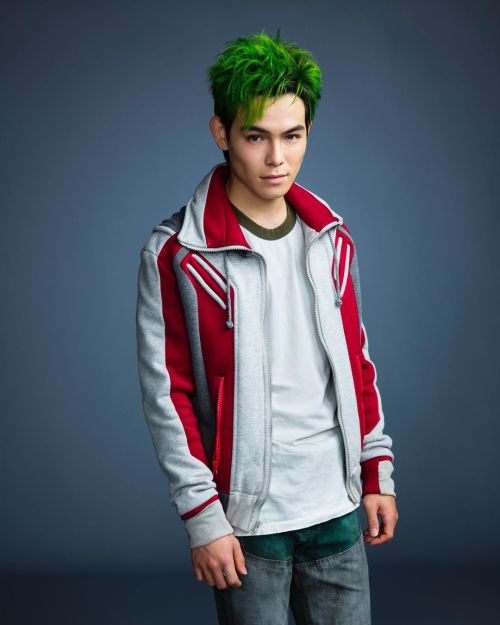 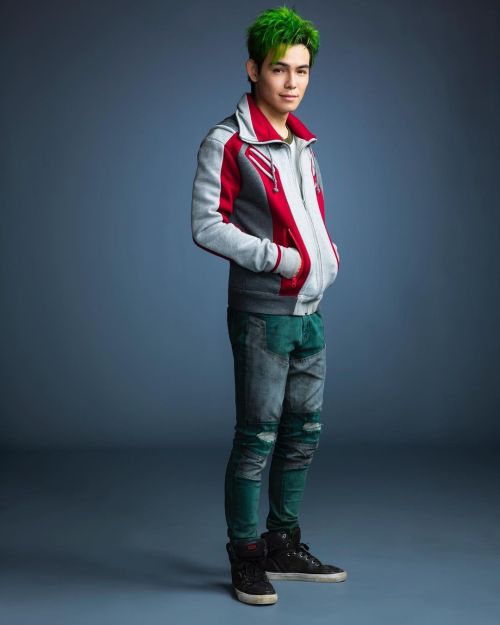 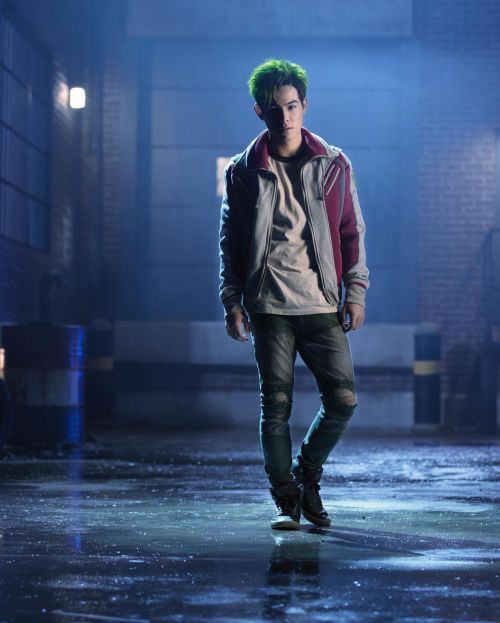 Okay, here’s another snippet! XD I’m really enjoying writing these snippets each day, my writing skills are getting a real good work out lol 😁 Also I want to thank all you guys again, this wouldn’t be as fun as it is without your lovely comments, so again thank you 💙 *hugs you guys tightly*

He was slumped against the side of the sofa in the common room of the tower, feeling all sorts of exhausted. His wings were ruffled and dirty, his suit was not much better; ripped in multiple of places.

Looking through more old art, these are badass so I’m not sure why I never posted them. August of 2018, way better than most of the stuff I was producing at the time. 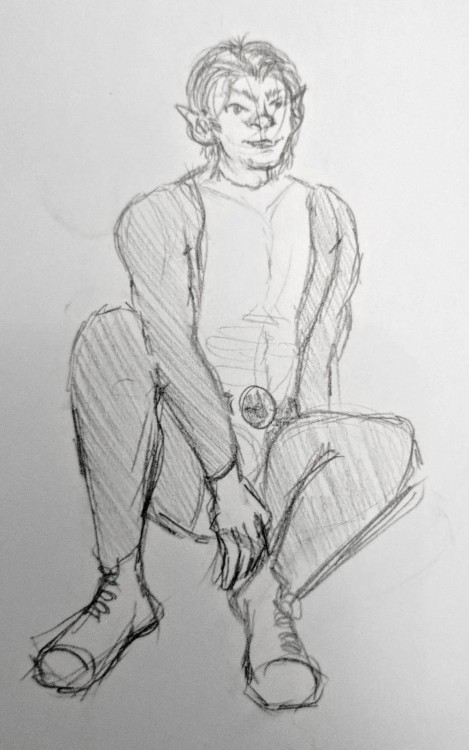 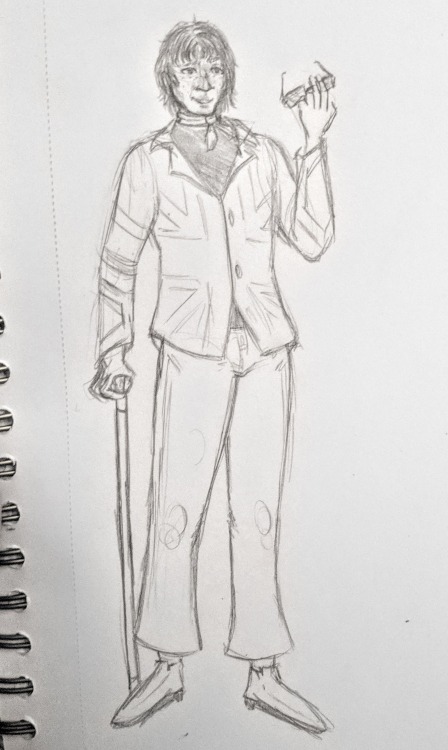 Beastboy is Super big on cuddling so after the long Mission He will pull raven into a hug and drag her to his room for cuddling. He Uses it as a excuse to not get up  . Will not move when raven is sleeping love kissing raven well cuddling 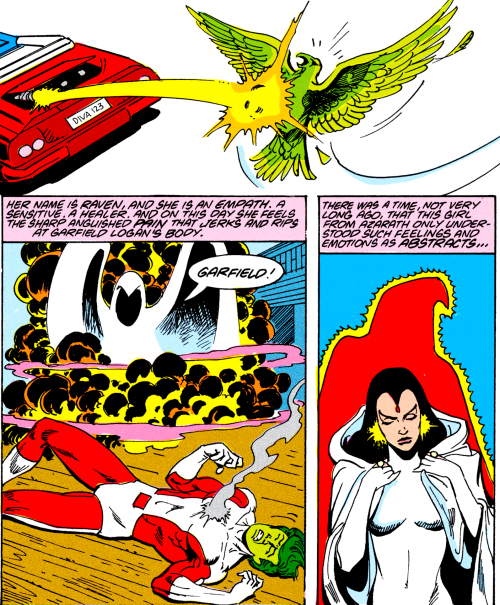 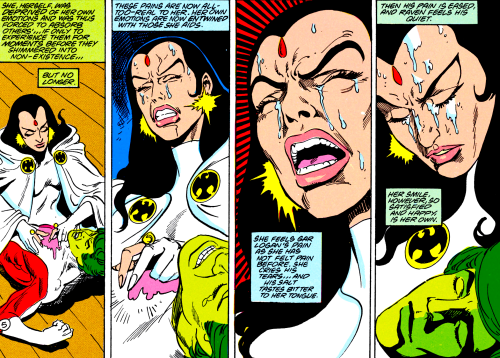 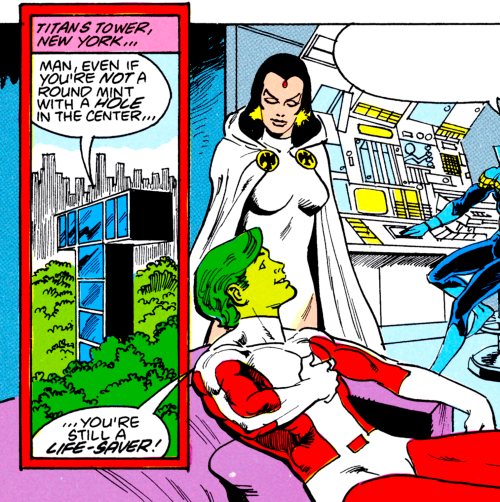 “A Battle Between Gods”

You know you’re still not funny. 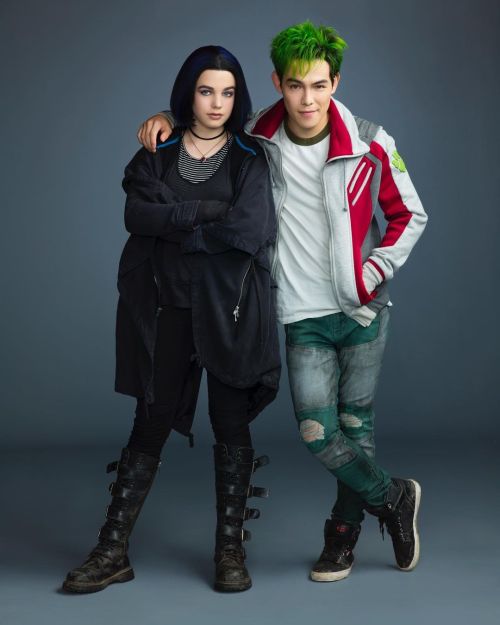 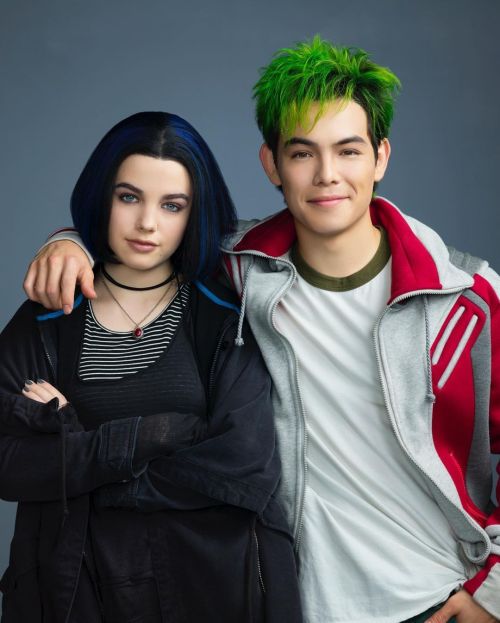 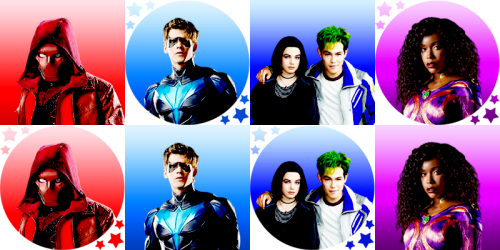 ‘Are you guys okay?’ Kory asked the teens after fastening her seatbelt, turning back from the front seat to look at them both.

‘Y-yeah I think so.’ Gar answered shakily. ‘Who are you guys?’

‘They’re the good guys, Gar.’ Rachel replied for them. ‘Well, Kory is. I don’t know who the other guy is.’

Rachel’s eyes came to meet Dick’s hard eyes in the rearview mirror, her eyebrows tilting up in a silent question.

‘May I remind you that you guys jumped into my car after having bullets fly at my head.’ He retaliated. ‘Princess, what the hell is going on?

‘Princess?!’ The exclamation came from both of them.

‘Goddamn, I knew you seemed important but I didn’t know you were that important.’ Rachel gulped.

‘I’m sorry, okay? I just saw Gar and I had to make sure he was okay.’ She defended.

‘Princess, what happened tonight? Why are there two teenagers in my car right now?’ Dick interrupted, pulling Kory’s attention back to him.

‘I’ll explain later. For now, please just get them somewhere safe and then you can do whatever you want with me.’ She pleaded.

Dick took his eyes off the road to meet her eyes, feeling something shift in him. This woman clearly barely knew these teens but she had moved heaven and earth to ensure their safety and he realised in that moment that she would really do it for anyone. For the first time, Dick saw her as just good. Not infuriating. Not insufferable. Not mind numbingly exasperating as she usually was. But just good. Maybe he had been wrong about her.

“What the hell are you doing?”