a compilation of beau yelling at me. he made some points. 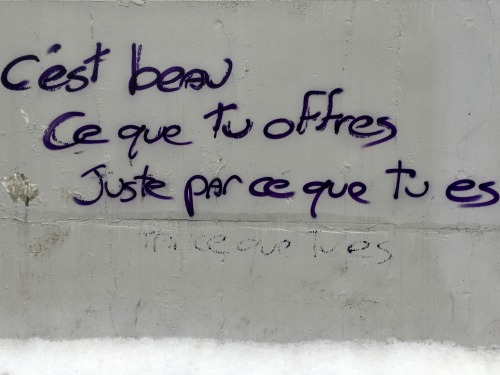 You don’t know more about Caleb than Liam.

You don’t know more about Jester than Laura.

You don’t know more about Fjord than Travis.

You don’t know more about Veth than Sam.

You don’t know more about Caduceus than Taliesin.

You don’t know more about Beau than Marisha.

You don’t know more about Yasha than Ashley.

So stop complaining about their choices and enjoy the show please

i’m still not over tito’s goal ?????? like the way he just SWATTED the other guy’s stick and just “excuse me this is MY moment” i love him so much

Beau @ that one guard:

I’m squinting at you. Suspiciously.

I couldn’t quite get this image out of my head when Beau leaped onto the roof and saw the guard.

The whole family came over to celebrate! 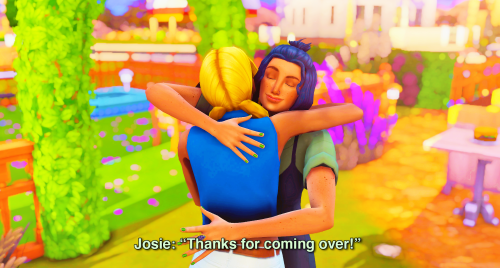 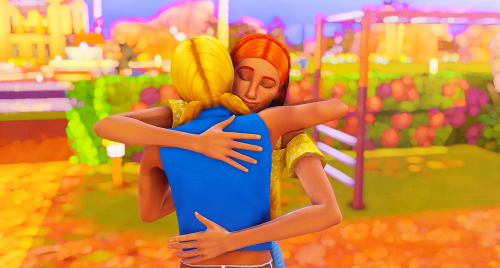 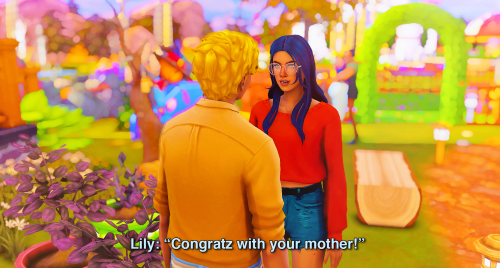 I haven’t seen it anywhere else here, so I’m gonna take a whack at it!

Disclaimer: this is totally just my idea for each character, and if anyone wants to talk about different vibes they get from certain characters, feel free to start a conversation!

Type 8 is described as The Challenger, and specifically the 8w7 is titled the Nonconformist or the Maverick. I believe her 7 wing is apparent in her combativeness, visionary tendencies, and assertive attitude, in contrast to the 8w9, who tends to bottle emotions and has more of a patient, gentle strength.

An Eight’s core fear is of being harmed or controlled by others. Beau is often suspicious of others’ motives, seeking to protect herself from harm by speaking aggressively and ensuring that, if anyone is hurt in this relationship, it will absolutely not be her.

Their core desire is to protect themselves and to be in control of themselves and their destiny. This is very obvious with Beau, especially in the way that she appreciates the Cobalt Soul and Dairon for teaching her how to defend herself physically. She is also highly defensive when it comes to her own control being put in danger, like for example when her father sent her to the Cobalt Soul, effectively ambushing and kidnapping her, taking that self-determination right out of her hands.

In stress/disintegration, an Eight can take on unhealthy qualities of a Five, becoming particularly secretive and cynical. But in growth/integration, Eights can be more warm and caring like a healthy Two.

From the Enneagram Institute: Eights “want to be independent, and resist being indebted to anyone. They often refuse to ‘give in’ to social convention, and they can defy fear, shame, and concern about the consequences of their actions. Although they are usually aware of what people think of them, they do not let the opinions of others sway them. They go about their business with a steely determination that can be awe inspiring, even intimidating to others.”

Beau has learned throughout her life that it’s not okay to be soft or needy or easily manipulated. Because of this, she has become someone who is unable to be hurt, which can lead to her having a lack of vulnerability. She often projects a ‘tough bitch’ act, which can scare people away and leave her feeling as if she has accomplished her goal of protecting herself, but at the cost of love and warmth and openness. Fjord, with his 2 wing and the civility and skill at illusion he holds as a 3, tries to teach Beau how to appear sweet and polite, which is a genuine struggle for her since she has grown up operating from a place of ‘pushing harder gets me what I want, being kind leads to weakness’.

Also it should be noted that 8w7′s are known to have a disdain for authority and they struggle to remain patient. If that isn’t exactly Beau, man….

So that is what I have for Beau, anything else on her would be amazing if anyone wants to add on. 5 more to go!