I made a Pokémon funny.

- speaks with a thick cockney accent

- good luck waking him up before 11

- actually don’t, he’ll be grumpy as hell if you do

- is pretty dense at times

- master of terrible puns and cheesy pick up lines

- rarely gets angry but is pretty scary if he does

- is very laid back when not in a gym battle

- Ball guy kinda freaks him out but he wont admit it

- baby talks to his pokemon

- likes to have tea parties with Opal

- has a super cute smile

- Thinks of Bea and Marnie as his big sisters

- don’t challenge her to a staring contest, you’ll loose

- but he still remains prideful as ever most of the time

And thats all for now folks

someone is having a wedding and Opal and Bede’s been invited. Bede refuses to go lol 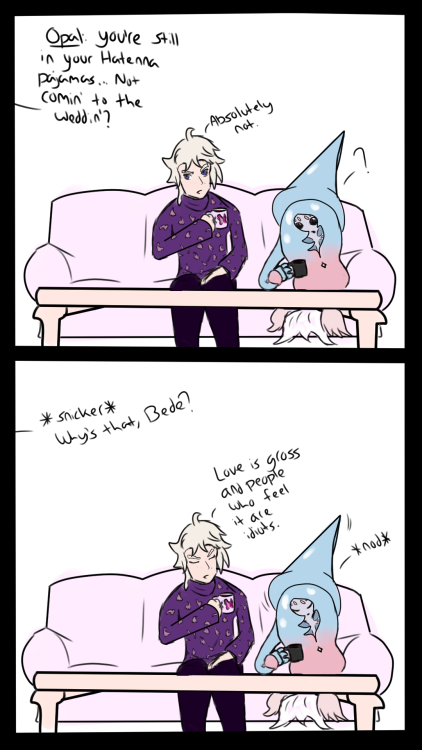 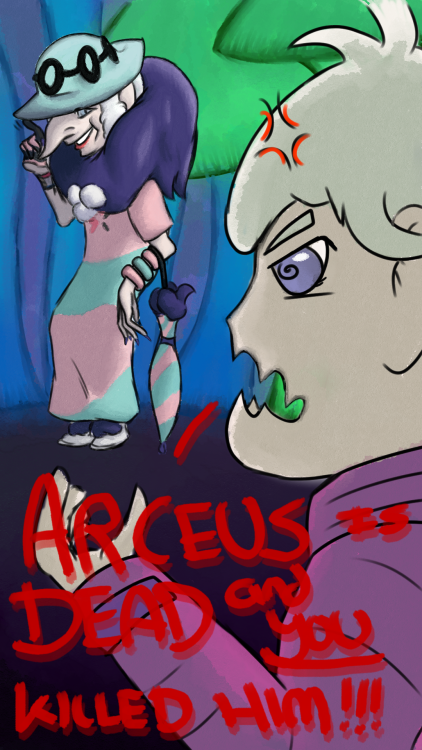 So I’ve been playing Pokemon Shield and just wanted to give my thoughts on the 3 main rivals in the game.

First off Hop.  Now at first I didn’t understand why people hated him then I played the game and I hated him.  While many reasons play into it he’s energetic, honestly a terrible trainer despite claiming he’s done his research when it comes to Pokemon, and a walking tutorial that keeps getting surprised you know type match ups like holy cow you picked into the type disadvantage.  But I feel like it’s mainly that first point he’s too energetic and friendly.  While he does start to develop as a trainer it’s too late in the story.  He’s great for very new players to the franchise but all us old veterans just clash to hard.

Next Bede.  I really thought Bede was a girl up until he got really to big for his breeches.  I feel like Bede was supposed to hearken back to the old days have having a jerk rival but bede ends up too mean without any real reason other than “The Chairman Choose Me”.  And while I know that him being an orphan should make us feel bad but I don’t think he deserved to get a happy end.  (don’t at me yes everyone deserve to be happy but you don’t get to be a little shit and not have karma be a bitch).

And Finally Marnie.  I feel that Marnie hits that sweet spot for a rival.  She was treats you like an actual person and is nice but really does want to kick your ass in a pokemon battle.  That’s it I don’t have anything else to add to her

I love shield, but my one (1) complaint is that Bede didn’t stay my rival till the end. I wanted him to be my new Silver Heres the Cheshire Bede, he was a “stray” (aka an orphan) and was once the adopted child of The red king and red king. However he was exiled from the kingdom after a vague “incident”. He was then adopted by Opal, the duchess. 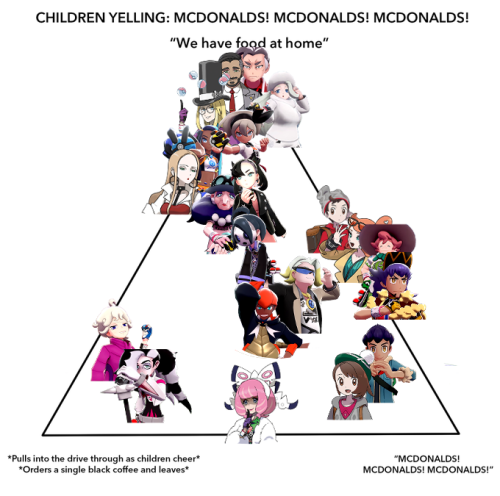 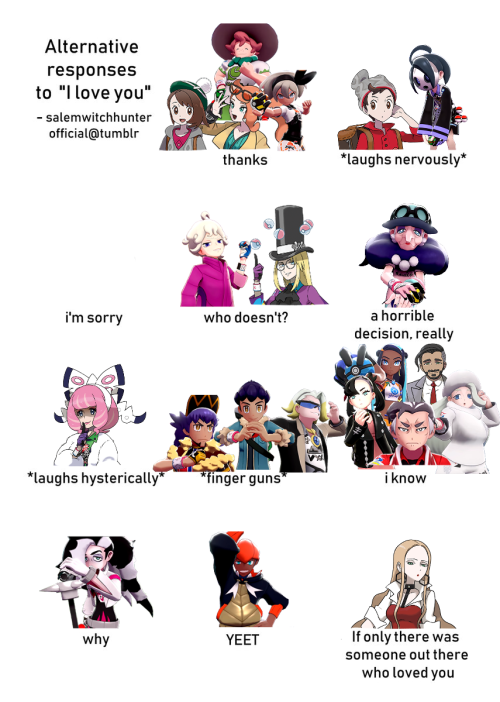 What a close match, wouldn’t you say?

I did an art collab with @azuremist! He drew Bede whereas I drew Hop, the background, and did all the lighting and such. I really enjoyed this, thank you to Bede and Azure 💖 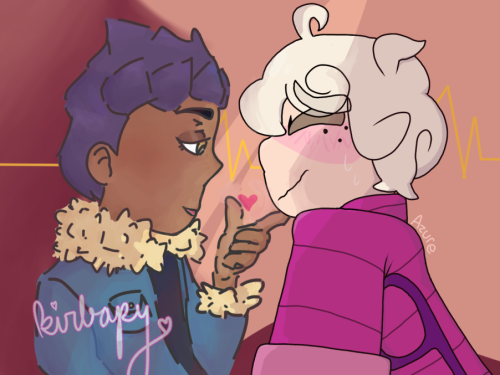 #pokemon, #bede, #bede pkmn, #i thought i was coming up to the first gym, #so i leveled all six of my pokemon to 25, #wasnt at the gym, #and im murdering everything in my path
11 notes · See All
pokemaginesText

anon asked: “if requests are still open 👀 bede, oleana, and silver with a trainer s/o whos got extreme wanderlust? like, “i can’t stay in the same place for too long or else i get sad but ill visit frequently and still want you in my life”-type of thing. tia and hope ur brain recovers from quarantine rot 💕💕💕💕”

a/n: every day i love oleana more n more like yes i am ur simp queen – mod touko

You’re not troubling me at all with it, in fact I am always delighted for new requests! Thank you for requesting ^-^

♥ KitKat - What do they do to break their Darling?

♥ Mochi - Do they believe in punishing their Darling?

♥ Dango - Do they prefer manipulation over a long time, or quick actions?