Trending Blogs
#behind the scenes
uselessmonsterboyAnswer 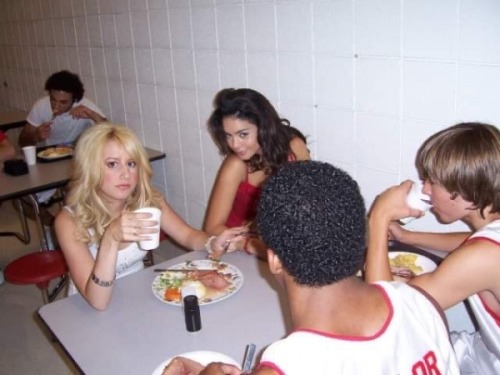 He can only pull things to himself so no but there are ways he can use this fact and his sensing ability in interesting ways I plan on exploring in the sports festival!!

“ Keep away from pumpkinhead unless you’re tired of living. His enemies are mostly dead,he’s mean and unforgiving. Bolted doors & windows barred,guard dogs prowling in the yard won’t protect you in your bed. Nothing will,from pumpkinhead. “

Audrey Hepburn as Rachel Zachary on the set of The Unforgiven, Durango, Mexico, 1959 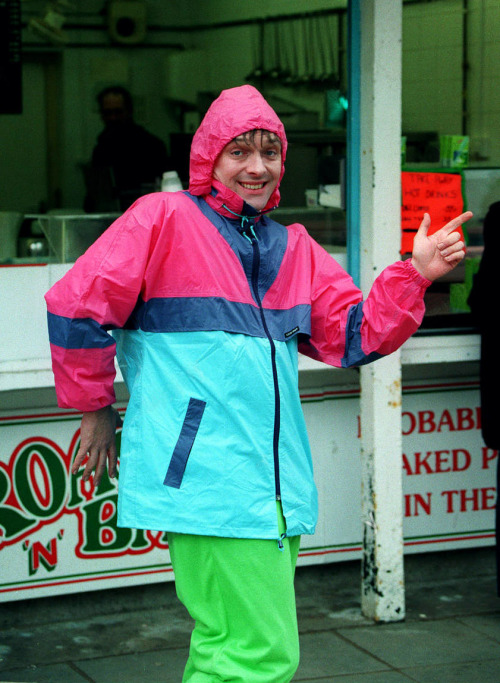 The girl. She’s your it girl your girl next door (and ya’ll seem to hate her.)

Daughter and heir to the Avery bloodline and voodoo priestess in training with the tribe of Laveau Nova is a powerhouse witch.

She moved to the states to train with her mother’s people and subsequently went to Ilvermory. (Horned Serpent so snakes for life.)

The Avery family were close to the Malfoys because of Abraxas and Ulrich being life long friends (and death eaters.)

Lucius and Cenric weren’t super close because Cenric while Slytherin was staunchly neutral and even got a wand mastery in the states to avoid the war. Cenric was a very accomplished enchanter and met Nova’s mother during his mastery.

The Avery family spent Nova’s childhood in England but moved back once Nova needed to begin her training for priestesshood.

Nova and Draco were thick as thieves and even when Nova moved away the two were still close.

It wasn’t until Dracos summer before sixth year that things all went downhill.

Getting back to Atlanta really feels like coming home in a sense as we walk around the set and the filming lot with the trailers for the cast and crew.

Holland links her arm with mine and I readjust the strap of my bag on my other side as we walk towards our personal trailers.

Not too bad. I just used audio from our dub VAs for Frisk and Chara and cut them into short snippets. :P

#asks, #misc, #behind the scenes, #Anonymous
12 notes · See All
theroyalthornoliachroniclesPhoto

Queen Arabella: May a mother come in and wish her son a happy birthday?

Queen Arabella: You don’t appear to be in a celebratory mood, my dear.

Prince Oliver: I am sorry, Mother. I just…there’s a lot on my mind today.

Queen Arabella: I’m sure you can find one thing to be happy about?

Prince Oliver: I asked Eleanor to marry me last night.

Prince Oliver: Wait, you’re not upset I left the palace?

Queen Arabella: Oh darling, my maid mentioned seeing you leave. Don’t fret about it, I didn’t mention it to your father. Did Eleanor accept?

Prince Oliver: She did. Though…she was a bit distraught when I first met up with her.

Prince Oliver: Someone has been sending her threatening letters demanding she end our relations.

Queen Arabella: Oh dear, did she mention anything about who they are from?

Prince Oliver: The letters have all been annoymous, but she’s very frightened of them. I wish I could find out who was causing her so much distress.

Queen Arabella: How dreadful for her. I hope it’s nothing more than a jealous bystander.

Prince Oliver: I attempted to calm her down, but I’m not sure if I was of any help.

Queen Arabella: I’m sure it means enough knowing you are there for her.

Prince Oliver: I hope you’re right, Mother. I only wish I could do more.

Queen Arabella: Well, let’s not dwell on it now. Especially as it appears congratulations are in order. I admit, I did not expect you to propose to anyone before tonight. Which means I’m now late.

Queen Arabella: I wanted to give you this. This ring belonged to my mother, and was passed on to me before…oh, look at me. I’m becoming emotional.

Queen Arabella: My mother always said this ring brings with it great happiness and love to whoever wears it. So now…now I want you to have it. To give to Eleanor.

Queen Arabella: Now, I must leave before the tears start. There’s still so much to do before this evening. Do try not to worry about those letters. I’m sure it’s nothing more than a jealous woman trying to unsettle her. And Oliver? 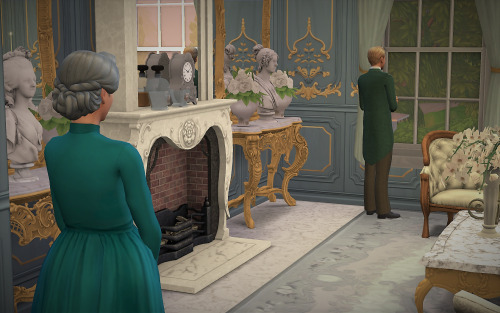 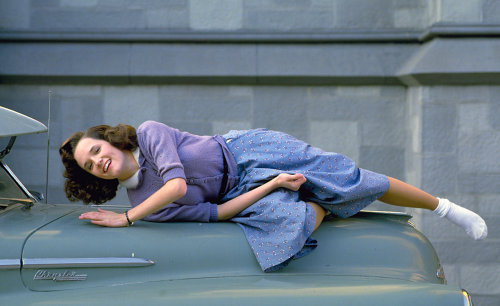 I’m just saying, when guys fall in love, they all seem to become childish.

Cast of The Thing 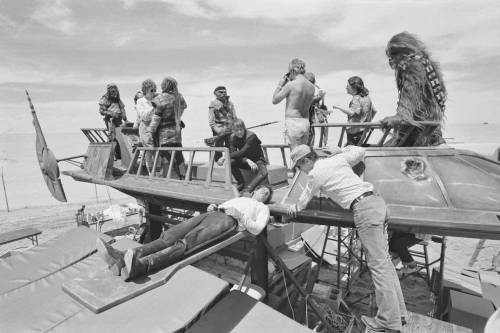 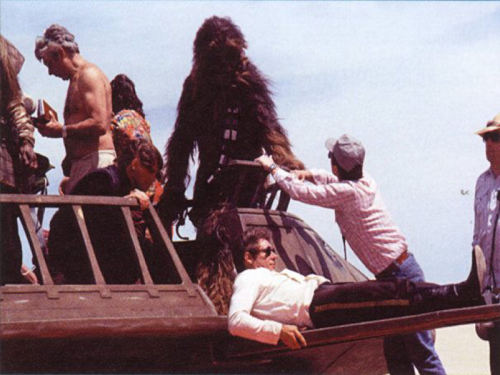 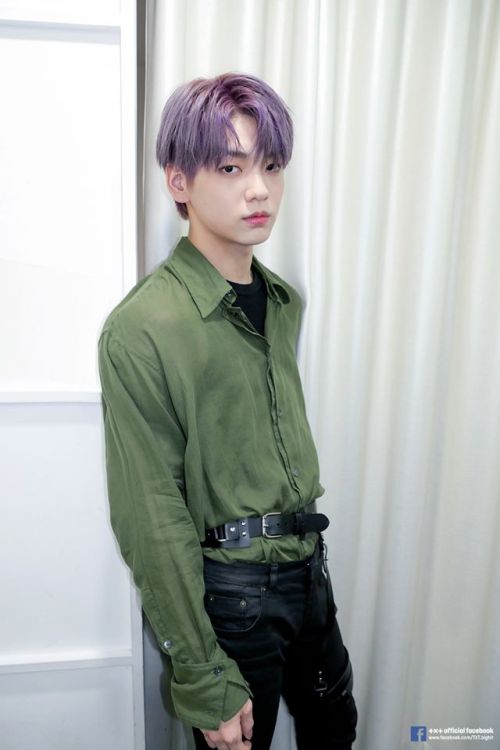 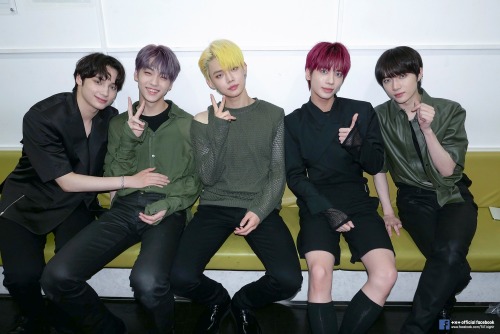 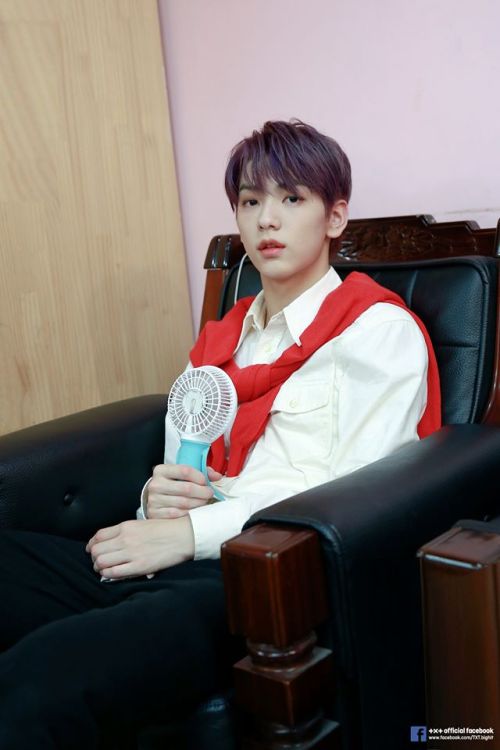