It was the first night in the tower and though the pajamas she wore were softer than anything she’d ever worn in her life before and the bed she should sleep in was more comfortable than anything back home, she could not sleep. She had tossed and turned for hours, staring at the walls and then the ceiling and then out the window and back again. Finally with a huff, she threw her blankets off before remembering Pumpkin was sleeping under the blankets as well. “Oops sorry.” She whispered, petting his head and pulling the blankets back over top of him as she slipped from the bed.

She opened her door and peered out of the hallway before tip toeing across the hallway to her brother’s room. She quietly opened his door and closed it behind her. “Ben?” She whisper yelled. “Ben are you awake?” He wasn’t moving other than his steady breathing so she assumed not. She tip toed across the room and poked his chest. “Ben?!” She poked him again.

Where would the TUA characters be on this?

Masky*comes to living room and sees BEN with book *

Masky :I didnt know you knew how to read.

Masky*sighs* Just when I thought you gonna a little smarter

shes so lovely when shes blurry 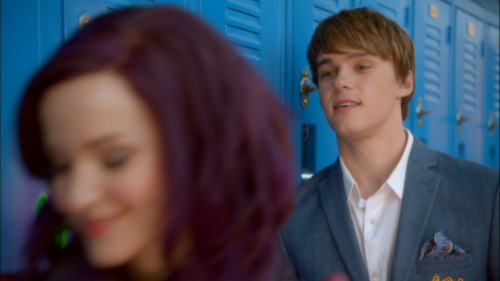 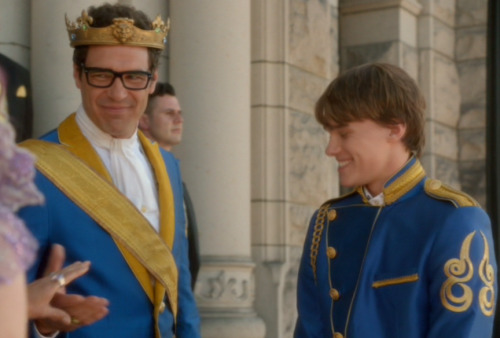 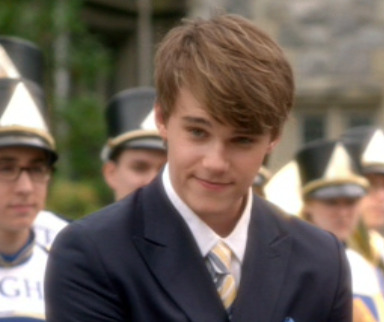 So, besides the Nightmare Foxy and Candyman fusion I posted earlier today, I also decided to post this thing I made for my school. It’s not the best (cuz me and digital are a big no-no for now) but I like how it came out. After all, Ben needs just a little more love. 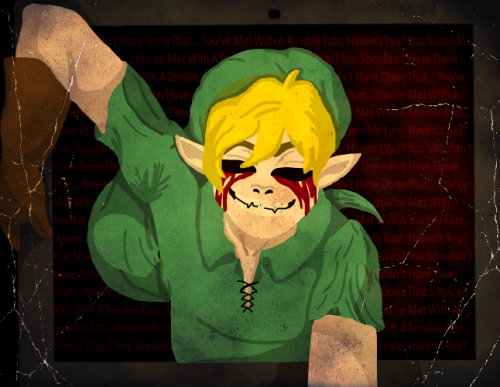 If this happened, Ben would be flabbergasted. June would catch the poor demon completely off guard. He’d never thought those words would ever be directed towards him. June would find it kinda funny that something like that would send his head spinning. Then she’ll probably end up with an arm full of sobbing demon.

#zanza's thoughts, #zanza answers, #batim, #bendy and the ink machine, #batim au, #shadows of the studio, #ben, #no one has ever said that to him before, #he wouldn't know what to do
7 notes · See All
evelinaonlineText

Look, we all knew I was gonna do it; Ghost Ben and Sparrow Ben meeting for the first time, because if there’s one thing that’s better than Ben, it’s two Bens. Hope you enjoy!

Summary: Ben may not know a lot about time travel, but he does know this; there aren’t supposed to be two of them. [AU where Ben didn’t “die” and Klaus had told the others he was there in Dallas.]

“Why is there a picture of me over the mantelpiece?”

The moment Ben pointed out the existence of the horrifying portrait of himself in the living room, Klaus popped up next to him, soon followed by the rest of their siblings. It wasn’t unusual for there to be paintings of them around the mansion, but this wasn’t right.

I love my friends 💓

…Somehow I managed to take the picture when everyone had their eyes closed.

I draw Ben. Here he be

(I didn’t know what to do with the bg)

George adjusted the silly-looking mortarboard one more time and glanced around for his friends; they had gotten separated in the crowd of students and families milling about the entry courtyard of the Anchor as they waited for the graduation ceremony to begin.

He noticed a late arrival coming in the gate – or, no, wait, that definitely wasn’t a student.  It was a scruffy man with white-streaked dark hair, a leather bag slung over his shoulder, making for the entrance to the Anchor proper as if he had a perfect right to be there.  George wondered if he ought to point out the intruder to somebody, but then he saw a big, blond man in a blue coat following the scruffy man and clearly trying not to be seen.  This man wasn’t familiar either, but he seemed to have the first one under close watch, so George left him to it.

Soon after that he was buttonholed by a notoriously chatty professor, so when there was another disturbance at the gate it was more of a relief than anything.  This time it was three mustached men, two average-sized and one huge, charging into the courtyard and disappearing through an archway before anyone could react. George thought he saw a flash of metal in the hand of one of the men.

Alarmed, he hastily excused himself to the professor and started after them, only to be almost knocked over by a lanky, dark young man running full tilt in the same direction.  The young man gasped out an apology and sprinted off, leaving George staring after him.  Wasn’t that the student who had been expelled for stealing last year?  What was he doing here?

Someone’s parents pushed past him, making their way determinedly through the crowd toward – yes, the same archway where the strange men had gone.  Maybe they thought it was a shortcut.  George shrugged and turned back to where the students were beginning to line up for the ceremony.

As he stood waiting for everyone to finish assembling, he noticed two more people hurrying through the gate.  These ones were a short, blond man with glasses and a tall, brown-haired woman in some kind of uniform, accompanied by a big white dog. The young woman said something to her companion as they passed, and George frowned.  Her voice seemed familiar, but for some reason it felt as if he had last heard it from a great distance, accompanied by a metallic clang. His hand went unconsciously to his head.

The trio disappeared in the same direction all the other mysterious people had been heading.  George watched them go, then shook his head and turned away.  Whatever else was going on at the Anchor tonight, he was just here to graduate from university; the rest of it wasn’t his problem.

Note: In case you hadn’t guessed, George is the student whose previous encounter with Eliza left him with a bucket on his head!