Norsery Rhymes, Northern Mythology from A to Z
Biaf,

Well here we are another Thor’s Day and another 20 min sketch of a Norse (and Germanic, sometimes Celtic) mythological characters.  This week it’s Biaf. Beow, Bjar, Beaw. Sometimes read as meant to be an analog to Beowulf.  Part of the Prose Edda’s odd list of genealogy, claiming links between the royal family in Troy, Norse gods, and Northern European rulers.

One of the 12 chieftains of Troy named Monon, or Munon, had Tror, who is equated with Thor who married Sibyl (Sif), who had dozens of children together.  One of which was Biaf, and other was Voden, or Odin.  I’ve reconciled this for myself as likely either Anglo Saxon, Germanic, Frissian, etc., royal genealogy taking on a mythical spin or just a convoluted way to tie the rulers to their gods to give them greater legitimacy. 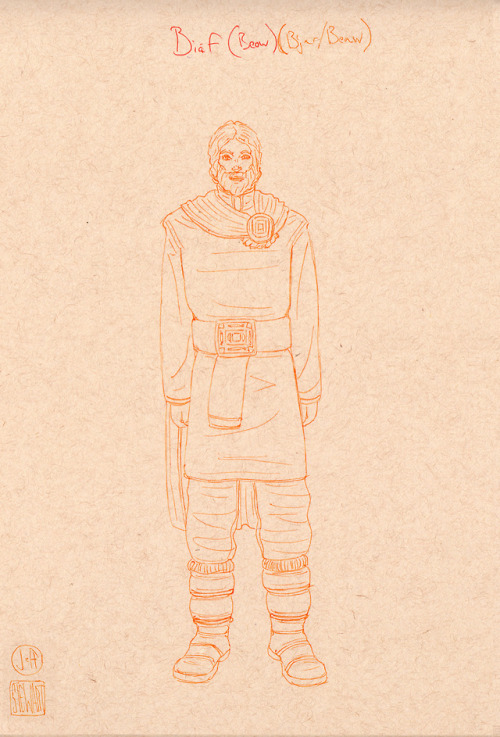 Norsery Rhymes from A to Z
Beow / Beowa, The God of Barley

Well here we are another Thor’s Day and another 20 min sketch of a Norse (and Germanic, sometimes Celtic) mythological characters.  This week it’s Beow Beowa / Beaw / Beo / Bedwig.  Meaning of the Barley or Sheaf.  An Anglo Saxon God of Grain.  Specifically Barley.  Some people attribute a connection of Beow and Beowulf, though it’s likely just a similarity in name, as Beowulf was commonly shortened to Beow.  He’s possibly more linked to the folk character John Barleycorn, who presided over similar agricultural functions. Son of Sceafa, meaning Sheaf, a bundle of stalks of various grains, likely a nature God in his own right.  Beowa as the God of Barley is amongst the pantheon of Anglo Saxon Agriculture deities. Beowa was a popular name for Kings in Norway and the myth that Beowa was the ancestor of those lines along with being attributed as both either an ancestor and descendant of Voden.  Hopefully not at the same time otherwise there’s some magical time travel happening. 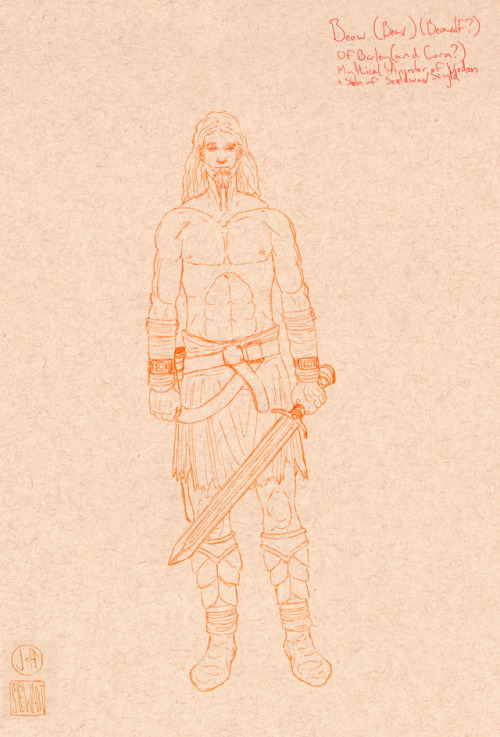 Watch in HD, with the volume up and the lights down low! 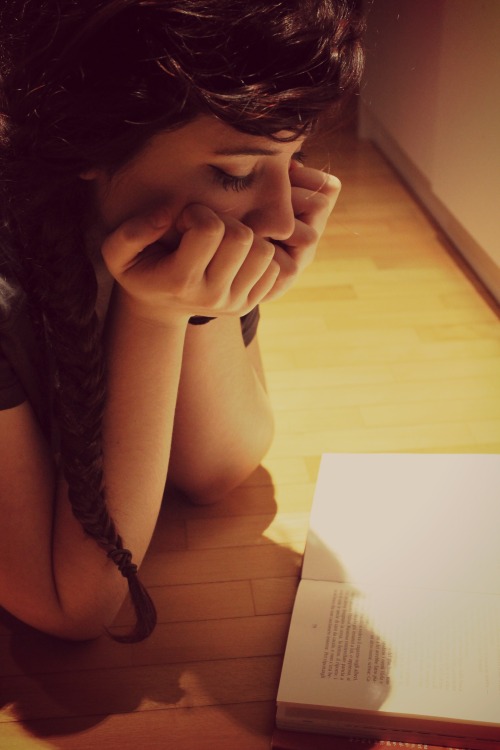