Recreation allowed. Walks, runs, yoga, soccer games, cycling, picnics (so long as the group was no more than 4 people from one household). 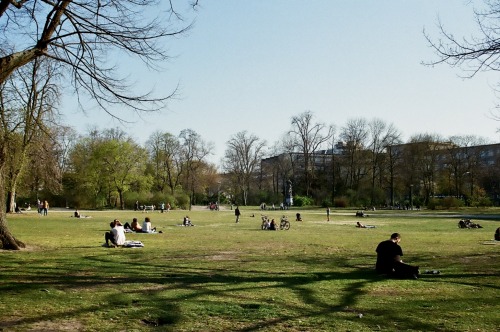 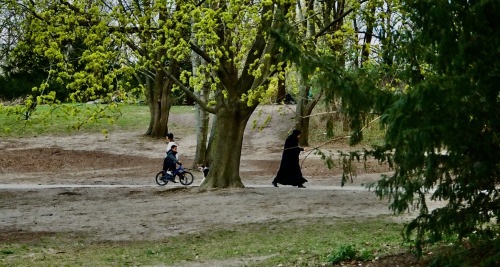 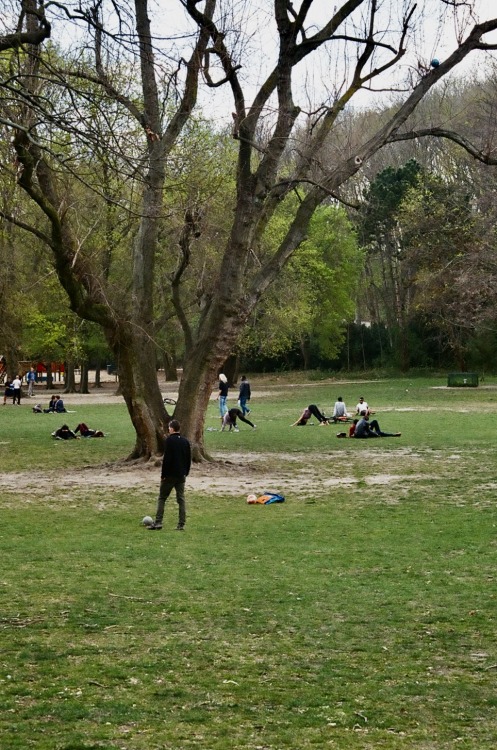 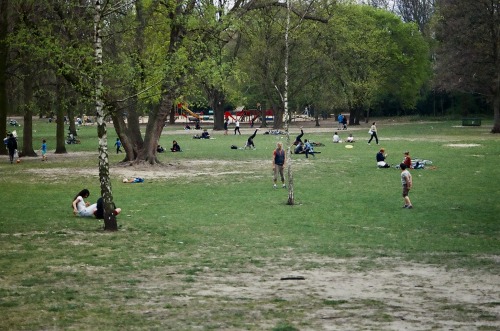 during COVID19. no masks. no problem. no cops. looks different across the atlantic ocean 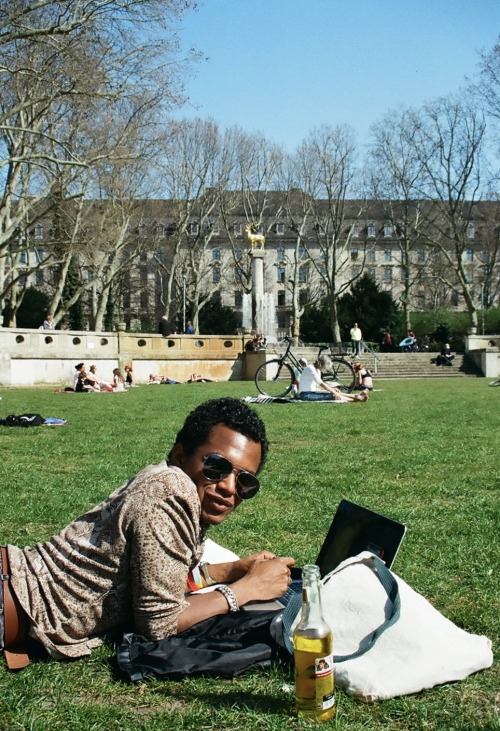 the camera is one tough university class

fail one test (lighting) to pass another (composition) 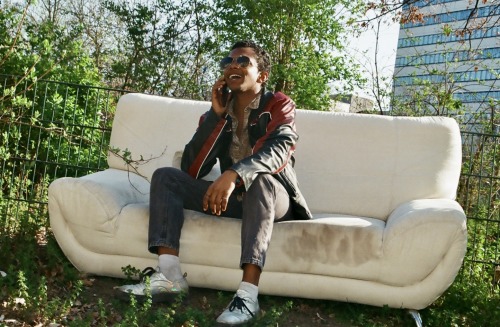 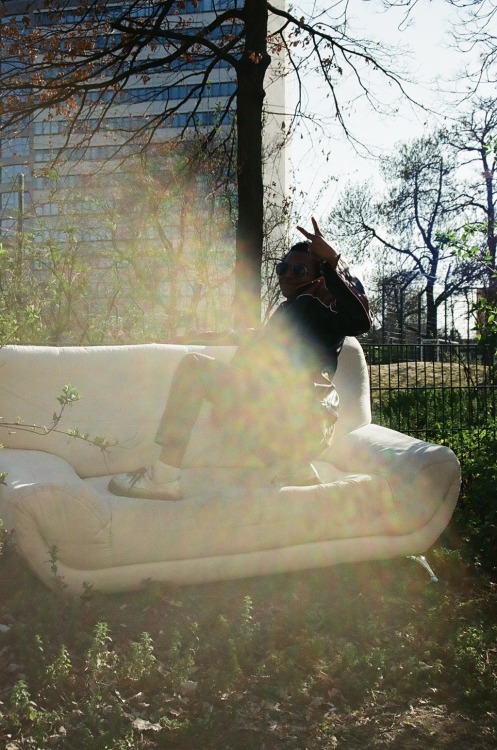 I´ve always imagined Martín and Andrés meeting in a gay bar.  Whether in Sicily or Buenos Aires I´ve yet to decide.

Martín is there, just looking to have fun, get drunk, maybe suck some dick on the way out.

Andrés is freshly divorced.  The tan line of his previous wedding ring not yet faded.  He´s desperately looking for attention and he´ll deny to his dying day that he knew he went to a gay bar, but God himself knows that he´d get the attention he wanted there.

Martín is immediately intrigued by the handsome guy dressed in a red suit and bow tie sipping an old fashioned at the bar by himself.  He gets to flirting and casually mentions that he´s recently graduated with an engineering degree.

Andrés poses a hypothetical situation to him.  Something like: imagine an impenetrable safe, that when you touch it, immediately fills with water…

And Martín plays along.  He gives Andrés some fanciful, over-the-top solution that, hey, might actually work.  Andrés is intrigued by the guy.  He has to have him on his team.  The heists they´d be able to pull together.

But Martín is just intrigued by the handsome guy in front of him, and oh how his eyes light up when Martín gives a clever answer.

Eventually Andrés has bought Martín enough drinks (¨oh, you´ve never had a … well you simply must.  Here I´ll get one for you¨) that the conversation drifts into the personal.

Martín points out the tan lines from where a ring used to be on his finger.   Questions whether Andrés isn´t a cheating spouse.

Andrés laughs sadly, ¨No, it´s not that.  I´ve just divorced.¨

¨Well, he must have been a real idiot to divorce you.¨

And then they have a whole argument about why Andrés is a hanging out in a gay bar, and Andrés claims that it isn´t a gay bar, there just happens to be a lot of gay people here, also they have the best decor and best live music on tuesday nights so it´s morally wrong to limit that to only homosexuals.

#berlermo, #andrés de fonollosa, #Martín berrote, #palermo, #berlin, #la casa de papel, #headcanon, #idk this is basically how i´ve always pictured it, #you know andres would love the attention, #he would get at gay bars
6 notes · See All
marirablePhoto

“We are doing this for him.”

CO MI NG SO ON by Pascal Volk

Enjoying the sunshine by Pascal Volk

Am I stupid or what? Because I’m giggling at one thought:

“Could you stop this mitochondria?” which means “Please, stop saying this bullshit, por favor”