I can’t believe my first year at NYU is complete!!! I’m gonna miss my dorm but so excited to be living in Gramercy Park next year! It’s been a great year!

WE’RE HAVING A LORD OF THE RINGS MARATHON

>Every dorm has a theme
>My dorm’s theme?
> Haunted Carnival
>My life is homestuck roleplays

#im like.... gonna be college student this is scary 😳😳, #and im getting good financial aid which is really nice !!, #aahhhh !!! i really hope i dont have to go to school from home by august, #i never even really considered this school which is funny, #i wanted to go more up the coast near san fran/ the bay area, #but i think this school is reallt nice and i might dorm w my best friend !!!, #m
5 notes · See All
mareviilsText

steve and bucky going an animal shelter so they can adopt a cat together as part of their therapy after retirement ❤️ they get both cats they play with because they can’t make themselves leave one behind so bucky ends up with a cat named alpine and steve ends up with one named beans and each go home with their respective emotional support cats and become the ultimate Cat Parents™️ who buy their cats way too much stuff (bucky, did alpine REALLY need that designer cat tree?) and spoil them to hell and back. beans and alpine are of course best friends and every time either of their humans have a panic attack or a nightmare or even just a bad day they begrudgingly let the men hold them and pet them until they’re feeling a little better 😌 (i can’t stop imagining bucky and steve curled up in bed cuddling with their cats snuggling beside them).

#i think this is maybe the best video ive recorded of me singing/playing, #this bed btw is not mine. im subletting an apartment cause i got kicked out of my dorm LMAO, #*sings
8 notes · See All
liliavanrougePhoto 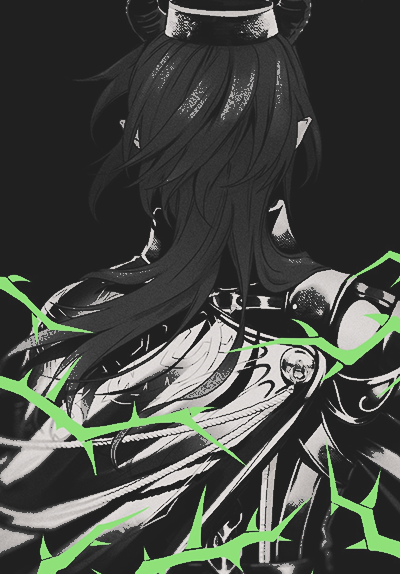 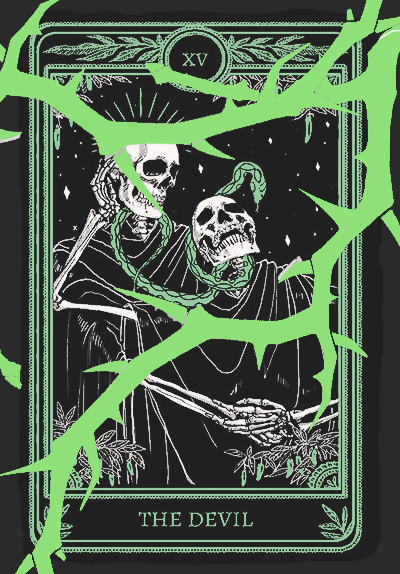 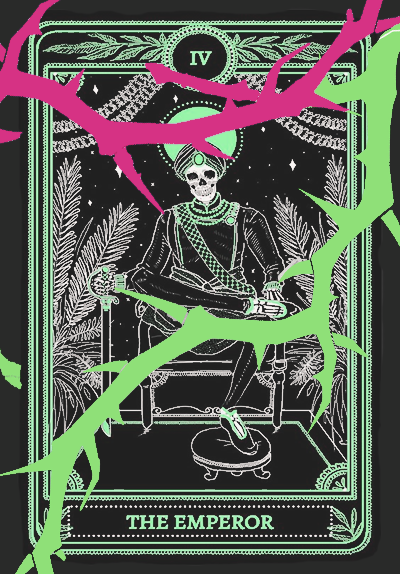 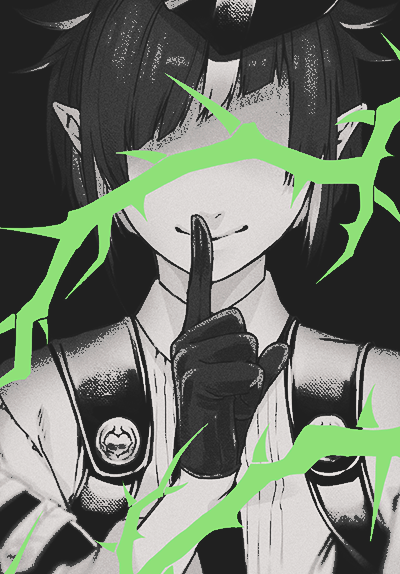 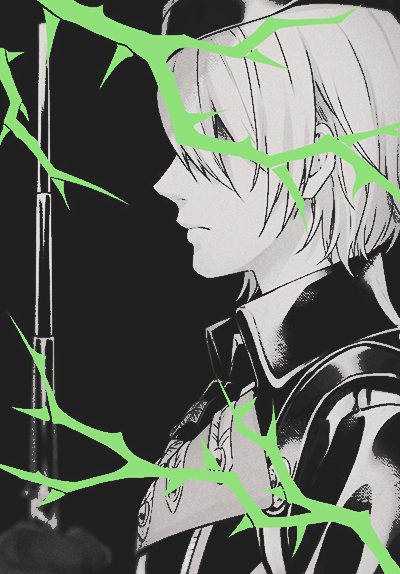 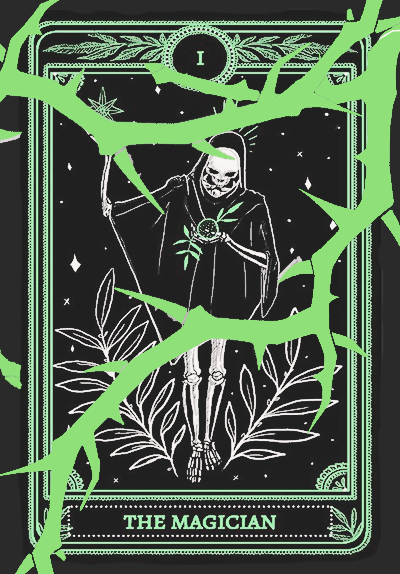 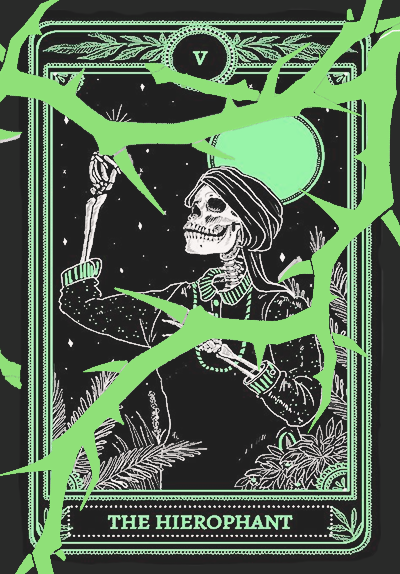 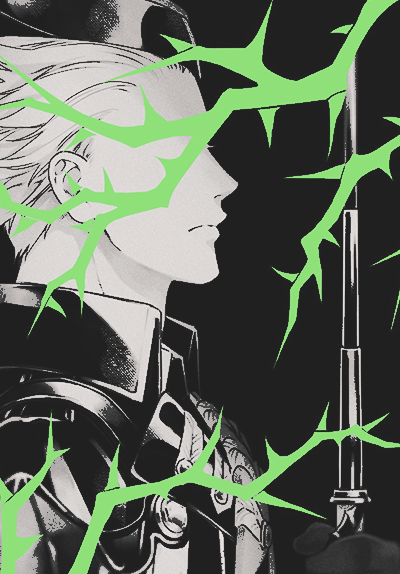 #every 2 seconds all i see is more co/ron/avi/rus stuff, #im tryin my best to jus vibe here but its really starting to freak me out, #yea im washin my hands yea im taking care of the me, #but theres so much going on and idk how much panic is even warranted anymore, #aaaaaaaa anxiety time, #anyways im going back to school next week regardless of online classes n stuff, #i jus wanna see my dorm and my colleg friends man, #why’s everything gotta be so wack, #h, #im gonna go try n vibe for the rest of the day, #but like. h. trying my best to jus chill but my anxiety’s gettin freaked out, #fun. jus what i needed on break. ahahaa, #arty issues, #coronavirus tw, #dont put this in the main tag please and thank u
4 notes · See All
hot-tea-and-sweater-pawsText

Someone erased Waluigi’s name off of a whiteboard poll of everyone’s favorite mario character today.

This is quite literally waluigi erasure. I can’t stand for this, my dorm is very disrespectful to waluigi. This is now a waluigi appreciation post.

So I just realized it’s been over a year now since I uploaded this (last January apparently, wow time flies) and I kinda wanted to share it here since this blog exists now

There are so many ways I could’ve done this song better, but it’s still one of my favorite covers on my channel. It’s nice to look back on I guess. It’s the only proper cover I have of a rwby song, but I’m really hoping to do other rwby songs someday (like a full version of Until the End when that comes out maybe)

#fun fact the shaker i'm using in this song, #is just an empty pill bottle with sugar in it, #because i recorded this in my dorm room last year, #and that was the best i could do, #and it worked!, #Lee speaks, #rwby, #rwby cover, #also lol at me trying to make up a solo on the uke, #for the guitar solo part, #tbh i don't think it's that bad, #i've just never been great at improv like that
1 notes · See All
Next Page