ukraine is so under appreciated y’all omg, the worst nuclear accident literally happened in ukraine and there is constant turmoil along the border w russia. like pls let my girl have a break 😔 idk how she’s remained so sweet after all this time, she is so strong i love her sm

Personally, I think I’m generally getting better at drawing Vampire Mary over the course of this year. I simply love the idea of her hair covering one of her eyes, it just oozes charm! Also, I can’t help it, but Mary really looks like she’d fit in with Star vs. The Forces of Evil. Not to mention I was experimenting on different body types for V-Mary, and I thought that a simple hourglass-like figure was the perfect fit! Considering how V-Mary would be like a femme fatale, which is honestly the perfect character type for a vampiress. Heck, another word for femme fatale is “vamp”! That’s perfect!

Anyways, with my ramblings outta the way, enjoy V-Mary in her sparkly, redhaired, bisexual glory! 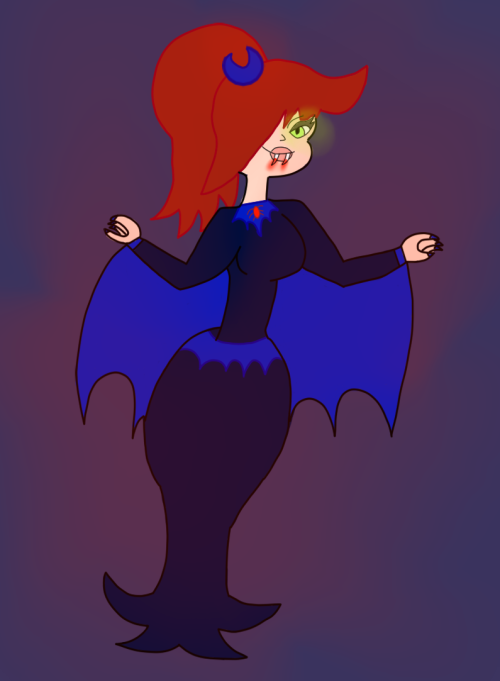 She is so beautiful.

I drew Beatrice! Looking forward to the upcoming game!

dr edition. i’m definitely gonna do a yttd version of this later. i also might do a boy edition (ik i put korekiyo in this but i had to)

best girl according to my feels?

peko - trial 2 slapped me in the face. it was SO SAD!! she has a soft spot in my heart.

toko- ngl i hated toko in thh. she was just super annoying, but udg made my opinion on her do a 180. she’s a huge comfort character now

best girl according to my real life preferences?

komaru and aoi are just the realist girls.

i don’t remember the exact quote, but monika (ddlc) said that most girls in visual novels would be horrible in real life.

like yea i’d date ibuki or korekiyo *in game* but not irl. their personalities just won’t translate well irl.

komaru and aoi are just the most realistic. they’re kind hearted and cute. both of them are way out of my league, but if they were in my school, i’d definitely have a major crush on them.

best girl (boy) according to my waifu folder?

at first i was like “?????” but then i realized it was who i had the most fanart of on my phone. korekiyo wins by a long shot. miu would be in 2nd place

best girl according to my fucking dick

well this is very straight forward-

anyways  genocide jack and junko. you cannot tell me they wouldn’t be good in bed.

also korekiyo.. because he’s korekiyo *COUGH* i wish i were shuichi in the love hotel scene *COUGH*

Nino sharing her drink with you

I made Ibuki Mioda in illustrator using the pen tool.

#traditional art, #myart, #:7, #practice, #its martina!, #best girl, #i drew a lot of oscar but all of the sketches are just okay
0 notes · See All
vesperion-kiriText

#an shiraishi, #vivid bad squad, #project sekai, #my art, #practice, #proseka, #best girl, #i didnt get any of them.. but i hope you have better luck, #and me too if i can pull again
33 notes · See All
angelafanficwriter15Text

my first touhou fumo is finally here!!! and of best girl, none the less!!!

thank you so much @river-watercolor for getting her for me!!! i couldn’t be happier!!! ;v;

First time drawing my baby Moroha. I love her with all my heart. 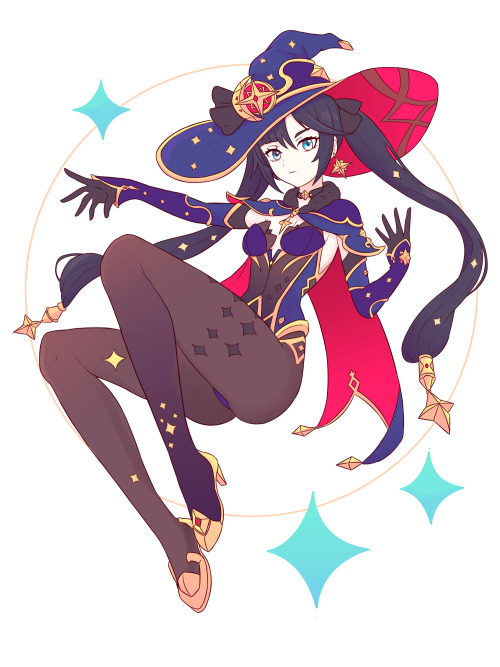 Am doing very good amd helping mother with the knitting