This doc about the early days of Nickelodeon is TV Heaven if you grew up in the 80s or 90s!

The first all-female rock band to write and perform their own music to go to #1 on the album charts, finally get the doc and respect they deserve!

This doc about the 70s music magazine is music geek heaven!

Tie. All In: The Fight for Democracy  Lisa Cortes / Liz Garbus

There were a lot of political docs in this election year, but these two about the Trump administration’s (mis)handling of the pandemic in TUC and the history and current state of voter suppression in All In, were the most powerful political docs of 2020!

Springsteen has continued the streak in recent years (Springsteen on Broadway, Western Stars) of being one of the finest doc subjects of the now, a storyteller for the ages in this doc about his new album.

This 2016 taping of one of the biggest Broadway shows of the 2010s lived up to all the hype!

It starts out as a doc about a camp in Upstate NY for teens with disabilities, but it really shows the impact that camp had on disability right activism and the progress since the 70s. Empowering and inspiring!

Lee brilliantly captures Byrne’s Broadway show in one of the best performance docs in a very long time. A full 36 years after Bryne and Talking Heads made the greatest concert doc of all-time Stop Making Sense, Byrne and Lee have come together with something to say about America in 2020!

Choosing the best documentaries of a year is always difficult for me, mainly because I am a documentary filmmaker and I have the utmost respect for the amount of time and work that goes into making a really good doc. This year was one of the best years for docs we’ve had in a long time, it was especially a noteworthy year for performance docs, political docs and music docs. As always, I am ranking the best docs not the best subjects. Here now are my Best Docs of 2020:

12. In Search of Darkness  David A. Weiner

The Best Documentaries #10-1 are coming up…

i miss traveling. Cabos was my fav one!

2020 was definitely a memorable year for all the wrong reasons… BUT some good things happened, and there were on our screen because all the best shows of last year seemed to have made an effort - or effortlessly did the right things - not only in terms of the quality of the projects but in terms of representation; because as ALWAYS representation matters. Sure we are talking about the usual factors and how people see themselves represented on screen by characters who look like them or have the same characteristics, BUT we also saw diverse stories from across all genres, from new narratives, to tweaks to old-timey tropes, to shows about completely new subjects or made in very novel ways. It was refreshingly refreshing!

But of course, what was comforting was the fact that our favorite shows had the perfect combo of Art + diversity with concepts such as intersectionalism and inclusivity coming together front and centre. By doing so they offered genuine complex stories that appeal to a wide range of people. We might say this every year but it has never been truer and what’s most impressive is that most of these series are also (strangely) about people finding light in the darkest time of their lives… and we strangely watched those during one of the darkest periods of this timeline! Maybe there is something cathartic about it, but also considering that most of these projects were made pre-pandemic, we know that it  have be the last time in a while we could watch anything through a certain lens (the one where people were “not being worried by a deadly disease and its multiple consequences.” At this point, it is safe to say anything seemingly current but not mentioning Covid might be some sort of “modern period” genre or alternate reality!

Should be noted, and not to put this on the shoulder of being emotionally on-edge due to recent events of all kinds, that most of these series strokes a nerve because of their bold and raw attitudes when talking about serious subjects or how they masterfully handled “emotions” and made them universal for all to be touched by… So maybe we never cried so much in front of a screen than in 2020 but it was beautiful tears! Beautiful because of the shows, and chiefly the best ones (on the following list!) were simply beautiful themselves, and again, displayed diversity a multitude of ways, in all its splendor and touching depth

So here are the must-see series of 2020 to watch tonight (of course they are bingeable! ) or when you don’t know what to watch!

In a “normal” year I go to the movie theater quite frequently. This category in any regular year is usually not ranking the best movie of the year, but the best movie-going experience I had. In March 2020, as the majority of movie theaters closed during the pandemic, most of my movie experiences were streaming and DVD. While some cinemas re-opened, I didn’t return. Therefore, this list is really me ranking my Best Movie-Going Experience I had in January-February of 2020 if I’m being honest.

One of my favorite movie theaters in L.A. is the ArcLight and in late 2019, they opened in Boston. After attending some screenings there, I brought Leah on Valentine’s Day to see a special screening of my favorite movie of 2001 Amelie at ArcLight Cinemas in Boston. Excellent projection, sound, cozy theater with that new car smell, and an awesome Valentine’s Day date too!

Is It Too Late… for a review of Purple Moon by Washed Out?

Is It Too Late… for a review of Purple Moon by Washed Out?

Purple Moon contains the signature escapist chill sounds we come to expect of Washed Out but with some pop/dance elements that make it more upbeat, danceable and 80s sounding at times. If you are already a fan of Washed Out, It will be hard for you to not enjoy this album. For those new to Washed Out, It’s an excellent starter and enjoyable album.

It’s the sound of driving down the coast with… 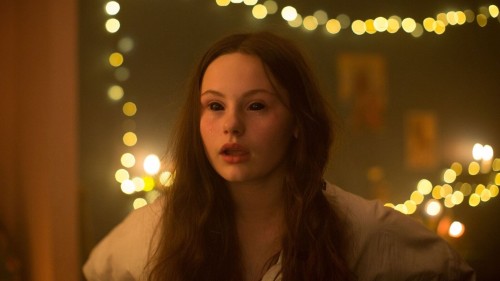 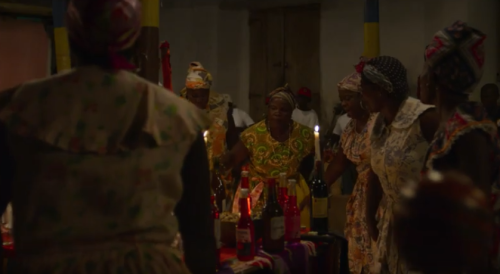 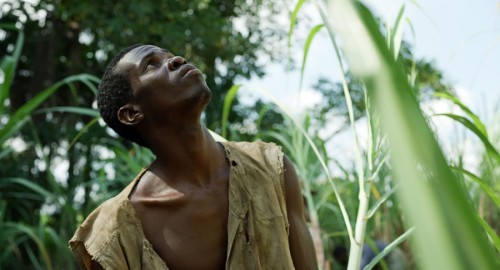 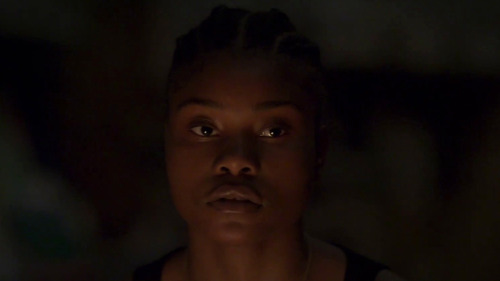 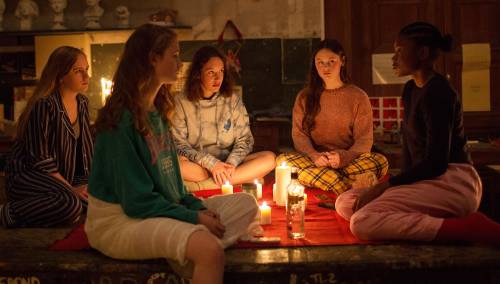 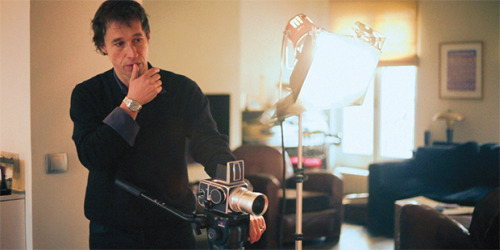 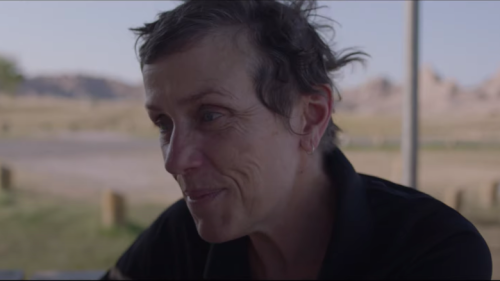 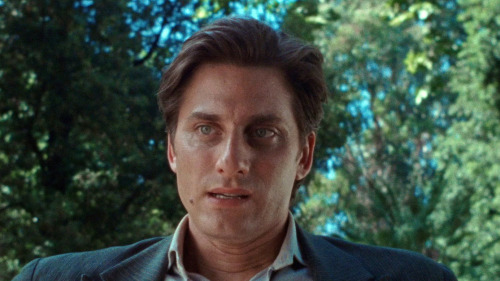 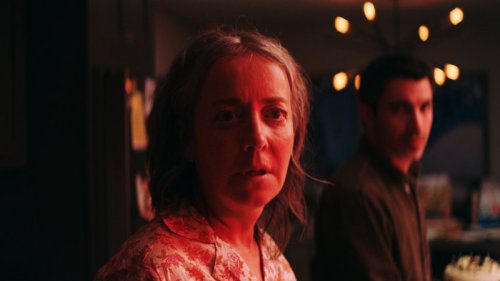 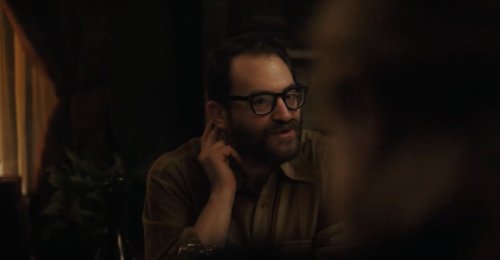