Beta Dunsparce kinda looking like a pancake not gonna lie.

Notes: If you want to play around with any of these TMs, simply use the Gameshark code to obtain them, plugging the hex number [in brackets] into the code. From what I can tell so far, every pokemon can learn every TM in the demo! (Keep in mind, of course, some may be glitchy.)

Investigated these via rare candying them up each level.

Pangshi’s movepool does indeed differ from its pre-evolution, granting him a couple strong normal-type moves and lacking Confusion.

Pangshi learns Splash, which probably is a referene to jiangshis (the ‘hopping vampires’ Pangshi is based off of) because ‘Splash’ in Japanese is ‘Hop.’

A very interesting note is the final move at 100. Pangshi gets Confuse Ray, but Kurstraw gains what was probably originally a signature move just for him: Curse. Keep in mind, in order to reach this point, you will need to have cancelled Kurstraw’s evolution 99 times, because he tries to evolve at level one.

That’s a lot of B button mashing. Some people have commented mashing the b button after every level up is similar to driving a pin further and further into the voodoo doll. The only way to achieve the move Curse would have been to deny Kurstraw his evolution all the way to 100.

Quite the curse indeed.

Hey, everyone. Back with more favorites lists. Considering the jaw-droppingly huge list of beta pokemon that were recently discovered for Pokemon Gold/Silver, though, we’re going to cheat a little. We’ll be doing top 3 lists within some broad categories, so we can ramble a bit longer then normal about some of these beauties.

These are all the beta pokes I’ve been able to access so far in the demo. All were found and captured in the wild except for beta Hitmontop up there (which I found hiding in the PC you can access in the debugger), and of course the starter. For locations of these pokes, you can check my post here.

My next experiment will be to level these guys up a little and see if they evolve? So far, Hitmontop learned leer upon leveling up, so there does seem to be some functionality there. 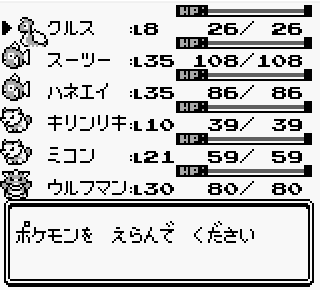 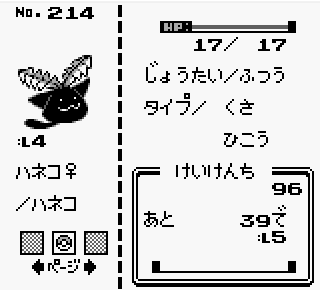 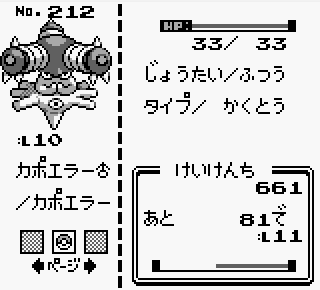 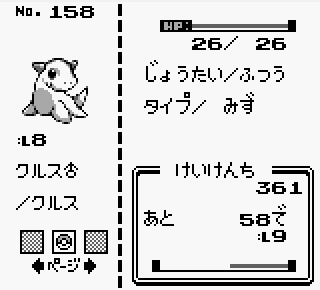 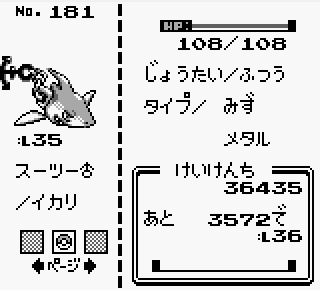 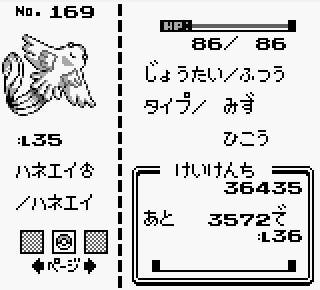 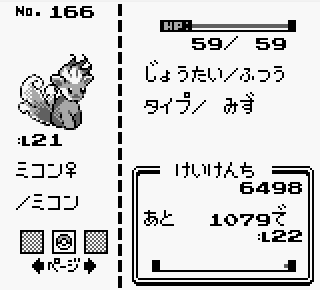 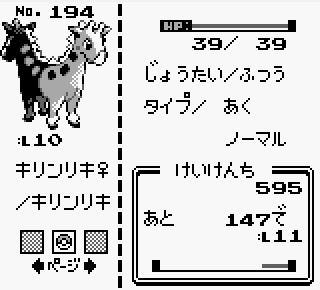 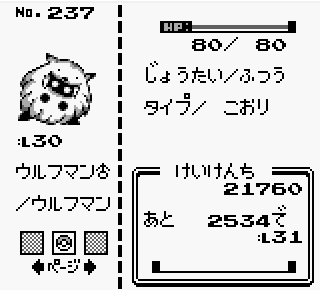 Should I be packing? Yes.

Am I searching each grass patch in the routes in the Gold beta instead? Also yes.

Guide to all species locations in the beta ROM behind the cut! 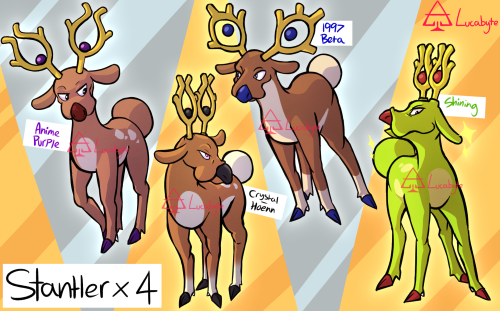 #pokemon, #stantler, #pokemon art, #pokemon johto, #beta pokemon, #stantler has SOOOO many inconsistencies, #theres more than 2 different designs that pop up over the series, #like way more than 2, #ive counted like 10, #i mourn the white tail daily, #my art
25 notes · See All
noblejanobii-artPhoto

Another ref of a future PMD: Sunfluff character! Tried to lean more into Beta Murkrow’s design for this one. 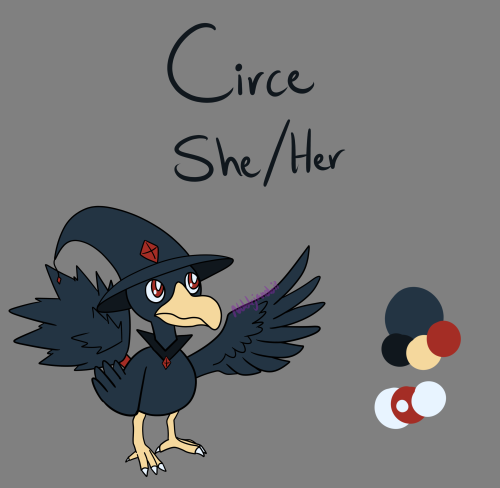 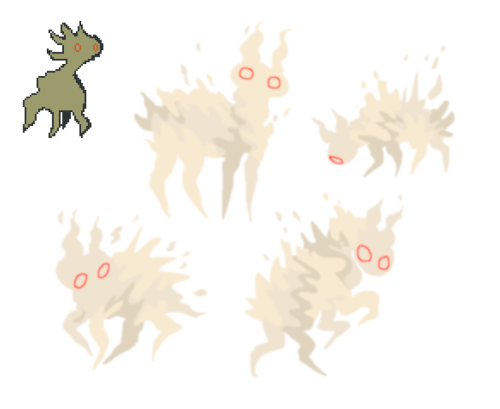 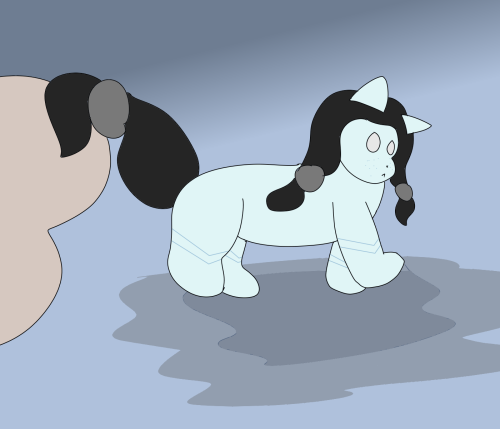 Get this on a sticker and maybe a few other things: https://www.redbubble.com/i/sticker/This-by-ScaryCackle/62843210.EJUG5 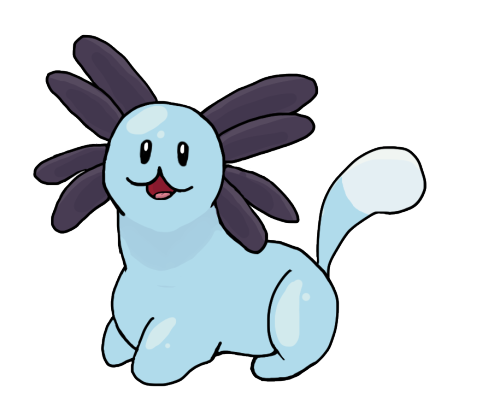 Assortment of random Pokepaints, including two Peppers and a beta Larvitar 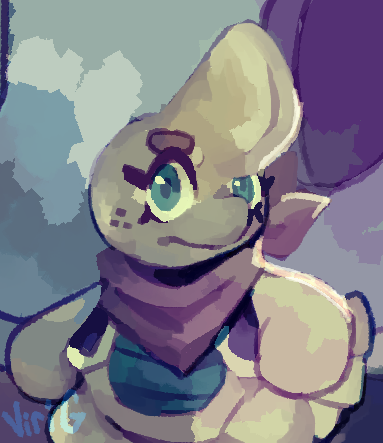 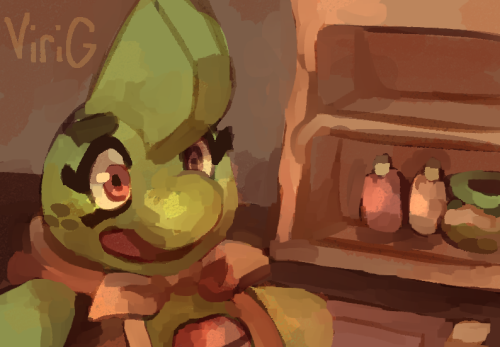 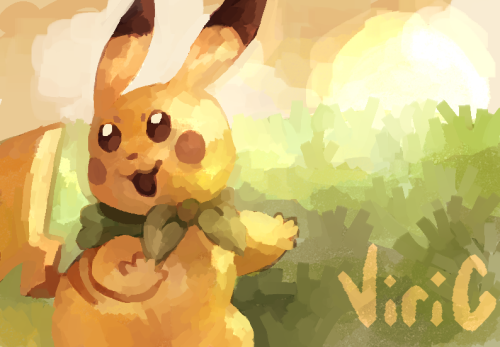 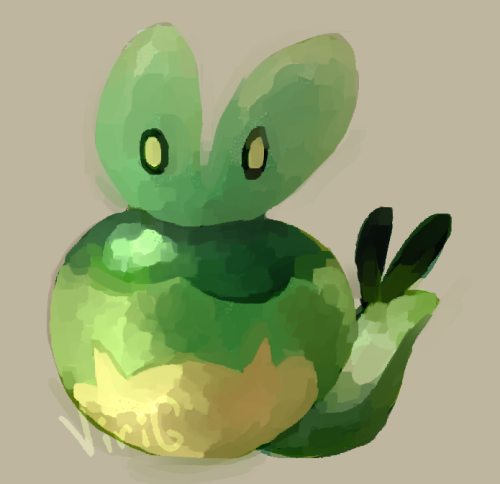 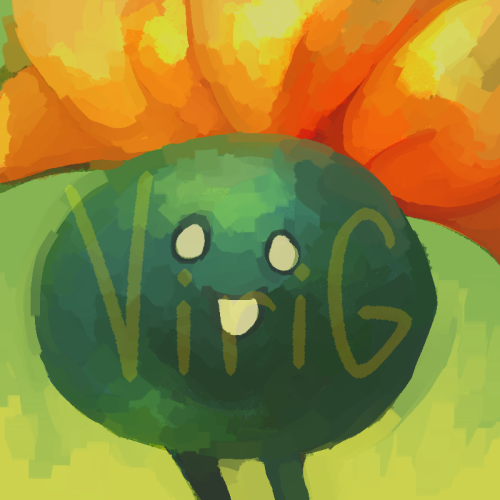 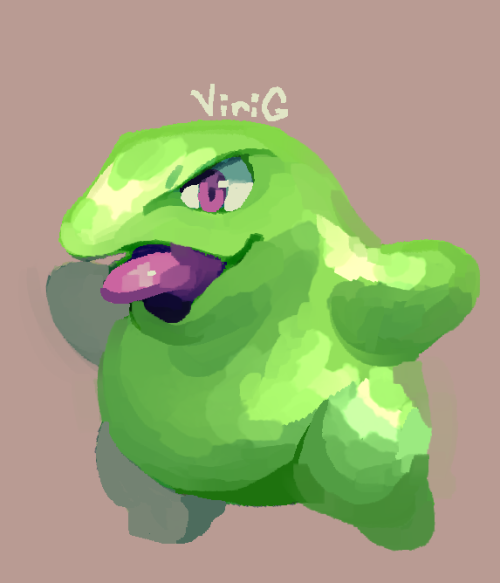 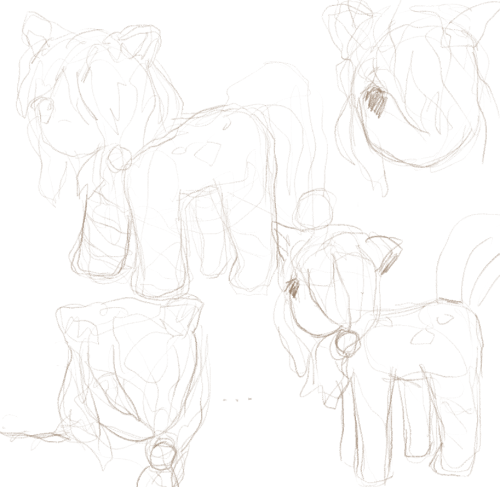 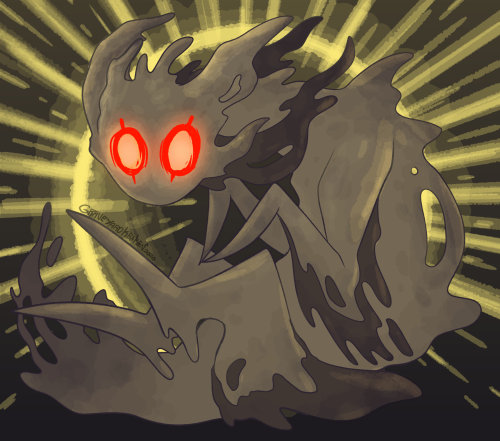 Happy Halloween from Silent Hills! All your long-lost Pokemon pals are waiting for you here… You haven’t forgotten them, right? 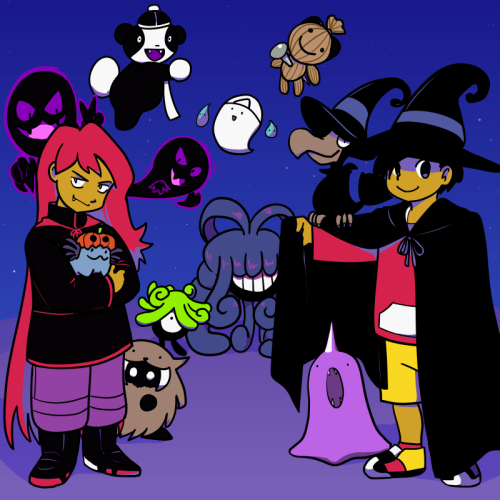 #its just so????? it doesnf even look remotely related!!!!! like why don't i hear about more people talking about how this almost happened???, #like theres just a big a ss eye on it!!! Jirachi who., #pokemon, #beta pokemon, #Bayleef, #Chikorita, #Meganium, #Johto, #beta bayleef
40 notes · See All
unciaandmemoryText
#uncia, #beta arceus, #pokemon, #SoundCloud
0 notes · See All
whitesquaredharoldText

Mod Paragon from @pokemoncoloursplash did a really cool edit of Hilda, and it’s been ages since I wrote Whitesquareshipping so I made a whole new account to do it skskjskss!

I’ve also seen people comparing spectrier to beta suicune a lot for how similar they look design-wise. They are friends :) 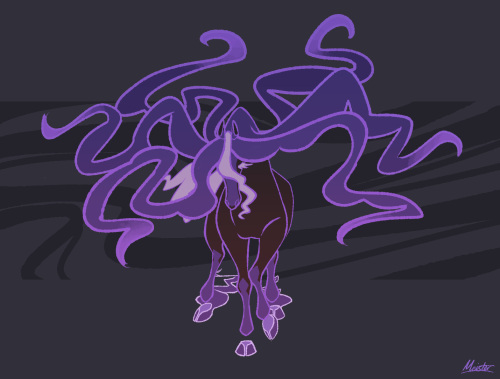 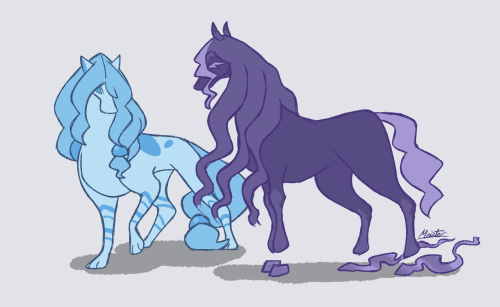