The Bookeeper’s Journey, known as B.K. Follower of Nocturnal and obsessed with books. 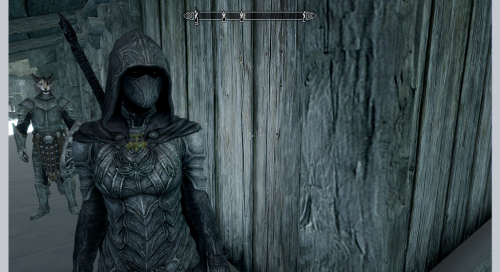 This is my favorite screenshot I’ve taken in the whole game. 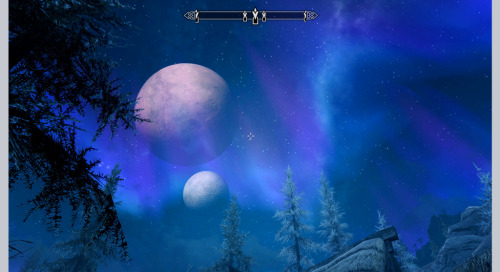 Half gallon bottle of Bethesda Mineral Spring water from the height of the Waukesha Springs Era. Bottled / made in 1896.

First a Vault Boy costume in Smash and now some TV show/movie thingy is being made? My Fallout heart can’t take this AAAARGH!

…Anyways the show better be good.

Hjolfrodi the Harrier with melons 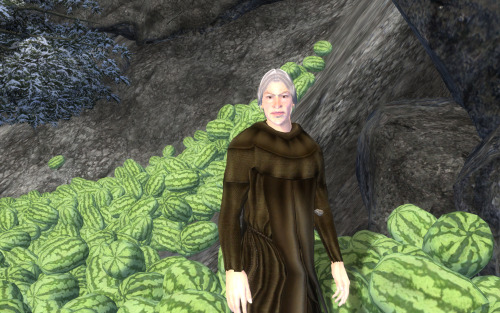 Maybe have like 2 different competing factions of thieves: one in high rock and another one in hammerfell, with different morals

Have one be like Skyrim: you steal from anyone, and help horrible people like maven or erikur, and the other one steals from corrupt government, thalmor agents, evil counts, oppressors etc to give to beggars or fund a secret charity organisation

Or if it’s only one Guild, once you are in high rank you could start choosing the moral compass of the guild, depending on your influence

Something i think not enough people in the Doom fanbase talk about, even if i sound a bit paranoid over random joke skins.

Sales manual produced by the Bethesda Mineral Spring Co. of Waukesha, WI. Made in 1927. These would be given to distributers and sellers of Bethesda products as a guide on how to sell the product.

I’m a simple woman with a simple request for any mod developers out there:

Please make a mod that has Erandur call me “my daughter” (or “my son” in the case of a male DB) and use his line about “the benevolence of Mara” when he’s my follower post-Waking Nightmare.

It bothers me immensely that after the quest ends, Erandur uses default dialogue for his voice actor rather than the custom lines he would use in combat and when you address him during Waking Nightmare. He’s a wonderful character with vast amounts of unique dialogue, but it makes me sad that he loses a lot of that and becomes a “generic” follower in a few ways.

If I approach him, I don’t want the “and what might you need, hmm?” line that every dunmer in Skyrim gives me, I want the “Yes, my daughter? How can I help you?” I get when first meeting him.

If this exists someone please tell me. I play Skyrim: Special Edition on the Xbox One!

There is no such a thing as a completely “pure” creature on Earth. Even the most majestic deer did eat at least one bone, during its life. Even the cutest little wild rabbit did eat its own babies, at least once. Nature is like a cruel beautiful lady, but after all, I don’t blame her.