#better call saul#the x-files#kim wexler#dana scully#thinking about that quote that's like 'i'm not sure it's possible to articulate grief through language'#and the fact that anger might be the same way#anyway...kim wexler and dana scully 💕💕#and female rage 👏
30 notes
dangerscully
Text 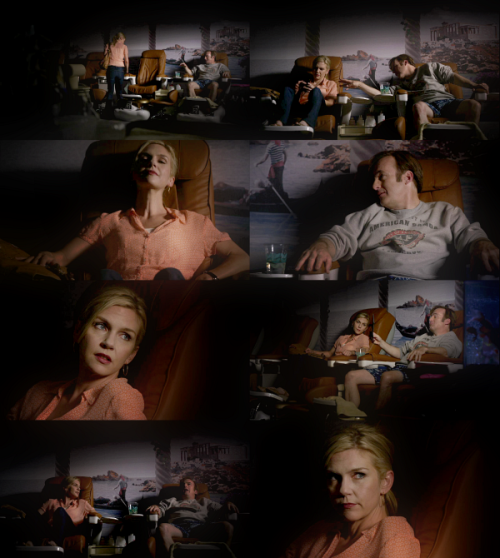 i love that Kim Wexler is listed as one of the notable people from Red Cloud :)

what if we were both girlbosses 😳 and we held hands 😳 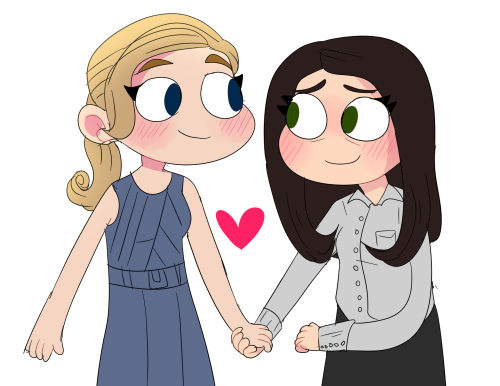 Look what I’ve been up to ~

This is my attempt at forcing myself to write the Lalo x Domingo fanfic I’ve been delaying for 4 months now cuz now I made a very meaningful poster about it… alas. This was very fun to draw, and I love playing with references/sYmBolISm and such.

And yes, I am going to explain these rn because I love it and I have no one to brag about it with. Keep in mind that this is exclusively my headcanon which out of context probably makes no sense to anyone but here we go.

In order of importance :

In front of Lalo is a skull of a rat - Krazy 8, a rat, and a dead one. He’s in front of Lalo because Lalo puts him before himself at all times, Kraze’s life and his safety is above his own, he values him more than himself. The lines extending out of the rat’s head signify the disconnect between Krazy 8 and Domingo.

At the bottom corners are the plate shards with the missing piece Kraze took that ultimately was the cause of his untimely death. But, in the place of the shard is Lalo, specifically his relation to Kraze and what caused Kraze to be a rat overall (the engagement ring and the cross).

Now, behind Lalo is his own kin, a bull - a leader and an aggressive, assertive figure. Except this bull’s horns have been broken, and what has replaced them as his primary source of strength is guilt, anger and pain.

The circle behind/over (idk, it’s neither/nor) is both a full plate and something that I made while having a poker chip in mind (referring back to the poker scene).

And in conclusion, I’m emotional and not writing essays for a month has rendered me as a useless writer but there you go!

Varga is a hungarian surname and it means cobbler! And it’s actually a quite common surname!

Poor Pidgeon would desperatly try to speak in hungarian with him, not knowing he doesn’t know a damn word. 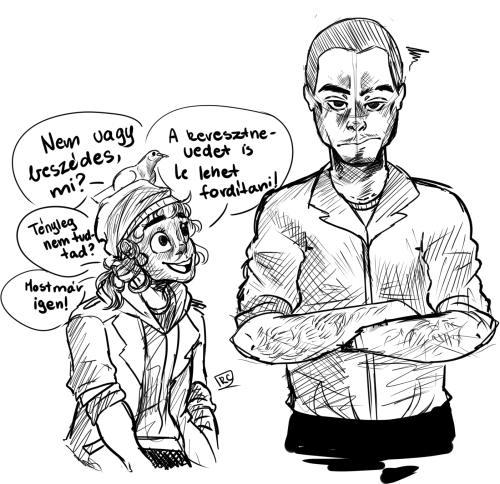 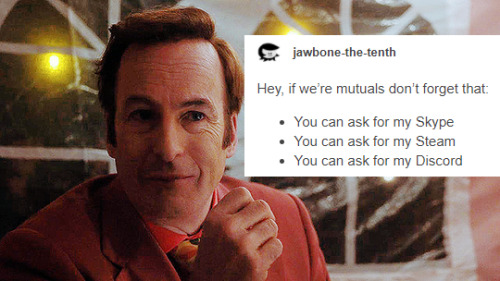 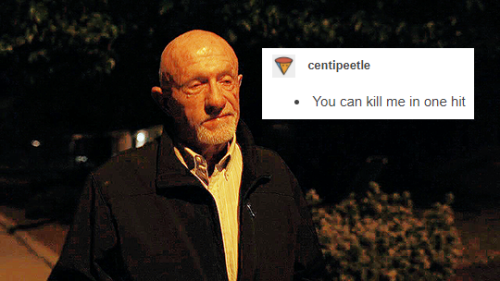 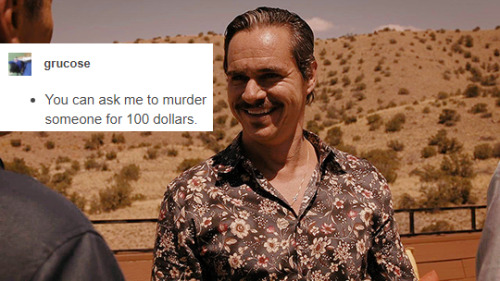 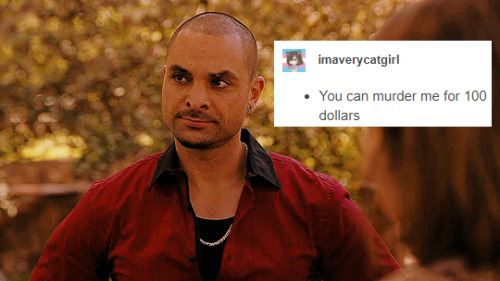 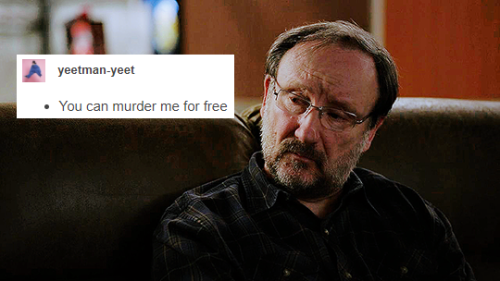 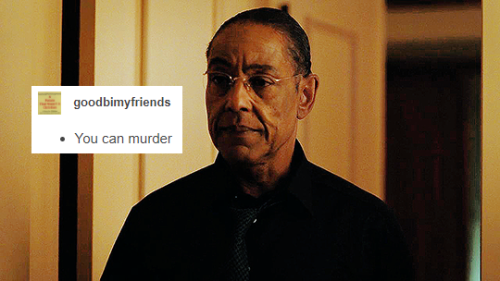 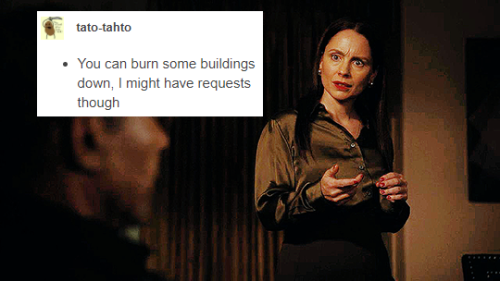 “Here is what is going to happen. You’re going to take the money, you’re going to count it, if it’s all there, you hand them the pills. Easy, Peasy.”

The television series nominees were announced today for the 26th Annual Critics Choice Awards, with Ozark and The Crown each leading with six nominations each.
Other shows with several nominations this year include Lovecraft Country, Schitt’s Creek, What We Do in the Shadows, Better Call Saul, and Ted Lasso.
Netflix
This year’s winners will be revealed Sunday, March 7th at 7/7c, live on The CW.…

#click for better view#better call saul#bcs#jimmy mcgill#kim wexler#bettercallsauledit#bcs+text#mine#2021edits#this is made with love for the 5 mcwexler fans left on this site#i probably shouldn't post 12 gifs but i like being extra and chaotic#i know i made one for 'maybe we get married' before but this is funny too... i think#long post
87 notes