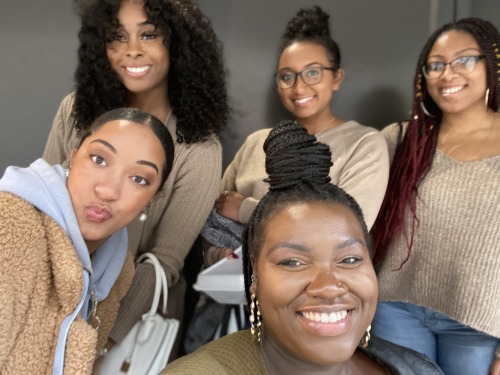 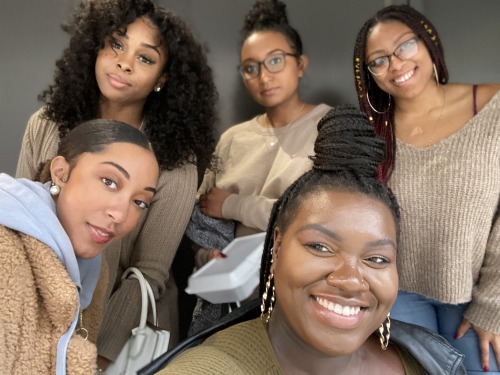 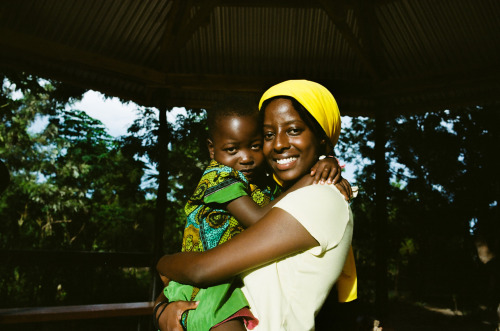 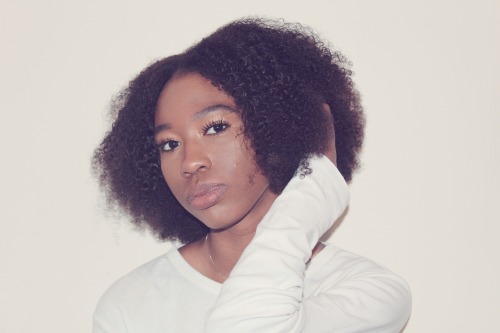 You are the prototype 💛

#love, #blackout, #black out, #black love, #black women, #black men, #melanin, #black couples, #bwbm, #king, #queen, #photography, #streetstyle, #bgm, #bbm, #bmbw, #kendricklamar, #j cole, #jordans, #ones, #nikeairjordan, #supreme
60 notes · See All
smegandtheheadsAnswer
It seemed as time went by, Boogieman does seem to grow fond of the protagonist [an agreeable one that is] He also was fond of Tabitha too. If he hadn't released the MC in the one ending, would have the MC been at risk of sharing the same fate of never being allowed to leave and be coddled like a pet?

yes!! that’s definitely one way it could’ve gone! of course his real feelings are open to interpretation, but i tend to agree with you anon – that he does feel some sincere affection for some of the kids, including tabitha and (sometimes) the mc, who could easily have taken over from her as his new favourite/pet.

to be completely honest, i was going through some stuff when i wrote it, and i would comfort myself by daydreaming about exactly that scenario. which would obviously be TERRIBLE, but there’s something appealing about it, too.