Just wanna say thank you to all of those that have been liking my “series” i guess you can call it, and some of my past stories as well. Its literally such a relief to write, and i feel super ecstatic when others enjoy or just have even the slightest of interest in my chapters whenever they happen to come across them. Appreciating every single like given that i seem to be getting each day as of late.

So again THANK YOU. Please proceed to scroll as you were on your feed.

It is definitely going to take me some time to make nee masterlists for most of the past stories, but eventually the links will be available

Jongho and Hongjoong wallpapers for Atiny!!

The second someone says “x type of person” has an inherent right to do “z type of person” wrong, following a form of reasoning that attempts to justify an exception to an ethical principle, is the same second people are trying to justify self serving bias, egotism, narcissism, fear, paranoia, anger and anxiety instead of promoting a system and set of behaviors centered around reason and justice.

No amount of narcissism or paranoia justifies the violations of other’s Rights.

Either everyone has a Right to be free of violations, or no one does.

Pickling and choosing when to follow ethics solely comes from self-serving bias, which itself can only extend from ignorance, narcissism, bias or fear.

While debating, defending, upholding and preserving Rights is a common socio-political pastime, often people have a tendency to go overboard by proclaiming one side has more Rights than others, and this often results in stereotyping groups and “othering” individuals in an attempt to justify the outrage people feel about violations of Rights, by attaching identity of a group with a violations of Rights in such a way that isn’t statistically justifiable (and is therefore dishonest).

Trying to exaggerate the circumstances of a situation (through disconnected logic) in which no Rights have been violated in order to promote both a preemptive violation of Rights and the acceptance/justification of the violation of Rights… is inherently a flawed and biased system of “sometimes ethics”.

If the Rights of Party A haven’t been violated, then it doesn’t make sense to promote the violation of Rights of Party B. Just because some do not understand the relationships and differences between Parties A & B, and lack the ability to reason and vocalize their objections without relying on flawed presumptions, it doesn’t indicate it makes sense to promote the violation of the Rights of either party.

here is a list of all the groups i stan! (there’s a lot so i won’t write all of them but feel free to interact with me about groups that are not on this list!)

If you think the reason why I’m still watching Born Again is because I want to see Sa Bin and Soo Hyuk smooching and being mushy as a canon couple then you’re fvcking right.

#born again, #jin se yeon, #lee soo hyuk, #kbs drama, #this drama is so fvcked up, #the plot is ridiculous, #psychopathy is romanticized, #but i still love and support it, #because you know, #biases, #lmao, #my otp is sailing, #yaaaassss, #that is all, #formalin couple
47 notes · See All
ithinkilikeit-reactionsText

#biases, #i feel like johnny would be confused but also want to try
6 notes · See All
bangtandream-makersPhoto 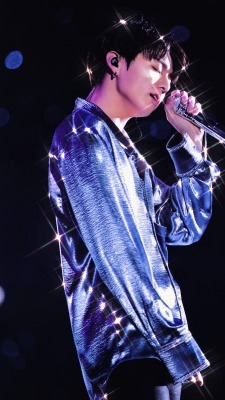 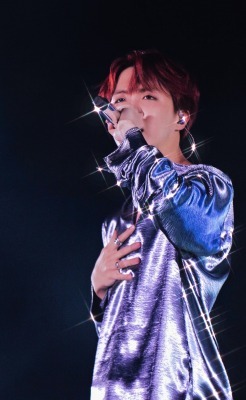 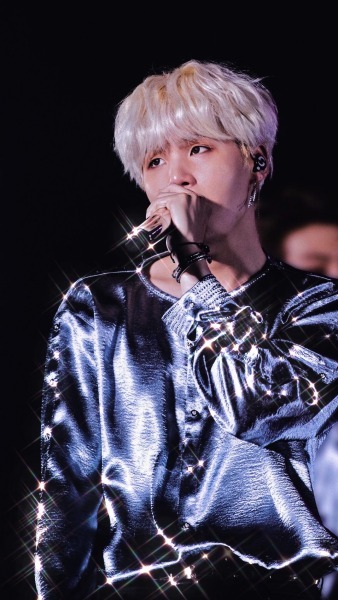 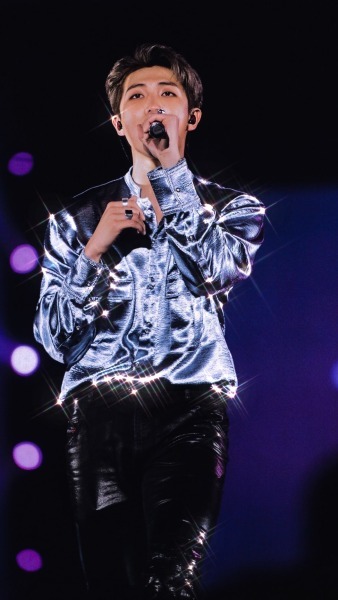 - I’m sorry, they’re twins and I love them both. The best BOGO deal out there.

this totally wasn’t intentional, i swear @emeraldbabygirl​ but my bias list got even bigger and i forgot some of the non kpop idols, i’m very forgetful it seems. it won’t even surprise me if this list grows next week or tomorrow

all of m4m honestly. there’s vinson, bin, jimmy and alen who are some talented bois

wang ziyi from nine percent, i love a talented boi

taeho was very persistent to come on my list, he made it

i think that’s it? probably not, but here you go

You know, I think I’ve done this before. Anyway, chose my four biases cause they’re my babies and I absolutely love them!

I do not represent all others similar to me. Please do not assume I do. Jolly can only speak for Jolly’s self and only Jolly can speak for Jolly. Do not presume to know Jolly’s thoughts and feelings, unless you are an actual mind-reading or emotion-reading person and not just someone who is good with facial expressions and who may possibly be poor at respecting one’s own, and others, personal boundaries.

Here’s a fun fact for you: the letters r-e-d spell red, not blue or pink or anything else. Just red.

Here’s another fun fact for you:

In the Christian Bible the Greek words malakoi and arsenkoitai are often simply translated as homosexual, but in truth the words have far broader meanings.

“[The gospel of] Matthew goes on to define malakoi as “effeminate.” It’s a Greek word that literally means “soft” and is used to describe fine clothing elsewhere in the New Testament. In a moral context, this word is actually more about “lack of self-control, weakness, laziness, or cowardice.” My friend David, a pastor who got kicked out of his church for false accusations, told me over nachos recently that this word is actually about people who were “spineless.” Soft to the point that they wouldn’t stand up for injustice or what truly matters. Irony of ironies, huh?

"There were sexual connotations for “malakoi” as well, but again, it always points backs to uncontrolled acts of lust or misused sexuality — no matter the gender or act. The word was not understood to reference same-sex behavior in the church until after the 20th century, when Bible translations adopted a new slant.”

“When the word arsenkoitai is used elsewhere in ancient Greek literature, it references the abuse of the poor (as in the Sibylline Oracles) or “economic exploitation and power abuses (as in a 2nd century text called the Acts of John).” The Acts of John lists arsenkoitai amongst a list of sins separate from a catalog of other sexual sins. Many believe (as Vines so cogently breaks down) that arsenkoitai is about economic abuses and exploitation.”

Ignoring the truth because it fails to conform to your cultural or political biases is not faith it’s injustice. Which, ironically was the actual sin of Sodom and Gomorrah.

This is just a list of every group I stan, with the name of that groups leader, and wether that leader is 1. a bias 2. a bias wrecker or 3. an exception to the rule that I have a thing for leaders

Forgiveness methods like bankruptcy would be available not only for the for-profit college that goes belly-up, but also for the students stuck with the loans; pardons would not be given to campaign contributors; and black men would no longer have 20% longer criminal sentences than do white men, due to how judges exercise discretion.

you’re asking me to pick a pick a side. ohh boy

i’m gonna say…. Philosophy Without Limits. because the trolley problem thing was the sort of thing where over the course of the week-ish i wrote it, i’d keep sitting up in the middle of doing something entirely different, laughing hysterically for like a minute and then immediately bolting over to my computer/notebook or whatever i had to hand so i could get it all written down. this is how most of it was done. it was a joy and delight to write.

it’s tough tho because. it’s somehow harder to pick when there’s only four chapters to choose from.

#asks, #pick a side, #i would say the chapter i’m currently working on because i’m always biased towards my newest thing, #but i’m actually really tentative about it, #it's not what i want to to be yet, #ah well we'll see, #Anonymous
0 notes · See All
madeliarText

i love billie eilish as much as the new person, but i always get  ?? just a little peeved when people gush about her age and say no one else has done that… like fam, hayley williams started music at 13 and formed paramore when she was 16 ….

just read the sentence “taeyong is three years away from enlisting”

#i ALMOST biased joochan i was very close, #but then i watched the movie behind videos and saw jibeom and when Him! i want Him!!, #and tho its not Super obvious i do also bias donghyun 😌😌, #madpenfan
3 notes · See All
Next Page