“for God gave us a spirit not of fear but of power and love and self-control.”-2 Timothy‬ ‭1:7‬

#wanderinginhisgrace, #faithshewillnotfall, #faithfulservanttothemosthigh, #in the presence of my saviour, #woman of faith, #women in the word, #bible study, #bible journaling, #bible, #study, #scripture, #the word of the lord
8 notes · See All
itiswrittenoceaniaVideo

God is ALWAYS there 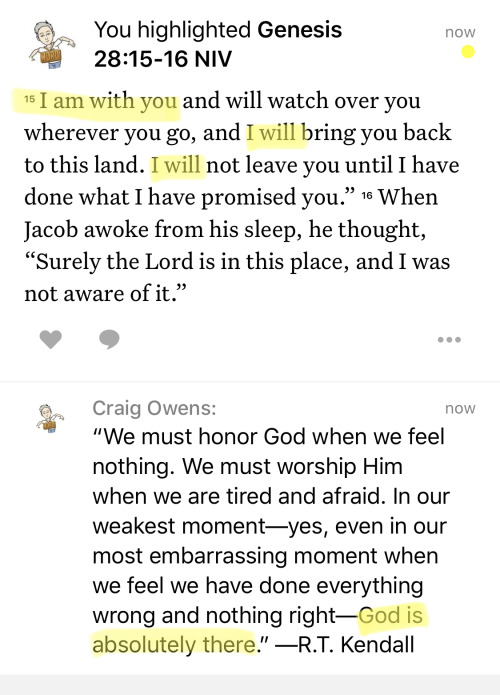 While we’re passing through this period of social distancing, Christians aren’t able to gather to study God’s word. To fill the gap until we can meet together again, I’m posting a series I led at Cove Presbyterian Church, Weirton, West Virginia in 2015. Our group discussion focused on Paul’s Letter to the Romans.

During this fourth session, we considered how Paul established that a true relationship with God has always been based on faith, not law.

What then are we to say was gained by Abraham, our ancestor according to the flesh? For if Abraham was justified by works, he has something to boast about, but not before God. For what does the scripture say? “Abraham believed God, and it was reckoned to him as righteousness.” Now to one who works, wages are not reckoned as a gift but as something due. But to one who without works trusts him who justifies the ungodly, such faith is reckoned as righteousness. So also David speaks of the blessedness of those to whom God reckons righteousness apart from works: “Blessed are those whose iniquities are forgiven, and whose sins are covered; blessed is the one against whom the Lord will not reckon sin.”

Is this blessedness, then, pronounced only on the circumcised, or also on the uncircumcised? We say, “Faith was reckoned to Abraham as righteousness.” How then was it reckoned to him? Was it before or after he had been circumcised? It was not after, but before he was circumcised. He received the sign of circumcision as a seal of the righteousness that he had by faith while he was still uncircumcised. The purpose was to make him the ancestor of all who believe without being circumcised and who thus have righteousness reckoned to them, and likewise the ancestor of the circumcised who are not only circumcised but who also follow the example of the faith that our ancestor Abraham had before he was circumcised. For the promise that he would inherit the world did not come to Abraham or to his descendants through the law but through the righteousness of faith. If it is the adherents of the law who are to be the heirs, faith is null and the promise is void. For the law brings wrath; but where there is no law, neither is there violation. For this reason it depends on faith, in order that the promise may rest on grace and be guaranteed to all his descendants, not only to the adherents of the law but also to those who share the faith of Abraham (for he is the father of all of us,

as it is written, “I have made you the father of many nations”) —in the presence of the God in whom he believed, who gives life to the dead and calls into existence the things that do not exist. Hoping against hope, he believed that he would become “the father of many nations,” according to what was said, “So numerous shall your descendants be.” He did not weaken in faith when he considered his own body, which was already as good as dead (for he was about a hundred years old), or when he considered the barrenness of Sarah’s womb. No distrust made him waver concerning the promise of God, but he grew strong in his faith as he gave glory to God, being fully convinced that God was able to do what he had promised. Therefore his faith “was reckoned to him as righteousness.”

Now the words, “it was reckoned to him,” were written not for his sake alone, but for ours also. It will be reckoned to us who believe in him who raised Jesus our Lord from the dead, who was handed over to death for our trespasses and was raised for our justification.

When I observe how certain Christians react to Black Lives Matter, I can only conclude that the Church contains corrupted tables which need to be flipped and people who deserve to be whipped.

If you read the bible all the way through taking everything literally and you’re fine with it, there is something wrong with you. 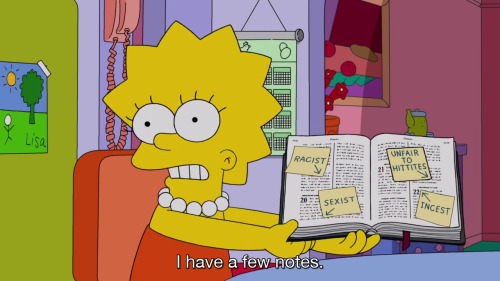 “Continue steadfastly in prayer, being watchful in it with thanksgiving.”-Colossians‬ ‭4:2‬ ‭

#wanderinginhisgrace, #faithshewillnotfall, #faithfulservanttothemosthigh, #in the presence of my saviour, #woman of faith, #women in the word, #bible study, #bible journaling, #bible, #study, #scripture, #the word of the lord
15 notes · See All
craigtowensPhoto

Yes, it is STILL for all Christians today. 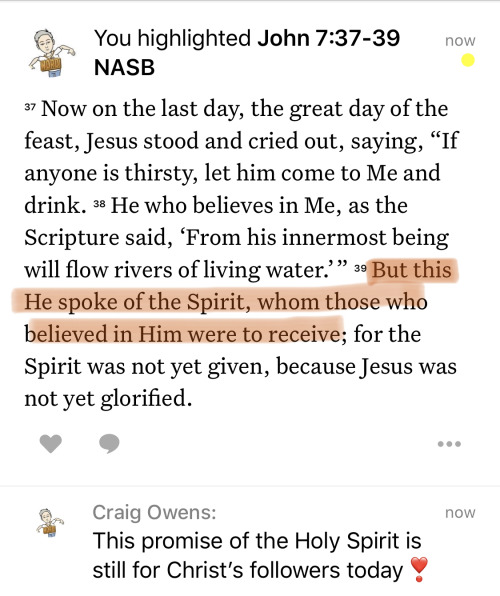 So, this is what contentment feels like. This beautiful sense of peace when you know deep down in your heart that God will guide you all the days of your life.

The best highlighters in market!Pretty affordable and available in beautiful pastel colors.A must required in your studykit

How are you? Have you all adjusted to the so-called 'new normal’?

How many of you experienced cabin fever when you were stuck at home due to quarantine measures owing to covid-19?

It was so hard to stay stuck inside the house, right?

How did you spend your time?

Engaging overseas Filipino workers for the online Bible study group was the best thing that ever happened to me this quarantine season. I have always wanted to have a Bible study group but I never thought God would give it to me in the form of an online ministry.

I am delighted to see the ladies from the group learning so much about God but I am happier to see them forming beautiful friendships in the process.

The ladies in my group have lived colorful lives and they were all brought into the faith because of these experiences. They realized that God is truly all we need when there is no one else we can turn to.

If you want to join my online Bible study group, just message me and I will gladly let you in. You only need two things: a committed heart and a teachable spirit.

I hope you have a blessed day, today. 😉

Forgiveness is a powerful thing 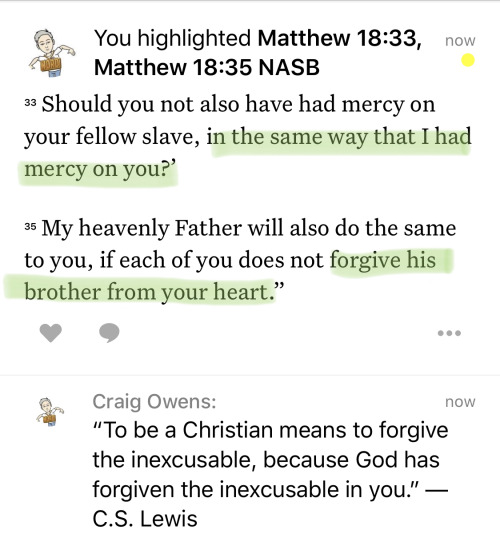