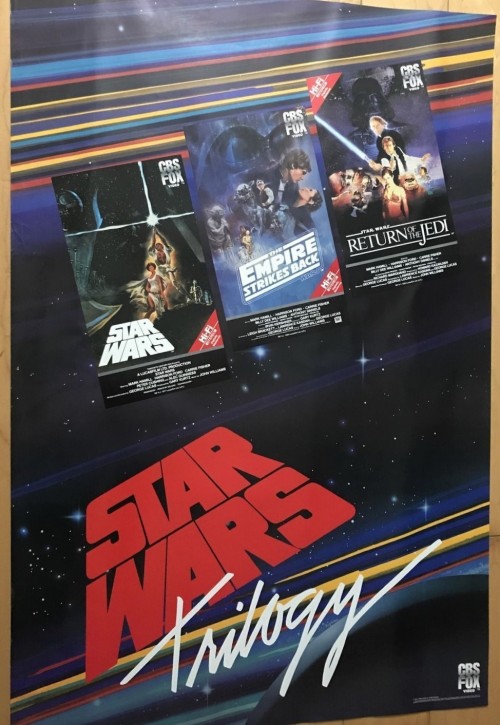 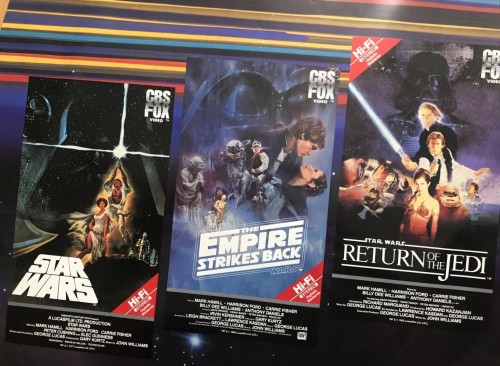 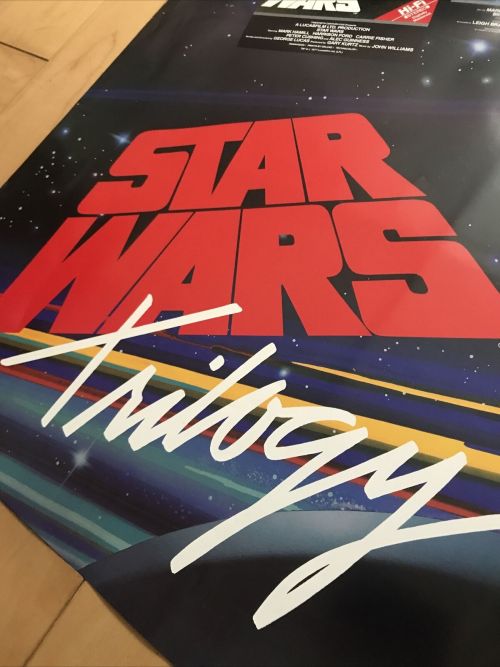 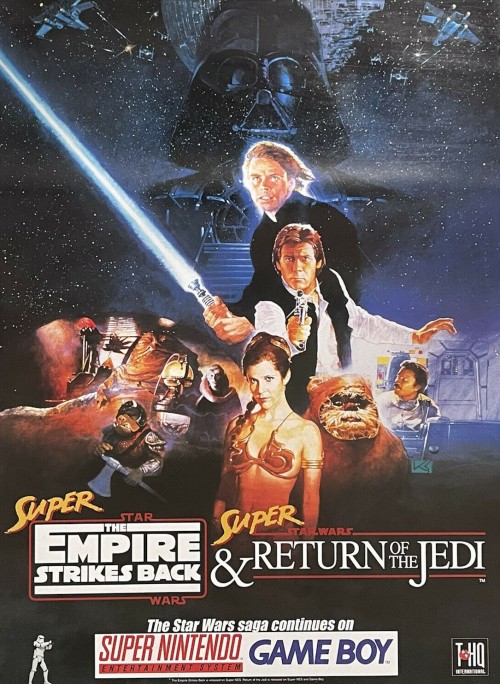 I still lose it even though I know he’s there 😂 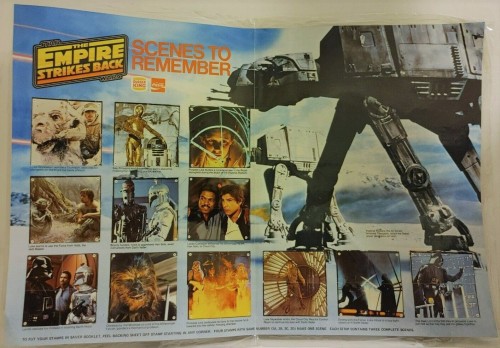 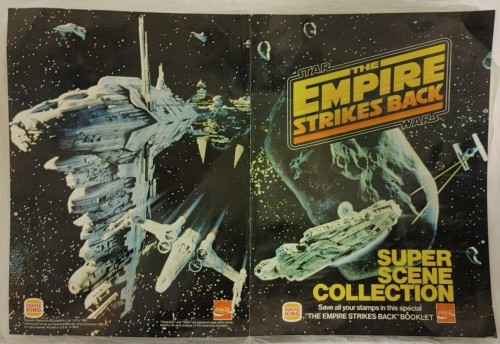 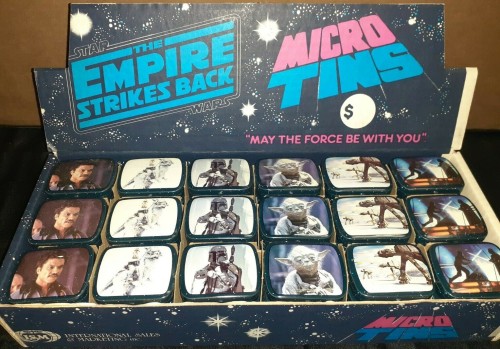 ‘Batman '89’ And 'Superman '78’ : DC Comics Bring Their Most Famous Films To Comics With All-New Stories

‘Batman ’89’ And ‘Superman ’78’ : DC Comics Bring Their Most Famous Films To Comics With All-New Stories

DC Comics have announced two new Digital First titles based on film adaptions beloved by fans across the globe. There’s Superman ’78 – based on Richard Donner’s Superman: The Movie – and Batman ’89 set in the film universe as imagined by Tim Burton.

OMG I’m freaking out at DC’s announcement today about doing new comic books of “Batman 89″ and “Superman 78″!!! :D Each one will act as sequels to those films, with Batman’s being what the 3rd Tim Burton movie would’ve been with Michael Keaton’s Batman, their version of Dick Grayson/Robin, Catwoman coming back, and Billy Dee Williams’ Harvey Dent becoming Two-Face.  Then Superman’s will be set after Christopher Reeves’ first Superman film and before Lois knew he was Clark. They’ll also get hardcover editions out in October after weekly issues starting in July, somewhat similar to the “Batman 66″ and “Wonder Woman 77″ comics. This likely is also tying into the upcoming “The Flash” movie with Keaton coming back and I can’t wait!!! :D 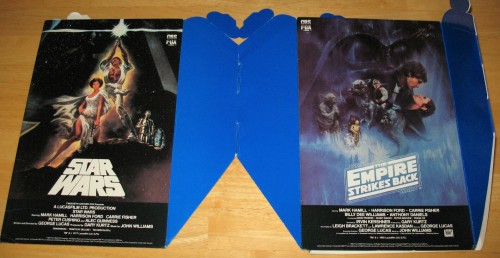 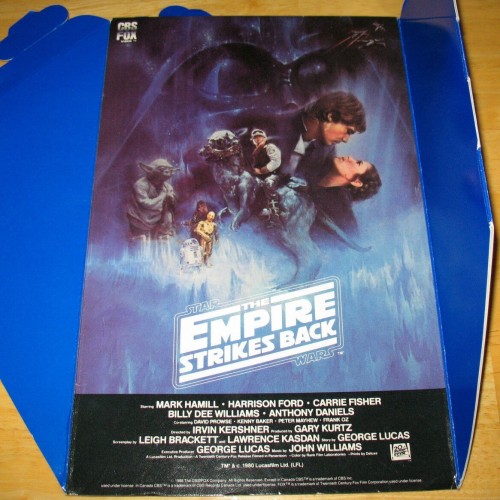 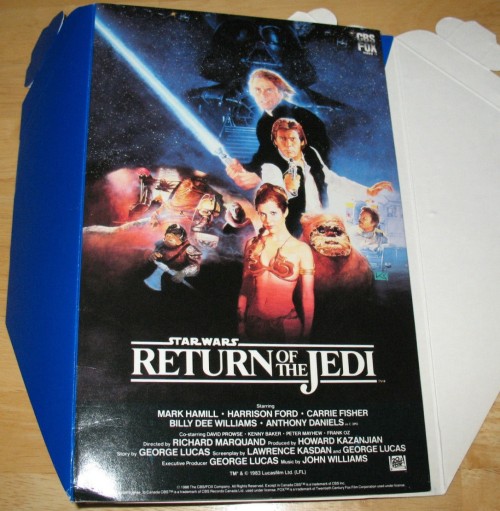 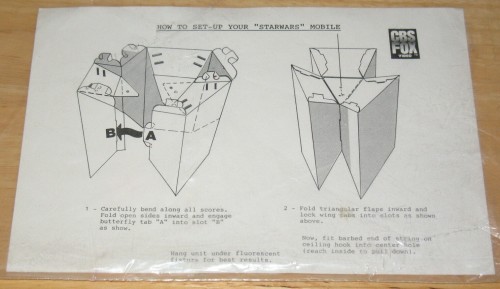 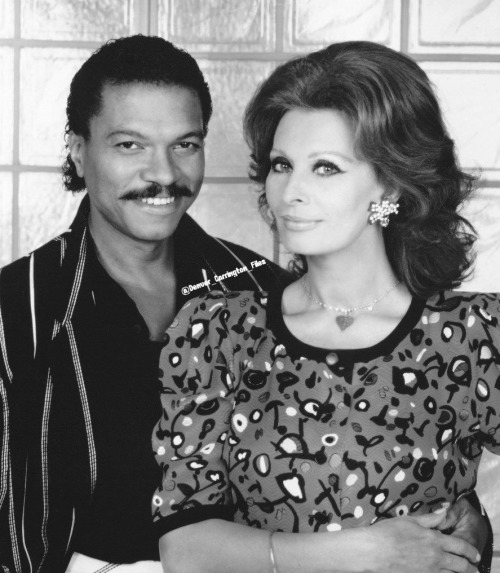 Rare Star Wars Polaroids from ‘Return of the Jedi’ 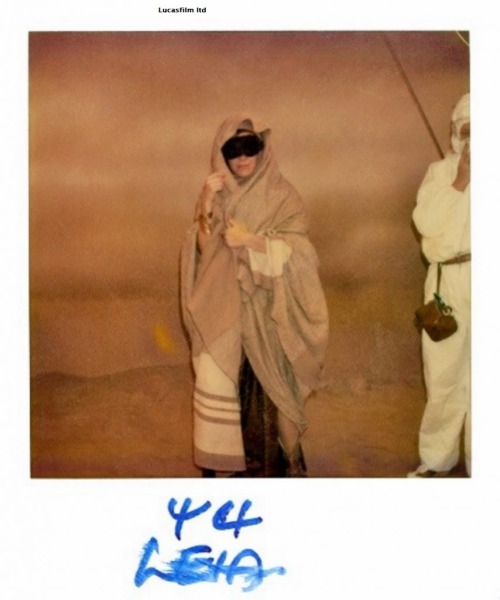 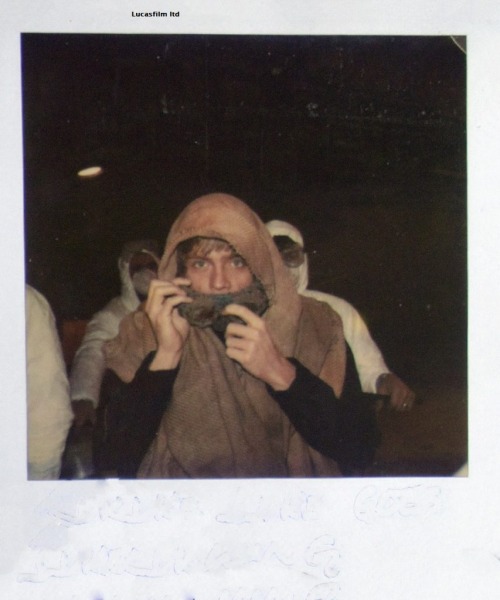 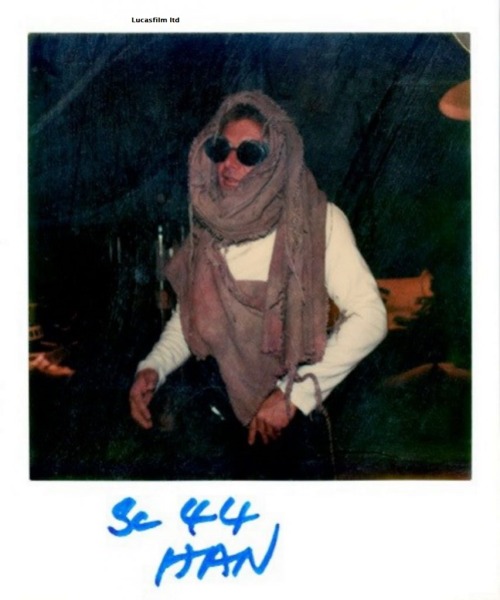 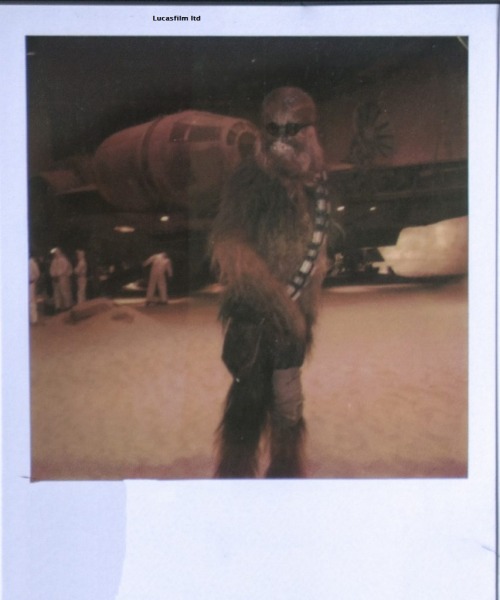 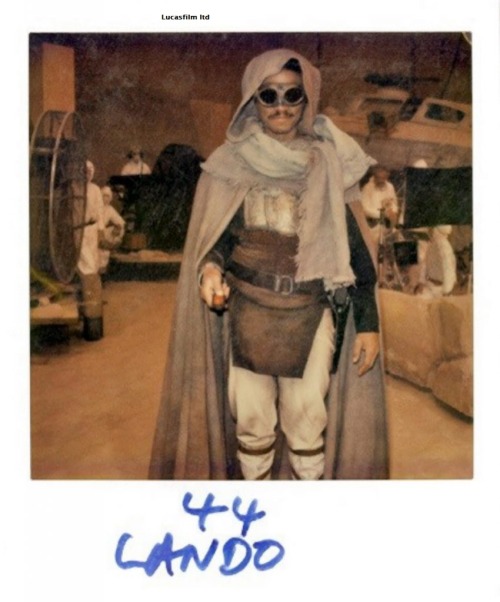 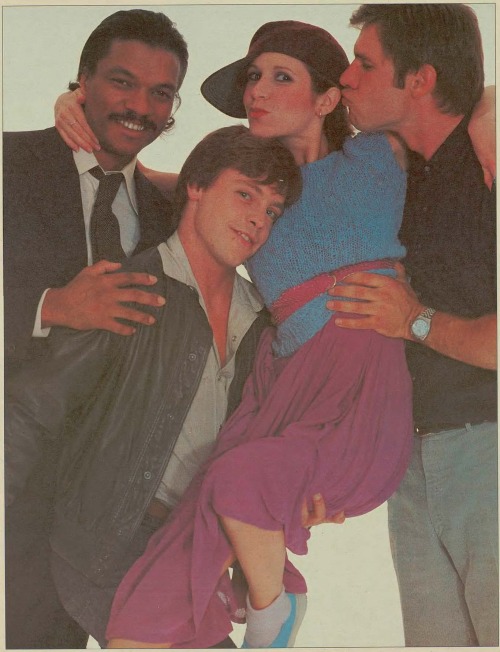 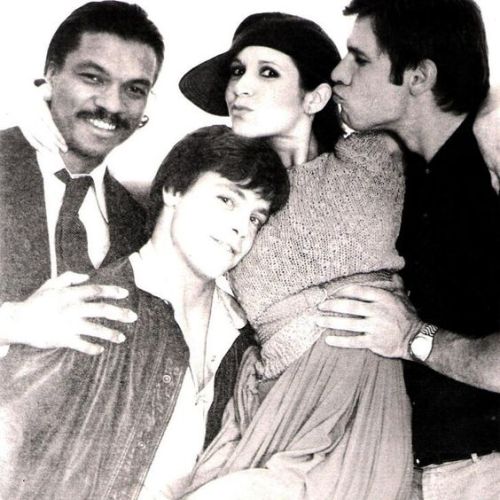 I KNEW there were lego pigeons!

AND not only that, but when Batman was doing surveillance on Joker in Arkham, he was leading them in doing yoga, and the first pose they do is the Pigeon pose.