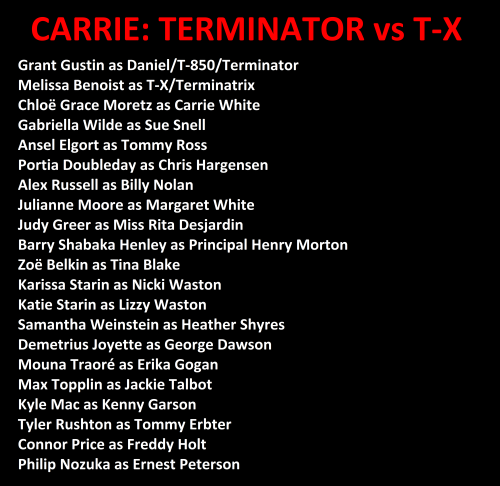 “One year, there was this good lookin’ guy,”

Yes, I do believe that Billy Nolan is bi. Why? Look above, he said that in TWATC.

And my point is? I just wanted to say this lmao 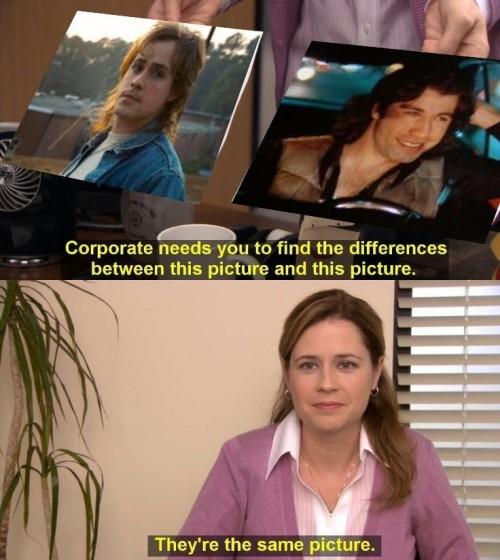 What would happen if Billy Hargrove and Billy Nolan met?

If Billy Nolan really wanted to help Chris get a pig’s blood he’d have just stabbed himself.

Okay, maybe not that much talking but when the internet doesn’t have your fave you bring the fave to the internet!

Judas by Lady Gaga reminds me of Chris and Billy tbh

thewritingpossum replied to your post “Hello friends I have another complaint about Carrie the musical, and…”

Plus, in the book he seemed to see the whole joke as a revenge, not against Carrie, that he barely knew, but against society as a whole. Against those spoiled kids who had anything he didn’t. So there’s no way he would have find it “too sick”.

Yes exactly! He doesn’t care about Carrie at all, he wants to get revenge on the society that he was never really a part of, and who, as you said, had anything he didn’t. The whole scene where he sets up the buckets the night before really illustrates that.

“[Carrie being the victim of the prank] would be good, if it happened. But, for Billy, any of the others would be alright too. He was beginning to think that it would be alright if it was Chris herself.”

“They breasted the Brickyard Hill and there was the high school below them, the parking lot filled with plump, glistening daddies’ cars. He felt the familiar gorge of disgust and hate rise in his throat. We’ll give them something (a night to remember) all right.”

“…the bank of glass that was the gymnasium’s east side glowed with a soft, orangey light that was ethereal, almost ghostly. Again the bitter taste, and the urge to throw rocks.”

The way the musical completely threw that away really bothers me. They could have cut that line, it’s not like it was an important one in the grand scheme of the musical, or they could have easily changed it to something in character. Why did they have to add something so utterly out of character?

Hello friends I have another complaint about Carrie the musical, and this time it’s about Billy Nolan’s characterisation. In the prom climax sequence, he has one really out of character line, and that is: “even for me, this joke is pretty damn sick.”

There are so many reasons that Billy would not say this. For one, Billy does not give a shit about morality or how “sick” and cruel something like this is. What he cares about is not getting caught, hence the threats he makes in the book to Chris and to his friends.

My next issue is one that can probably be debated, but Billy is a far worse person than Chris. Chris is a mean spirited, spoilt, bratty, and generally awful person, but Billy is worse. He is clearly portrayed in the book as an abusive and somewhat psychopathic person, certainly not the kind person who would entertain the notion that a cruel practical joke was too sick for him, or who would feel any level of guilt over something like that. He has made entirely serious murder threats to people. He literally runs over stray dogs with his car for kicks. Why would he tell his girlfriend that dropping a bucket of pig blood onto some stranger’s head is “pretty damn sick” even by his standards. Ffs.

Why is there no Billy and Chris fanfiction? Their relationship is awful but god it’s so interesting and I want more of it

Chris Hargensen needs to work on her blow job skills. She should not be able to proclaim her hate for Carrie White that clearly with a mouthful of dick. 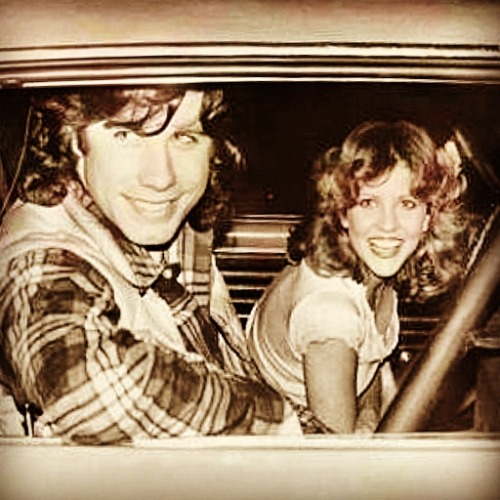 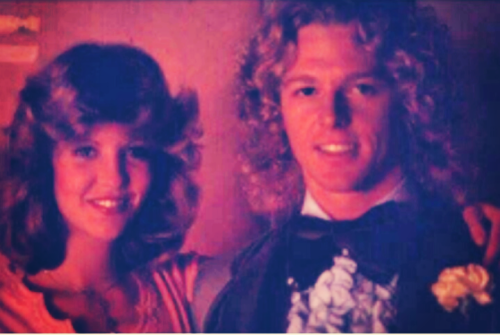 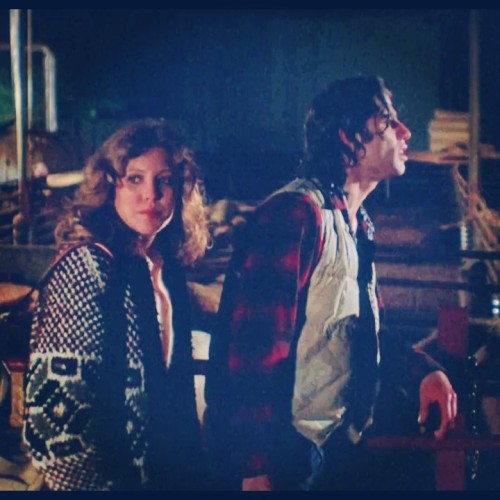 #john travolta#nancy allen#chris hargensen#billy nolan#carrie#film#brian de palma
21 notes
bookworm-blake
Quote
<div> —  Carrie, “Prom Night” </div><span>The White Commission’s stand on the trigger of the whole affair - two buckets of pig blood on a beam over the stage - seems to be overly weak and vacillating, even in light of the scant concrete proof. If one chooses to believe the hearsay evidence of Nolan’s friends (and to be brutally frank, they do not seem intelligent enough to lie convincingly), then Nolan took this part of the conspiracy entirely out of Christine Hargensen’s hands and acted on his own initiative…</span>
#Carrie White#Billy Nolan#Chris Hargensen
12 notes
bookworm-blake
Photo

Conclusion: Sorry Jesse Cadotte, but I am going with Alex Russell. He fleshed out Billy’s sociopathic personality to a T. Sorry, but I always saw Billy Nolan as the good-looking, sociopath. 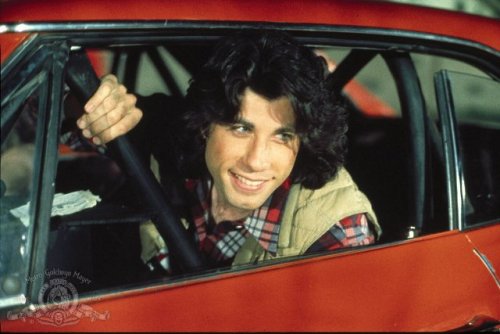 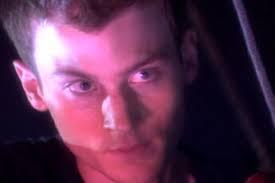 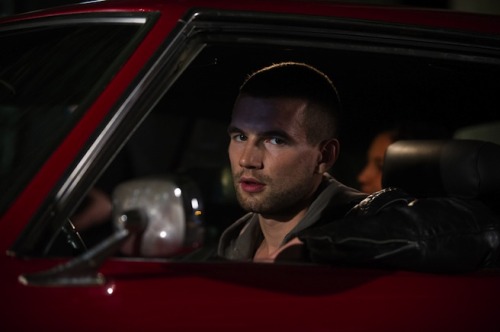