The last few weeks I got some reading done (Arc of a Scythe Series-Neil Shusterman + various graphic novels) , trying to learn the guitar and dancing!

This is my life now. Surprisingly (well not really) very British!

Online classes are still present but damn it’s hard to do group projects and thesis writing when there’s no face to face interaction.

I was planning on ordering new books to read during the quarantine, but then I realised that I have a whole bookshelf of books I haven’t read/have forgotten I’ve read and so thats the new plan.

My bookshelf is made up of 29 books of different genres and I have collected over the years from garage sales or purchased in second/dollar stores. Of those 29 books I have read three:

I am currently in the midst of Brave New World - Aldous Huxley.

I am also binge watching Criminal Minds which has also fed my love of reading and has me keeping notes of the authors of the quotes used in the beginning and end of most episodes. Hopefully I can look further into these authors/influential people after I finish reading these books.

Also, the online learning for my uni resumes in just under 2 weeks so I should be getting some study in starting tomorrow (8 Apr 2020).

And on top of that, its Easter this week! So definitely need to catch those online masses.

Hope everyone else has better quarantine stories than me

I’m in love with Anne with an E ❤️

Thinking about binge-watching a new show during the quarantine. Maybe Community? Thoughts?

so, i’ve been channeling my younger self in this quarantine. i started to make playlists on my spotify for songs i used to download and listen.

and i decided start to re-watch big time rush. it’s one of the best decision i made so far in this situation.

If anyone needs a good show to watch on Netflix during this period of quarantine, I just finished watching the four part series called Unorthodox. It’s about a girl who leaves her Hasidic Jewish culture and an arranged marriage and flees to Berlin to find her estranged mother and form a new life for herself.

I’m terrible at summaries, but it’s worth the watch. It’s mostly in Yiddish and German, with subtitles and it opened my eyes to a new culture. I had never heard of the Hasidic Jewish culture before I started watching it and honestly, wow.

Some people have said that it’s controversial, which I can understand because it doesn’t paint the Hasidic culture in a good light, but if you keep an open mind and do your research on the culture (like I did) and understand that it’s from one women’s perspective (it was inspired by an autobiographical novel) it’s well worth the watch.

It’s a step towards female empowerment and it’s representative of several other cultures and backgrounds and groups and individuals and it’s honestly a beautiful and heartbreaking story. It’s only four, hour long episodes and I’ve read where the next season isn’t supposed to come out for another two years, but I encourage you to watch it.

I’m trying to broaden my horizons while on quarantine and try new things. I’m so glad I tried this out.

Anyone have any other recommendations for me??

currently binging one of my

He calls himself Joe Exotic; the self proclaimed “Tiger King”! Holls and ViBE review the Netflix original documentary series ; Tiger King: Murder, Mayhem and Madness. An exploration of big cat breeding and its bizarre underworld, populated by eccentric characters. Featuring a yeast infection EPIC FAIL of a tale and sound bites from BIG BOY Travis. Strap in and don’t be a b*tch…This is the “FRIENDz With ISSUEz” Podcast now playing on your favorite podcasting app or listen now - https://soundcloud.com/friendzwithissuez/tiger-king-murder-mayhem-and-madness-a-friendz-with-issuez-podcast-minisode

I have a horrible feeling that I’m a greedy, perverted, selfish,apathetic, cynical, depraved, morally bankrupt woman who can’t even call herself a feminist. 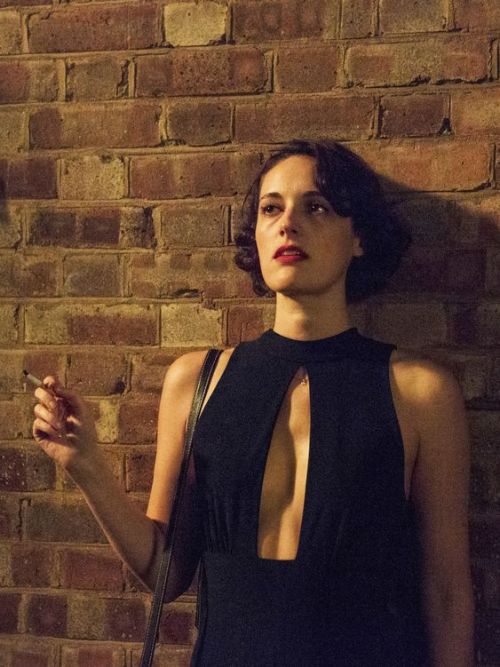 I can’t help wondering if people in the Victorian era talked about how it used to be that you’d read Dickens serialised in magazines and it’s “just not the same now that people read the books and don’t have to wait for the next chapters” in the same way people now talk about Netflix.

So I’ve binged Mad Men and now I’m on The Wonder Year’s. I’m gonna do That 70s Show next, then The Goldberg’s. Not sure what 90s nostalgia show I’ll watch after that.

Take a drink every time…

I stg im asking you guys for everything, But i need some good movies or shows to binge watch on netflix

Take a drink every time….

Kelly gets real Texas
Kelly alludes to growing up in a small town
Johnny Bonds!
Kelly tells us/the local police department about how she worked with someone before. Drink twice if it’s Johnny Bonds
Kelly explains circumstancial evidence. Drink twice if she demonstrates with pencils
The original main suspect was the boyfriend/husband
Original main suspect changes their story after all this time
It was the boyfriend/husband!
Warrant is granted
Arrest is made

click here to watch my skit on how self isolation has been going in our house.. 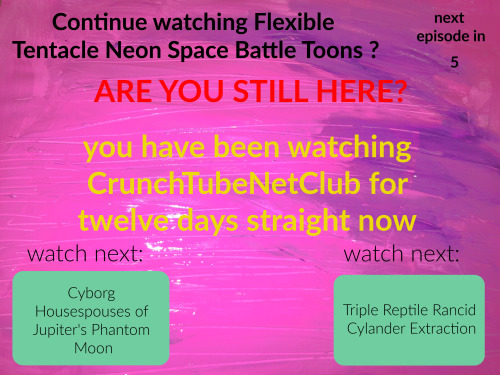 Almost done with S4 of Clone Wars as well.

I feel like learning something new. I mean I was always interested in a lot of stuff so might be time to get on it. Practicing what I learned from the programming tutorial would be a first step.