Happy Halloween! This took forever to finish, so I’m just happy I managed to get it done in time 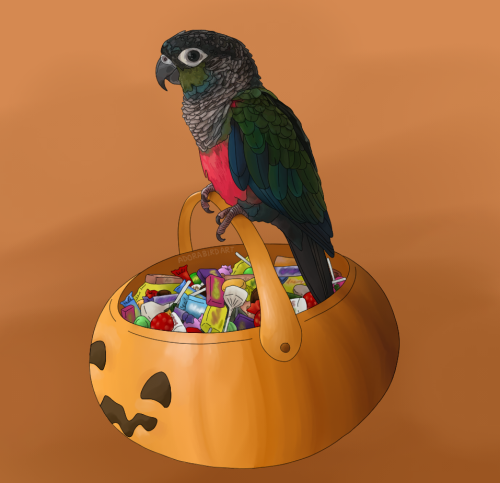 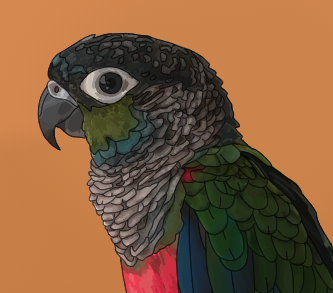 BIRDTOBER DAY 28: Loon (Common)
Known as a Great Northern Diver in the UK, though “Loon” has an interesting origin too. It comes from Scandinavian words for “lame,” like the Swedish lam; the loon’s large webbed feet make it less than graceful on land.
Common loons are mainly Nearctic. During their breeding season in spring and summer, most common loons live on lakes and other waterways in Alaska and Canada, Greenland, Iceland, Svalbard, Jan Mayen, and in Bear Island- and occasionally Scotland, too.
They usually winter along coasts in drab grey coats, migrating to the nearest body of water that will not freeze over in the winter- like US Florida, UK, France, and Spain. 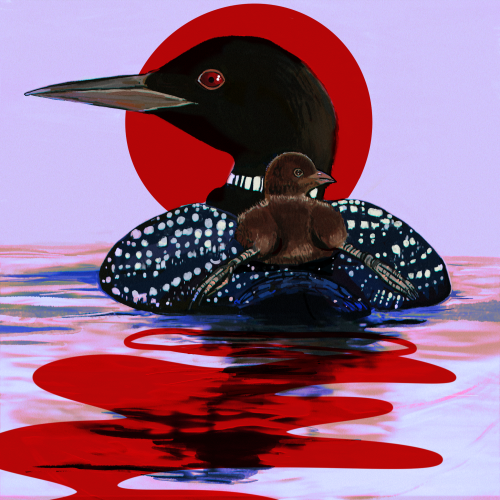 #birdtober, #common loon, #great northern diver, #bird art, #i really love the idea of them fucking off to florida once the kids have flown the nest, #just there with the rest, #yelling at florida man, #my art
32 notes · See All
slothssassin-artPhoto

The Wren is one of the smallest birds around, but has, in proportion to its size, the loudest song of any British bird. Wrens aren’t made for cold weather, so int winter they spend the nights cuddling together - usually around 10 birds in a single nestbox. Pictured here is a young Wren as I have a personal preference for them - they’re both grumpy and cute. 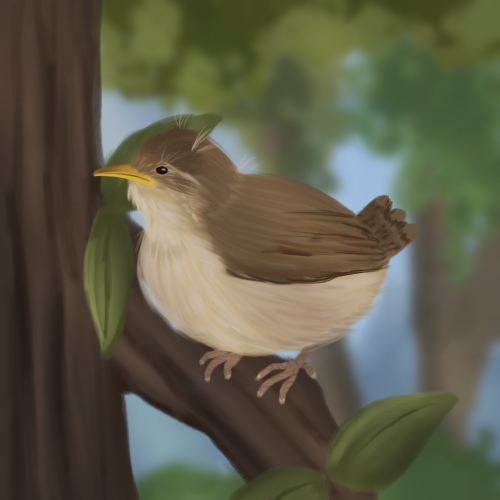 Good lord the banding issues with this sleepyboi. In any case, I was originally going to light him up like a glowy nightlight, but I stumbled on this through-a-curtain lighting and it was too satisfying to pass up. <3 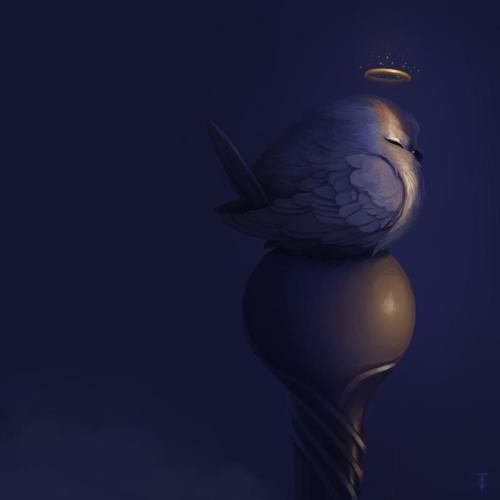 Happy Ace Week! I hope everyone out there who’s ace/thinks they might be ace is having a great week, and I hope this week helps to raise awareness for anyone who is questioning/feels alone - there is an amazing community out there waiting for you!

(I know my Redbubble shop is pretty crowded, so here’s a collection of a few of my ace pride bird designs! ) 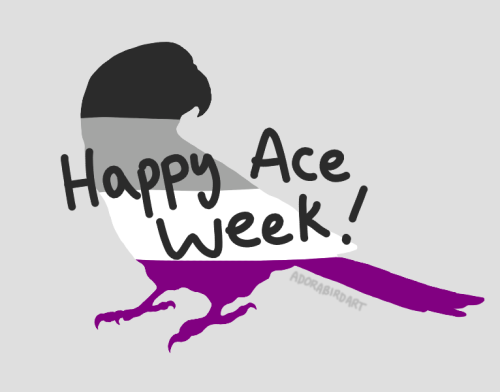 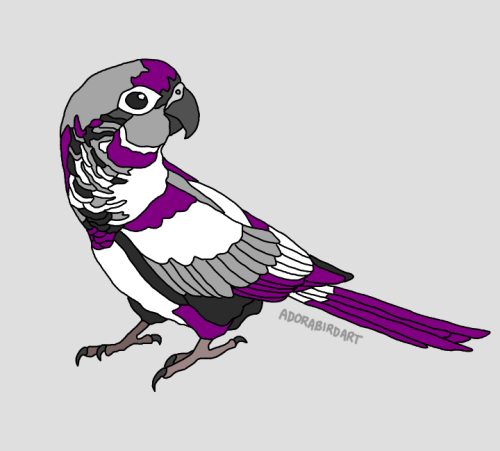 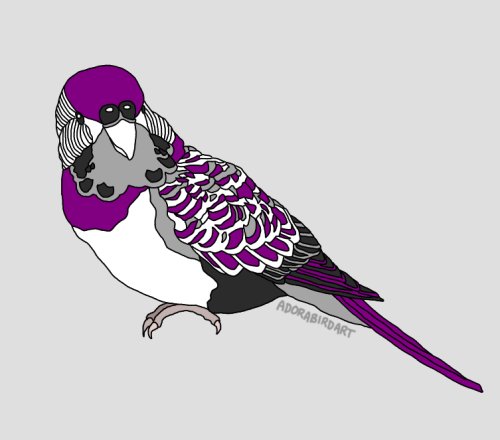 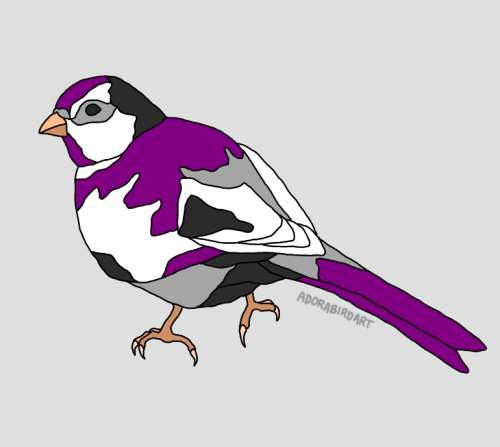 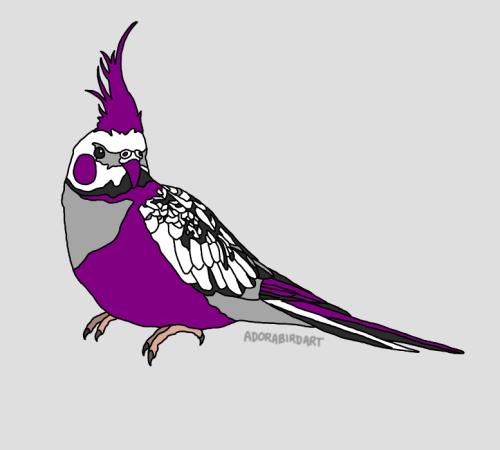 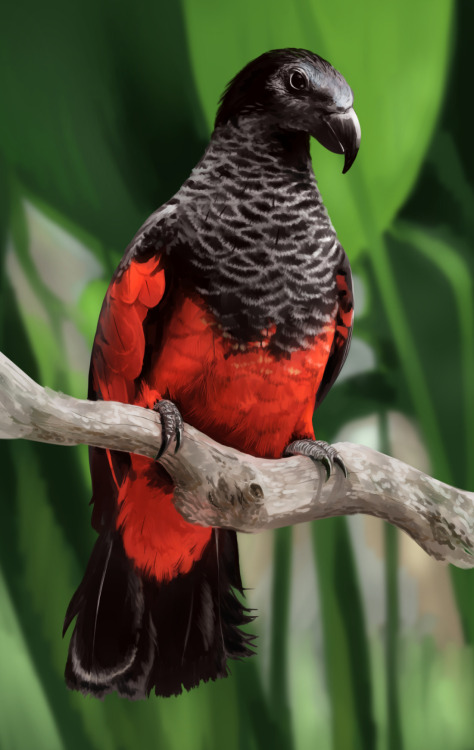 There are 18 different species of penguin, but only two species truly make the Antarctic their home by living and breeding there- the Emperor penguin and these guys, the Adélies.

Male Adélies are nest builders, and their aim is to attract a female by building the biggest and best nest. To do this they use small rocks; if they think their nest is lacking in the shiniest of rocks, the cheeky little Adélie will steal from their neighbour’s nest. 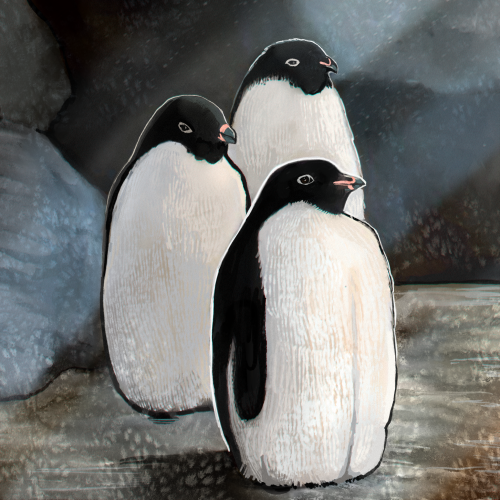 Emperor penguins are only found in Antarctica where they breed and raise their young. They’re the biggest species of penguins and can grow up to 120cm. Emperor penguins incubate their eggs during the long southern winter month. The female lays a single egg that is incubated by both parents for around 70 days - after that, a fluffy chick hatches. 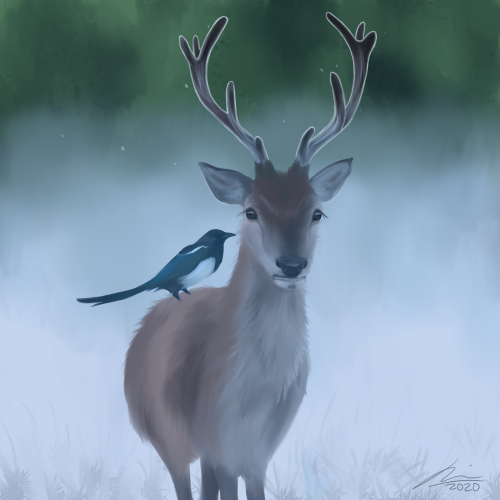 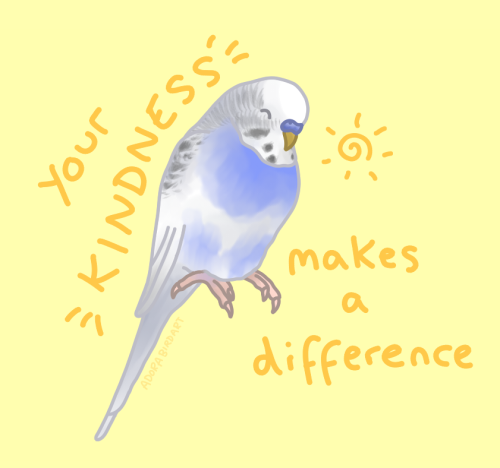 #this is based on what I said in an earlier post, #about budgies and unwavering kindness, #art, #positivity, #budgie, #bird art, #birblr, #birblr art
995 notes · See All
aimee-lockwoodText

Three little goldcrests! They’re the smallest European bird and I love them.

This is one of a couple of DnD character paintings I’m doing for my coworkers when I have time, this is my coworker Kayli’s character Zeed (and her marsupial friend that I talked her into because every thief needs a lil’ thieving assistant.) 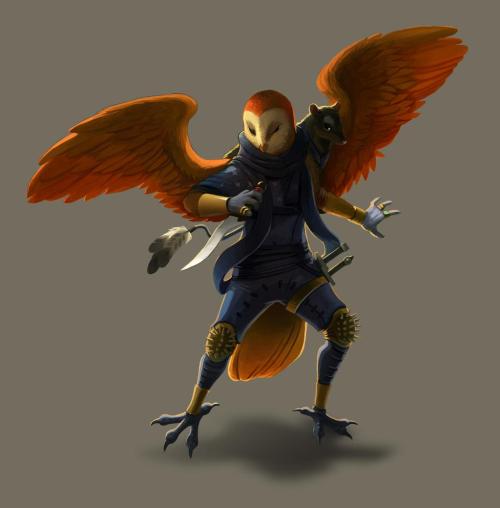 Kiwis are flightless birds native to New Zealand. They have tiny wings hidden under their loose feathers but can’t fly. Kiwis are mostly nocturnal, so they come out at night to forage for insects, fallen fruit and native plants. They are long-lived and can even live up to 50 years. 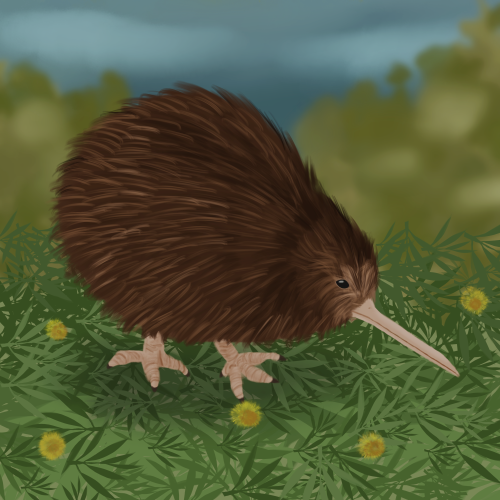 Halloween cockatiel pattern! I love this season so much, although it looks like it’s RIP for normal halloween this year…

(Also available on my Redbubble - link in blog description) 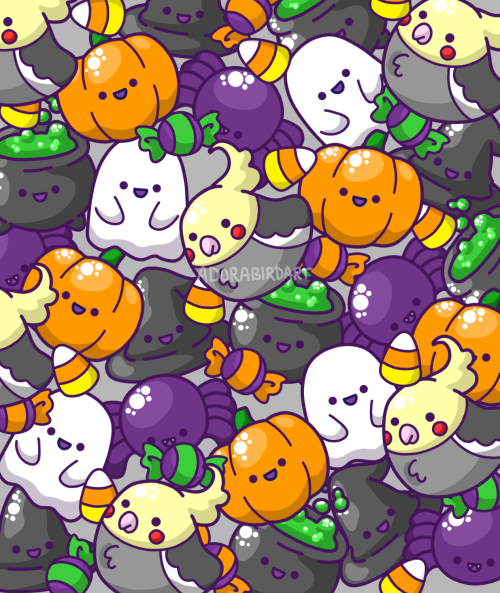 Ready for some facts about the toucan’s beak, its signature feature? Compared to the size of its body, the toucan has the largest bill of all the world’s birds. Unlike other birds, the toucan’s beak is also rather soft, which means they can’t use it to fight or to dig. It varies in colour and doesn’t have to be orange only - they can be brown, red, green, yellow or sometimes even black. 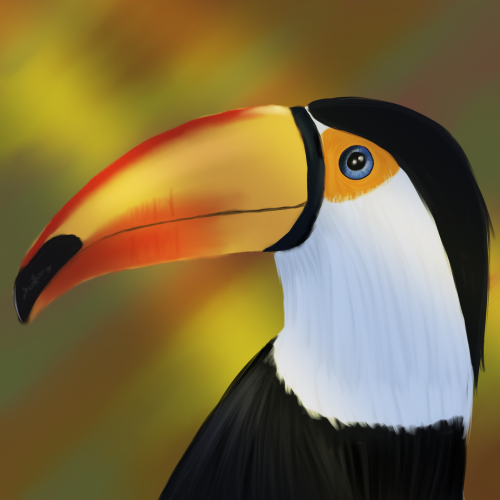 I don’t know why I insist on throwing as many plants as I can into every sketch thusly making the paintings take 10x longer but here we aaare. Another illustration for Awakened. <3 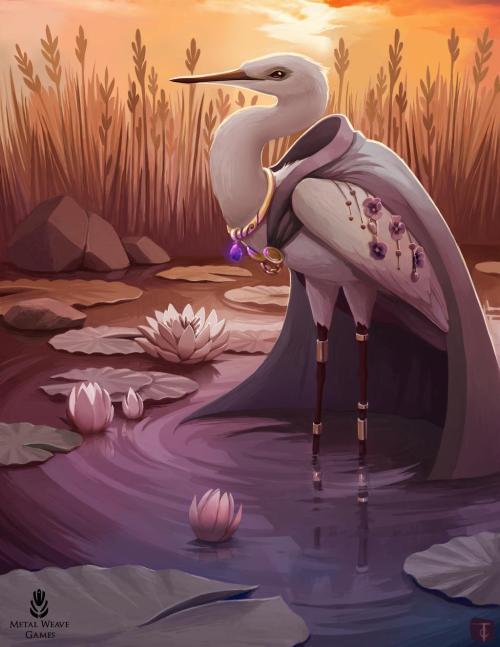