Queen and King of Gotham City or some concept like that

the classy mob boss has jumped out of me

Kinda close to making a fic maybe that will have 5 chapters or more on here based on my female version of roman but me making my character just a female mob boss that revivals with Roman while having feelings for each other???

*also yes I had more pics of this look😏*

I’ve had so much fun with the Roman Sionis cosplay. Not perfect, I know, but the outfit does make you feel like a fancy bastard. Click on the pic for better quality.

Anyone who supports my ko-fi between now and the 12th will receive a 20-60s video as a Valentine from Harley!

Let me know in the comment for your coffee(s) if there’s anything special you want Harley to say (i.e. if you’re getting the gram for someone else and would like it to be addressed to them)

What’s the point? To reward and interact with anyone who wants to support my channel or writing! All money earned through the Harley-grams go directly to funding future projects like CMVs, high budget skits, con visits, or new cosplays!

Not anywhere close to being done with this monster of a jacket but I couldn’t wait to show off! 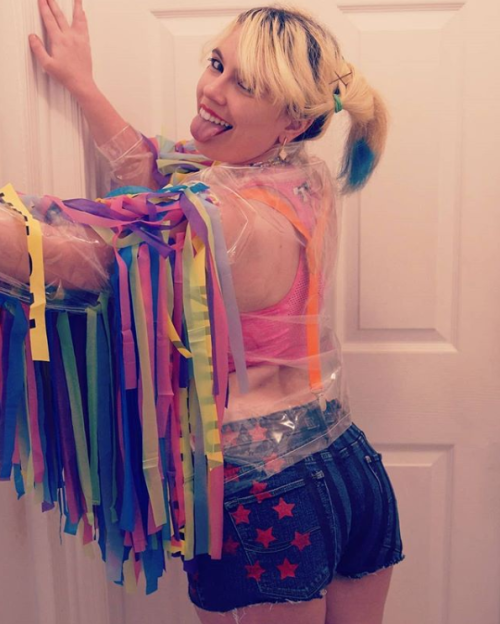 No contest awards, but I think this is pretty much the best award I could ever dream of! 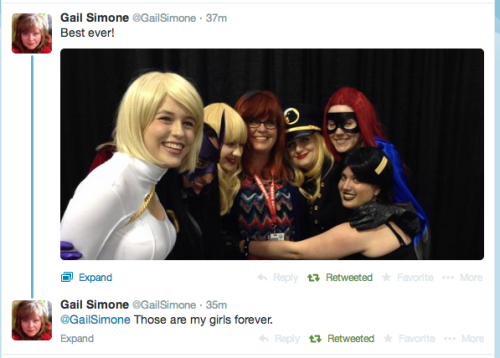 you know you can’t resist me, no man can…

Quarantine got me bored as hell so here’s me in my full Harley Quinn cosplay.

Harley inspired makeup look because all my cosplay shit is left in my apartment :(

I guess what I liked most about Birds Of Prey was that it was actually a very fun movie!

I don’t know about you but most superhero/comic book movies have become far too depressing for me these days.

Like, the amount of melancholy in these has gone too far(*cough*Endgame*cough*Joker*cough*)

And not to say that comic book movies with serious topics are necessarily bad!

It’s just that some of them forget that comics are not only about remaining serious and depecting social issues.

Their goal is also to entertain, to be fun, to let loose once in a while, to try something new, to let the people who work on them have fun and try new creative ways to bring the characters to life.

And I’m not saying that BOP didn’t have it’s problems, of course it did, like any other movie.

But it was entertaining and I did like how the crew brought this to life.

And, yeah, I do feel like BOP is a female version of Deadpool(another movie which I also love).

I feel that movies like Deadpool and BOP really grasped the concept of what comics are all about.

Just some silly, fun, colourful books that are meant to entertain the viewer, and occasionally give said viewer a taste of what the fictional world is like.

(sorry if it seems messy but I really wanted to rant) 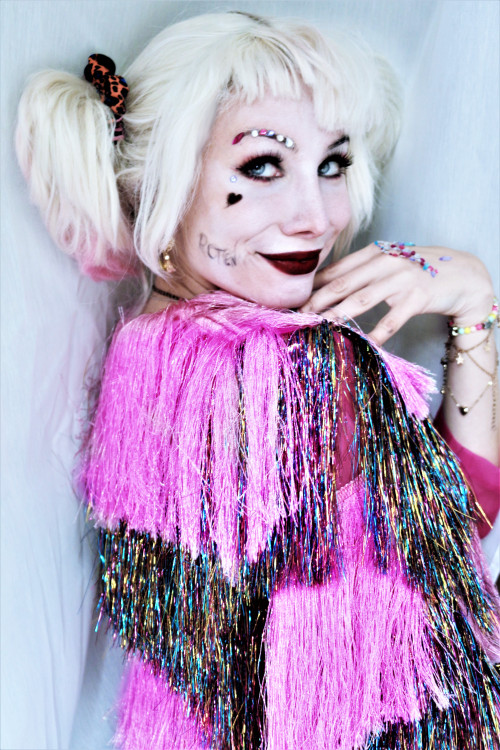 Photoset for my upcoming Cosplay Cuisine web series. Also just trying to grab what little joy we have in this directionless void of perpetual poverty brought on by capitalist shills that give no fucks. I might be bitter. Anyway, have Harley Quinn in the kitchen.