Old Sakura: “Don’t you think you should be leaving now?! I’m sick of looking at you!”

Is… Is that fortune-teller Baba’s VA?

“I guess we don’t really need any mementos.” “There’s nothing more important than our girl’s future.” -Bisca and Alzack 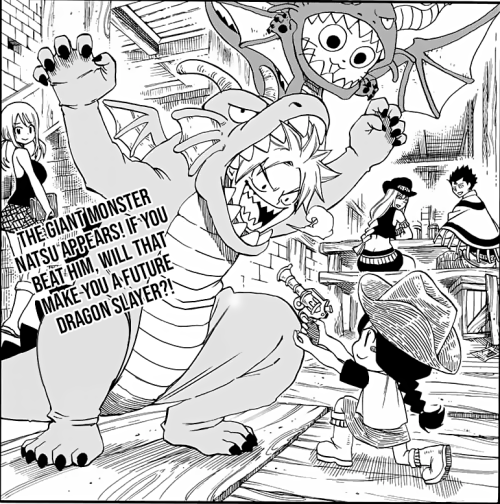 Summary: After seeing how good Natsu is with Asuka, Lucy thinks about how good he would be with other kids, possibly theirs.

A/N: I’ve always thought about writing a one-shot about Lucy thinking about having kids with Natsu after seeing how good he is with Asuka and now this adorable cover for the new 100YQ chapter has given me an excuse to write it!

“I am the fierce fire dragon!” Natsu growls and stomps his feet. “I shall destroy this guild hall and there is no wizard alive who can stop me! Mwahaha!”

Natsu leans over to look at her on the ground, kneeling and pointing her toy gun at him.

“You think you can defeat us!” Happy taunts. “My Master is the fiercest dragon in all the land, no wizard has ever slain him before, what makes you think you can?”

“Because I’m the best shooter in my guild! I can shoot anything!” Asuka says proudly.

Natsu laughs evilly and Alzack and Bisca who were sitting at the bar, watching Natsu play with their daughter, laugh at the sight of the wizard and his cat in their dragon costumes while their daughter pretends to shoot them with her toy gun.

Lucy had been on her way to the guild library to do some reading with Levy but when she saw Natsu and Happy in dragon costumes she had to know what ridiculous antics they were up to. She expected to see them doing something stupid and roll her eyes while debating why she hung around those idiots so much but instead she felt a warmth that started in her chest and made it’s way up to her cheeks when she saw Asuka pointing her toy gun at him and realized that he was playing with her.

She had felt like this before. There was a time about two years ago when Alzack and Bisca had gone on a job and left Natsu to babysit Asuka. Lucy had initially tagged along with him to help out of fear for the girl’s safety but she quickly realized that Natsu was actually pretty good with children, and she had now idea how attractive that was.

She couldn’t explain why, but something about seeing Natsu play with Asuka made her feel all warm inside and caused her mind to wander to outlandish thoughts of him being like that with a child that they would create together.

Notable changes in the guild after 7 years

#fairy tail, #q post, #my gifs, #gildarts clive, #cana alberona, #warren rocko, #vijeteer echo, #asuka connell, #alzack connell, #bisca connell, #wendy marvell, #panther lily, #gajeel redfox, #albis?, #nobody asked for these gifs, #but i did, #cuz i need more storage y'all, #and posting privately doesnt work with tags, #i delete my gifs after i post them unless i really like them
27 notes · See All
fairytail-incorrectquotesText

Ever wondered the story behind Alzack and Bisca’s relationship? Follow them from their first meeting to their engagement. My submission for the Fairy Tail Big Bang 2020.

I’m pleased to announce that my story for this year’s Fairy Tail Big Bang is published in its entirety and ready to be read. Be sure to look out for @lulupinnn and their companion piece to this story.

I am playing Fairy Tail Goku Mahou Ranbu on Android.

This is my collection so far. 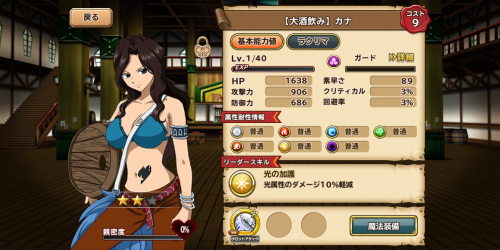 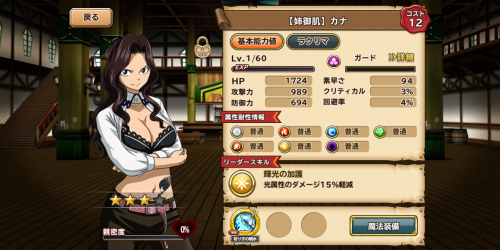 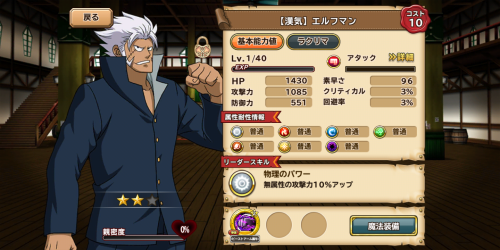 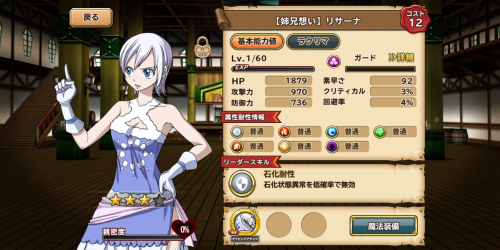 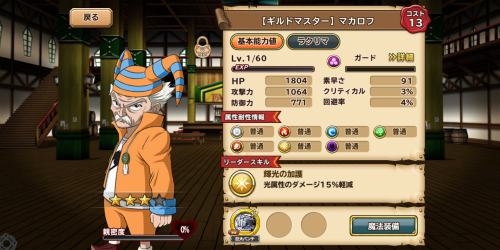 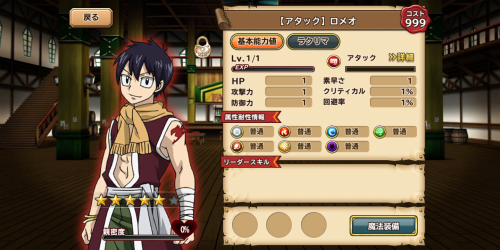 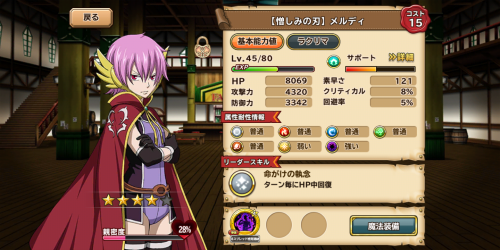 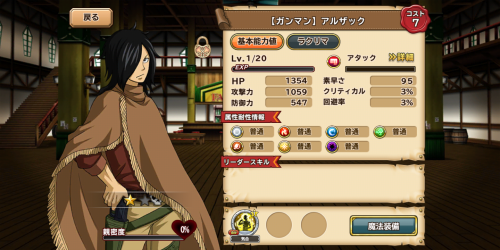 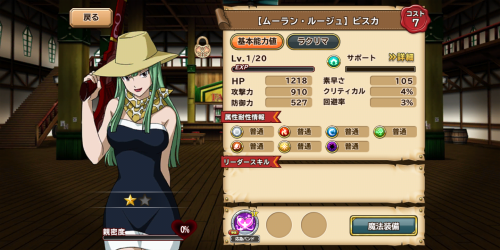 Bisca: As we cowboys always say,

Bisca: “Don’t squat with your spurs on.”

Alzack, crouching down to pick up Asuka: Huh?

“Time to show them what we’re made of!” 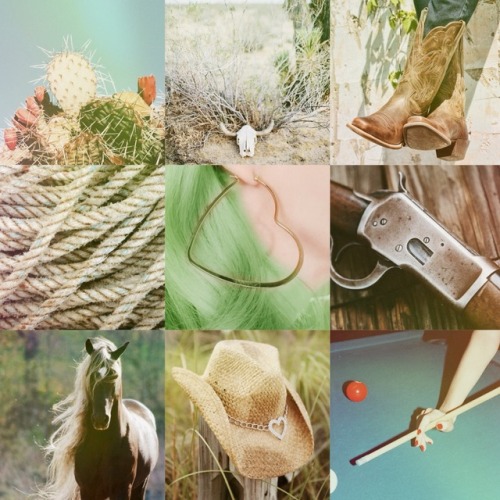