So I recently decided to finally get a Fandom account so I could post under my favourite movies, shows and character. The third post I made was under a page for the up and coming Raya and the Last Dragon movie on how I wish that this movie will introduce a proper LGBT character as well as my list of poorly represented LGBT characters produced for Disney. The very first reply was from a person who said having an LGBT character wouldn’t be “suitable for kids”. In response I just wrote my reasoning as well as a image that helped my point, and that is when things started to come undone.

All I did was say I wanted LGBTQ+ representation in Disney to show the new generation that it is ok whether you are a girl, a boy, Black, White, Asian, Native American, Polynesian, Arabic, Hispanic, gay, straight, cis, or trans you are authentic and ok to be who you are, and they brought in that they should only have minor roles that can be over with in two minutes and that we should only do what Walt Disney wants. Well I think a white man born in 1901 would not be on board with any of the films since the 90′s and we should not be making films to satisfy ideals of 50+ years ago but our ideals of today which is equality for all.

Disney give us Queer character, give us character with different body types, or disabilities. Show us that you really do care about all your viewers and not just the conservative ones. I am tired of all your representation being in your shorts or tv, let it on the big screen.

The canon LGBT+ character of the day is

Sawyer from Monster Camp, who is bi / pansexual and nonbinary! 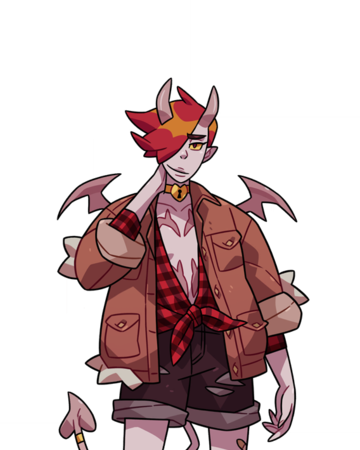 VOTE FOR YOUR FAV FEMSLASH!

Whatever mspec identity aligns with your identity, you’re valid. Pansexual, bisexual, omnisexual and polysexual are all valid labels. It’s your identity; you get to choose the words that fit best to describe it. No one can take that away from you.

Me: am I really bi enough?

Also me: the other day you told your crush you would totally do his sister

my head rests in her lap as my eyes flutter softly shut to the sweet sound of her fingers plucking the strings of her harp, i am at peace and i am in love

Fuck it. Does anyone want to date me? Or be friends? On the internet of course because of covid.

We can send each other cute poems, pictures, quotes, song lyrics, and chat about life, death, film, books, anything really.

Bonus points if you have a cottagecore aesthetic. 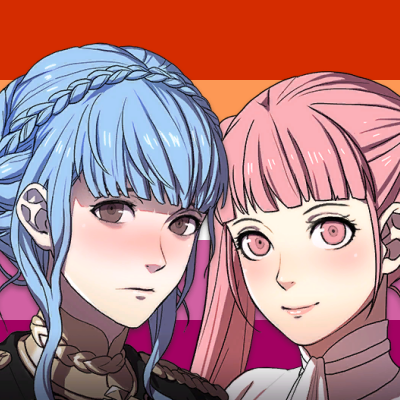 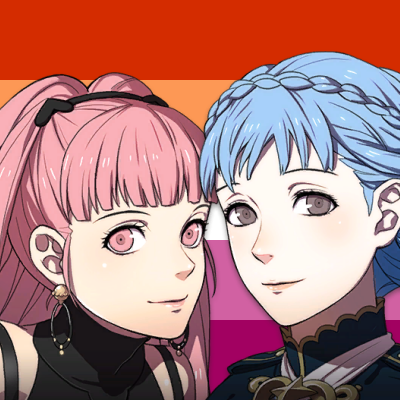 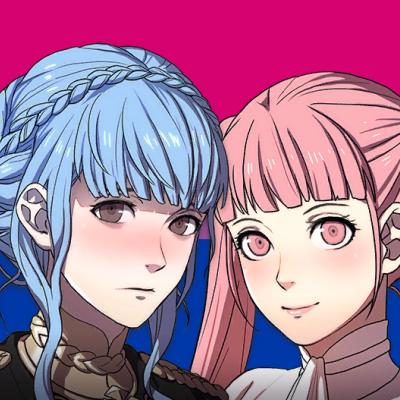 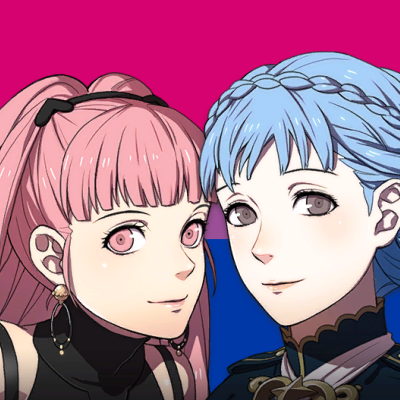 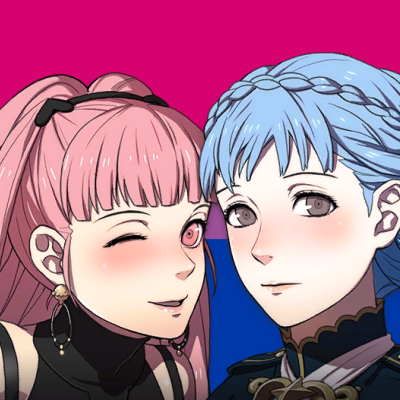 pan and bi have coexisting for decades and decades. this “feud” between the two is very new and very baseless. we can address the issues in our communities without turning things into some big competition between two labels. it’s just so fucking ridiculous.

took these days before someone broke my heart!!!!!

no one talks more about men than biphobic radfems who claim that bi women center their lives around men and force lesbians to listen to them talk about their boyfriends.