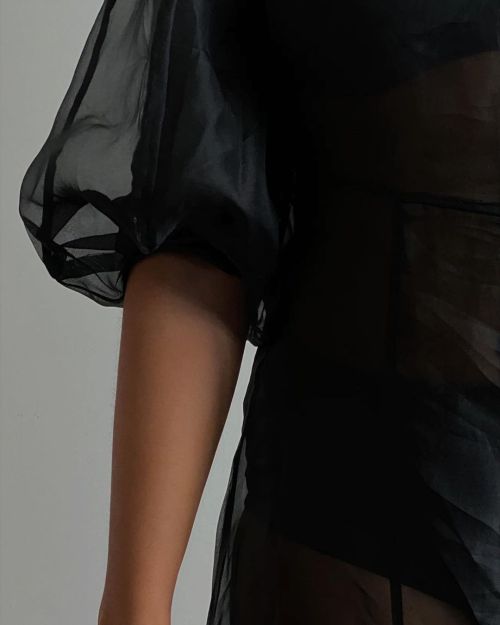 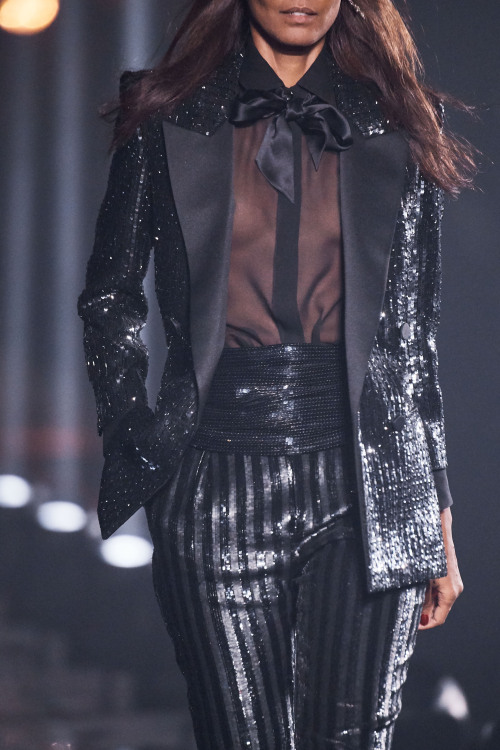 Four Black artists teamed with instructors from the fitness brand to create 18 apparel and accessories pieces. 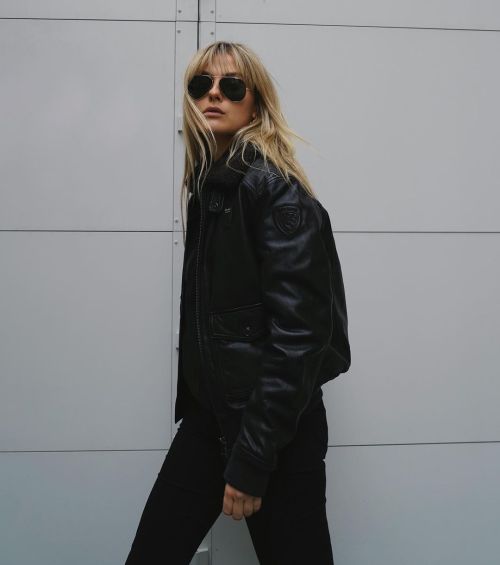 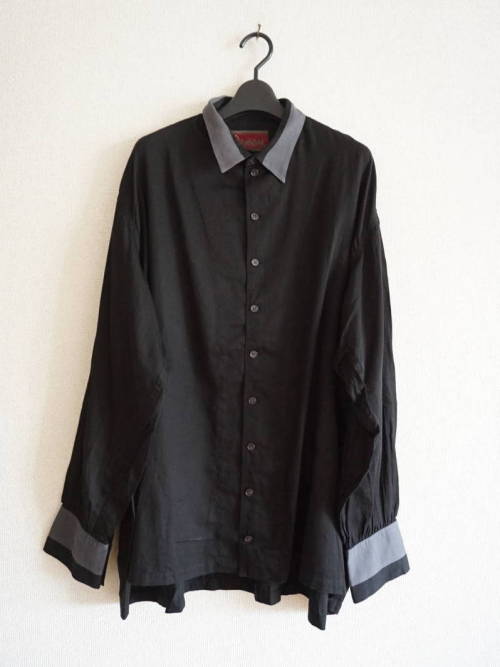 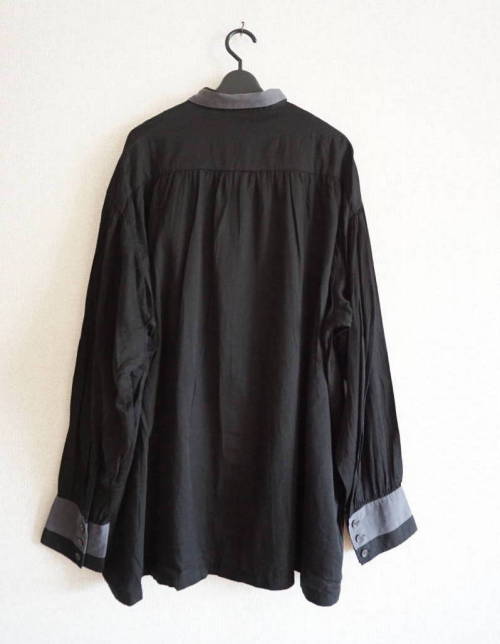 #stim#stimboard#black#white#liquid#glitter#hands#hand tw#hands //#cats#cat stim#animal stim#pet stim#paint#drawing stim#water#beach stim#purple#blue#cyan#teal#aqua#orange#mgmt#mgmt music#congratulations#i hit the Post button by mistake while i was making this one lol#had to private then unprivate to finish it#so i had to post manually instead of queueing
1 notes
nowiwonderhowwhatsherfacehasbeen
Quote
<span><p>Dear Monoracial BIPOC Folk,</p><p>I had never thought that the struggles of being biracial/mixed-race would ever come to academic light in a world where BIPOC issues are focused on in a singular manner, yet, somehow, miraculously, we are finally here, and I am thankful.</p><p>BIPOC are seen as one entity; or are seen as composed of different people but each with a single identity. I am hesitant to speak in class about my experiences as a mixed-race individual as I get anxious at the idea of space not being made for me, of monoracial or multi-something-else-but-not-race BIPOC folk attempting to relate to and therefore overshadow the themes describe in Siddiqui (2011) and therefore causing biracial or multiracial folk to be siloed; of White and BIPOC folk akin attempting to dictate my identity to me based on how I look, how they think I look, how they think someone of a certain nationality should look. I do not know where to even start breaking down my experiences, as there are far too many themes that bring up painful memories and accounts of being biracial in a world where everybody needs to be put in a box, whether it’s regarding race, aptitude, gender, ethnicity, nationality, or any other identity marker. Nevertheless, I will begin self-reflecting on the themes mentioned in Siddiqui (2011) with the fact that I am of mixed ethnicity, except I began self-reflecting on these themes in probably grade 3. </p><p>I am Latin American (Mexican and Brazilian); South Asian (Indian and Sri Lankan); Black (Afro-Brazilian); and White (Portuguese) ancestry. I have living relatives of each of the above nationalities and ethnicities; my grandparents were all vastly visibly different from each other in terms of race and so are my parents; and I am visibly different from my siblings. I have lived all over the world, and in every single country I have lived in, I have experienced the horrible phenomenon of identity erasure – of my identity being declared to or corrected to ME, by people who know nothing about me, who know nothing about my experiences or my family, and who may very well know nothing about any of the countries, ethnicities, backgrounds, or cultures I spoke of when I introduced myself. </p><p>I believe that a vast majority of people may assume that the majority of the painful experiences I reflect on pertain to the fetishization of my appearance or ethnicity by heterosexual men; or of my experiences with White folk asking me “Where are you really from?” However, those are secondary to my experiences of BIPOC folk telling me “No you’re not” in response to me saying “I am Mexican” – “You don’t look Mexican”. Or of triumphant pats on their own backs when I say “I am Brazilian” and they respond with “No, you don’t look Brazilian at all”, to which I respond with “Well, I am also Mexican”, to which they respond with “No you aren’t”, to which I respond with “Well, I am part East Indian – is that what you’re seeing?”  “YES! You’re Indian. You look totally Indian. I don’t really see the rest.” </p><p>I could go on and talk about the outrage I experience each time at the smug, satisfied, and forceful tones these statements have just been thrown at me, but instead, I would rather bring light to the fact that, as a non multi-racialized individual, instead of trying to find similarities between your own, different experience as a mono-racial BIPOC person, please make space for the visibility and awareness and understanding of the complex issues faced by multi-racial people whose very appearance, origin, and identity are consistently brought under attack by the very people they trust as “their own” – other BIPOC folk – simply because they look (or don’t look) a certain way, sound (or don’t sound) a certain way, or say (or don’t say) they come from a certain place. We have been erased for too long.</p><p>Respectfully,</p><p>Ramona H., A Multi-Racial BIPOC Person</p></span>
#bipoc#race#ethnicity#racialization#racial visibility#visual minority#minority#mixed race#multiracial#biracial#black#anti-racism#anti-oppression
0 notes
dailynewsvideo
Text

A free anthology of books by black British authors is to be provided to every primary school in England.

Reading charity BookTrust said the initiative was part of a drive to increase the diversity of voices in children’s literature.

The collection, called Happy Here, is aimed at children aged seven and older and will be published on 5 August.

ImportedMaterial - it is made of wool,without lining, to keep your head warm in cold weather.SIZE - free size with good stretch,fit for head circumference 20.5"-23.5"APPLICATION - hat fits every occasion in cold weather,both outdoor and indoor,such as travling,shopping,fishing or a party, also it is could be a Christmas gift, New year gift,Birthday gift or Wedding day gifts for your girl.CARE&CLEAN - shake the hats to let the float hair gone,handwash only for hat.Fantastic look-The classic knitting beanie cap is great for women and girl. Great accessory for your winter or fall clothing. Wonderful gift for you or your friends

more product select from our Berets:https://www.capsoon.com/17-berets 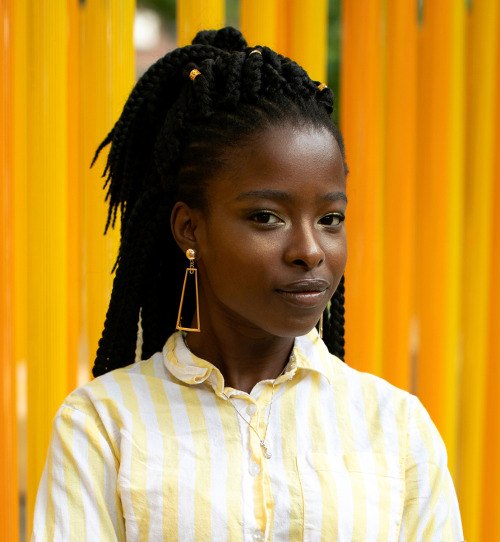 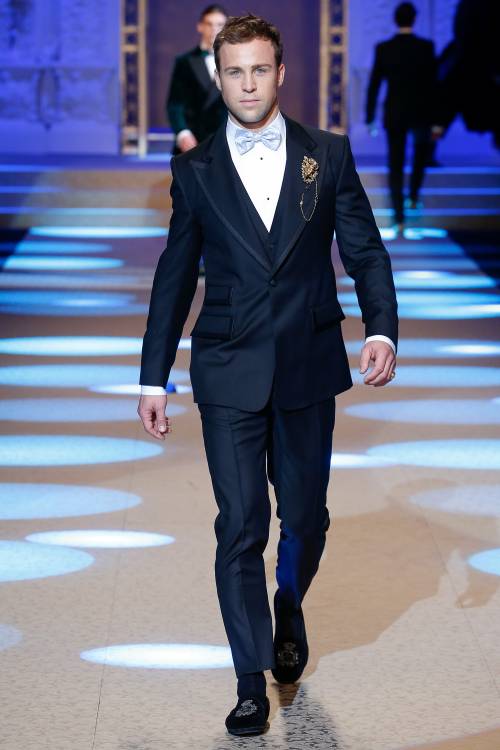