Imagine having a life that doesn’t revolve around me like why do you sleep before I tell you to tf?? What do you think this is? Anarchy? No. This is a dictatorship buddy bear and wHAT I SAY GOES BITCH

Lmao jk tf? But timezones can be a little inconvenient smh. It’s cool tho b, we can’t be out here romanticising controlling behaviors because that shit gets old fast

Y'all if someone exposes me I’m really going to have to change identities it’s not even funny bc if I @ you, you know who you are - unless you don’t. In that case I have bad news for you buddy. But it’s not like I’ve talked about that many people tbh

What if I get exposed, better yet

Pls spare me. My umbilical cord is still attached damn.

My emotional instability is honestly really frustrating, less than an hour ago I was deadass ready to relapse, neck and bomb my exam tmr. Now it’s just the last one ;). I’m really glad I didn’t cry though.

Hey, I didn’t really like the show like that (but I was also growing out of Disney Channel’s age range), but A.N.T. Farm’s theme song really is the shit 🔥

“Iyanna Dior a black trans woman was beaten yesterday by a crowd of over 30 people over a fender bender.” Copied by a tweet without the video. If you aren’t supporting Black Trans Women you are not pro-Black. All Black Lives. Transphobia negates activism. Full stop 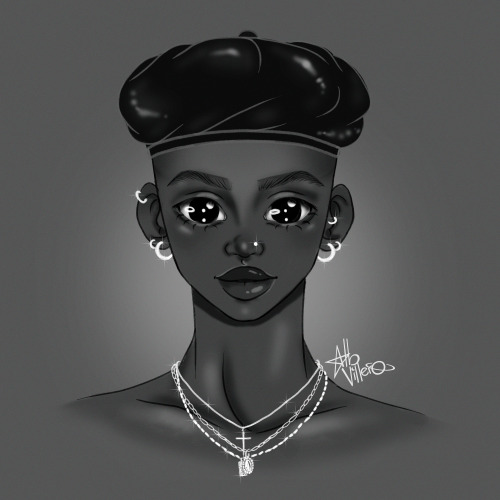 “if it hurts more to remain silent when you have much to say, then let your heart sing, freely. just because someone isn’t ready for what you have to say, doesn’t mean it shouldn’t be said at all. your truth will make some people uncomfortable, but it is still your truth.”

only posting this kind of stuff for a while, unfollow if its not what you’re into. my sister who is seventeen spent too long of her life never seeing black beauty positivity, in my art or from other creators. I want her to know how beautiful she is and that girls with dark skin are worth drawing and portraying. I’m only sorry I wasn’t using my skills and talents to do so sooner. 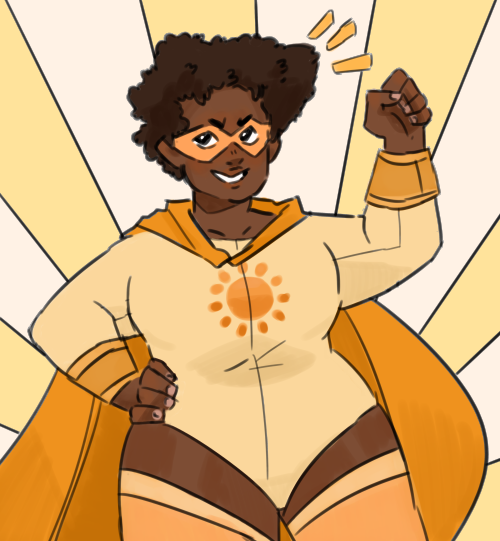 summary - Jaxton Hayes had always been on top, whether it was in his relationships, his previous academic career or his multi-billion dollar business; he was a star in his own right.

However, when a man he’s been attempting to do business with for months, specifies that he only conducts work with family oriented companies, the billionaire bachelor is forced to ask his best friend to marry him, thus their worlds are ultimately flipped on their axis’.

notes - This story will be very silly and wild in terms of plot. I have NEVER written an ORIGINAL story before (all my stuff are fanfiction), so bare with me! This series is on my vision board for 2020 and I will be completing it this year! I hope you guys have fun reading and remember to leave feedback 💓

In the blog I accidentally deleted there was a lot of depressing shit I had to get off my chest. After things with my previous situationship I figured if I gave myself time to decompress and recover I’d be okay.

Sometimes I think of myself as some a fragmented hard drive. When a hard drive is fragmented it means they’re unnecessary gaps empty between saved data in the memory. Let’s say I have 40gb of memory free in the form of scattered fragments, if I wanted to save a 3gb file my hard drive wouldn’t let me because there’s no single space they fits a 3gb file even though all together, the empty fragments add up to 30gb.

A defrager rearranges the hard drives data in such a way that it isn’t fragmented by empty spaces allowing you to use your free data to it’s fullest potential.

I think my decompression periods are similar to that but my program keeps crashing. The gaps keep reappearing. I try and fill those gaps by placing an inexplicably high value on anyone that gives me positive attention.

It doesn’t work because the hard drive still won’t accept the new data. The space is too small.

Me defragmenting is me cutting the people who are close to me out of my life. Isolation allows me time to evaluate and reflect on each file I have. Some I many deem unnecessary and throw away, but like in your computer,you think you’ve deleted a file but there’s always residue left behind. A file may represent an experience, a person anything. For me to just throw someone away like that, so backhandedly, it’s cruel isn’t it?

BIOS is the basic input output system that loads a computers OS. It’s stored in the ROM, or ‘read only memory’. ROM cannot be altered or edited in any way, it’s permanent, it’s non-volatile. RAM is random access memory, it’s all the programs and files and functions you’re using when you use your computer, as soon as you turn your device off, that data is gone, it’s volatile flash memory. That data easily is replaceable. ROM is quite small in comparison to RAM however it outlives it significantly. The point is;

Why should I keep you in my ROM if I’m only in your RAM? If you can turn off your computer and get rid of me so casually, why am I a bad person for doing the same? Why do I have to explain myself? If I am volatile flash memory, why should you be burned in the very core of my functioning? Isn’t that a bit unjust? Why won’t you allow me to defrag quickly and move on with my life?

A worm is a type of virus that hides within regular data while simultaneously multiplying itself and infecting other files.

Every single one of my memories have been compromised by worms. Worms, worms, disgusting worms. That’s why the defrag malfunctions. Those worms make gaps in my memory. They burrow through it and manifest deleted files back into something more.

Sometimes I feel like if I was a rational, logical person, I could simply format myself. Push those memories out and leave them there. I can only do it for a short while. What I need is a hard reset. Erase all my memories and let me start again. Because more than anything my experiences and unfortunate temperament have turned me into the useless being I am and no I’m not trying to blame the people around me, it was all me so you can calm down.

No one called me cruel for cutting them out or blocking them out, not to my face at least. Those are just my depressed assumptions, as if anyone even gives a shit. I voluntarily isolate myself because I find that the influence of other people and my tendencies towards hyper idealism and infatuation are absolutely detrimental to my healing and honestly is extremely disheartening and draining. However, simultaneously I’m cursed with a deep desire for human connection. I know that’s normal, humans are innately social creatures but sometimes I feel like I could get rid of my problems if I just stopped having that instinct. This pattern has created a dangerous mindset within me.

If I can get a sustained level of validation from an individual I admire, I’ll get better.

I know that won’t happen. But I can’t help but feed myself that narrative over and over.

We know that’s not true. I’m just on another path of destruction. I’ve cut people out to make room for new ones but I know there won’t be a fragment big enough.

I’d like to experience some sort of love but I fee like there’s something terribly wrong with me.

Y'know that 'lemme fix you’ redemption arc sounds good right about now. I’ve truly been trying. I’m still trying to change myself but so far nothing I’ve done has worked. And no I don’t mean trying to strong arm people into a relationship I mean coming to terms with my reality and or changing it and healing completely.

I’d really rather not, but sometimes it feels like the only thing I can do is have my hardware destroyed permanently. That would cause too many issues for other people but it seems like a lot less people would end up being collateral in the long run. Ahh I’m on a warpath aren’t I? Not a surface left unscathed.

But what am I saying? Depression? It doesn’t count unless you’re actively harming yourself lol, I relapsee and stopped stopped two months ago lmao. Depression? Nah that’s white people shit fr lmaoo. I’ll sleep it off yeah? I can’t be complaining because I have shitty social skills and abyssmal emotional intelligence. “Kim, people are dying”. I’m not allowed to show weakness, no sir not me. I have to represent and be strong and be successful, in everything I do, I’m not allowed to have a hard time let alone complain about it. Give me a fucking break, I feel like my heart is about to give in any moment. Lately it’s been acting erratically but idk at this point if I die, it was probably my time.

I guess most importantly I’m really sorry Hasi buddy. I don’t mean nor want to be this way. But nonetheless I do hope things work out.

Read our webcomic at iltopia.com/links 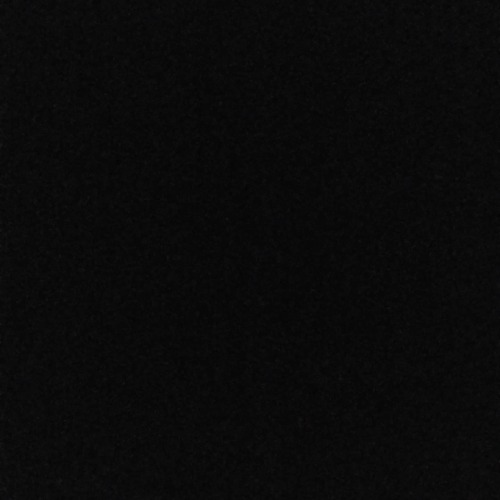