Um violence is the only way black people get any type of coverage or help here other countries are taught to be fearful of us and how we are savages. Our country doesn’t listen to us till we act like this. So many innocent black men and women have died in disgusting horrible ways that’s not broadcasted to the world. We have people still lynching us, beating us and killing us for no reason. A 14 year old boy with a hoodie and Skittles in his pocket got killed because the Skittles were a gun….can y'all Walk around your country with a hoodie and not get shot or go for a morning routine job and not have to worry about someone shooting you. Can you call the cops and the copsnot automatically discriminate against you. Then you don’t the struggle. We get killed doing normal things because of our skin color, we get sexualized and sterotyped for something we can’t control. You can’t compare the Boston tea party to us rn. They call us savages and criminals and when we finally act like they want us or sterotype us out to be. It’s a problem. America isn’t the land of the free, land of opportunities anymore. It’s a political party rigged for the white and rich and handful of black people who have to turn there backs on their community to get accepted and even then they looked at funny. For the people trying to protest this are y'all in America. Do you guys worry about your lives being taken because of the color of your skin. We can’t walk without getting stopped or suspected. We can’t Trust cops over here. If you state at a cop wrong and your black they will beat you but white people with guns, pushing officers didn’t get tear gassed or shot at. We started peacefully and we got attacked and now that we attacking back it’s a problem. I don’t promote violence but people need to understand we can t be treated like dogs forever and if you aren’t experiencing this discrimination first hand.i don’t think u can really say anything cause that would make you privileged. I’m a normal citizen in college, I go to work and I pay my taxes but when the police stop me or try to talk to me. I feel fear, I turn on my phone to record just in case something happens. I fear my life cause all it takes is one wrong look or maybe their bad attitude to lie and say I’m dangerous and I’m dead. Do you know how it feels to actively avoid the police because one them may be racist and kill me saying I did something or Maybe they admit to it only to not be on trail for there crimes, protected by other police and to be celebrated..you don’t know how this feels. So yeah taking the time to look is bad but shit our government don’t listen otherwise….-promise Griffin

Not all of y(our) ancestors were slaves. There are blacks/Africans who did not experience slavery, both in America, Garifuna( @laysiaprincess put me on to the people of Belize), and other areas. That’s a small part of history. There were Africans who were never slaves. Learn history beyond spirituality(we didn’t always practice forms, it was/is all mental), religion(the commission of goddesses and women is also a part of history), matriarchy, patriarchy(what came later), Egypt, before the countries were given names, go as far back as possible. You discover more the deeper you go. Regurgitating the same is only parroting, research for yourself. Don’t limit yourself to fit in.

Stay home and stay safe. But if you’re going out, shop these stylish masks right here. 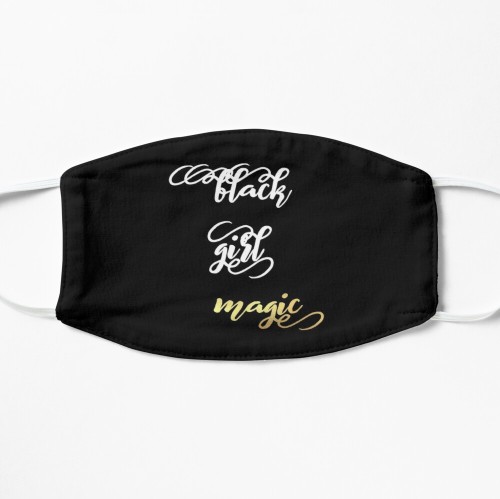 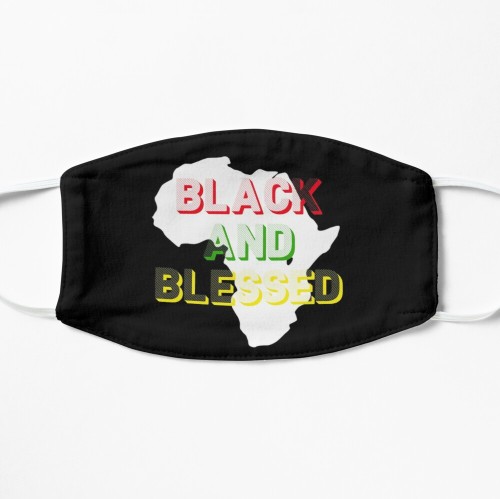 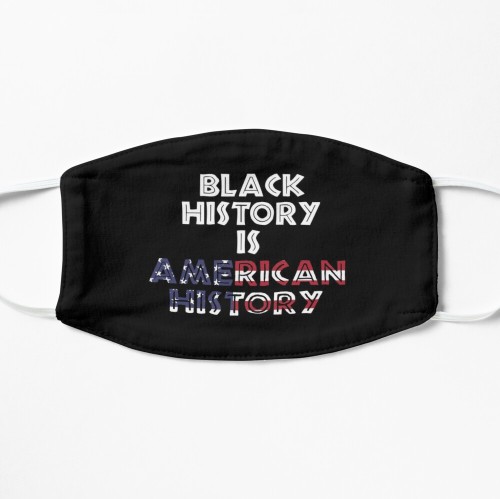 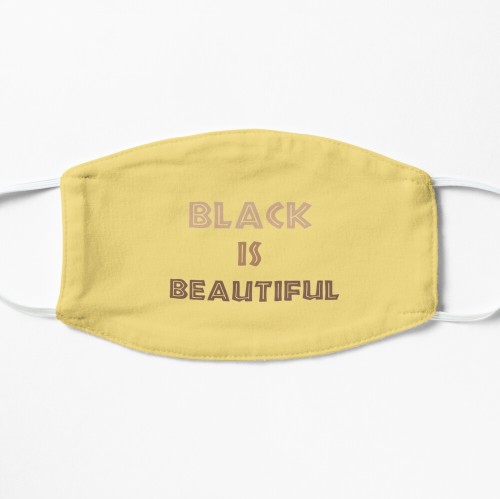 I was finally able to get my my hands on a bottle of Uncle Nearest. It’s come out that he was the slave who came up with the Jack Daniels whisky. But he never got credit til now. I must say, it’s one of the best whiskeys I’ve had. Jack Daniels but without the headache lol. Cheers to you sir, history did you wrong but we remember now. 🥃

You can fight me on this but Strange Fruit sung by Billy Holiday is the darkest and saddest song you’ll ever listen to. The only time I listen to it is to remember. That is all it is for. To remember, preserve, mourn, and move forward carrying the hope of my people…my ancestors who came before. For those strange fruits, their ripeness seen at dawn and the bitter dew that trickled upon them. I shall never forget.

The man only taught Hank everything, especially guitar.

He’s the reason the world even had Hank Williams.

*In fact, they erase and write over it. Part of Jessie’s dialogue reads: “I know I birthed you Hank. I was there. But where you came from, how you got what you got and why you have it…I swear no one knows that. Maybe the Lord. Maybe.”

The raw talent may have come from God, but talent and skill are two different things.

Hank learned that skill from Rufus, who died in poverty and obscurity.

Heard y'all wanted more PoC in academia. Have some microfilms. 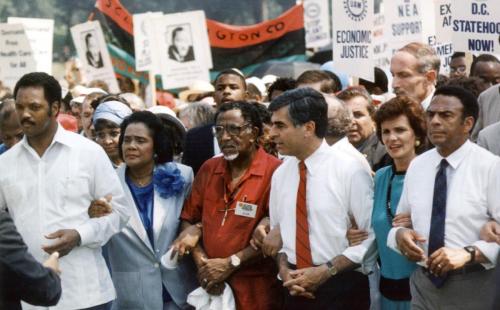 Saw this mannequin at the store 🖤

For decades, black voters have been verbally and physically abused by white Americans for exercising their right to vote. I see that happening now with these white ‘progressive’ liberals that are wishing ill will on the majority of black people that voted for Biden. Just because someone didn’t vote your way doesn’t mean you have to wish curses on them and their mothers. This is America, we all have different perspectives on who we believe in. You’re no different than the rest.

After three days on a Greyhound bus, Lela Mae Williams was just an hour from her destination—Hyannis, Mass.—when she asked the bus driver to pull over. She needed to change into her finest clothes. She had been promised the Kennedy family would be waiting for her.

It was late on a Wednesday afternoon, nearly 60 years ago, when that Greyhound bus from Little Rock, Ark., pulled into Hyannis. It slowed to a stop near the summer home of President John F. Kennedy and his family. When the doors opened, Lela Mae and her nine youngest children stepped onto the pavement.

Reporters’ microphones pointed at her, their cameras trained on her family. The photographs in the next day’s newspaper show Lela Mae looking immaculate. In an elegant black dress, a triple string of pearls and a white hat, she was dressed to start a new life.

But President Kennedy was not there to meet her. And there was no job or permanent housing waiting for her in Hyannis. Instead, Lela Mae and the others were unwitting pawns in a segregationist game.

For many Americans, the first moon landing remains the most memorable moment in the history of manned space travel.

It was a high-water mark in the space race, but as the United States and Soviet Union were rushing to prove their dominance, a lesser known chapter in that battle was taking place: America’s effort to send a black man into space.

Black in Space: Breaking the Color Barrier, a new documentary on the Smithsonian Channel, brings light to the groundbreaking moment that almost came to be during the heights of the civil rights movement.

I hope freedom tastes sweeter than this. 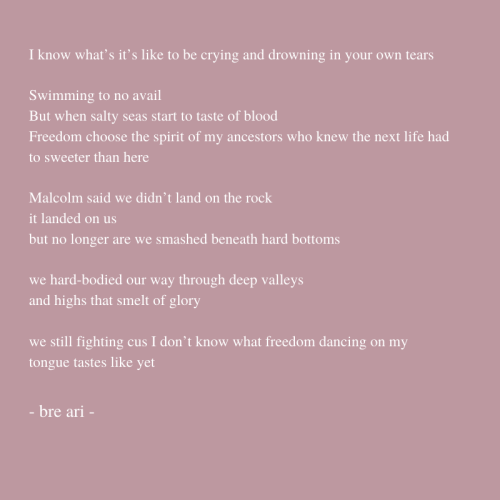