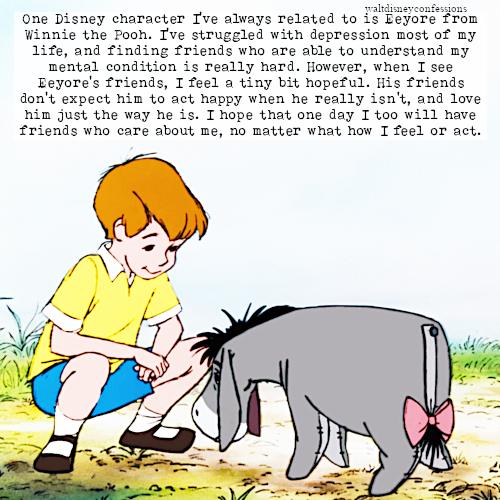 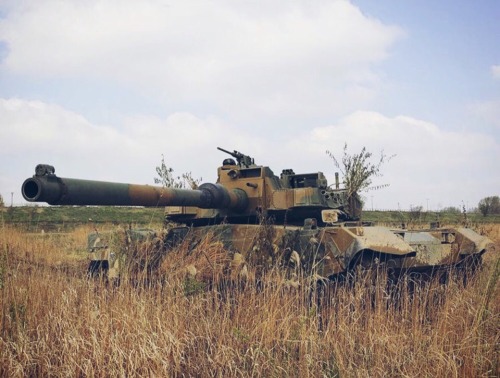 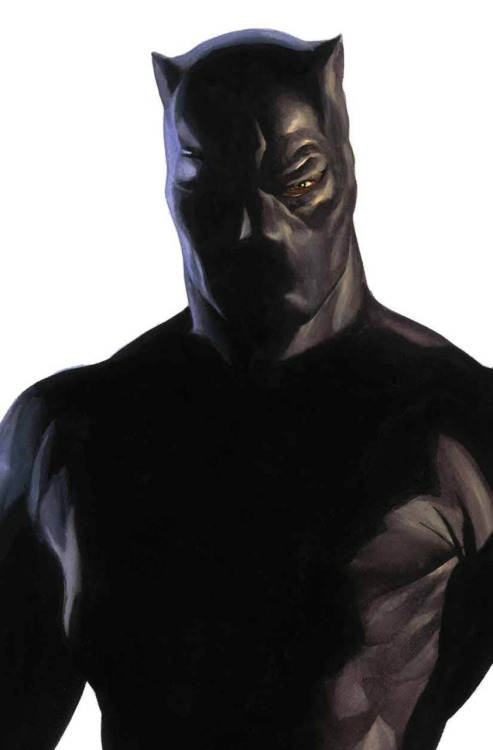 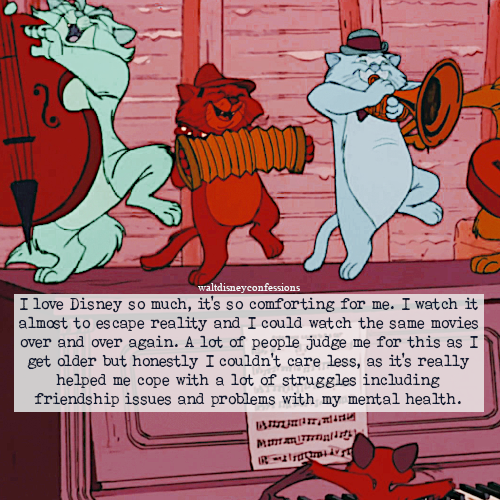 I guess Bucky’s not all right anymore. (Get it? Because he has to fight again but he’s also getting a l e f t arm??)

Bucktober day 20, prompt: Pray for me by Kendrik Lamar and The Weeknd

#marvel, #bucky barnes, #captain america, #bucky, #winter soldier, #black panther, #bucktoberart, #Inktober, #art, #fanart, #sry for the bad pun, #actally, #no, #im not sorry, #i chose that scene because both bucky and t'challa are in it and the song was originally written for black panther, #i didnt want to, #like, #take it out of context??, #idk, #oof
29 notes · See All
fallenqngelText

We Want Freedom. We Want Power To Determine The Destiny Of Our Black Community.

We believe that Black people will not be free until we are able to determine our destiny.

We Want Full Employment For Our People.

We believe that the federal government is responsible and obligated to give every man employment or a guaranteed income. We believe that if the White American businessmen will not give full employment, then the means of production should be taken from the businessmen and placed in the community so that the people of the community can organize and employ all of its people and give a high standard of living.

We Want An End To The Robbery By The Capitalists Of Our Black Community.

We believe that the racist government has robbed us, and now we are demanding the overdue debt of forty acres and two mules. Forty acres and two mules were promised 100 years ago as a restitution for slave labor and and mass murder of Black people. We will accept the payment in currency which will be distributed to our many communities. The Germans are now aiding the Jews in Israel for the genocide of the Jewish people. The Germans murdered six million Jews. The American racist has taken part in the slaughtering of over fifty million Black people; therefore, we feel that this is a modest demand that we make.

We Want Decent Housing Fit For The Shelter Of Human Beings

We believe that if the White Landlords will not give decent housing to our Black community, then the housing and the land should be made into cooperatives so that our community, with government aid, can build and make decent housing for its people.

We believe in an educational system that will give our people a knowledge of self. If a man does not have knowledge of himself and his position in society and the world, then he has little chance to relate to anything else.

We Want All Black Men To Be Exempt From Military Service

We believe that Black people should not be forced to fight in the military service to defend a racist government that does not protect us. We will not fight and kill other people of color in the world who, like Black people, are being victimized by the White racist government of America. We will protect ourselves from the force and violence of the racist police and the racist military, by whatever means necessary.

We believe we can end police brutality in our black community by organizing Black self-defense groups that are dedicated to defending our Black community from racist police oppression and brutality. The Second Amendment to the Constitution of the United States gives a right to bear arms. We therefore believe that all Black people should arm themselves for self-defense.

We Want Freedom For All Black Men Held In Federal, State, County And City Prisons and Jails

We believe that all Black people should be released from the many jails and prisons because they have not received a fair and impartial trial.

We Want All Black People When Brought To Trial To Be Tried In Court By A Jury Of Their Peer Group Or People From Their Black Communities, As Defined By The Constitution Of The United States

We believe that the courts should follow the United States Constitution so that Black people will receive fair trials. The Fourteenth Amendment of the U.S Constitution gives a man a right to be tried by his peer group. A peer is a person from a similar economic, social, religious, geographical, environmental, historical and racial background. To do this the court will be forced to select a jury from the Black community from which the Black defendant came. We have been, and are, tried by all-White juries that have no understanding of the “average reasoning man” of the Black community.

When, in the course of human events, it becomes necessary for one people to dissolve the political bands which have connected them with another, and to assume, among the powers of the earth, the separate and equal station to which the laws of nature and nature’s God entitle them, a decent respect of the opinions of mankind requires that they should declare the causes which impel them to the separation. 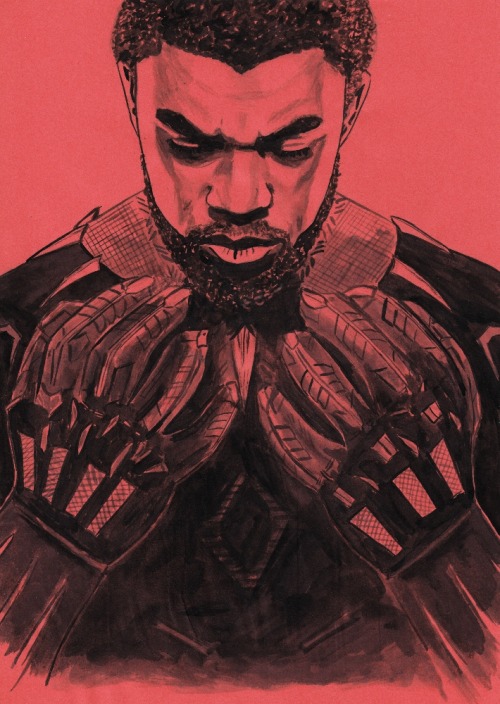 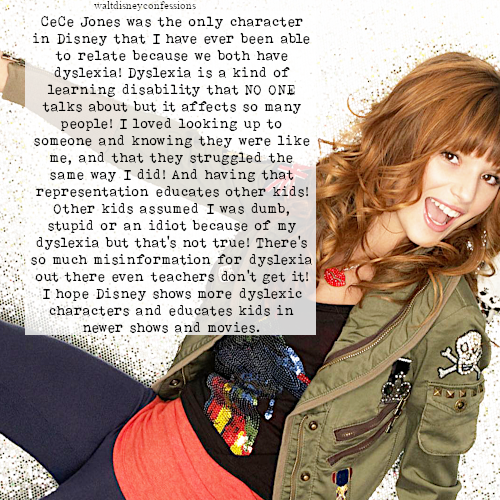 Hiya everyone! New video is up! And it’s a doozy… that’s a lie, it’s a pretty standard tier list

Anyway if you want to check it out click the link above! Thanks everyone!

back when Shuri was nine and Okoye was nineteen, the princess wanted more than anything to grow up to be just like her awesome bodyguard (Okoye was incredibly relieved when she got into engineering instead) 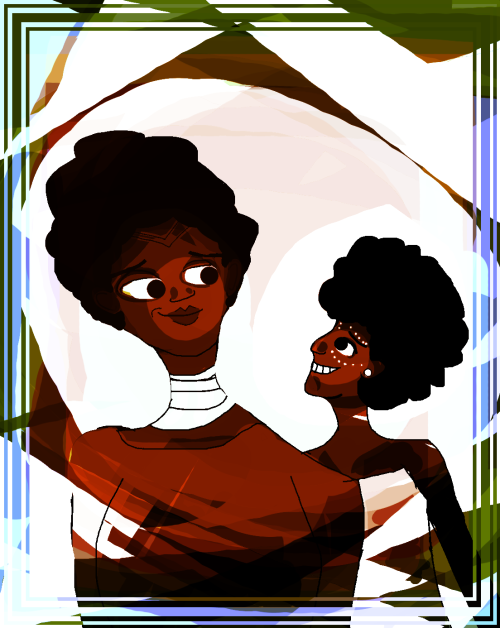 “You failed, Khonshu… because we’re the people who hold gods accountable. You are hereby under arrest. In the name of the Earth… and its Avengers.” – Black Panther 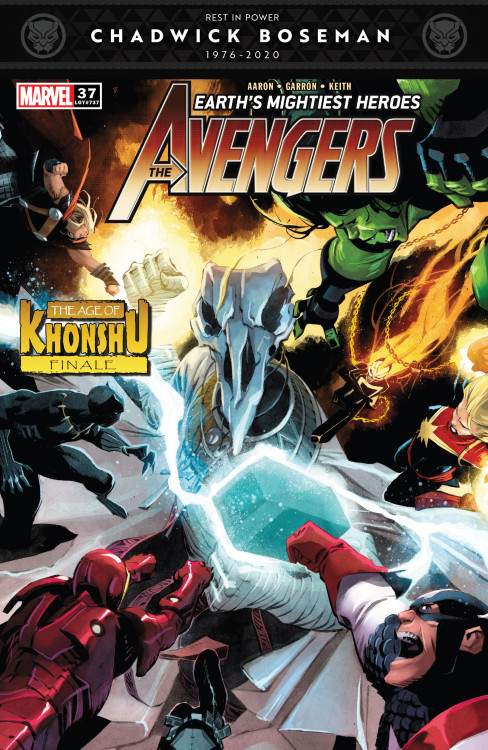 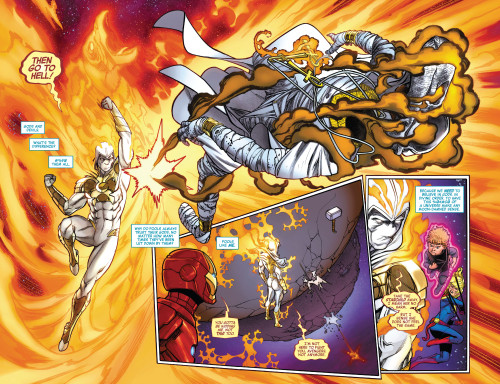 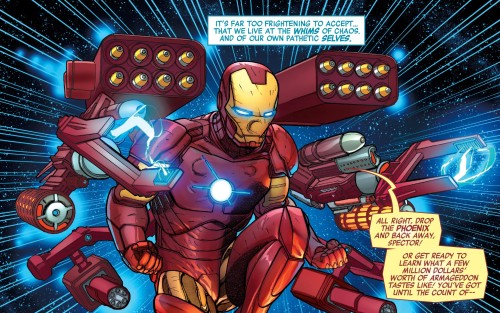 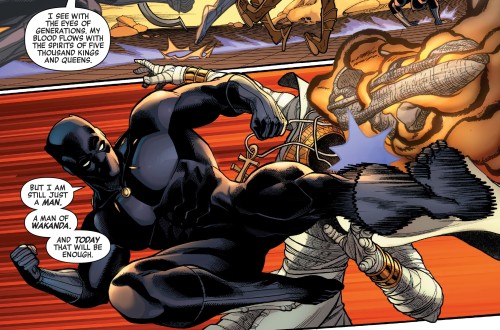 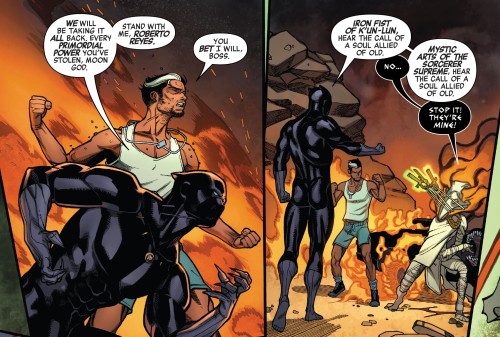 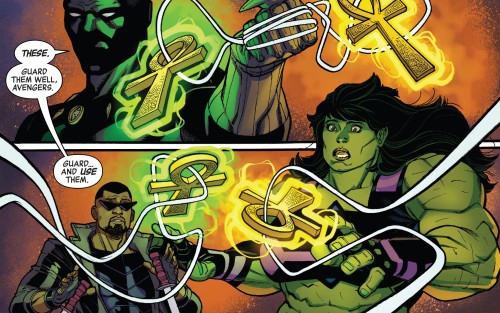 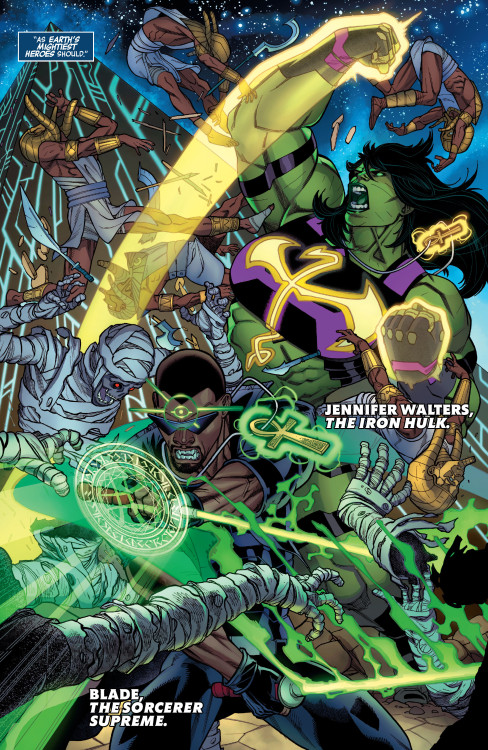 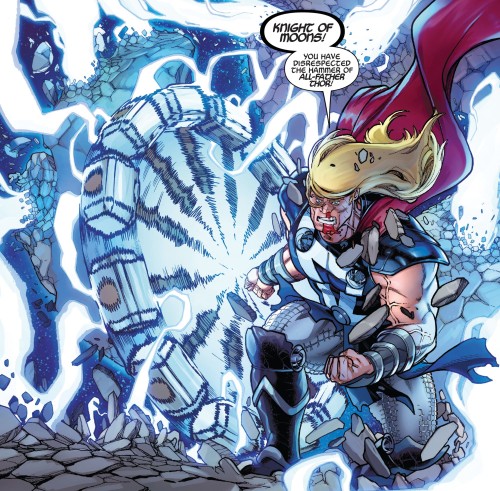 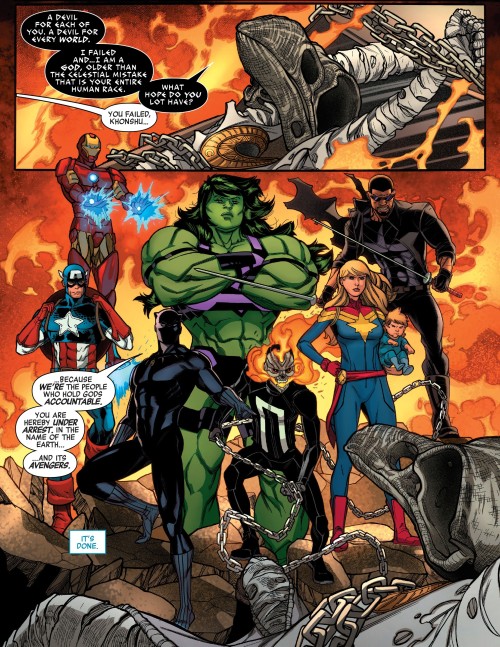 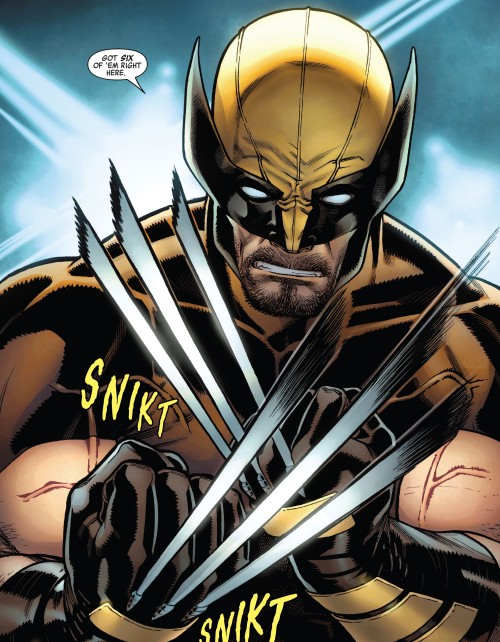 ….. a million years later and I finally upload my sixfanarts sketches! Every suggestion I got should be here somewhere! 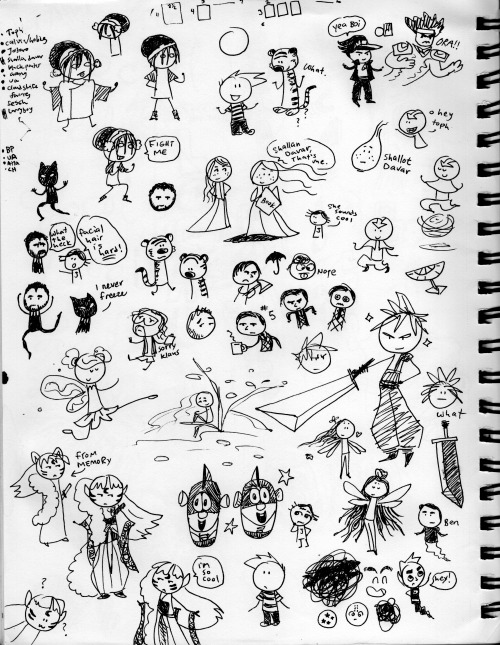 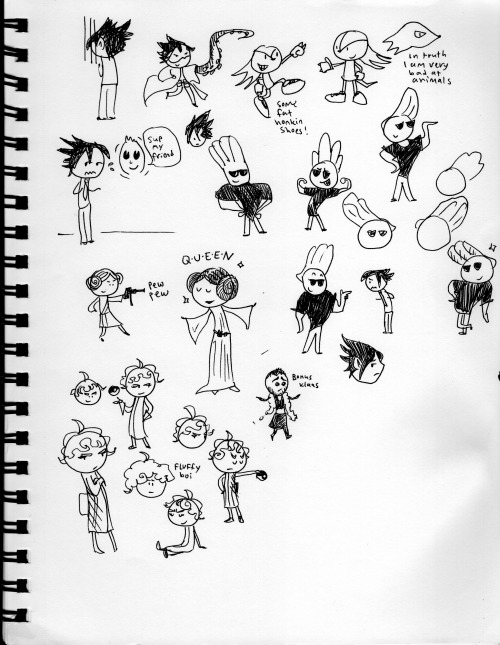