The town is so goddamn tired,,,,all the time,,,,,,,,,,,,,everyone claims they’ve seen something but no more than 4 people have seen the same thing. Aside from that one dimension rift over by their neighboring town but Never Mind All That

The police and everyone else are just searching through the archives like lunatics trying to figure out what could’ve started all this but there’s nothing. Sure, there was the one girl who went missing a while back, but that was YEARS ago, no way her disappearance could be related to all of this, right?

Nope. I want to make Lycanthropy kind of that “born during a moonlight conjuring” kind of magical rare-ness, where it’s only given to a select few people and isn’t necessarily capable of being of inherited.

Unless of course… I make an AU WITHIN an AU.

Leave it to these two to rock literally anything💖

Does anyone know or have seen an animatic or comic where all the blights are sitting at the dinner table and mr blight scolds the twins?

Vinera stans come get y'all juice

In case y’all don’t know: Wolfwalkers is a brand new movie by Cartoon Saloon (same people who made Song of the Sea, The Secret of Kells, and Breadwinner) about a girl who can transform into a wolf and a hunter girl who befriends her (ALSO GAY SUBTEXT). It’s a really pretty movie that tragically won’t have a theatrical release until October 30th & November 13th. It’s first and only debut was at a film festival back in September.

Anyway, I searched through twitter a bit and was able to watch it (unfortunately the link doesn’t work anymore, but someone on Twitter might have it) and,,,,,,,,,,,,Wolfwalker AU. Luz is a wolfwalker with Eda, Camila lives in the town and she sometimes visits her. Amity’s dad is the Hunter and her mom is head of the scullery and the twins are still little shits. Wolf girls in love. I have more to say but this is already super rambly and chaotic. Anyway new AU and also stan lesbian wolves.

Amity: What? Me mad? No, that’s not why my face gets red.

Amity: What idiot told you that? 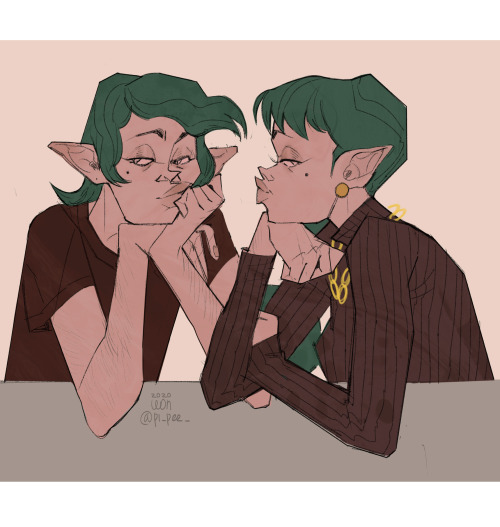 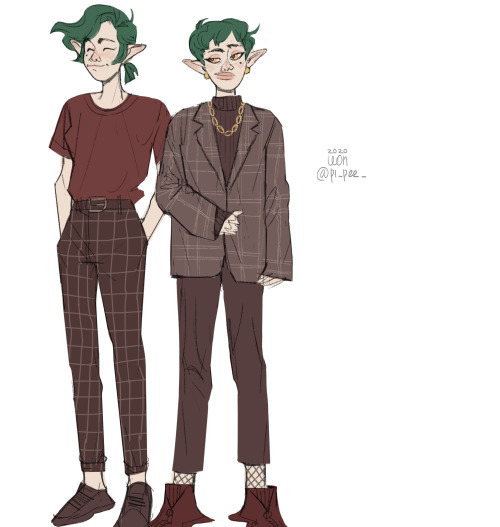 The chaos,,,,they would Thrive off it

I love fan content where Edric and Emira are portrayed as good siblings. Sure, they give her a hard time, but Amity seems to care about them a lot, and they must care a lot about her too.

👻 She’s avoiding the twins because they might question her.

Amity randomly casts light spells because they remind her of Luz. She doesn’t really need a light source– it just takes her back to the first interaction she had with Luz.

Like imagine after her injury she misses Luz like crazy, she is her first crush after all, a friend she chose to make on her own and wasn’t influenced by others, she is special, so she casts a lot of lights spells, just to imagine Luz is near her.

The twins are probably all weirded out each time they enter Amity’s bedroom and she is surrounded by a lot of light spells floating around everywhere. They’d be like:

Emira: Mittens, why is your room filled with lights spells all the time?

Edric: Yeah don’t we have candles that light on their own?

Emira: *rolling her eyes and looking pointedly at Edric* It’s daytime. Why would she even need candles?

And they start discussing the importance of a proper light source in order to not “damage” your eyes. Amity just ignores them (because that happens all the time). So she tunes out their voices while she continues reading. She would probably kick them out later with an abomination when things start getting steamy, but right now she’s too engrossed on re-reading Azura.

The Owl House but it’s Roblox

Why are twins always so chaotic?