Botta lends himself to the Stoic Whumpee trope absolutely beautifully, what with the way he’s constantly taking whatever shit comes at him with an “Aw fuck” attitude and all. I like to think that he’s reeeally good at controlling his breathing in particular (Which is ironic, now that I think about it??) and just going faaar, far away inside to an almost insane (and possibly a bit self-destructive) degree. That is, unless you tighten his necktie or something. =3 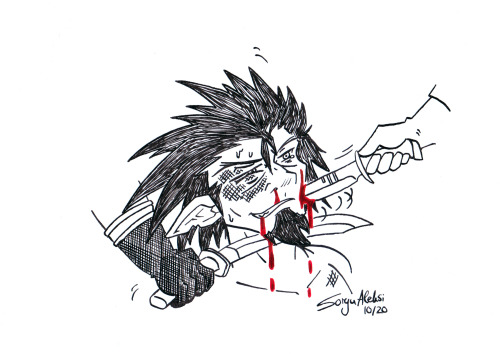 [ID: a digitally drawn bust of Jim Pickens. He is holding a bloodied knife in one hand, and there are blood splatters on his hand, clothes, and face. He is grinning, showing bloodied fangs, and pointing with his other hand towards the knife. He is saying “It’s jam…” // End.]

Jim’s jam. Putting the Jim in jam since jam was first Jimmed. Anyway. Jim Pickens but he’s drawn by someone who just used their old art as a reference, instead of using screenshots.

Whoops found this in my drafts I thought I posted this.

Why isn’t it socially acceptable to wear fake blood around in any other season but Halloween? I want to look like I made out with a fresh corpse

She’s thinking what we’ve all thought. “If a Khajiit eats part of a Nord, does that count as cannibalism?” Or maybe only I think that and I’m just weird. 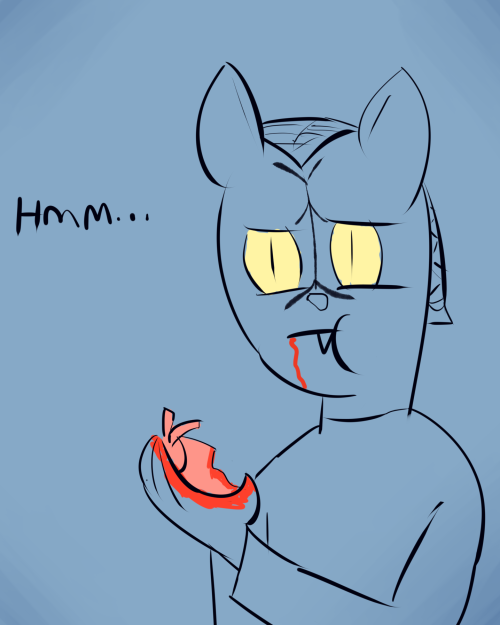 family bonding trip that’s missy + her kids going out and killing as many daleks as possible in one go. they stop when they can’t smell anything about skaro metals and their skin and clothes are stained green

#beyond the clouds ( ooc ), #adventures in time & space ( doctor who ), #murderous mary poppins ( missy ), #curls and rosy cheeks ( genevieve ), #blood cw, #gore cw, #missy and 12 are both SO scared and traumatized when they realize they're on skaro
3 notes · See All
crispy-art-on-firePhoto

When you go through a bastardization arc and come back hotter 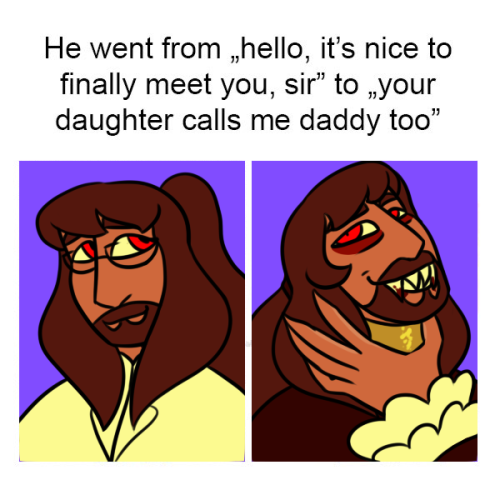 #daddy m, #blood cw, #I REALIZED, #AND THEN I COULDN'T STOP, #vry2k, #gothic au, #hlvrai, #roleswap au, #vampire, #like if u think the man on the left is just as pretty as the man on the right
16 notes · See All
buffyscmmersPhoto

Corruptober Day 26 feat Luisa my dragonborn sorcerer, who was nearly killed by a boar the first night she ran away from home to escape an arranged marriage 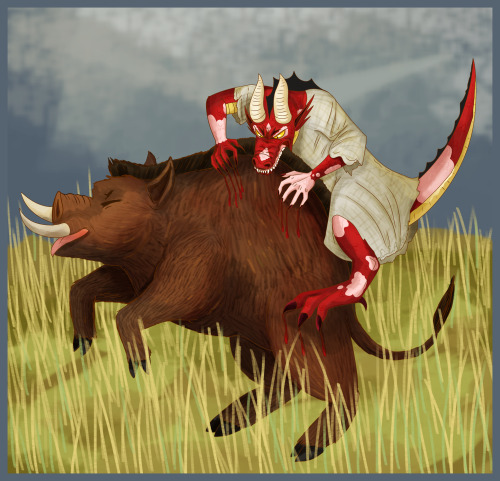 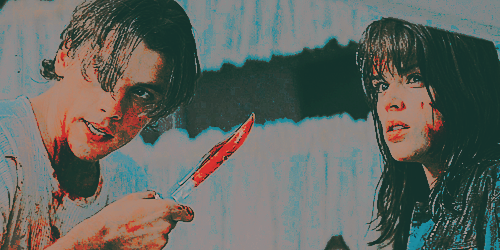 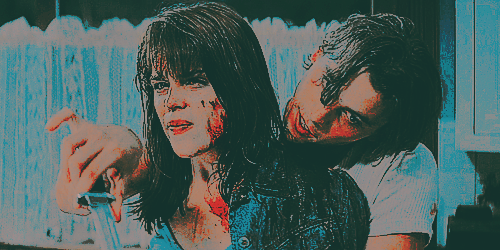 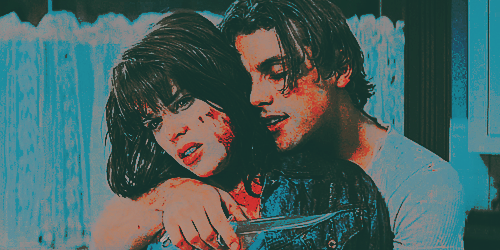 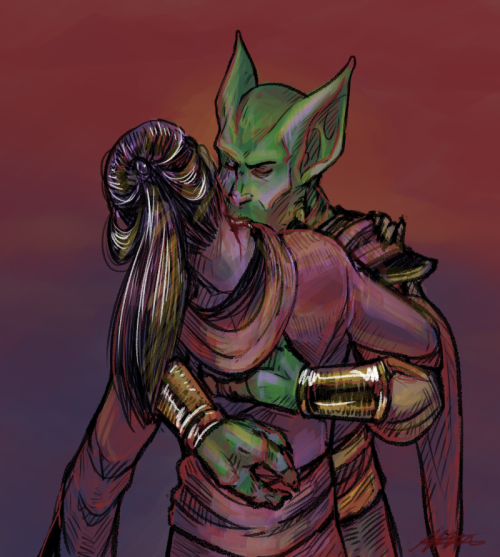 Reblogs are appreciated (but u don’t have to)!

#blood cw, #eye strain, #fate&rebellion, #My girl! Old though, #The thing with Jess is she starts off shitty. gets better. THEN has to deal with the godly avatar bullshit catching up to her, #so she ends up. like. this, #jessica dove, #Shes a wrath god literally BUT her bigger actual roles are as psuedo-war god and mother of monsters type, #The second one she technically shares with Tarrid since the GENERAL concencus is that monsters are literally their kids, #despite not usually having much to do with them personally. usually they’re actually a product of tye same diety but, #not them as avatars of that diety
3 notes · See All
zer0-estateText