Trending Blogs
#blueberry baby
asundropAnswer
“Did you hear about the guy afraid of German sausages?... he always fears the wurst.”

“Xion, sweetie, I don’t think this is the best time to come up with witty pun — although I’m so proud of you for coming up with that on the spot.” The butcher’s shop was lined with string after string of ties sausages. At any other point Rapunzel would have played along but with Pascal caged up and on the menu for that night’s dinner she could only think of one thing. “Let’s get him out of there before the butcher returns.”                @blackasteriia

#it's canon that they eat chameleons in Corona, #not just in the movie during the snuggly scene, #but it shows up again in the tangled ever after illustrative storybook, #but also I love Xion, #blueberry baby, #blackasteriia
2 notes · See All
i-am-smrtText

Have a precious blueberry baby I love him

A force to be reckoned with 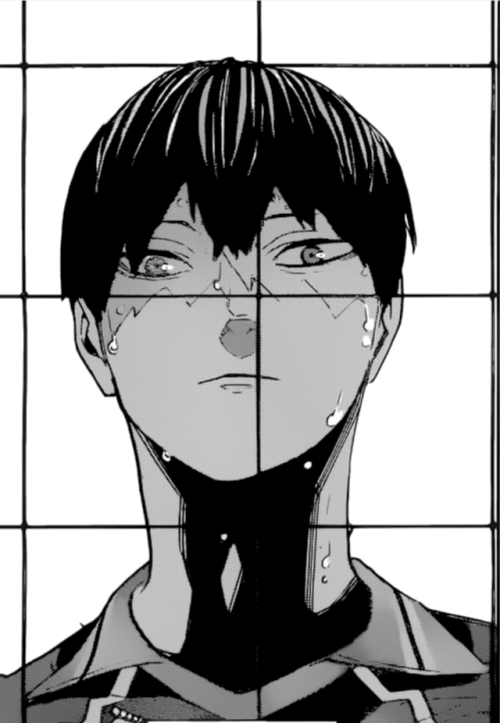 Here’s some Blueberry Sans that nobody asked for

#he is my precious love, #blueberry baby, #magtalk, #im just in a bd mood tonight
21 notes · See All
millersontreesPhoto Nagisa with a lil ukulele

Sorry I have been offline for a while.. since my last post me and Karma have been walking a lot and experiencing new stuff along the way ❤️

I’d draw this but I have no art skills

BTW: Karma is standing behind the person with five knives at the ready and Terasaka is standing at a distance whilst cracking his knuckles ominously One day. I will select a medium and stick with it

#4/7 are unfinished, #that was my whole venture into embroidery, #oh the second picture is a blueberry costume i made for a baby, #and the recorder i got for a $1 and repainted to. look like wood for my dnd character because i am a massive nerd, #my art
2 notes · See All
snakeboistanText

Nagisa seems like the type of person that just wakes up flawless. Like bedhead? Never heard of her. When the class go on overnight trips, all the boys are looking like zombies (except for Isogai because he’s Prince Charming) and here’s a newly awoken Nagisa who is pretty much ready for a photo shoot. No, they are not jealous. 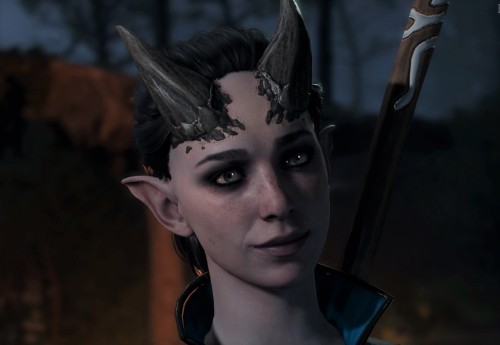 I love this concept thanku uwu [Image ID: Image is a digital drawing of a screen cap of a baby sky bison. The texture of the drawing is that of 6B pencil and it is done in black and white. End ID]

#sonny's art tag, #yes i will never have a consistent art style, #learning to be ok with that, #blueberry spicehead, #baby sky bison, #atla fanart
598 notes · See All
tobios-queenAnswer

Hi anon! Thank you for taking the time to go through my works :’) I’m happy to hear that u enjoy them ♥️

Ok,, this is my personal opinion again. It’s totally ok if others interpret him in another way, because at the end…. it’s a question of perception.

I hope this makes sense 😐

#this my personal perception ok, #also my dad and kags kinda have the same mbti, #so yes....that in a small small way might help me, #shin answers, #i wanted to answer this last night but i fell asleep 😭, #thank goodness i had the sense to save the draft, #anons !, #baby blueberry
11 notes · See All
loveskirtsPhoto