Ok so I’m dumb and didn’t realize Angie is six (6) months older than shinsou, how can I be so stupid and that’s the end of my Ted talk 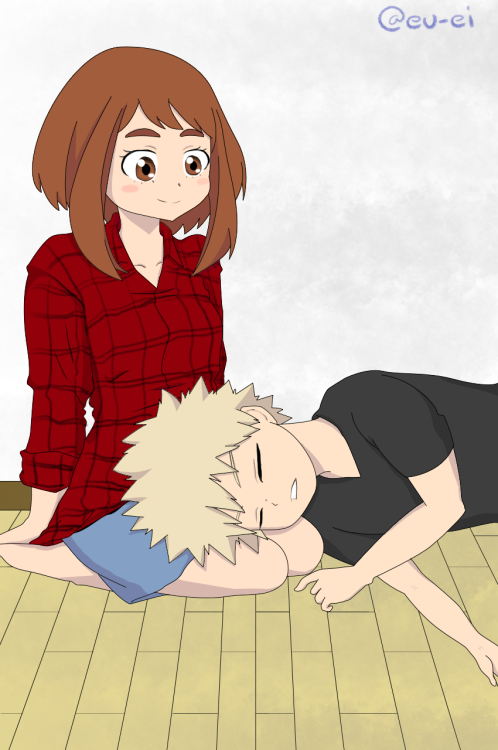 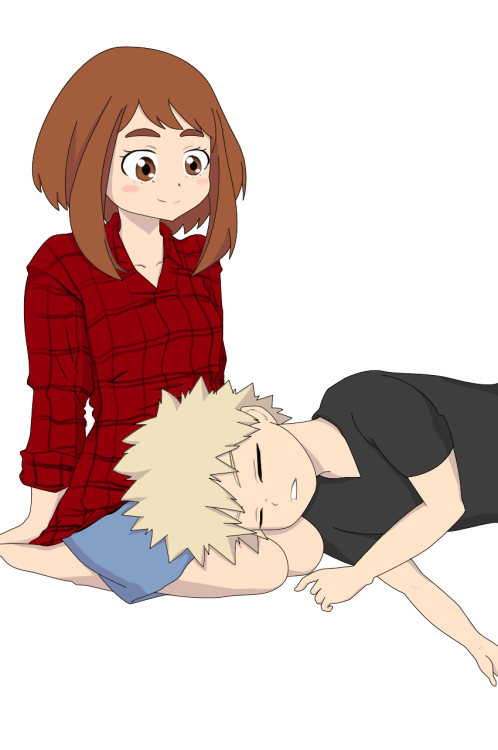 I drew Cherry in Eri’s cat clothes, why? Idk just wanted to

#present mic, #hizashi yamada, #bnha, #mha, #my hero academia, #gpoy, #literally me at any given moment
1 notes · See All
wolfcrunchText

oh man i forgot that golden week is at the end of this month/start of next month,,,,

#my post, #kirishima, #saw a pic of him w his sharp teeth, #he needs to use them, #bite some bitches, #bnha, #my hero academia
2 notes · See All
softforshigiAnswer
aaaaaa could i request hcs for toga who always keeps running into a vigilante reader and with each encounter they end up slowly coming to enjoy each other's company instead of being like "oh you again why tf does this keep happening"?? lil specific but a h

notes : sorry this wasn’t the longest baby, but i hope u like it

not to be that guy but damn some of the bnha stans need help. u will be writing abt incest n making abuse aus n be weirdly fetishistic n then make discords just to hate on a fictional character

#ppl flooding tags w unnecessary hate who has the time, #do ur homework or smth, #i prefer someone bad in fiction than someone honestly gross irl tbh, #bnha
1 notes · See All
o0kawaii0oPhoto

I’m quite curious how I will do this

Not sure how much response this will get, but we will see owo;; 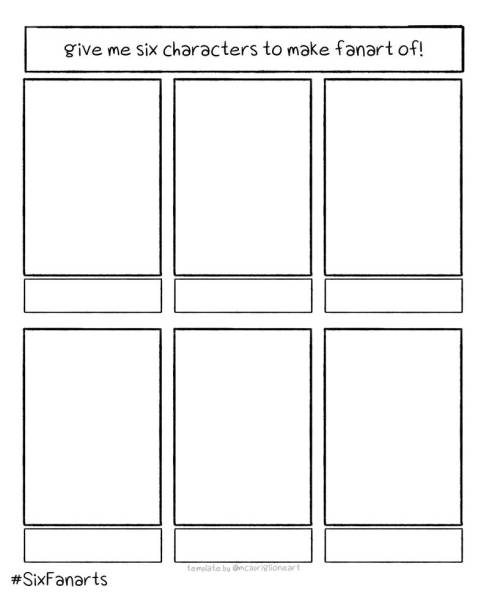 #one piece, #bnha, #jojo, #haikyuu, #beastars, #just to call out a few, #feel free to request other series ofc, #maybe even games?, #zelda characters are also nice, #rambling on
2 notes · See All
miioouuAnswer
Bakugou having a crush who's best friends with Izuku or Monoma Neito?

Jelly jelly Bakugou! I chose Monoma because i never wrote for him befofe. Thank you for requesting! ❤️💜❤️

-Why was he jealous? It’s not like you’re his girlfriend or anything.

- But whenever you were around him, around stupid Monoma, he couldn’t help the rage that was bubbling inside his heart.

- And it definitely didn’t help that Monoma really liked to tease him.

- He’d wrap his arm around your waist, whisper in your ear, hug you, all while keeping eye contact with the angry blonde, shooting him a cocky smirk.

- It wasn’t hard to tell that Katsuki had a little crush on you, first by the way he threatens Neito whenever he interrupts him whilst having a conversation with you, second by the way he treats you, less harsh, less mean, he cared about you, and everyone can see the little smile, that he tries so hard to hide, when he’s talking to you.

-Now Monoma wasn’t that mean to be honest, he knew you liked Bakugou too, you always talk about him and how cool and stong he is.

-But he couldn’t help it! He loved seeing the explosive guy fuming.

- But as you got closer to the 1a boy, Neito seemed to cut down on his teasing.

- But he still liked seeing the boy jealous.

- When you tell him that you two are finally a couple, he was happy for you, he cared about your happiness you were his best friend after all, but he wouldn’t stop calling you traitor or fake just to annoy you.

- Though he stopped being too physically affectionate with you, respecting your relationship, he turned from a teasing prick to am overprotective one.

-Always glaring at Bakugou when he was giving you a sweet kiss, or picking up a fight with him if he saw you sad, even if it’s not the angry porcupine’s fault.

- But Bakugou could see, that even behind all the fights, the yells, the glares from the copy cat, that he still accepted him and trusted him.

I’m definitely a multi-shipper, some my fave ships change every now and then, I’ve been into bakudeku a lot lately, kiribaku, tododeku and izuocha are 👌 I’m kinda falling out of shipping dabihawks ngl, i had a shigadabi phase too 😂 i love momojiro 💕 uwu

I have a lot of questions in my ask, but… why not?
@acousticalkonost​, please, answer something too.

hawks/takami keigo is a reincarnation of rengoku kyojuro

this is a dumb as hell take, i know. they just look rly similar hshshshsh

okay guys, is Hawks a furry or not.

DASH IS DEAD !! i rly wanna follow more cool people uwu!!! if u post stuff below pls give a like n i will check ur blog out