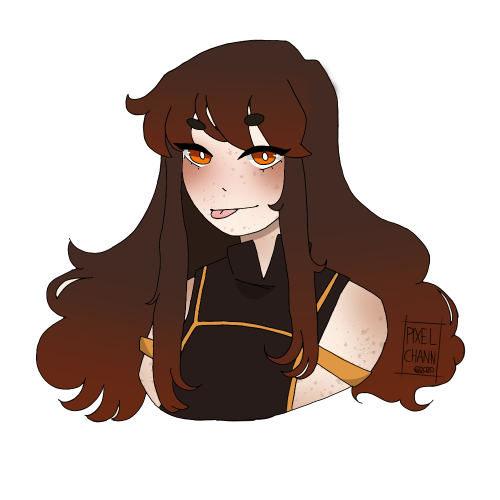 Quick! Send in asks before Aizawa tries to sleep on the moon!

I had this idea of creating original characters from #myheroacademia and @purpledawncreations did an amazing job bringing them to life!

I wanted  a picture of them together that was reminiscent of an old anime ending and it came out amazing. They both are attend U.A high school and they’re the next generation of heroes. 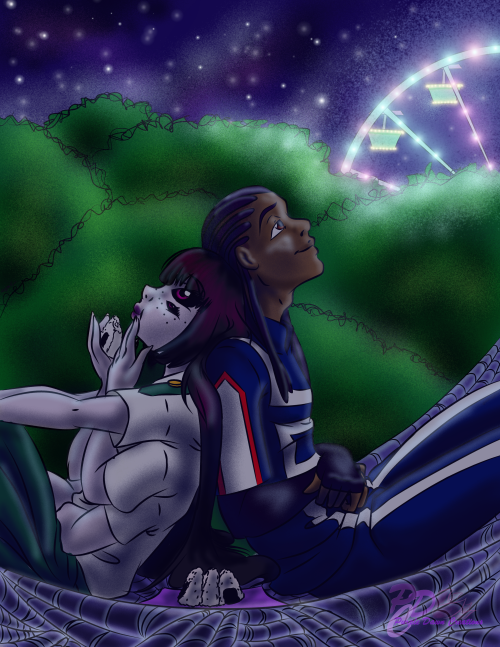 fairy izuku 😳 djslsidjsoaijsosjdos I couldn’t help it, the idea was just so cuteeeee I was inspired by @birds-have-teeth and I’ve never been the same since 😣

Have you seen him? 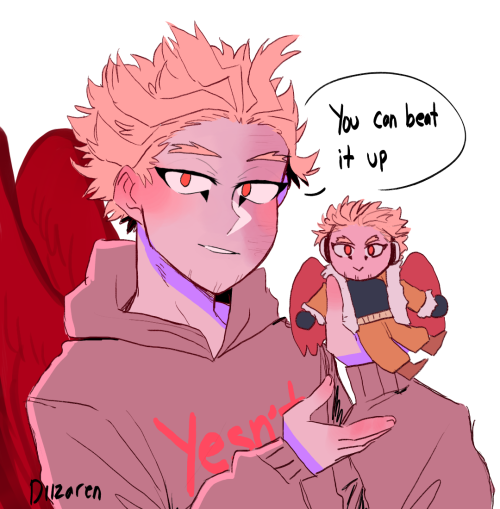 Haha no I will not stop drawing Hawks 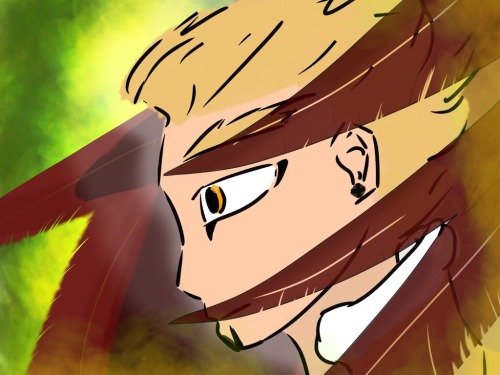 ❝ Who’re you doing it for?❞ 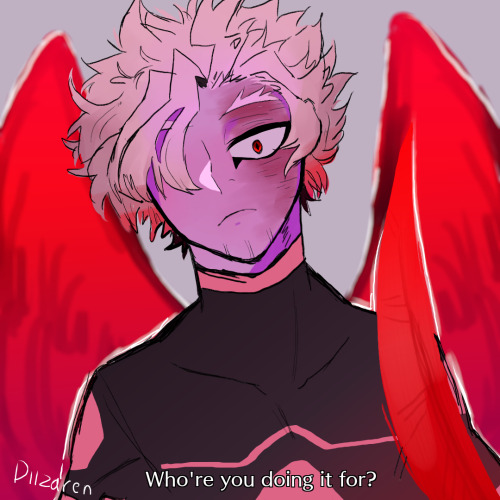 this is a ghost..deku? im thinking its villian deku but- i drew this last night and its kinda bad so i may just delete it later

It’s way past their bed time and they still have homework left, but Mirio and Deku do their best to entertain Eri’s whims, even if it’s just to be tall. They’ve all got matching onesies on and they’ll probably pass out on the sofa after their shenanigans.

Sidenote: Eri likes plants because it makes her feel calm!! And she likes her triceratops plushie because it has horns just like her :)

My submission for @ksazines ’s line art contest. I love their zine idea, it’s so cute!

Fly me to the moon 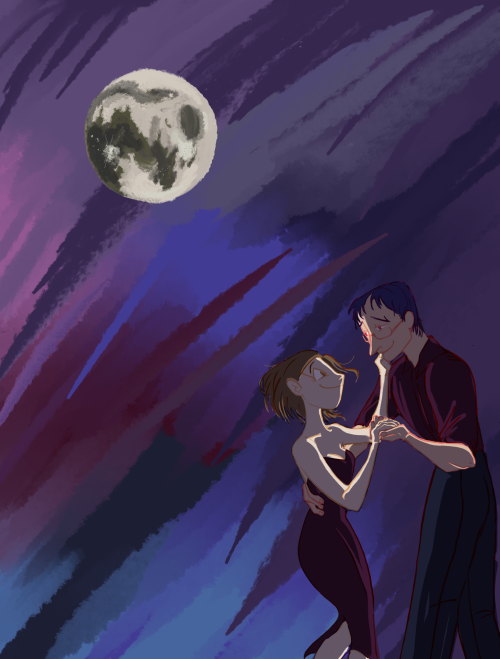 It’s time to chat with Tomura, the actor of one of the most iconic and complex villains out there. His portrayal of the main antagonist, Shigaraki, has left us captivated and craving more.

so take a Twice sketch because i’m tryna cope with his death because it hurts so much. Thank you, Jin.

Also did a revamp of my faces style because the other one was ugly af so enjoy.

Doodles of the best boy 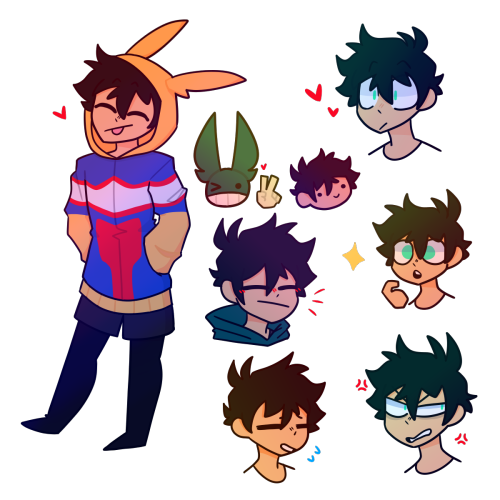 Another practice piece of Izuku. I love drawing these action poses. It’s really fun to draw deku in them. Enjoy! 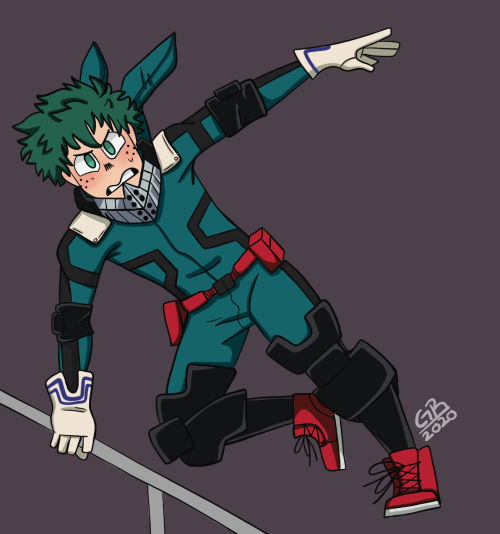 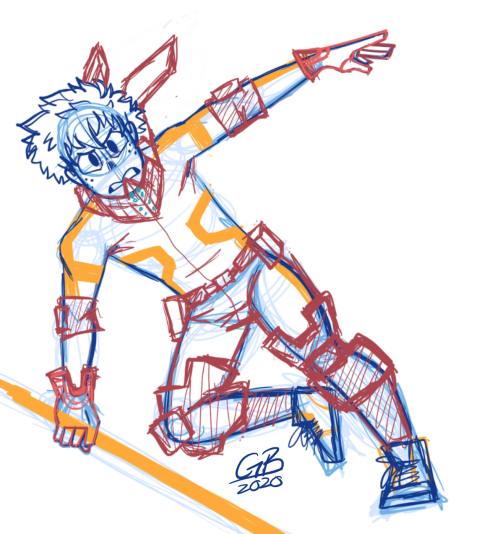 he do be kinda beefy tho- 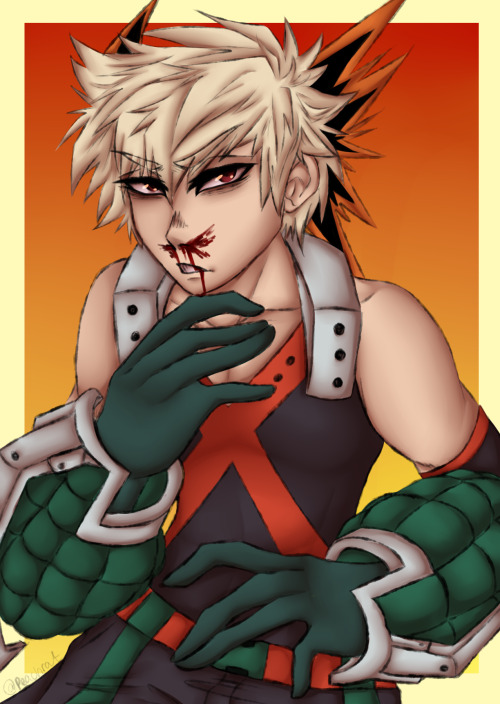 Here are some snippets of Miruko wips I’ve been working on! You can view it by becoming a patron.

Prompt: Collab with @ulghostdog​ they demanded some Dabi fluff a while back and it needed to happen. They also made this amazing drawing to go along with it! Please give them a follow if you haven’t already!! THE WAY THEY DREW MY BOIS I FUCKING CANT

And a huge thank you @candychronicals for helping me tie up the ending on this, I was running out of creative juices

“Dabi, you have to let go now, I’ll be back later, I promise.” Hawks laughed, looking down at Dabi who had curled his entire body around his left leg. He had tried to sneak out quietly to avoid waking sleeping beauty from his slumber.

There was a soft hum against his thigh as the tired boy buried his head further. Hawks couldn’t help but smile as he took in Dabi’s outfit. He had haphazardly thrown on an oversized sweatshirt in his rush to intercept him. Letting out a sigh, Hawks pulled against the weight on his leg, taking another step toward the door. It was like lugging around a petulant child.