From the Senior Class of the Hero Course, Fukuro is the owner of the Quirk Tyto, not specially flashy or brutal, but a rather flexible quirk, which allows him to do a lot of Tyto Alba owls can do (besides the profile abilities, Fukuro can also completely turn his head around without snaping his neck and puke pellets [which is rather useless and gross, so he prevents from eating anything his stomach can’t digest])

Fukuro’s wings, black talons and black eyes are natural and appeared during his quirk’s awakening, courtesy of his mother quirk (she’s an owl person). If severely damaged or removed, the wings and talons grows back in a period of 3 days if no healing or regeneration quirk is performed.

Power = 2 (Not specially powerful, he can cut with his talons but refuses to go too far)

Speed = 4 (Compensates the lack of power with speed, agility and his wings to fly around the enemies and be stealthy)

Intelligence = 3 (He never take action without a plan, even a simple one) 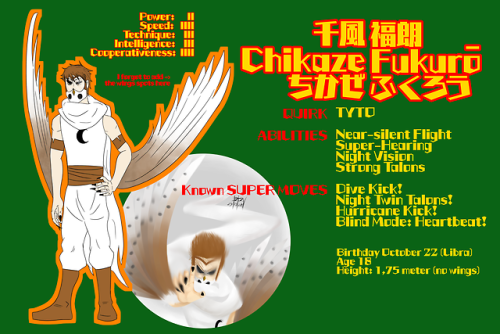 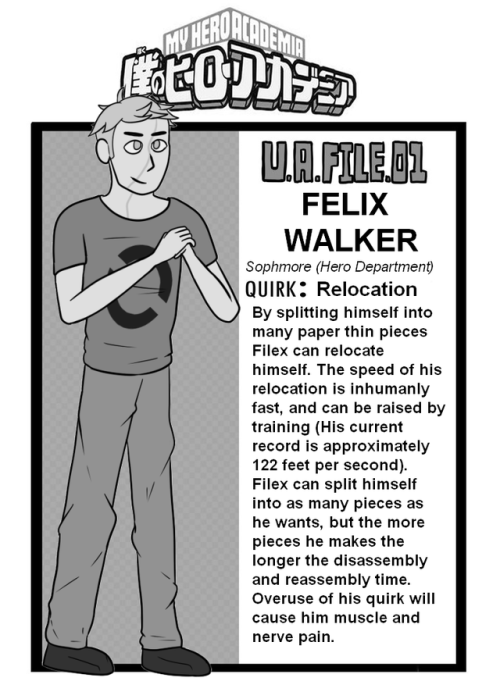 I know no one likes this ship on this hell app, but just consider it.

That’s right, Yoarashi and Deku! In my fic, Speak from Your Heart, Izuku attends Shiketsu High alongside Inasa and their friendship soon turns to something more!

school really trying to kill me

would y’all be interested in a bnha high school au x reader fic/songfic? (i know that they’re already in high school but bear with me). because i’m desperate for interaction, tell me if you have ideas for this or just little headcanons! -sxn

in which he asks reader for a makeover because izuku’s a huge nerd, not knowing that the reader has a crush on him. he asks out uraraka afterwards who rejects him. izuku goes to them afterwards crying and reader comforts him, knowing that izuku needs a best friend rather than a significant other.

reader goes to their first party and gets really lonely. midoriya being the kind soul he is stays with them until the end of the party where they share a kiss. the next day (which so happens to be the day of homecoming), he asks them out in a dramatic and cute way. reader ends up wearing his number to the game to say the least.

in which bakugo reassures a bullied reader that they’re beautiful and that he isn’t going anywhere. he also beats some people while they’re watching.

bakugo + reader are the school’s power couple. leather jacket in one hand and reader’s waist in the other, everyone knows not to cross them. when skipping class one day for a hit, things take a heated turn…

after moving in with his big brother touya because of his “situation”, shoto moves to a new school where people aren’t so welcoming. told that his scar was unsightly, he leaves the classroom to bump into reader, who has been through it all with the bullies. comfort ensues.

shoto is forced to hang out with the football team and their significant others for a period. he learns a lot about classic high school lover antics and is determined to show (y/n) what he took note of. // shoto does all the high school cliches with you.

at the homecoming after-party, influenced by peer pressure and the high of winning the state championship, quarterback kirishima and cheerleader (y/n) have seven minutes of heaven together. to hide a mark from their guardians, they walk home with kirishima’s jacket covering their figure. the next day, he tells them to keep the jacket.

kirishima stands up for a shy student at his school, ridiculed for wearing their hair naturally. to prove a point and finally share his feelings with them, kirishima kisses them in front of the school.

in the hallway of the school that nobody goes into, there are two people. one has purple hair and headphones always wrapped around his neck. the second is his friend, (y/n.) ride or die forever, you cross one, you get the other. they told each other they’d be best friends for life. until one day, intoxication leads them to share their feelings for one another.

because of a dare, one of the most popular kids in class is forced to date the loner of the school. eventually, their feelings change from being forced to wanting to date this purple-haired cat lover. hitoshi finds out about the original dare and leaves them for good.

The League of Villains Host Club

Guess who decides to make fan art at 3 am instead of work with @omeaara because we are weebs? ✌🏻🤡 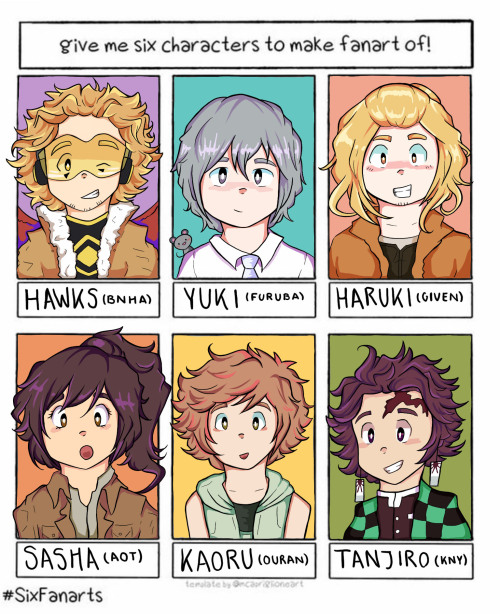 #Lowkey proud of it tbhh I dare yall to do it ayeEE, #Specially Yuki but that may just be me with Furuba fever still asdfghjk, #hawks, #bnha, #yuki, #furuba, #Fruits Basket, #haruki, #given, #anime, #manga, #art, #drawing, #fanart, #sixfanarts, #kaoru, #sasha, #aot, #attack on titan, #ouran high school host club, #ouran, #tanjiro, #kny, #kimetsu no yaiba, #demon slayer, #try 2 to upload this cos fumblr is being a lil b I s h
44 notes · See All
cosmiccuppaPhoto 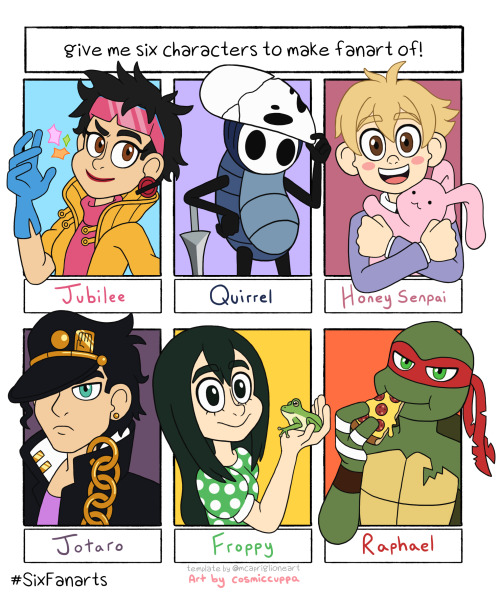 #finally on the school festival arc, #bnha, #jirou kyouka, #boku no hero academia, #my hero academia, #bassists, #bass guitar, #also side note but a lot of my followers apparently like BNHA which is awesome
7 notes · See All
wrongmhaPhoto

Shigaraki: My anime mom didn’t die for this. 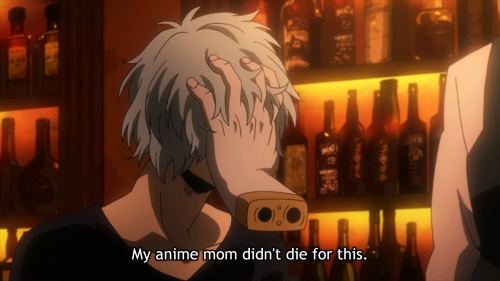 Only had school for 3 day

Had a test… probably failed

Been sleeping a lot.

Only during quarantine do I finish shows

Glad I’m not the only one!

Some of ya’ll BKDK shippers need to read MHA School Briefs. Page seventeen, in plain English - “Midoriya was plenty used to verbal abuse and more from his childhood ‘friend,” but things had gotten better since high school had started, as Bakugou now found himself surrounded by classmates less willing to put up with his eternal bad attitude. Well, ‘better’ was relative when it came to Bakugou.”

The series canonically states that Midoriya was bullied by Bakugou. There are other posts talking about more recent things in the manga and anime but this - this is written proof that Bakugou and Midoriya’s relationship started off abusive and honestly hasn’t gotten much better throughout the series.

no thoughts only daisuke

#bnha oc, #mha oc, #oc, #daisuke, #i kinda wanna do some spinoff comics w the young achikitas. like when obaachan was younger, #and daisuke/kumiko were in middle school/high school, #or high school/college, #respectively, #it might be fun. also i love drawing obaachan’s hair lol its..... anime hair 4 sure, #unrelated but i will see any angular and slinky looking character and fall in love immediately
3 notes · See All
Next Page